Searching for gravitational waves that are generated when supermassive black holes collide requires a detector as big as the galaxy. Thankfully, nature provides just this - an array of pulsars.

Deep in our Milky Way galaxy, not far off the galactic plane, a large star with a mass 10 times that of our own Sun is in the last few moments of its existence. It has been shining brightly blue for about 10 million years and has currently exhausted its internal fuel content.

Suddenly a bright flash, wherein a single moment it rivals that of all the stars in our galaxy combined, radiates away from its location. The blue supergiant star has just gone supernova - emitting one of the most powerful explosions the universe produces and signifying the end of the star's period of shining.

Here on Earth, thousands of years later the light from the violent event reaches our astronomers and telescopes. The luminosity from the supernova continues to shine bright for several weeks, almost as if an astronomical wake is occurring, before slowing fading away into the cold darkness of space.

Whilst this might signify the end of a cycle of stellar evolution, our blue supergiant star is not finished yet. In fact, it is the beginning of the next stage.

A big dish in a small town

As the cool afternoon air began to settle when the Sun set on the western horizon, the sky started turning from its familiar blue into the pastel watercolour shades of pink and purple, as night slowly rolled across the flat topography of farm paddocks surrounding the small regional town of Parkes.

20km to the North of the town, the sound of ringing bells spread across CSIRO Parkes Observatory indicating the telescope is about to move and lock (slew) in on its next target - pulses from a rapidly rotating core of a former massive star deep within the galaxy.

The Parkes telescope, colloquially known as 'The Dish', is a movable paraboloid dish with a 64m diameter. It's the second largest movable dish in the southern hemisphere, being only surpassed in 1987 by the Deep Space Station 43 (DSS-43 is 70m in diameter) located further south in Australia's captial, Canberra.

With its unique housing, a 3-story resembelence of the base of a light house, The Dish has come to be an important part of Australian culture. There was even a film released in the year 2000 relating to the important role The Dish played during the historical Apollo 11 Moon landing (Parkes and Honey Suckle Creek were the first stations to receive data from the Moon).

Since then, The Dish has been working on multiple missions and projects - including tracking and communicating with the furthest human-made objects in history - the Voyager spacecraft now considered to be at the very edge of our Solar System and continually moving further into deep space.

When a massive star consumes its fuel and triggers a supernova explosion, the remnant core of the star collapses in on itself squeezing protons and electrons together to form a neutron star. In some cases, where the remnant core is still over three times the mass of our Sun, this collapse continues and the formation of a black hole occurs.

With so many electrons and protons forced together, neutron stars are extremely dense objects - a teaspoon portion would have as much mass as 900 Great Pyramids of Giza. Yet, Neutron stars are only approx. 20km in diameter - no bigger than most of the cities we live in today containing about 1.4 times the mass of our Sun.

Due to the conservation of angular momentum during the collapse of the massive star, Neutron stars also spin extremely fast. Consider this analogy: when watching figure skaters spin on the ice with their arms extended, their velocity increases as they draw their arms closer to their bodies. This is the exact same model that applies to the spin of neutron stars: as the mass of the star falls inwards - the spin of the remnant core increases in velocity.

Neutron stars also are highly magnetised objects. The original magnetic fields from the progenitor star are also squeezed down into remnant core during the supernova event.

Some Neutron stars emit electromagnetic signals (radio wavelengths) into deep space, where the signals originate from the poles of the highly magnetised stars. As this energy leaves the poles, these 'beams' of radio energy sweep across the galaxy, much like the beams of a lighthouse sweep across the ocean from the top of a cliff.

And much like a lighthouse's bright light catches the eyes of distant ships, these radio beams of energy cross Earth's path where we record 'pulses' from deep space. This is what we call a pulsar - a highly magnetised, rapidly rotating neutron star that emits beams of radio energy from its magnetic poles as it rotates.

So what do the rapidly rotating and highly magnetised remnant cores of distant stellar explosions have to do with the Parkes Dish? Well, it turns out that The Dish is an excellent antenna to use to study these pulsar beams from a variety of locations across the galaxy.

As those radio beams sweep past the Parkes Dish, which can track a pulsar for hours, the scientists at the CSIRO Astronomy and Space Science (CASS) division, record this data and continually use it to build up knowledge about pulsars. The faint beams of energy contain a multitude of information including how the beams are polarised, the shape of the pulse (known as the pulse profile) and even a description of what lies between the Earth and the emitting pulsar (a region of space known as the Interstellar Medium).

Since their discovery by Dame Jocelyn Bell Burnell in 1967, Pulsar science and knowledge have grown rapidly - and we now understand that from the moment Pulsars are born, they start to slow down in rotation - an outcome of the loss of energy through the pulse beams. Using telescopes, much like the Parkes Dish, astronomers can measure the arrival time of signals to a very high degree of accuracy and work out the exact slowdown rate of Pulsars. This makes these deep space objects some of the most precise clocks ever discovered.

As the spin-down rate (known as P-Dot) can be accurately measured, predictions of the rate of spin of Pulsars can be made into the future. These predictions are then measured against the actual time of signal arrival (known as TOA - Time of Arrival) to determine if the Pulsar is either on-track as predicted or if there is a recorded variance, known as a timing residual.

A detector as big as the Galaxy

The Parkes Dish and the team at CASS are one of three main teams around the world, involved in a global collaboration known as the International Pulsar Timing Array (IPTA) project searching for gravitational waves using the timing residuals of Pulsars. Its three teams include:

Using an array of telescopes around the world (such as the Parkes Dish), the teams are listening to the radio signals from millisecond pulsars located across the sky at a variety of distances and directions. This allows all three teams to infer a galactic-sized detector that searches for gravitational waves being unleashed by in-spiral binary supermassive black holes.

The wavelengths of these types of distortions in the space-time continuum are so big they require decades of observations to confirm their existence - and so the three international teams are continually observing and collaborating on finding this elusive phenomenon.

Formed in 2004, the Parkes Pulsar Timing Array project (PPTA) is a collaboration between the CSIRO's astronomy and space science (CASS) division and Swinburne University of Technology, but also includes scientists from a range of Australian institutions such as:

The PPTA project's main goals are to:

In addition to the scientific work that the PPTA completes, the CSIRO also runs a citizen science program known as PULSE@Parkes - which provides high school students with the capacity to learn about Pulsars through a dedicated two hours per month of observations. This program gives high school students the opportunity to 'drive' the Parkes Dish and take real observations that are used in the PPTA data sets.

The Second Release of Data (DR2)

In September this year, the IPTA (which includes the Parkes Pulsar Timing array team) issued the second data release (Data Release 2; DR2) where findings from 65 galactic millisecond pulsars were made public. The paper outlines how timing precisions have been improved across the release of the original data set (DR1).

Included in the DR2 are 49 original Pulsars from DR1, in addition to 16 new Pulsars added to the consortium's efforts in searching for low-frequency gravitational waves.

As yet, low-frequency gravitational waves have not been detected by any of the teams across the global collaboration - however, the increasing accuracy and longer observational periods mean that there is more data to use for the purposes of science - even if it is simply to learn more about Pulsars and their role in the universe.

In addition to a better understanding of Pulsars, the findings can also be used to probe the universe for "fuzzy" dark matter; learn more about the Interstellar Medium and even gain a more detailed overview of the dynamics within our own solar system. 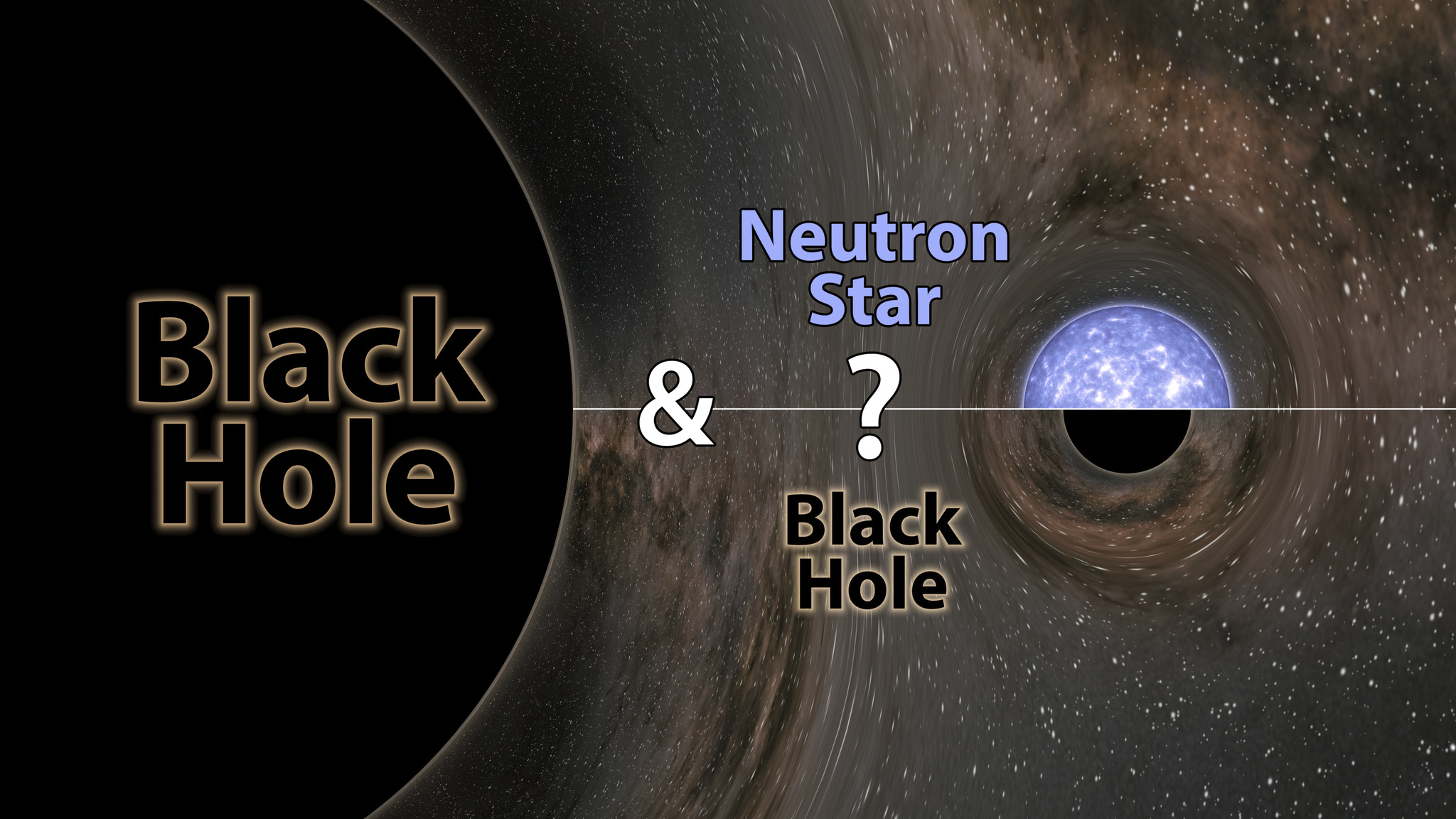 Astronomers narrow in on closing the mass gap 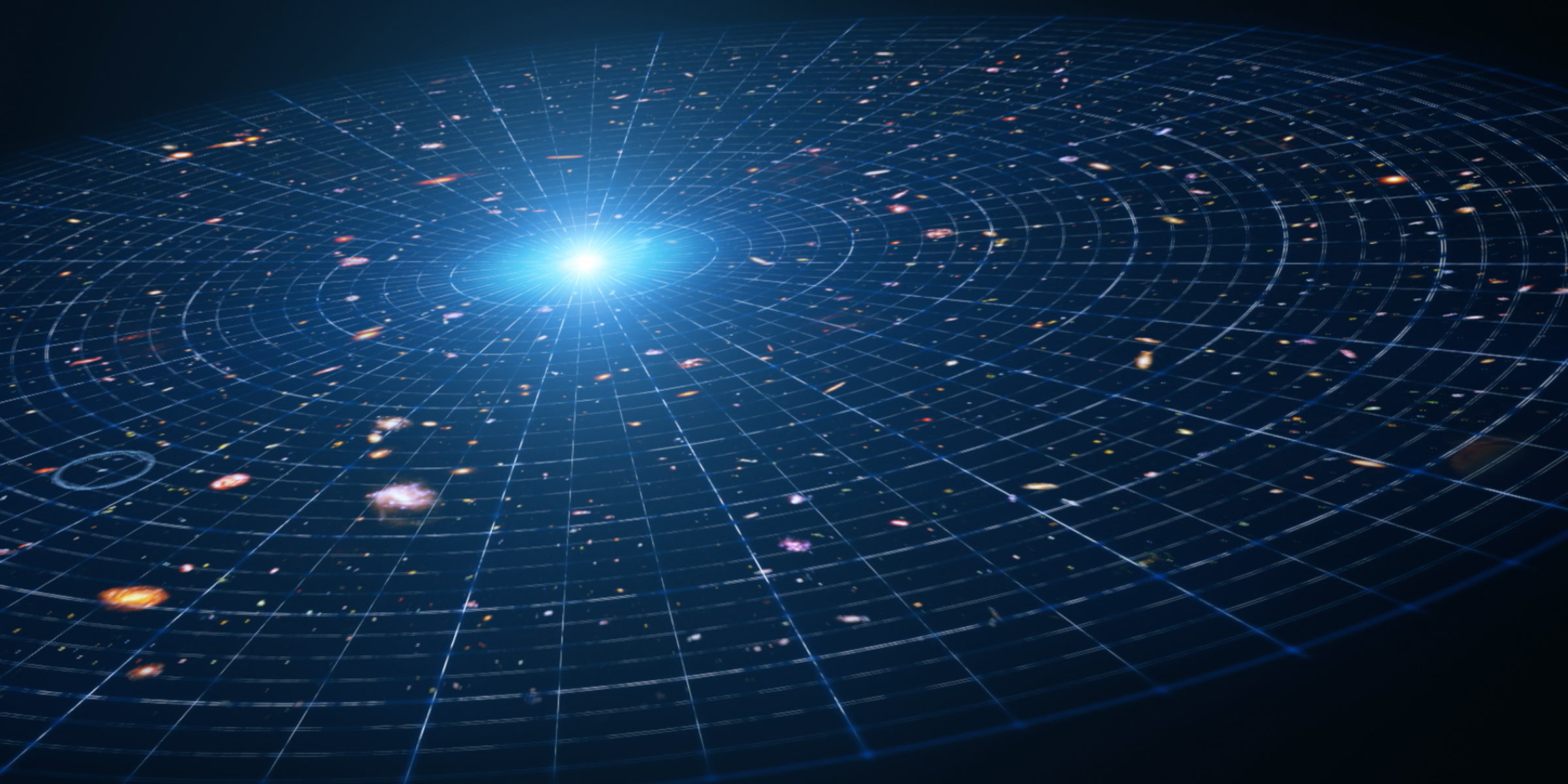 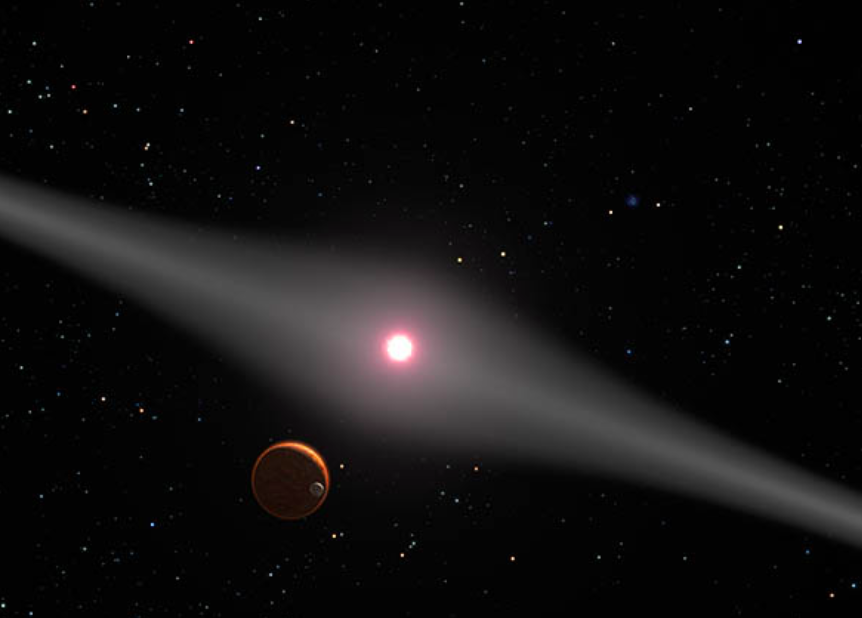