The tension in how fast the universe is expanding

There’s been recent excitement in cosmology, as scientists argue about the exact speed of expansion for the Universe with different tools producing different results. Who’s value will be correct?

Around the world, astronomers are struggling to understand the expansion of the universe. They are quite confident that the cosmos is expanding, but what they are unsure of is just how fast, with new precision observations yielding contradictory results. Does this “Hubble Tension” point to new mysterious physics in the universe, or is a more mundane reason to blame?

Our view of the universe was revolutionized in the early 1900s, with the mathematical insights of Einstein, Friedmann, and Lemaitre predicting that the cosmos should be expanding. At about the same time, American astronomer Edwin Hubble, using the world’s largest telescope, discovered that galaxies are rushing away from us, with the more distant galaxies moving faster, precisely matching theoretical expectations.

The implications of these findings changed astronomy forever, giving rise to modern cosmology. Galaxies became independent structures, filled with billions of their own stars that reside externally beyond our own Milky Way Galaxy.

Controversially at the time, the expansion of the universe derived that at some point in the Universe’s history, everything – the entire contents of the universe – could be traced back to when it was much closer together, in fact infinitely close together, known as the singularity – giving birth to the Big Bang Theory.

It took Hubble’s observations to confirm these views, which at the time were considered controversial, as they challenged 2,000 years of astronomical history and understanding.

What is the Hubble Constant Used for?

Astronomers use the Hubble Constant, written as H0, to characterise universal expansion. This relates the speed of a galaxy to its distance from us and is expressed in units of kilometres per second per megaparsec (Mpc - an astronomical unit of distance measure equal of 3.086 x 1019 km). After a lot of effort, astronomers found the Hubble Constant to be about 70 km/s/Mpc, meaning that a galaxy one megaparsec distant is receding from us at 70 km/s, whilst a galaxy at 10 Mpc moves at 700 km/s.

For us cosmologists, the importance of an accurate Hubble Constant is crucial because it is used to calculate both the size and age of the universe, in addition to being crucial for determining a number of other key properties of the cosmos - such as the amount of dark matter present in the universe and the mass of distant galaxies and galaxy clusters.

However, accurately determining H0 has been problematic. Measuring galaxy speeds is relatively easy, using the Doppler shift of light to reveal how fast it is moving. This is similar to measuring the audible change of a passing emergency vehicle here on Earth. As the vehicle approaches, the pitch of the siren is higher – but as it passes, the pitch of the siren drops. Light from galaxies behaves the same way – as they approach us, their light becomes ‘higher-pitched’ and as they move away from us, it becomes lower. With this, we can accurately measure these changes to determine the speed of the galaxy.

Measuring cosmological distances, however, is more difficult, with astronomers seeking standard candles or rulers, objects whose intrinsic properties they can use to determine distance.

One such example is a type of star known as a Cepheid Variable. The instabilities in these stars cause their temperature and size to change with periodic variations, which in turn change the star’s brightness that we can measure. By correlating the change in brightness, we can determine its luminosity and then determine its distance from Earth.

Another standard candle is a type of supernova event – the violent end to a star’s life. These events involve a binary star system – a compact, high-mass White Dwarf star which accumulates matter from its companion until enough mass is obtained to trigger a runaway nuclear explosion. These events always release the same amount of energy, so by studying this light curve – we can determine how far the event (and host galaxy) is as a unit of measure.

Calibrating distances to cosmological objects is a complex process, using a series of steps to go from near to far. For the closest objects, astronomers use simple geometry, the parallax, to measure distances, but beyond that, the properties of stars, such as their variability or explosive power (outlined above), must be used. And calibration issues meant that over most of the latter part of the twentieth-century astronomers argued whether Hubble’s Constant was 50 km/s/Mpc or 100 km/s/Mpc.

By the turn of the century, the Hubble Key Project used the space-based telescope to nail down the Hubble Constant. Carefully calibrating the brightness variations of Cepheid stars, they measured H0 to be 72 km/s/Mpc. But in science, it’s not just the measurement matters, but also how certain you, expressed as an uncertainty, and for the Hubble observations, this was about 10%.

Over the last twenty years, astronomers worked on beating down the uncertainty through accurate calibration of exploding supernovae, finding H0 to be 74 km/s/Mpc, but with an uncertainty of less than 2%, with other methods yielding similar results. Given this level of accuracy, some say we are now in the era of “precision cosmology”!

Australian scientists have also played an important role historically in determining that the rate of expansion has not always been uniform. In 1988, Professor Brian Schmidt (currently Vice-Chancellor of Australian National University) used the brightness and redshift of supernovae to determine that the Universe’s expansion is in fact accelerating. Determining Ho was a vital step in the calibration of the cosmological acceleration for which Professor Schmidt and colleagues were awarded the 2011 Nobel Prize in Physics.

Astronomers are always seeking new methods of measuring the Hubble Constant, with many novel ideas on the table. As an example, in 2019, the University of Queensland scientists Tamara Davis and Cullan Howlett used a new, yet unusual method. They re-analysed data from the gravitational-wave event triggered by the merger of two neutron stars, detected in August 2017. By viewing the angle of the radio counterpart signal from the merger event, Davis and Howlett proposed a value of 64.8 km/s/Mpc, but with an uncertainty of 10%, in agreement with previous measurements.

But the picture is not as rosy as it seems. Precision cosmology has provided a completely independent method of measuring Ho using the leftover radiation from the Big Bang, the Cosmic Microwave Background (CMB), finds it to be 67.4 km/s/Mpc, with an uncertainty level of percent level. Given the uncertainties, the accurate measurements of the Hubble Constant are simply incompatible!

Where does the Hubble Constant Go From Here?

Recently, this “Hubble Tension” has gotten a lot of cosmologists excited as measurements using stars and supernovae are really probing H0 in the relatively local universe, whereas the CMB is telling us about the Hubble Constant over essentially the entire history of the universe.

What if there were some additional physics, some as-yet-unknown event like a burst of expansion due to strange fields of energy in the early universe which is imprinted on the CMB but is not seen in other measurements of H0? There have even been rumblings that this is a path to a Nobel Prize-worthy discovery.

Some cooler heads have pointed out that if you are going to be claiming percent-level uncertainties, you better be sure that all stages of your experiment have similar uncertainty levels, and that they are all fully accounted for. So astronomers are digging through the laborious steps in calibrating H0 just to make sure they are not fooling themselves.

Australian astronomers are playing their part, with their role in the Dark Energy Survey (DES), using the 3.9m Anglo-Australian Telescope to continually map our the redshifts to distant supernovae to continually chart out cosmic accelerations. Through this OzDES program, cosmologists will accurately measure the nature of dark energy in the universe, but this will require an equally accurate calibration of the Hubble Constant. And with more measurements, through more diverse approaches, such as gravitational waves and gravitational lensing, we will find out how big an issue the Hubble tension really is.

Maybe this tension is the first indication of new physics in the early universe, a truly exciting result. But this would not be the first time scientists have gotten excited over something that turned out to be a problem with poor statistics.

Only time will tell. 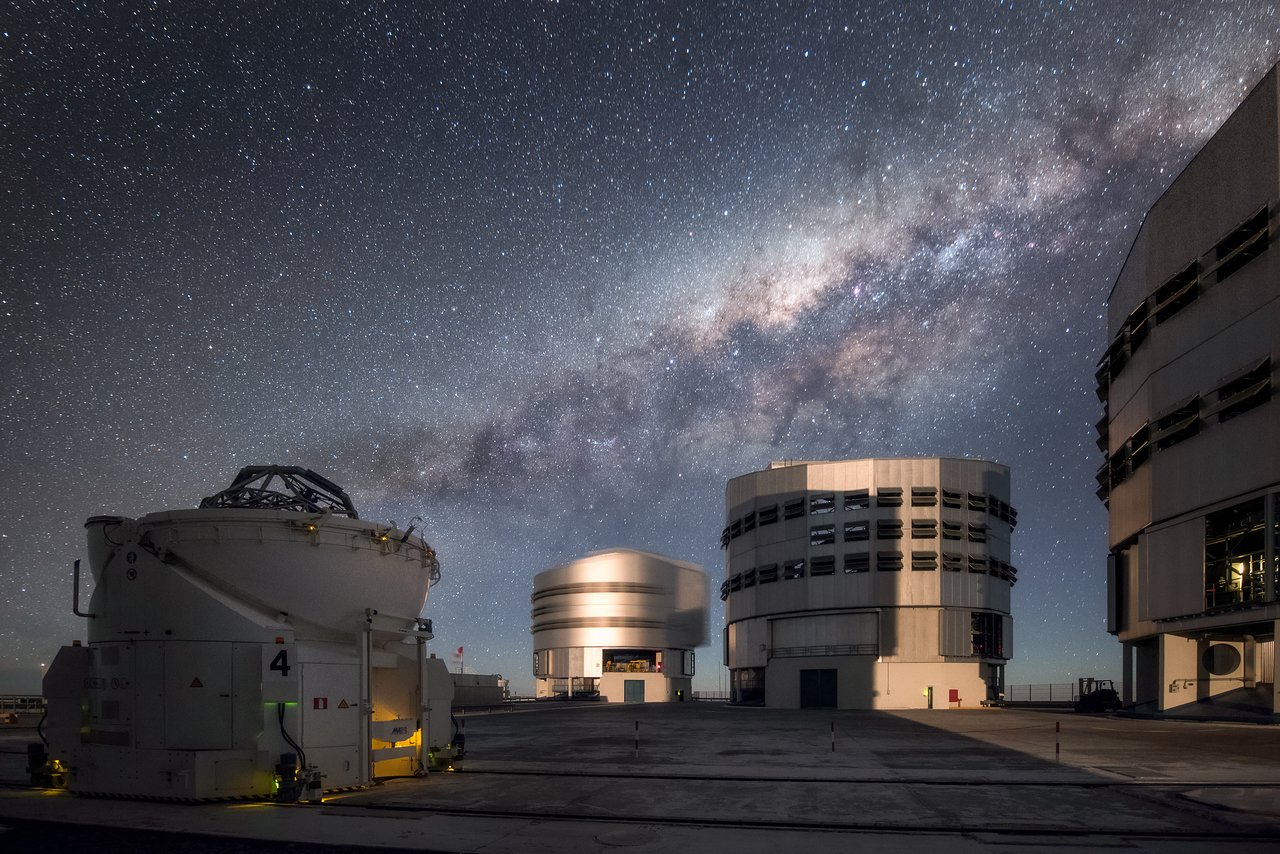 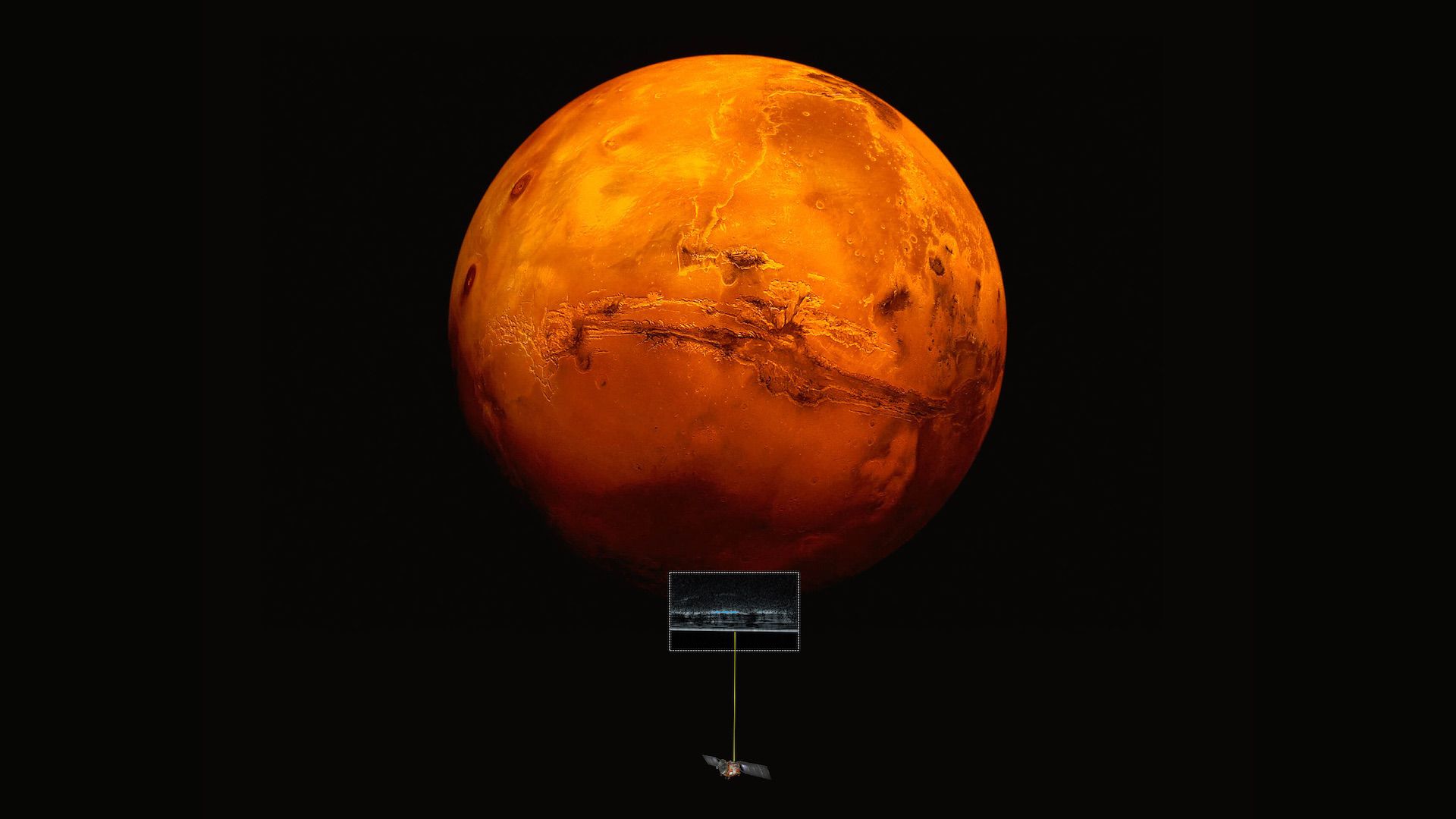