Is there really Phosphine on Venus?

An exciting discovery was announced recently about our neighbouring planet, Venus. The potential detection of a chemical signature in the hostile planet’s atmosphere might suggest that a biological process creates it. Dr. Chenoa Tremblay outlines what we know about Phosphine and why it is important.

Phosphine (PH3) is a potential biosignature gas which, if detected on terrestrial planets, has very low rates of false positives for life. A tentative discovery of phosphine in the clouds of Venus was recently reported by Greaves et al (Nature, 2020), with predicted abundances of ≈20 parts per billion (ppb) by volume. The highly unexpected detection of phosphine on Venus is currently unexplained, as a detailed analysis on potential non-biological sources of phosphine is unable to account for the phosphine abundance detected.

We have known for some time that there are low quantities of phosphorus produced through stellar fusion, so other processes are needed to build the quantities that could be detected in planets in our own solar system or in other solar systems.   Beyond the most discussed biosignature gas, molecular oxygen, only a handful of gases have been considered in detail.  Although most of the chemistry of Hydrogen (H), Carbon (C), Nitrogen (N), Oxygen (O) and Sulfur (S) are well known, Phosphorus (P) chemistry is more complicated as it needs high temperatures to form and break bonds.

Motivated by this Sousa-Silva et al 2020 studied various gases, including phosphine as potential biotracers and laid the groundwork for the papers that follow in this year. Exoplanets are bodies of material that are circling another Star and a long-term goal of exoplanet studies is the identification and detection of biosignature gases. First, we need to know what type of gases to look for.

Cosmic relative abundance of Phosphorus in comparison with Hydrogen (P/H) is -3 x 10−7.  Jura & York 1978 detected ionised phosphorus in stellar atmospheres with the satellite Copernicus.  Motivated by this discovery Hollis et al. 1980 searched Orion, Sagittarius B2 and other astronomical sources for the known emission bands of PO and PH3, but found no evidence at 120 - 170GHz with the Kitt Peak 11m Radio telescope.

With expectations that comets delivered a large amount of prebiotic material to Earth, Rivilla et al 2020 used ALMA and ROSINA to search for phosphorus-bearing molecules to try to determine their origin for a reservoir at the dawn of our planet.   They found that PN and PO are prominent in massive star-forming regions and the ratio of PO to PN in comets was greater than 10.  This large abundance of PO along with evidence that PO was already in cometary material previous to the Sun's birth, suggest that PO may be inherited by Earth and other planets from the natal environment of the solar system, including high-mass star regions.

To better understand the production of phosphorus in high mass stars, Emir et al 2013 used the MESA code to model the evolution of Phosphorus molecules using the solar metallicity.  They found that stars less than 10 times that of our Sun do not produce any significant amount of phosphorus due to their cooler core temperatures and the concentration of phosphorus through mass loss was not high enough to account for the abundances found in giant molecular clouds.  Cescutti et al 2012 suggested that the major injection of phosphorus is from core-collapse supernovae.

Phosphine (PH3) is prominent on Earth, Jupiter, and Saturn and thought to be quite prevalent in the hydrogen-rich environments of gas giants.  However, in oxygen-rich environments like Earth, it is short-lived and the same would be expected in Venus.  Claims are that in 1978 the Pioneer-Venus Large Probe Neutral Mass Spectrometer launched by NASA discovered phosphine but didn’t notice until the recent paper came out.  If it is unstable as an atmospheric molecule, why do planetary scientists see it so prominently?

Based on modelling done by Visscher, Feggley, & Lodders 2006 it is expected that PH3 to be dominant in hot T dwarfs and cool L dwarfs (Teff ≈ 1000–1400 K), PH2 in hot L dwarfs (Teff ≈ 1400–2000K), in the lower atmospheres observable by radio telescopes. In the upper atmosphere of hotter objects, the expectation is that PH3 is in low abundance in comparison to the total Phosphorus present and other molecular forms dominate the atmosphere.

Phosphine cannot be produced spontaneously under Venusian thermodynamic conditions, including atmospheric, or surface mineral reduction pathways.  The region within the atmosphere Greaves et al 2020 claim to have detected phosphine is around the level of the troposphere.

While P is present in the atmosphere of Venus, it is not a major constituent. Cations like calcium, potassium, and sodium probably limit the amount of P present, as would trace mineral requirements. Phosphine shouldn’t be present in the clouds of Venus for the same reasons as on Earth, as the molecules are highly oxidised (e.g CO2, H2SO4).

Therefore, it is more reasonable the P should be as phosphoric acid/phosphate, not phosphine. But what is really unknown is the origin of P in Venus. The original source of P to the atmosphere could be volcanic or extra-terrestrial.  So its presence challenges our chemical models, whether it is in the form of phosphine or not.  It has been theorised for quite some time that Venus once had liquid water and may have harboured life but had a run-away temperature problem due to greenhouse gas effects with a current average surface temperature above 400℃.

So, is there really Phosphine on Venus?

Life on Earth generates phosphine and maybe this could explain the extreme abundance detected. But that is if the detection is real.  The work by Snellen et al 2020 called “Re-analysis of the 267 GHz ALMA observation of Venus: No statistically significant detection of phosphine” claims the planet is dead and there is no detection.

In an un-peer reviewed paper submitted to A&A Snellen et al suggest the peak that is at the wavelength of phosphine is a construct from the way the data was processed.  In particular, their concern is that Greaves et al. created the presence of the signal by the method they used to fit the data to remove instrumental effects.

However, the authors of the original phosphine detection paper claim that they have used known and tested techniques and do not believe it is a construct.  They recently uploaded a rebuttal paper which suggests that with corrections to the method, the signal is still present.  Thompson also suggested the signal may be created through the data processing techniques in work published in MNRAS but provided a slightly different set of arguments. They say “A non-parametric bootstrap analysis reveals that neither line detection method is able to recover a statistically significant detection.”

After these papers suggesting the detection was not real, the data from the Pioneer-Venus Large Probe Neutral Mass Spectrometer (sensitive to gas at around 50-60KM above the surface) was re-examined by Mogul et al which was submitted to Nature and posted on arXiv.

They say “We find that LMNS data support the presence of phosphine; although, the origins of phosphine remain unknown.” They checked some of the other elemental results with known species and they match.  They conclude “Moreover, the spectra show a tantalizing possibility for the presence of PH3, along with its associated fragments, and singly deuterated parent ion. While intensities of the peaks are low, they are perhaps consistent with the ~ 20 ppb abundances reported by Greaves et al. ”

Following the Phosphorus detection, Manna, Pal and Hazra posted a non-peer-reviewed article on arXiv about the detection of the amino acid glycine on Venus near the equator at same depth as the possible phosphine detection, a depth of about 50 km, with ALMA.  They also state that this discovery suggests there may be life on Venus.

So where does this leave it all? This debate has refreshed the interest in Venus, which has been neglected with all the talk of Mars.  It has also brought in some interesting scientific debate on questioning our techniques, our knowledge of our instruments, and confirming our detections.

Dr. Chenoa Tremblay is a Postdoctoral Research Fellow in Dark Magnetism at CSIRO Astronomy and Space Science. She received her PhD in 2018 from Curtin University after working for almost 20 years in corporate research and development. Her current research focuses on using her combined background in chemistry and physics, along with the Murchison Widefield Array (MWA) and the Australian Square Kilometre Array Pathfinder (ASKAP) telescopes, to study the chemistry of our Galaxy in new and interesting ways.

In her work, she uses Supercomputers and telescopes, in preparation for the upcoming Square Kilometre Array, to try to answer the age-old question “Are we alone in the Universe?”.  Chenoa is also a member of the ASKAP Commissioning team, a project scientist for the Galactic ASKAP Survey and the Chair of the MWA Galactic and Extragalactic astronomy science working group.  She also enjoys working students (both young and old) and inspiring them to be curious. 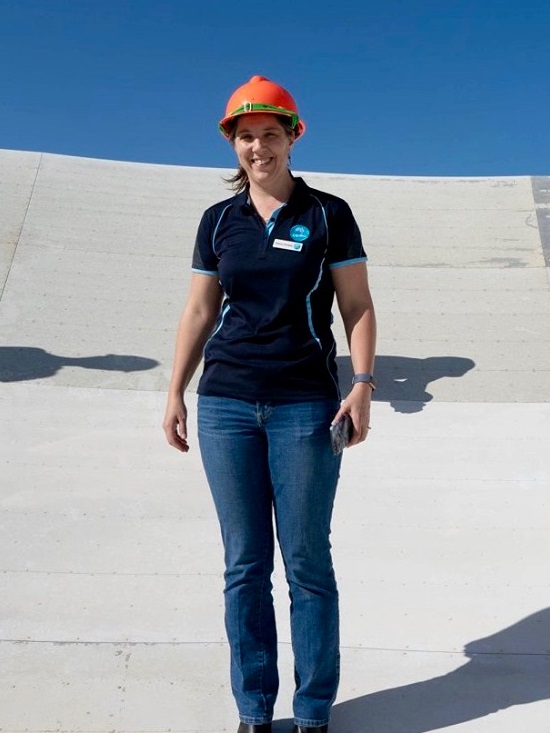 The rebuttal paper is now available on arXiv.org

Re-analysis of Phosphine in Venus’ Clouds 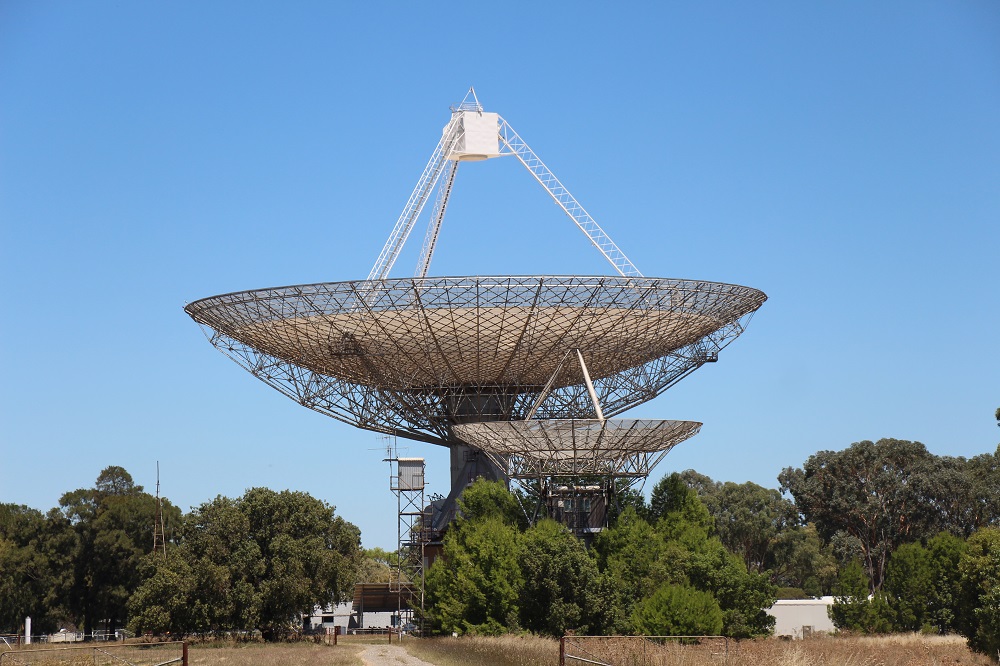 Exciting Signal Found in Data from the Parkes Radio Telescope 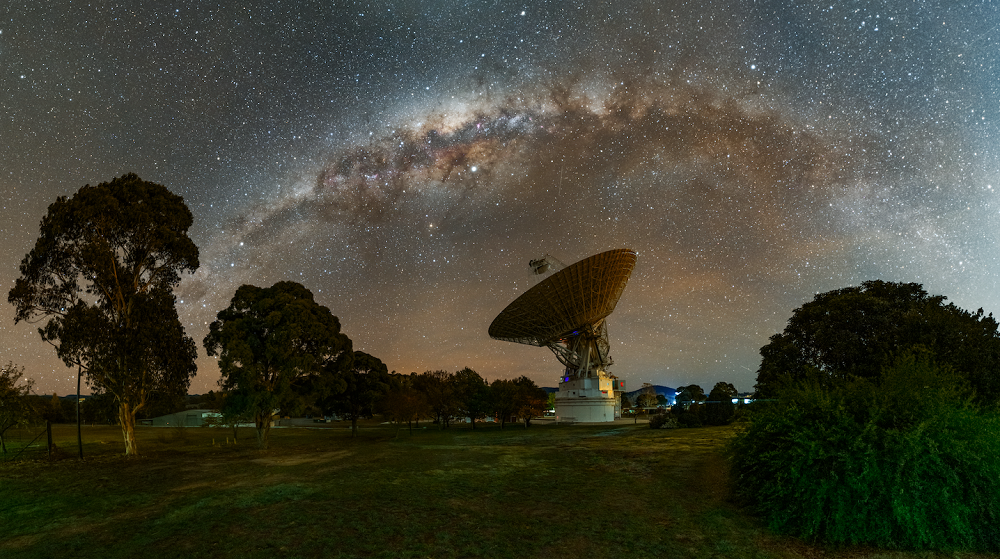 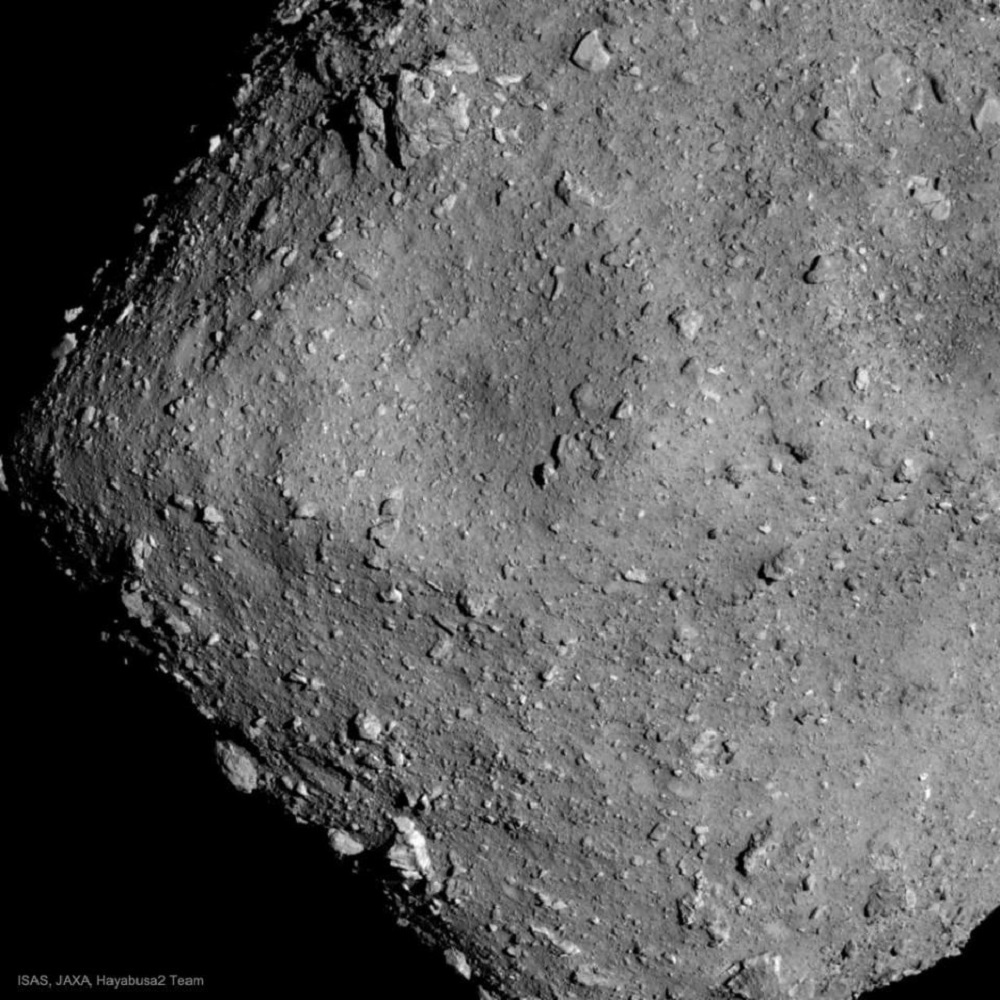