Advances in machine learning and training are helping improve the accuracy and speed of pin-pointing the location of sources that generate gravitational waves.

Gravitational-wave events are associated with high-mass objects like black holes or neutron stars mergers, that occur in far off corners of our universe many billions of years ago. Due to the finite velocity of light in our universe – a postulate derived in 1905 from Einstein’s Special Theory of Relativity – the waves, much like light, take time to reach us from these events.

That we can measure these gravitational waves is due to recently developed capability through giant instruments such as the Laser Interferometer Gravitational-Wave Observatory (LIGO), confirming in 2015 that such phenomena existed, opening up an entirely new branch of astronomy with it.

Where Is It Coming From?

One of the key challenges of data received from the interferometers is localisation – the ability to pinpoint where in the sky the event came from. This is due to the signal from the gravitational waves not being focused in a small beam – like that we would perceive from a large radio telescope, like Parkes. But instead, the wave traverses across all of Earth and our Solar System so it appears to come from everywhere in the sky.

The scientists at the LIGO collaboration have conceived a clever way to work around this and provide a less ambiguous method of localisation – create more interferometers and separate them by distance. In doing so, the ever so slight lags in signal arrival times allow the interferometers to work in synch and shrink the localisation to a more concealed section of the sky.

It is for this reason (in addition to reducing local error disturbances in the data) that two interferometers exist roughly 3,000km apart in the USA. A newer interferometer has now also joined the ranks as part of the global consortium – located in Pisa, Italy. Soon – a fourth interferometer, buried deep underground in Japan will come online as well. All four will improve the accuracy of localisation of gravitational-wave events.

There’s even been discussion on adding an Australian-located instrument – being the first of its kind in the southern hemisphere providing even better accuracy.

However, researchers from the ARC Centre of Excellence of Gravitational Wave Discovery (OzGrav) and the University of Western Australia (UWA), including Ph.D. student and the paper’s first author Chayan Chatterjee, have built a deep learning model using an Artificial Neural Network to pinpoint where in the sky gravitational wave signals have come from. The model can localise the source of gravitational waves produced by colliding pairs of black holes potentially as much as a thousand times faster than any other technique.

Gravitational-wave signals present a multitude of data about what happens before, during and after the event for the objects involved (e.g. how heavy the black holes are, how fast they were spinning, how massive is the new post-merger object) – but the requirement for quick and accurate localisation of these events is under huge demand across the astrophysics community.

This is due to astronomers who utilising the electromagnetic spectrum (from radio waves to gamma-rays, and including visible light) wanting to turn their instruments towards the event as close to the time of receiving the gravitational-wave signal. What they could find, could change our collective understanding of physics, chemistry, cosmology and more.

An example of this occurred in August 2017, when the LIGO detectors observed a signal corresponding to the merger of a binary neutron star pair – an event never observed previously. When LIGO localised the event, astrophysicists turned their telescope and observed the electromagnetic counterpart signal – the Kilonova explosion. In doing so, scientists confirmed that heavy elements, such as Gold, Platinum, and Strontium are all forged through Kilonova events. The Gold on your finger was created by the violent collision of two neutron stars many billions of years ago.

Using an Artificial Neural Network (ANN) and Deep Learning, the researchers from OzGrav and UWA successfully trained the Artificial Neural Network to learn the input data for source localisation. The data was pre-processed to extract the important physical Physics parameters from simulated gravitational-wave signals, injected into ‘random noise’. The network classified these signals into several classes and accurately identified the source direction of the gravitational waves. The model localised the test samples much faster than other methods and at a low computational cost. The researchers plan to extend this work for pairs of merging neutron stars and neutron star-black hole systems.

The concept of deep learning is based on designing an algorithm to mimic the functioning of neurons in our brain to carry out tasks, like categorising observed stimuli. This is done by making the network learn the correlations between a labeled input dataset and the output it is trying to predict. Just like electric signals or synapses flow through neurons in our brain, the input information provided to an Artificial Neural Network travels through layers of nodes (usually several layers deep), with each layer introducing some non-linearity to the input. This non-linearity helps the network learn complex features of the data. The ‘learning’ happens through a rigorous ‘training’ of the network. During the training, the predictions of the network are compared with the true values, and the parameters of the network are adjusted to minimise any erroneous gaps.

Professor Amitava Datta, a scientist from UWA who contributed to the study, said: ‘This work is a very interesting example of learning patterns from simulated data for predicting the outcome of real events, in this case, the location of gravitational wave sources. Perhaps this approach using deep learning will be more and more useful in basic sciences in general.’

‘Hopefully, the methods we introduce can also be translated to other areas of research and industry and help further untap the seemingly limitless potential of deep learning and artificial intelligence’ said Chatterjee, the lead author on the paper.

By applying faster and more accurate ways of localisation to gravitational-wave events, it’s hoped that the current (and future) interferometers will be able to produce data that can within rapid timeframes tell astrophysicists where to point their telescopes in the sky. In doing so, future events – much like the August 2017 Kilonova might be observed.

Data-intensive astronomy expert Kevin Vinsen from ICRAR said: ‘This project is an excellent example of how a multi-disciplinary approach can solve the problem’.

The paper, titled 'Using Deep Learning to Localize Gravitational Wave Sources' can be found on the Journal Physics Review D 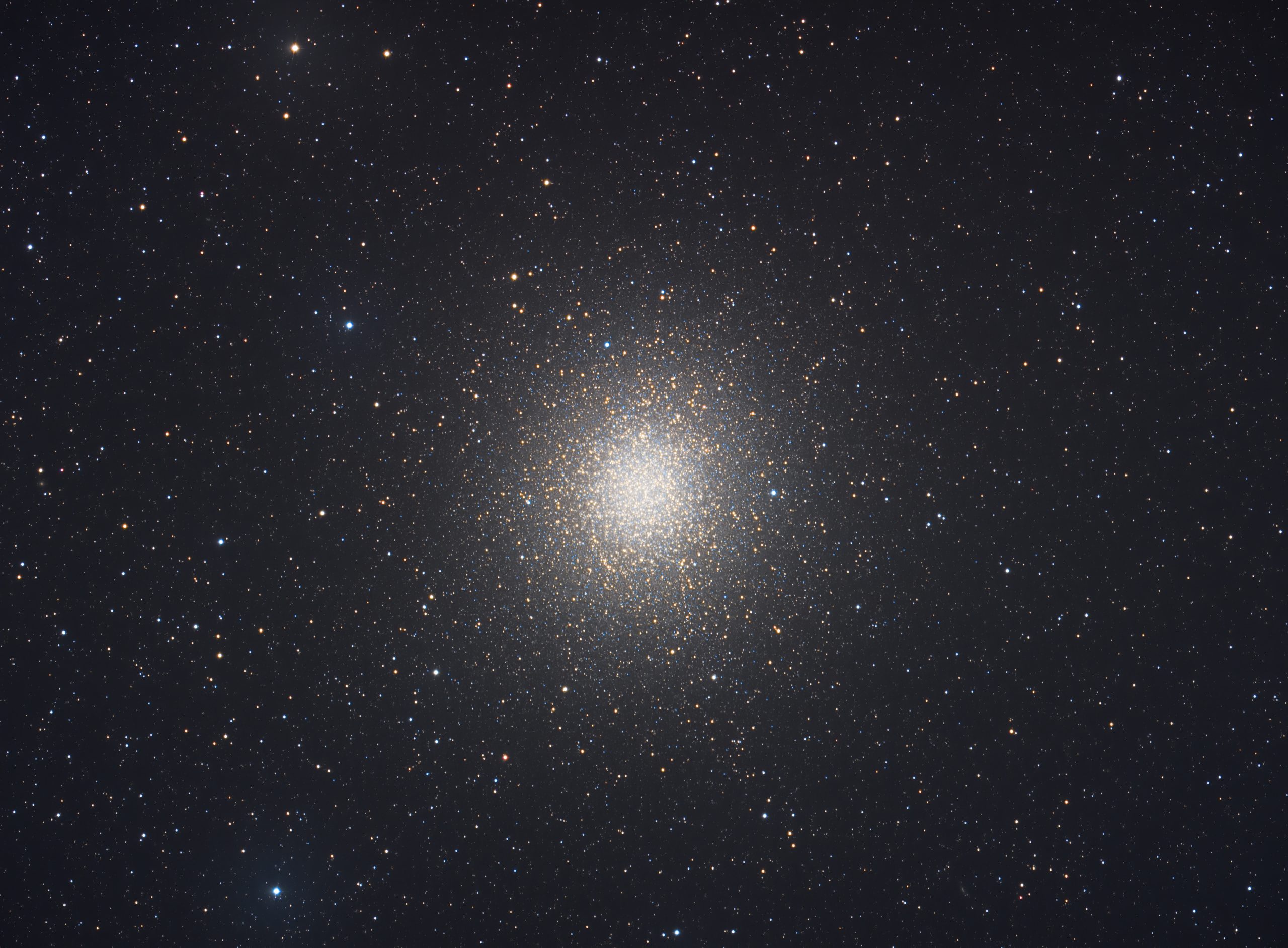