Australian Government to invest $7 billion in space capability growth programs over the next 10 years as part of Department of Defence strategic update. We chat with Dr. Malcolm Davis from ASPI about the report.

The Australian Government has announced a $7 billion investment in strategic space defence, as part of the 2020 Defence Strategic Update and 2020 Force Structure Plan, released on 1st July 2020.

With the $7 billion capability investment to be spread over the next decade – funding will be used on development of space services, such as the continued upgrade and strengthening of position, navigation and timing (PNT) information and services – essential for 21st century military operations, but also for emerging technology and applications such as autonomous vehicles and remote mining operations.

“Government has done the right thing by standing up the Australian Space Agency whose role is to support the growth of the commercial space sector. That’s a space 2.0 approach which is entirely appropriate for the 21stCentury, which embraces private-sector lead and the importance of innovation.”

“It’s vital that government sustain the current direction of based around development of National Civil Space Priority Areas, and generating opportunities for the private sector to achieve those goals, including access to space,” he said.

In addition to this, part of the funding will go towards upgrading and supporting existing and future satellite communications systems, including Australian sovereign-owned satellite ground control stations.

“In terms of Defence, I think there is much greater awareness of the possibilities for building sovereign space capability to meet defence and national security requirements. We’ll clearly start with satellites and greater ground segment development, but we do need to make that next step and recognise the importance of developing responsive sovereign space access in the coming decade,” said Dr. Davis, adding that the Australian Government could benefit through a strong alliance with the commercial sector to achieve these outcomes.

The report also discusses working with the United States and other key partners in building capabilities around space situational awareness – the application of terrestrial and space-based systems to counter emerging space threats and continue access to space-based intelligence, surveillance and reconnaissance.

“There is also the alliance aspect to this that is important, and how Australia can ‘burden share in orbit’ with the US and other partners. We should be talking with the Americans – other five eyes partners – and Combined Space Initiative (CSpO) partners – and Japan and India – as how we can collaborate to promote space resilience and deterrence in the face of growing counterspace threats from China and Russia in particular,” added Dr. Davis.

One area of Australian space policy that the Government’s 2020 Defence Strategic Update Space Factsheet does not delve into is the opportunity to build out sovereign space launch capabilities (for the purpose of defence, commercial and civilian launches) – which would include Australian launch companies, launch facilities and all their supply chains.

“I think there is a strong case for building sovereign responsive space access – Australian satellites launched on Australian launch vehicles from Australian launch sites on a regular basis or as needed by operational circumstances of ourselves and our allies,” said Dr. Davis.

This would, in turn, open up the opportunities for a successful commercial space sector working alongside Defence operations, which would drive innovation and benefits for both industries and their respective stakeholders.

One area of concern for Dr. Davis is the current climate will trigger a risk-averse reaction from the government, which would ultimately stifle opportunities for the growing Australian space start-up sector even before they’ve had a chance to flourish.

“All of this opens up opportunities for the commercial sector to contribute to successful outcomes, and in the process, reap commercial benefits, grow the sector and strengthen our international competitiveness. So government needs to recognise that deregulation of the space sector, and being willing to be ambitious and innovate is the key to success,” he said.

In releasing this paper, the Government has acknowledged that access to space is critical for Australia’s security, based on both the public and defence sector becoming increasingly reliable on space-based capabilities and services.

The Australian Space Agency is also working alongside the Australian Defence Forces to transform all military operations to be inclusive of space-based capabilities, services and relationships. 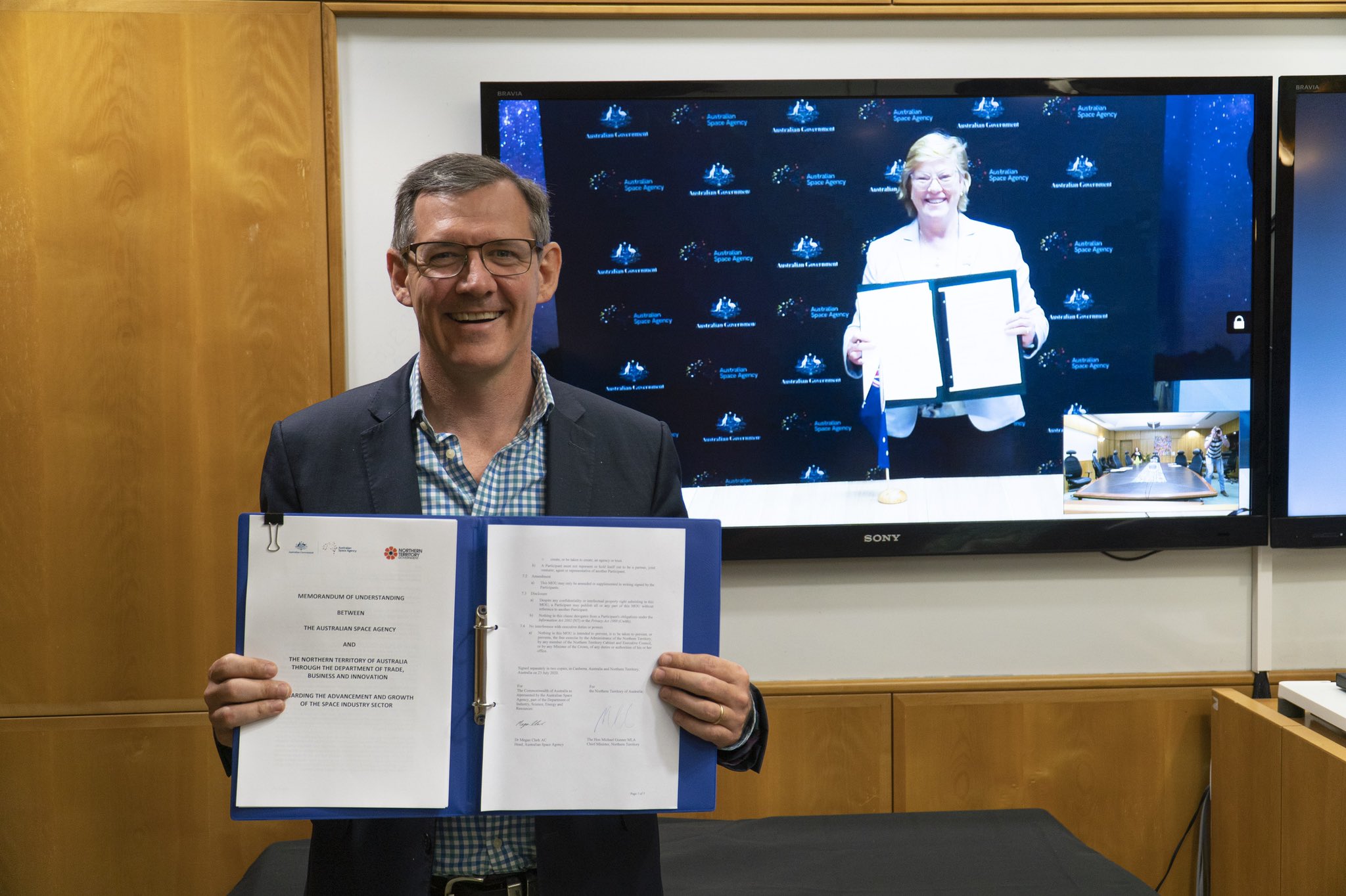 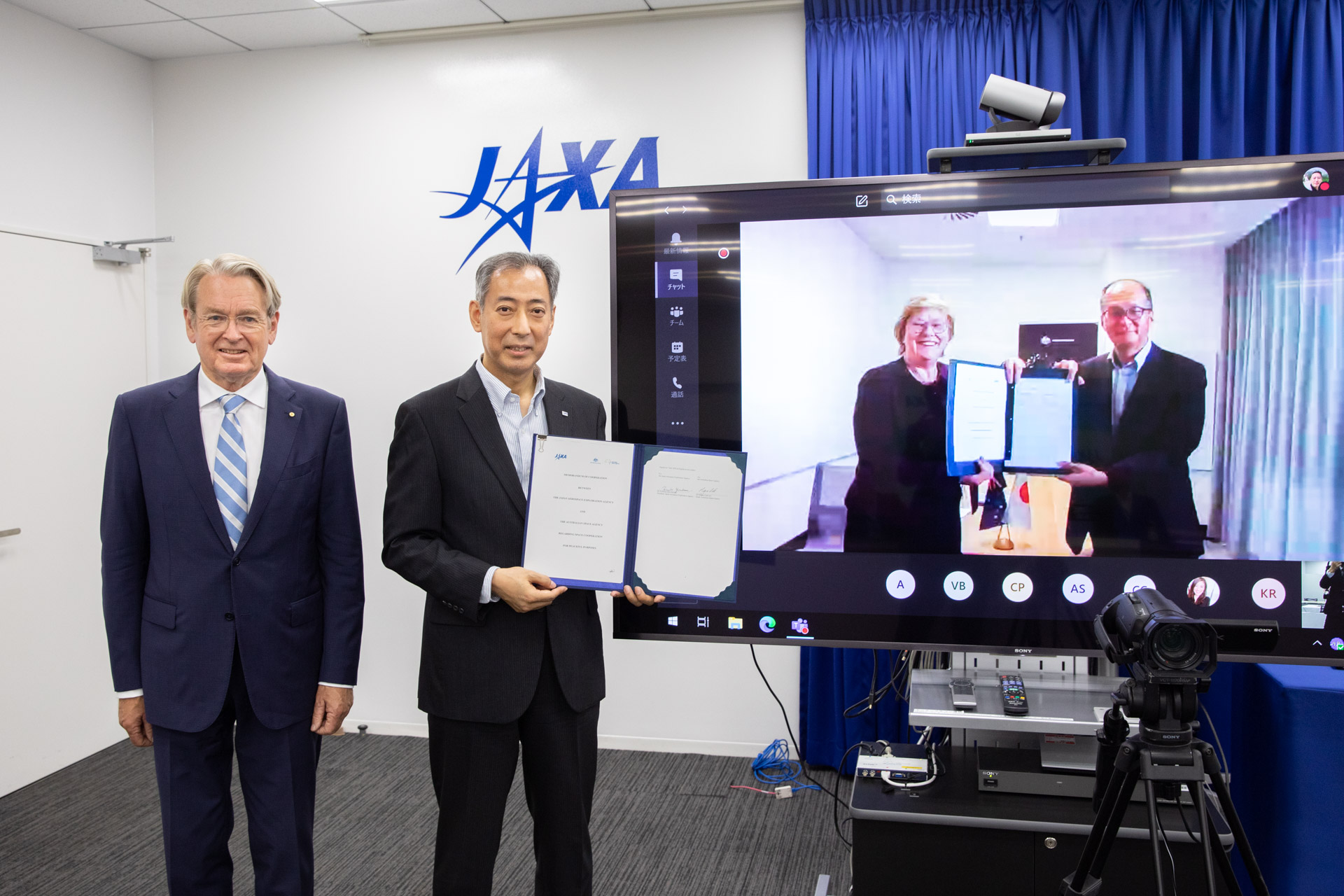 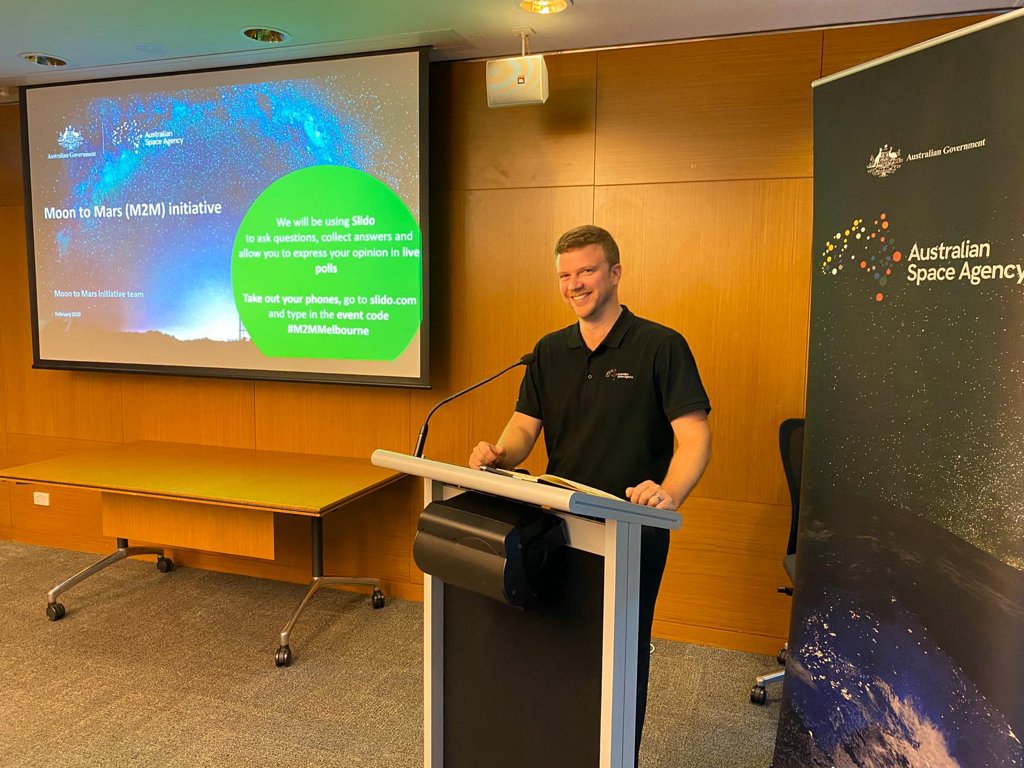