ANU astronomers lead new research that weighs the mass of a gargantuan black hole at 34 billion times that of the Sun – and it existed at a time when the Universe was very young.

If the Milky Way's black hole wanted to grow that fat, it would have to swallow two-thirds of all the stars in our Galaxy.

New research, led by astronomers at The Australian National University, has measured the enormous mass of a recently discovered supermassive black hole and found it to weigh as much as 34 billion solar masses – with the monster thought to consume a star as big as Sun on a daily basis.

The findings, published in the journal Monthly Notices of the Royal Astronomical Society, has astronomers intrigued as to how a gargantuan black hole (known as J2157) could exist at the period it was discovered – when the Universe was much younger.

"We're seeing it at a time when the universe was only 1.2 billion years old, less than 10 per cent of its current age," said lead author and ANU researcher, Dr. Christopher Onken.

"It's the biggest black hole that's been weighed in this early period of the Universe."

Black holes can fall into three categories: stellar-mass black holes, which are the results of collapsed massive stars and usually have a mass range around five to 100 solar masses. Supermassive black holes, which reside in the centre of galaxies and have a mass range of millions to billions of times that of the Sun, and lastly, a thus-far hypothetical range that resides in the middle known as Intermediate-Mass Black Holes, who are thought to have a mass of tens of thousands of Suns.

Current modelling suggests that supermassive black holes formed with a bottom-up approach – that is, smaller black holes continually merged getting bigger and bigger to eventually become supermassive. This however presents a problem with objects like J2157 – which existed so early on in the Universe’s history, as the process of black hole accretion would have taken a long time for such a large object to exist so early on.

It was members from the same research team which discovered the supermassive black hole J2157 in 2018 was made possible using the SkyMapper telescope at the Siding Spring Observatory (along with the GAIA and WISE space observatories), which detected the light in the infrared range – indicating it had been ‘stretched’ (formally known as Red Shifted) since it first left its host galaxy.

Not only is J2157’s size impressive, its consumption rate is also equally as mind-boggling. Dr. Onken and the team have stated that in order for the Milky Way’s own supermassive black hole (known as Sagittarius A*) to grow to this size, it would need to consume two-thirds of all stars in our Galaxy alone.

"We knew we were onto a very massive black hole when we realised its fast growth rate," said team member Dr. Fuyan Bian, a staff astronomer at the European Southern Observatory (ESO).

"How much black holes can swallow depends on how much mass they already have.

"So, for this one to be devouring matter at such a high rate, we thought it could become a new record holder. And now we know."

Finding luminous supermassive black holes (known as Quasars) in the early Universe, and in particular, those which have high consumption/growth rates provide scientists with information about how these massive structures came to be – and how their local environments are (or were) at the time the light left the system. This, in turn, can also provide insights and data for modelling the formation of elements and early galaxies at an early stage of the Universe’s evolution.

"With such an enormous black hole, we're also excited to see what we can learn about the galaxy in which it's growing," Dr. Onken said.

"Is this galaxy one of the behemoths of the early Universe, or did the black hole just swallow up an extraordinary amount of its surroundings? We'll have to keep digging to figure that out."

Read the paper in the journal, MNRAS

A thirty-four billion solar mass black hole in SMSS J2157–3602, the most lumino… 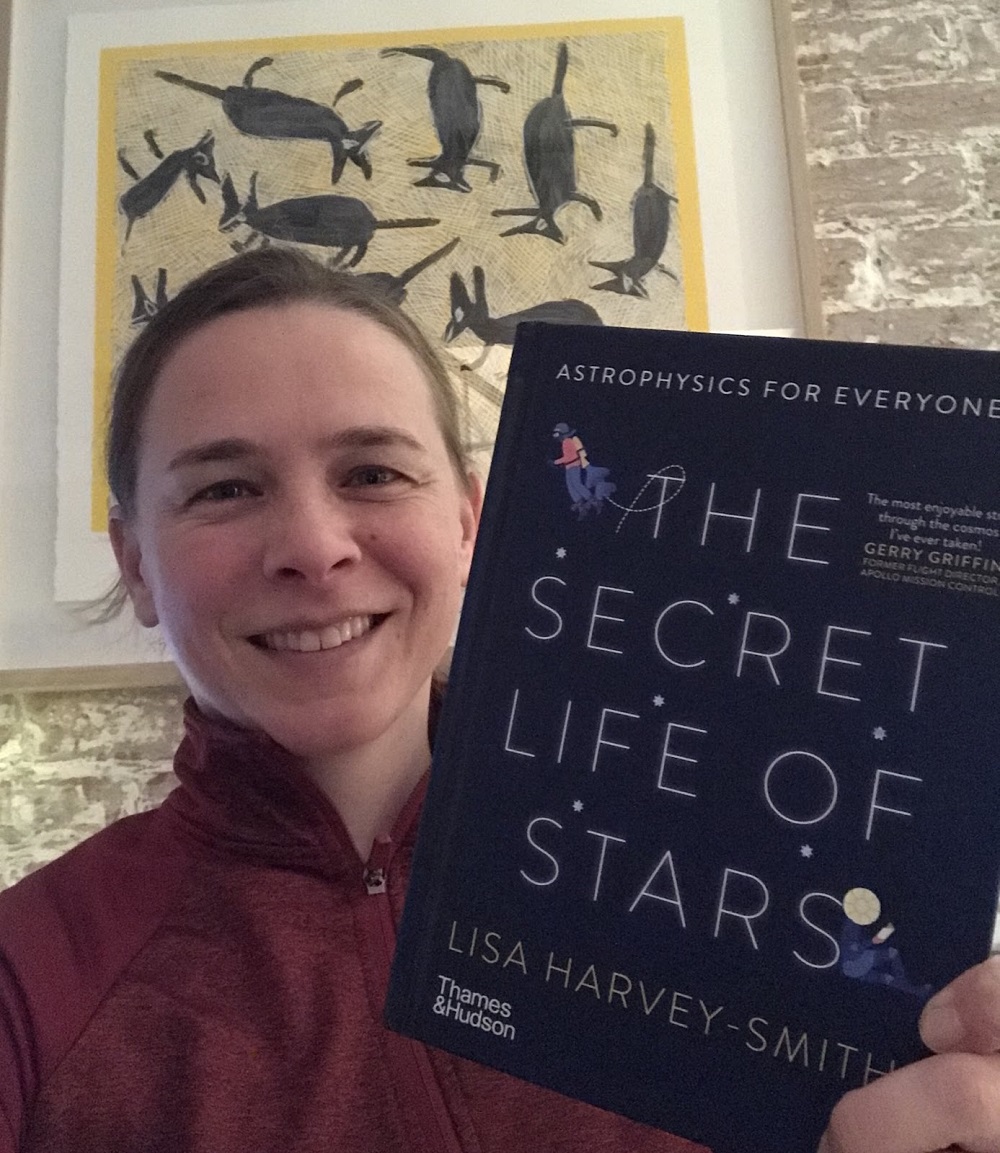 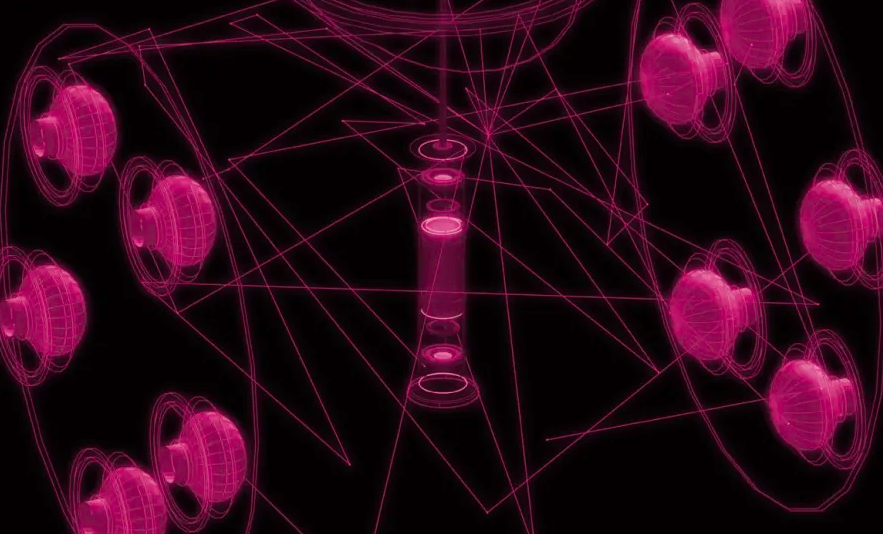 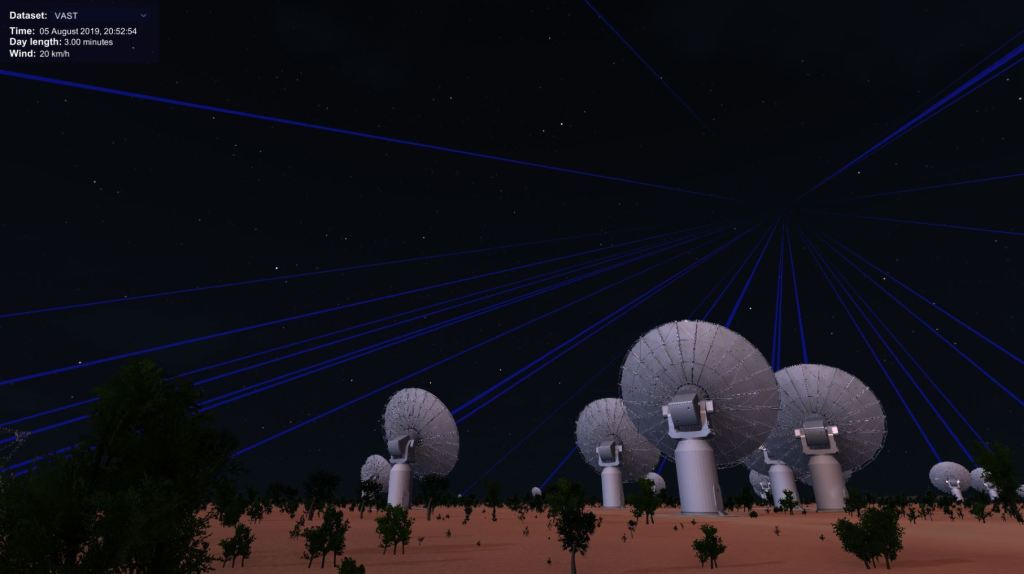 ASKAP Gets a Digital Twin