Rocket Lab’s next mission hopes to lay the groundwork for future aerial recovery of its Electron launch vehicle.

This Thursday, Rocket Lab will be conducting another test flight of its Electron rocket - this time with an added mission objective to track and visually observe the descending first stage of the booster, as the New Zealand based launch company progresses towards its goals of building reusable launch vehicles for the small-satellite market.

Since 2018, Rocket Lab’s Electron has delivered over 100 satellites into orbit - making it one of the most frequent launch providers available. The company has also been selected to support future NASA missions, including interplanetary missions heading to the Moon and Mars, and will also be the first commercial flight to Venus.

In 2020, they became the second space company (after SpaceX) to recover the first-stage booster from an orbital vehicle, when they fished an Electron rocket from the ocean after their test flight. They have not yet successfully reused an entire first-stage booster from their Electron rocket, however, they have recovered and recertified components from previous rockets for future flights, taking in lots of data from these prototype testing missions.

Recovering and reusing rockets is an important component to reducing the cost of spaceflight. SpaceX and Rocket Lab have shown there are two ways to go about it. SpaceX uses an “active” method where the rockets’ descent is controlled by auxiliary boosters controlled from the ground to a designated landing pad. Rocket Lab on the other hand, uses a more “passive” method - using parachutes in a controlled descent into a splash-down for recovery. Some might even consider it the good ol’ fashion way of doing things.

However, the latest test flight, Love At First Insight, is a small first step to a much bigger leap forward in their booster recovery methods. For the first time, a helicopter will monitor the booster’s descent to test communications with the rocket and to capture trajectory data of returning rockets. The goal? To eventually catch returning Electron rockets with a helicopter. Not quite so old-fashioned.

“We’ve perfected Electron’s controlled descent, demonstrated flawless parachute deployment, and successfully plucked stages from the ocean. Now we’re gearing up for the next stage – preparing to use a helicopter to catch a rocket as it descends to Earth from space,” said Rocket Lab Founder and CEO Peter Beck.

“It’s ambitious, but with each recovery mission, we’ve iterated and refined the hardware and processes to make the impossible ordinary. I’m excited to take what we learn from this launch and put it into practice with aerial capture missions in future.”

Two minutes after launch, the first stage booster will separate. The mission payload, which on Love At First Insight features two Earth-observation small sats developed and operated by global monitoring and geospatial intelligence company, BlackSky, will continue into orbit, while the first stage will commence its controlled descent.

The rocket will be adjusted to an ideal re-entry angle by an onboard cold-gas reaction control system. As it falls the rocket will be subject to significant heat and stress as it hits Mach 8. This will test a new heat shield designed to protect its engines during re-entry.  After several minutes of descent, the booster rocket will deploy a drogue (funnel-shaped) parachute at 13-kilometres to slow and stabilise the booster for the deployment of the new experimental parachute at 5.7-kilometres - less than a minute after the drogue - much earlier than previous missions.

This parachute is designed to slow the rocket’s descent more than previous designs to increase the rocket’s drift time before splash-down so the helicopter can track its descent and gather vital data for the development of the aerial capture on future missions. Once the rocket lands in the ocean, it will be picked up by Rocket Lab’s recovery vessel which will transport it back to the lab for analysis.

If this flight is successful, it will mean a significant step forward for Rocket Lab in reaching its goal of affordable and accessible spaceflight.

The two-week launch window opens this Thursday the 11th of November. Livestream and real-time mission updates will be available on their website and social media pages, so check it out and enjoy the show. 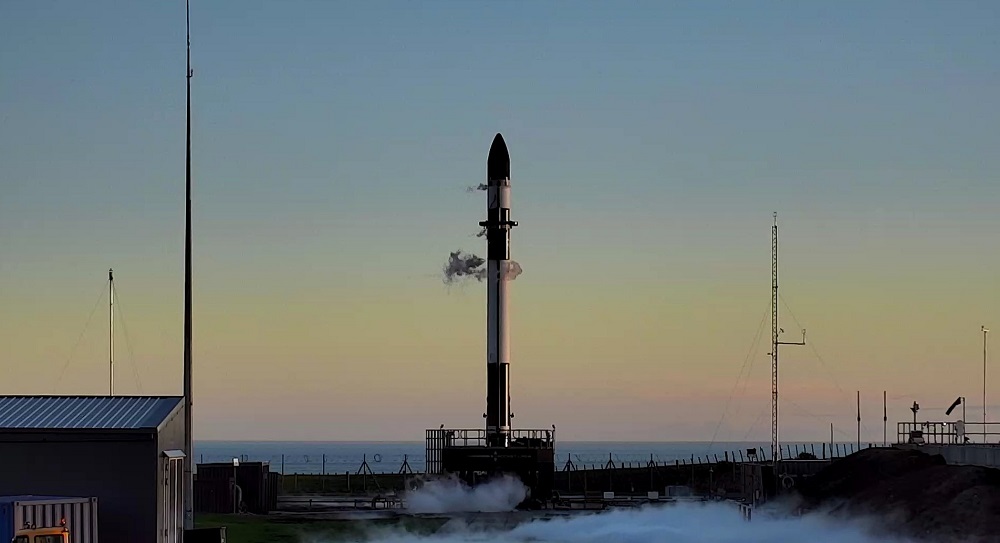 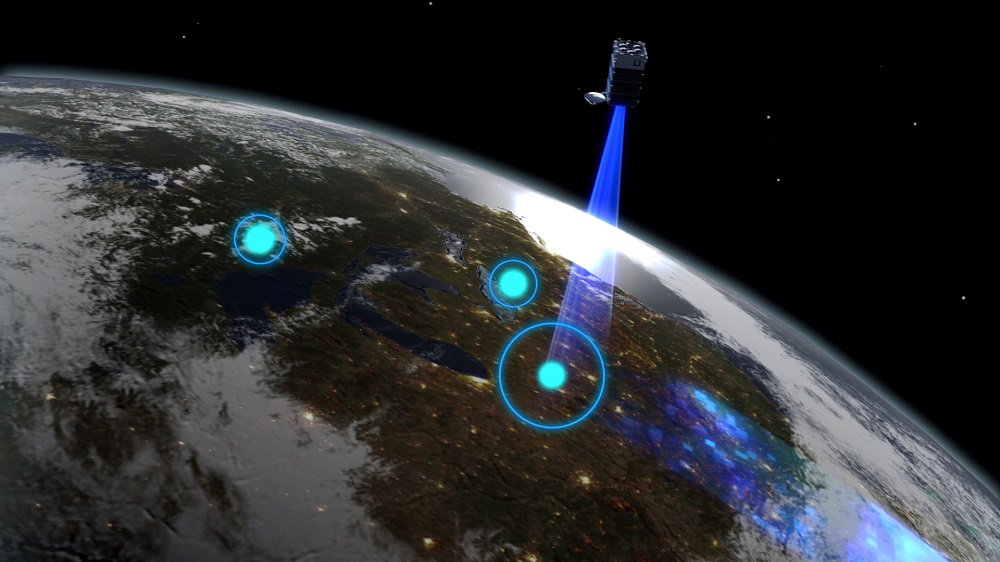