Saber Astronautics, located in both Sydney, Australia, and Boulder, Colorado, USA, has been awarded a grant from NASA as part of their Phase I Small Business Innovative Research (SBIR) grant. The NASA SBIR program funds research, development, and demonstration of innovative technologies from small businesses that have significant potential for successful commercialisation. This grant will be used by Saber to continue research and testing for their drag sail technology, used as a passive maneuvering system to move a spacecraft without using onboard fuel.

Saber Astronautics is developing drag sail technology for the deorbiting of spacecraft at the end of their life. The sail, named “DragEN”, utilises the Earth’s magnetic field through a conductive tether that, when deployed, converts the spacecraft’s kinetic energy into electrical energy and drag. This technology was first developed in Saber Astronautics’ Australian laboratory and was tested on a series of NASA parabolic flights in 2014 and 2015.

This is a great example of how combining the efforts of Australian and American researchers can build on each other’s work,” said Saber CEO Dr. Jason Held, “As space gets more congested debris becomes a global problem, so the engineers in both countries wanted to get involved.”

The SBIR grant from NASA will allow Saber Astronautics to develop new electrical control systems for deployment of the tether, and measure the plasma it flies through while in orbit. It will also be used for research in developing methods for the creation of thrust through manipulation of the tether, thus allowing the basic orbital maneuvers for very small satellites so they can change their altitude without using fuel.

In describing their longer-term vision, Saber Astronautics’ USA Director Nathan Parrott said, “For every satellite launched, two objects (the main payload and a piece of existing space debris) should be returned back here to Earth. A cheap, compact, re-deployable drag sail or electrodynamic tether is a critical enabler, allowing for the controlled deorbit, rendezvous, docking and ultimate re-entry of both objects. We see a business model in being able to help clean up small space debris in critical and heavily used orbits, in a fully autonomous fashion, with no additional costs to the satellite operators.”

Saber Astronautics has also previously developed other technologies. One of their key developments is PIGI - Predictive Interactive Groundstation Interface. PIGI is a mission control app that utilises a video-game-like interface to provide operators with real-time data to run missions. Another achievement from Saber Astronautics is the development of the world’s first beer for space, known as Vostok beer. This beer and its bottle were specifically designed for enjoyment in zero-gravity environments. 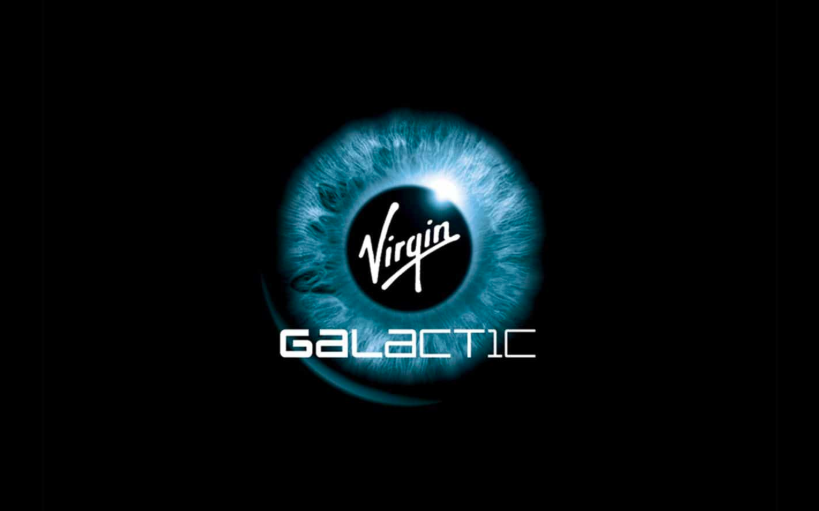