The Australian Space Agency has released the 2018-2019 ‘State of Space’ report describing Australia’s space industry and community achievements through a number of Government initiatives.

The report titled ‘State of Space Report’ covers an 18-month period of 1st January 2018 through to 30th June 2019, encapsulating the first full year of operation for the Agency in addition to bringing the report in line with future financial year reporting structure.

The basis of the report is a current status quo on the achievements by the Agency and industry over the period, as per the activities set under the strategic pillars of the Australian Civil Space Strategy – the national plan to transform and grow the local space industry.

Some highlights of the accomplishments achieved as outline in the report (over the period accounted), include:

The report also outlines in detail how the Space Agency has worked collaboratively with other Australian Government bodies such as Australia’s leading science agency, CSIRO, the Bureau of Meteorology, ACMA, Department of Defence, and more to achieve its primary objectives as set out by its strategy. 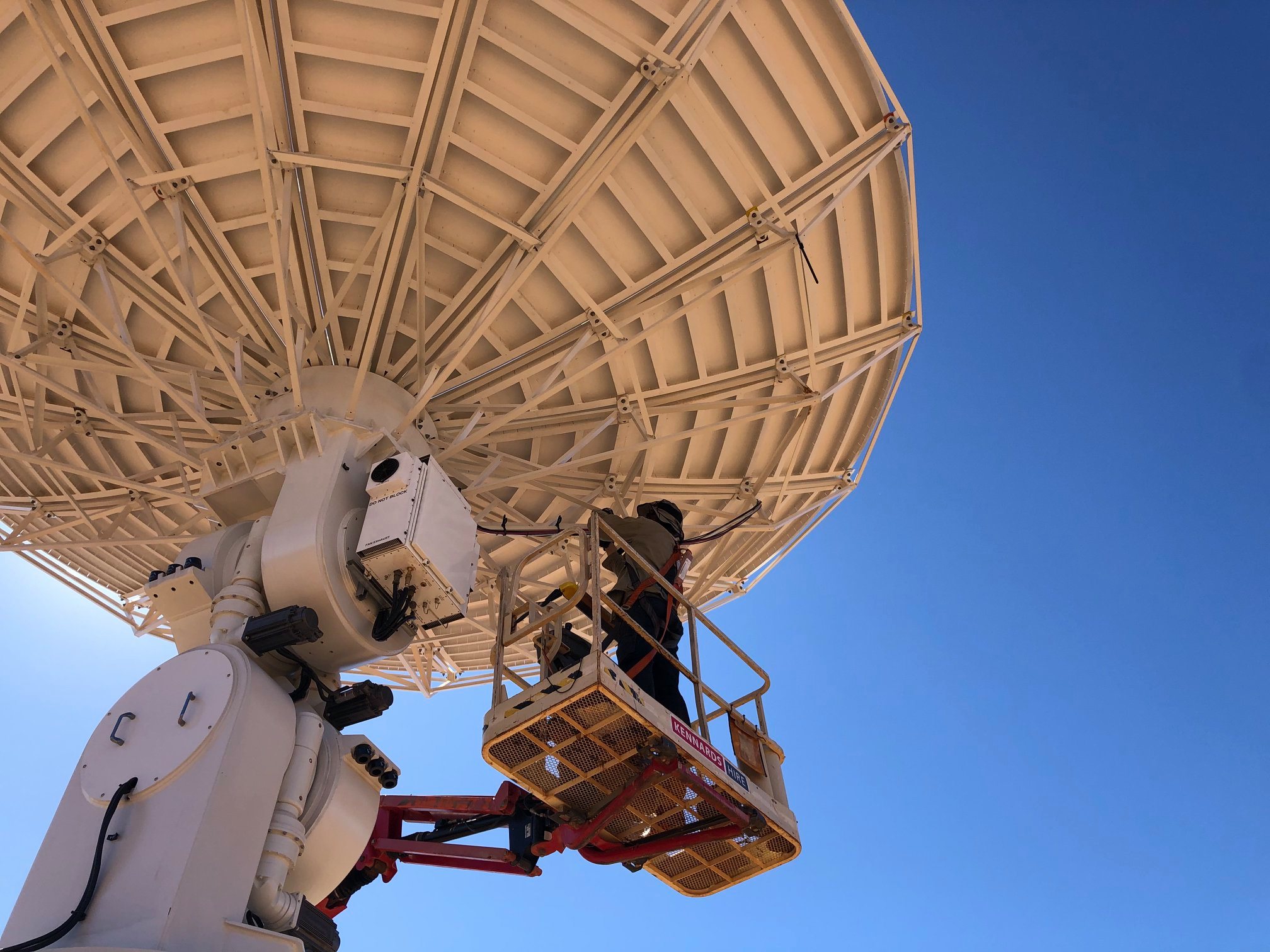 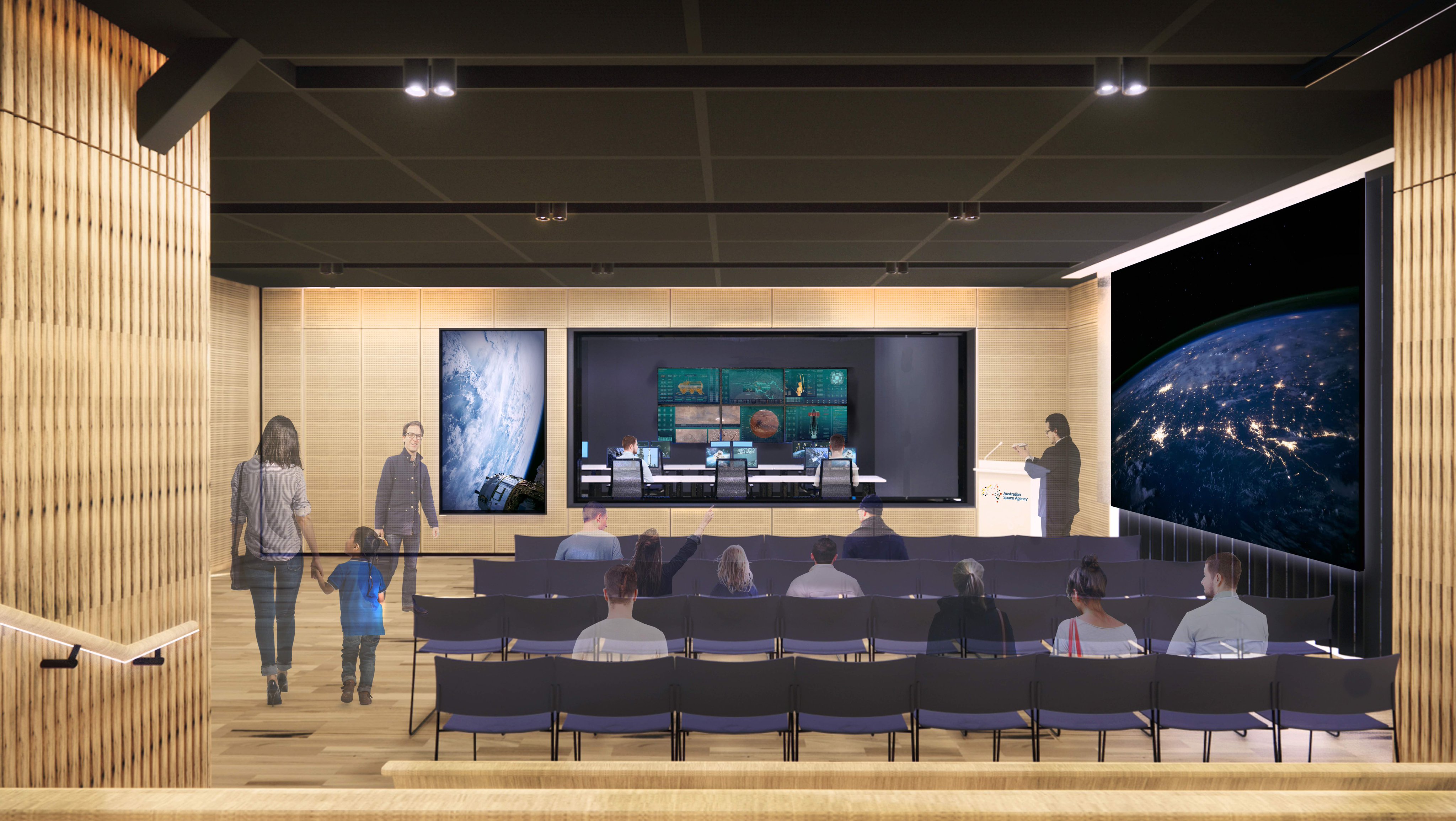 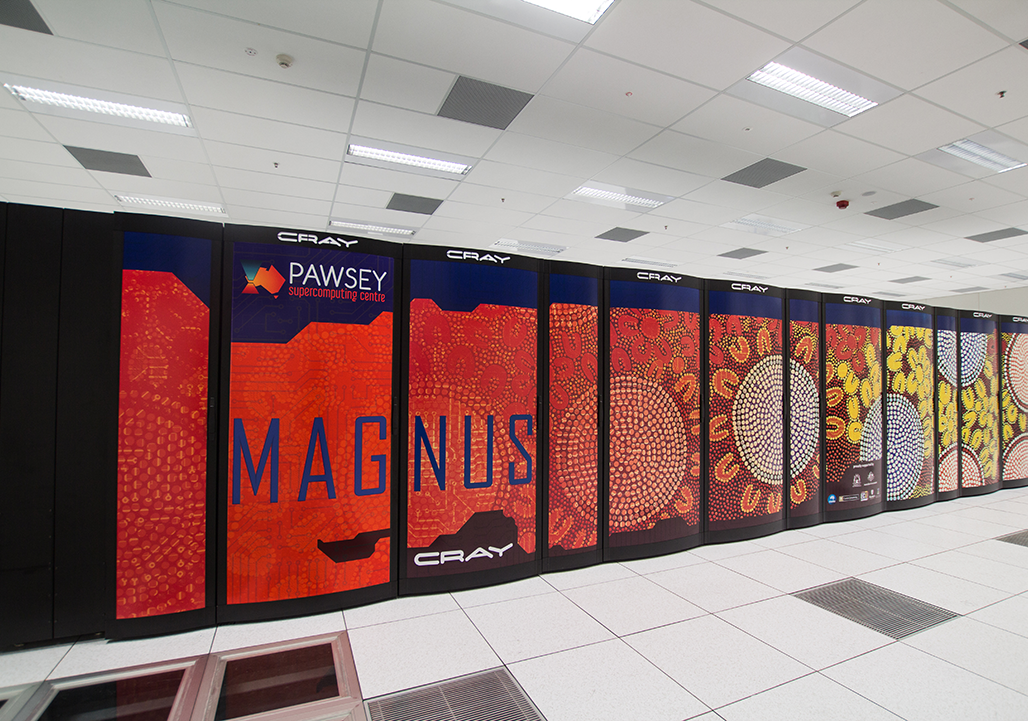