A Convolutional Neural Network developed at the UWA branch of ICRAR can rapidly classify galaxies in seconds, speeding up a process which manually takes months.

With the scale of sky surveys increasing, how are astrophysicists going to process these mountains of data? Well, astrophysicists from the University of Western Australia (UWA) branch of the International Centre for Radio Astronomy Research (ICRAR) have used machine learning to speed up the process of galaxy classification.

This research, recently published in the Monthly Notices of the Royal Astronomical Society, saw the design of a computer program that can classify tens of thousands of galaxies in just a few seconds, a task that usually takes months to accomplish manually. Lead author Mitchell Cavanagh, a PhD candidate from UWA, explained the importance of the usually tedious task of classifying galaxies.

“Galaxies come in different shapes and sizes," he said. “Classifying the shapes of galaxies is an important step in understanding their formation and evolution, and can even shed light on the nature of the Universe itself.”

“We’re talking [about classifying] several million galaxies over the next few years. Sometimes citizen scientists are recruited to help classify galaxy shapes in projects like Galaxy Zoo, but this still takes time.”

Mr Cavanagh developed convolutional neural networks (CNNs) to speed up the process of classifying galaxies. CNNs are AI computer programs that use machine learning to perform tasks. They’re used in many disciplines but are currently seeing a wider usage in astronomy. Mr Cavanagh’s CNN uses a new multiclass classification system that identifies types of galaxies more accurately than other CNNs.

“CNNs will play an increasingly important role in the future of data processing, especially as fields like astronomy grapple with the challenges of big data,” he said.

“The massive advantage of neural networks is speed. Survey images that would otherwise have taken months to be classified by humans can instead be classified in mere minutes. Using a standard graphics card, we can classify 14,000 galaxies in less than 3 seconds.

“These neural networks are not necessarily going to be better than people because they’re trained by people, but they’re getting close with more than 80% accuracy, and up to 97% when classifying between ellipticals and spirals.

“If you place a group of astronomers into a room and ask them to classify a bunch of images, there will almost certainly be disagreements. This inherent uncertainty is the limiting factor in any AI model trained on labelled data.”

One of the great advantages of Cavanagh’s CNN is that astronomers can classify over 100,000,000 galaxies which are at different distances and in different environments. This will help astronomers understand how and why galaxies change over time.

Morphological classification of galaxies with deep learning: comparing 3-way an… 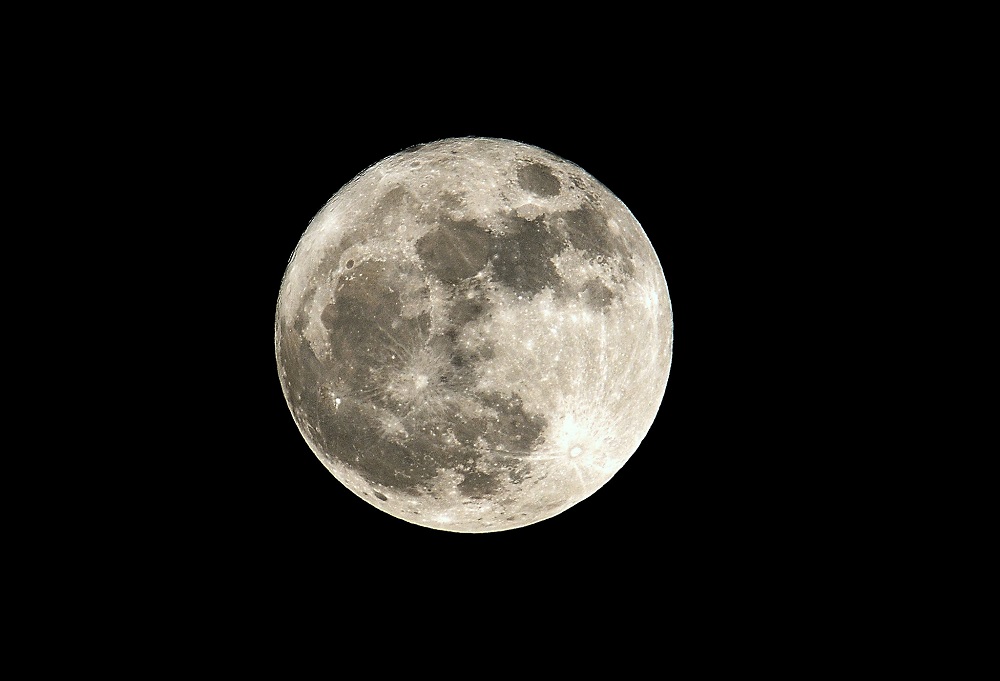 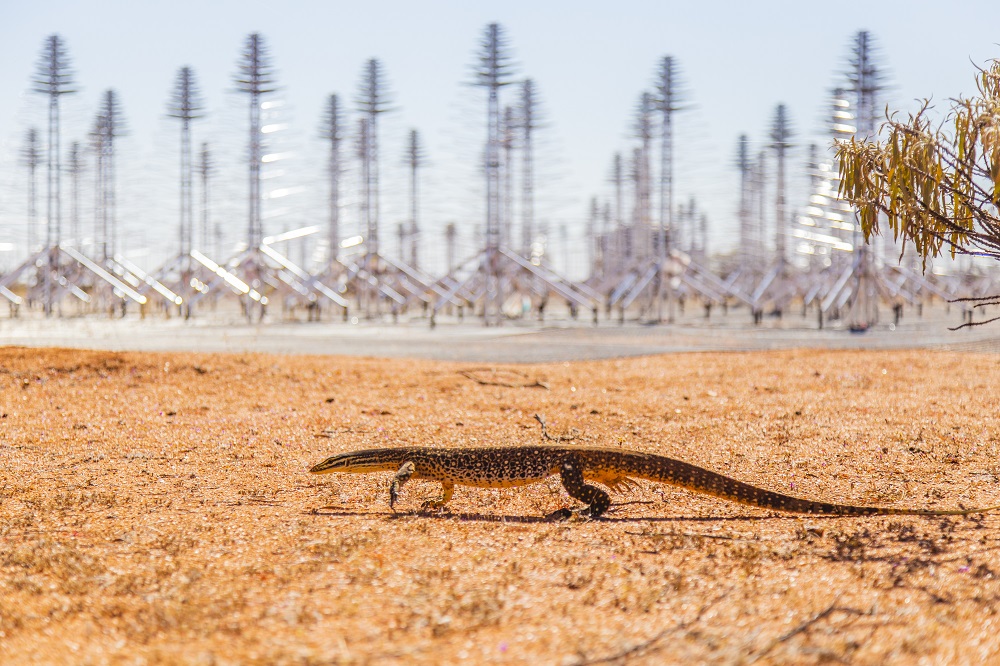