Funding has been approved for a new telescope to be constructed at the Siding Spring Observatory, scanning the night sky in infrared light – with further funding committed to upgrading the CSIRO ATCA array and Parkes Radio Telescope.

Scientists from the Australian National University (ANU) has have been granted approval for a new infrared telescope to be constructed at the Siding Spring observatory in central northern New South Wales, near the town of Coonabarabran.

The new telescope, called the Dynamic Red All-Sky Monitoring Survey (or DREAMS), is an instrument designed to scan southern hemisphere skies in the infrared range (Y, J, and partial H wavelengths) searching for transients – events or phenomena that are not fixed nor have long time frames, like a supernova explosion.

With a 500mm aperture, the telescope designs indicate that it can cover an area of 15,000 square degrees in 24.7 hours as part of its baseline survey, but will routinely increase its depth whilst focusing on smaller sections of the sky.

The DREAM telescope joins its counterpart, the robotic Gattini IR telescope – also designed and built by scientists from ANU (with teams from Caltech) and Is located at the historical Palomar Observatory. Gattini IR has been scanning northern hemisphere skies since September 2018 and in 2019, scientists announced the first results from the survey.

With both telescopes now having the ability to cover both hemispheres, scientists from the project are expecting results to return discoveries in detection of Galactic novae, obscured supernova events, RR Lyrae stars in the Galactic disc and stellar mergers – in addition to being able to quickly follow up on fast radio burst events, and searching for the counterpart electromagnetic signal from gravitational wave events in the infrared spectrum.

The funding grant was approved through the Australian Research Council Linkage, Infrastructure, Equipment and Facilities (ARC LIEF) scheme -  a program designed to provide funding for research infrastructure and equipment utilised for collaboration between higher education organisations and industry.

The new DREAMS telescope will now join a large range of active and decommissioned telescopes at the Siding Spring Observatory, including the largest optical telescope in Australia – the 3.9m Anglo-Australian Telescope and the 2.3m Advanced Technology Telescope.

The Siding Spring Observatory also resides at the edge of the Warrumbungle National Park -  granted in 2016 by the IDA International Dark Sky Park Association as Australia’s only internationally designated Dark Sky Park – which provides the astronomy community and public the opportunity to experience the night sky away from the growing threat of light pollution generated through the growth of cities and towns.

The ARC LIEF has also approved funding for an upgrade to the CSIRO’s Australian Telescope Compact Array ATCA), with the University of Western Sydney leading the project after receiving a grant of $530,000 to upgrade the signal processing electronics, doubling the bandwidth of the telescope.

Professor Ray Norris from the University’s School of Science will lead the project, in partnership with Australia’s national science agency, CSIRO, said the project, which has a total value of $2.6 million, will enable Australian researchers to take on more ambitious astrophysical research.

“The upgrades will enable the telescope to study radio counterparts to Gravitational Wave sources, and it will enable it to make detailed observations of initial discoveries made with the Australian Square Kilometre Array Pathfinder and other Australian telescopes,” said Professor Norris.

“In short, it will significantly enhance the performance of the telescope, and enable the 450 researchers and students who use it each year to make more discoveries, across broad areas of astrophysics.” he said.

ATCA is located in northern NSW, near the town of Narrabri and is an array of six 22m dish antennas used for radio astronomy. The dishes are primarily operated along a 6km east-west track with a shorter north-south track in the centre. The dishes can be moved along the tracks to create a higher resolution when used as a radio interferometer.

In addition to both the new DREAM telescope and ATCA upgrade, the iconic CSIRO Parke Radio Telescope has also been awarded $1.15M that will go towards the development of a new ‘cryoPAF’ (cryo Phased Array Feed) receiver for the telescope.

Phased Array Feeds (PAF) are made up of a large number of individual receivers, all positioned in a chequerboard-like arrangement. The technology has previously been used by the CSIRO, across the 36-dish antennas of the Australian Square Kilometre Pathfinder (ASKAP) array – located in central Western Australia.

The Parkes Telescope PAF will be cooled to a chilling temperature of -253 degrees Celsius, the cryoPAF will help reduce ‘noise’ in the electronic equipment within the receiver, allowing higher sensitivity of signal to be acquired by the 64m Dish, across a frequency range of 700 MHz to 1.9 GHz.

Professor Lister Staveley-Smith from The University of Western Australia node of ICRAR, who led the grant application, said the cryoPAF has three times more field of view than the previous instrument, allowing quicker and more complete surveys of the sky.

Director of CSIRO Astronomy and Space Science, Dr. Douglas Bock, said that in addition to boosting the capabilities of the Parkes telescope, the cryoPAF receiver technology had the potential to create spin-off opportunities.

"Their further development at radio wavelengths has technology applications beyond radio astronomy with the potential to fuel the growth of space-related industries here in Australia." 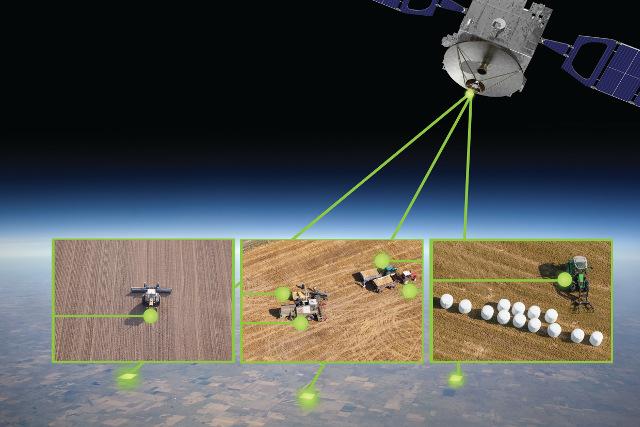 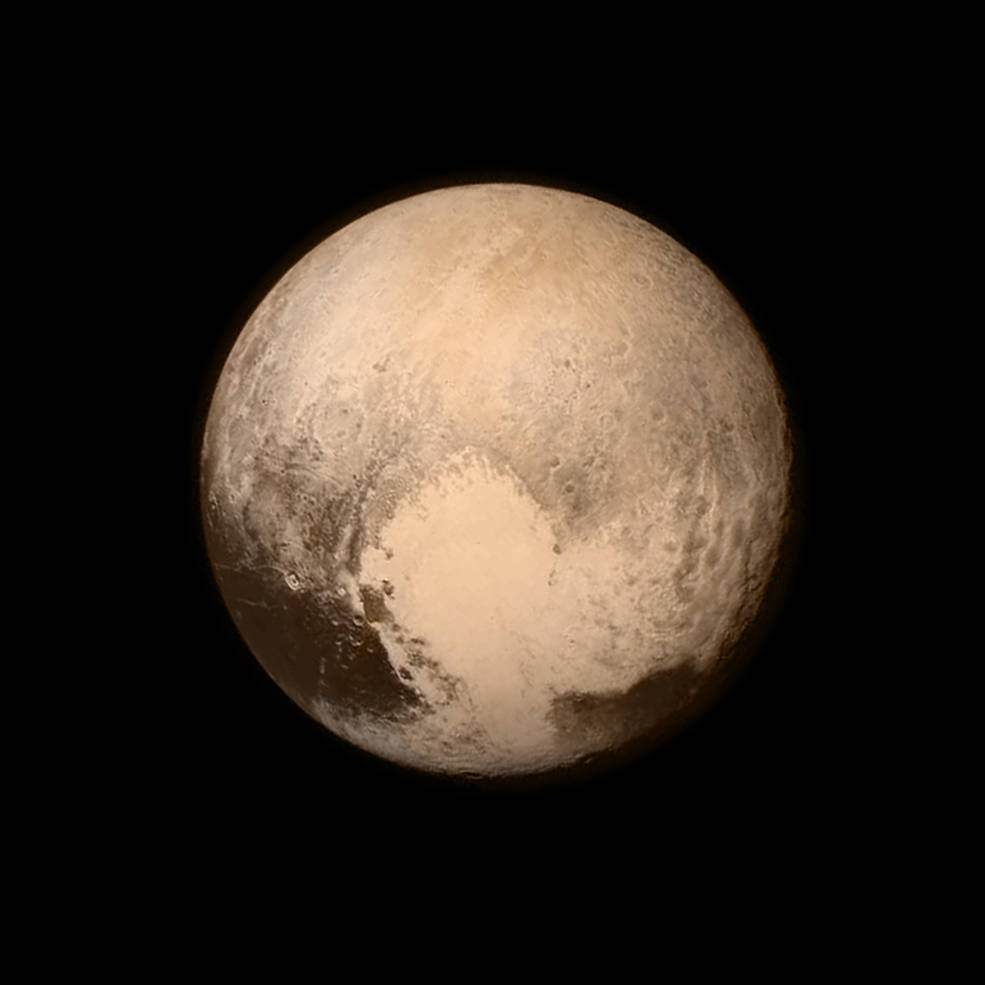 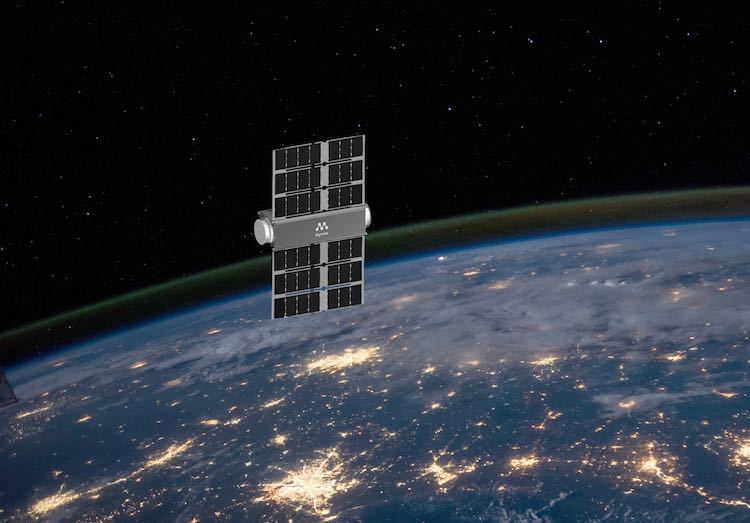