New paper by Australian scientists reviews observational data from LIGO and finds a history of binary black hole pairs that formed together.

New research by Australian scientists studying gravitational-wave data from binary black hole mergers has shed light on the history of these exotic systems, indicating that original binary pair of stars remained together – even after they individually became black holes.

By reviewing the eccentricity of binary black holes: the shape of the orbit formed when two black holes fall into a dance as they spiral towards each other and eventually collide – has provided insight into how these systems might form in the universe.

While the most common orbit is thought to be circular, about one in 20 are in egg-shaped eccentric orbits, which can indicate completely different binary life histories.

The team looked at data from the first and second rounds of observations gathered by the Laser Interferometry Gravitational-Wave Observatories (both LIGO and Virgo) – in particular, the ten black hole collisions that these two observation runs confirmed. They found that the orbits of all ten of these systems were remarkably circular, which is consistent with the expectation that about one in 20 orbits is not.

Astrophysicists believe that binary black hole systems form in one of two ways – the first occurs when two massive stars in a binary system, end their life and both become black holes. The two post-supernova remnants continue to orbit each other and often follow very circular orbits around a common centre of gravity.

The second scenario occurs when two black holes who randomly wander the galaxy, come close enough to trap each other in their respective gravitational fields. The tell-tale sign of this scenario is a very eccentric orbit around the common centre of gravity.

Now, scientists will have a larger pool of observational data from the interferometers to test their findings against – with LIGO/Virgo currently powering through its third observation run (known as O3).

“The current LIGO/Virgo run has already detected more than 30 additional collision signals - the large amount of data coming from the third observing run will mean we are much more likely to see eccentric collisions of black holes, which will give us real insight into how these systems form” said to Romero-Shaw.

According to Thrane, the more common circular orbits come from black holes who have been together from when they were garden-variety stars before they exploded and became black holes. Thrane explains: “These binaries are like siblings if you like. They grew up together and their orbit is circular”.

Eccentric orbits occur when black holes fall under each other’s gravitational influence by chance as they are zipping around galaxies. “These are more like adults who meet later in life and pair up.  Their orbital relationship is more interesting -- much like in life,” he added.

Lasky said that the current LIGO and Virgo observing run is detecting “large numbers of these binaries and by April 2020—when the run finishes—we will have a far greater insight into what these events mean”.

The paper is currently available on the Journal MNRAS 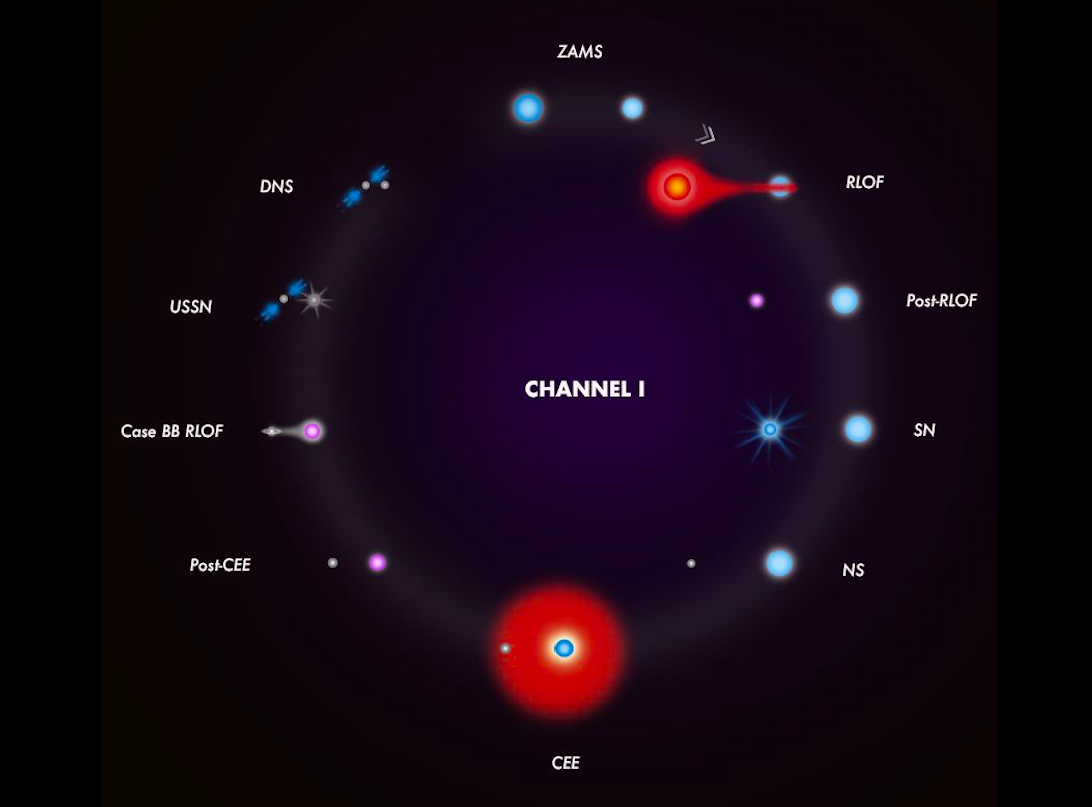 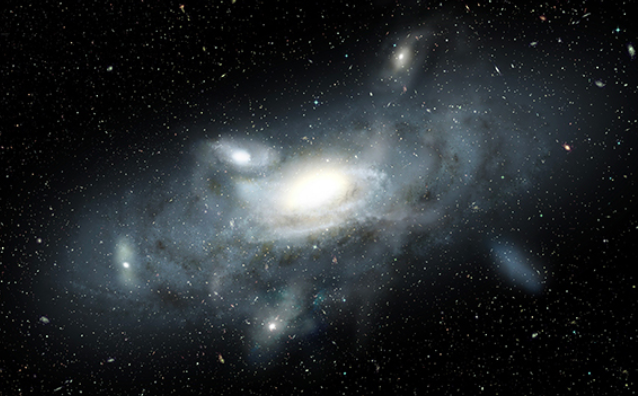