Getting Young People Coding for Moonhack 2021

Moonhack is back in 2021 and once again, young people across the country will have the opportunity to participate in a global coding challenge that increases their STEAM-based skills through fun learning activities. 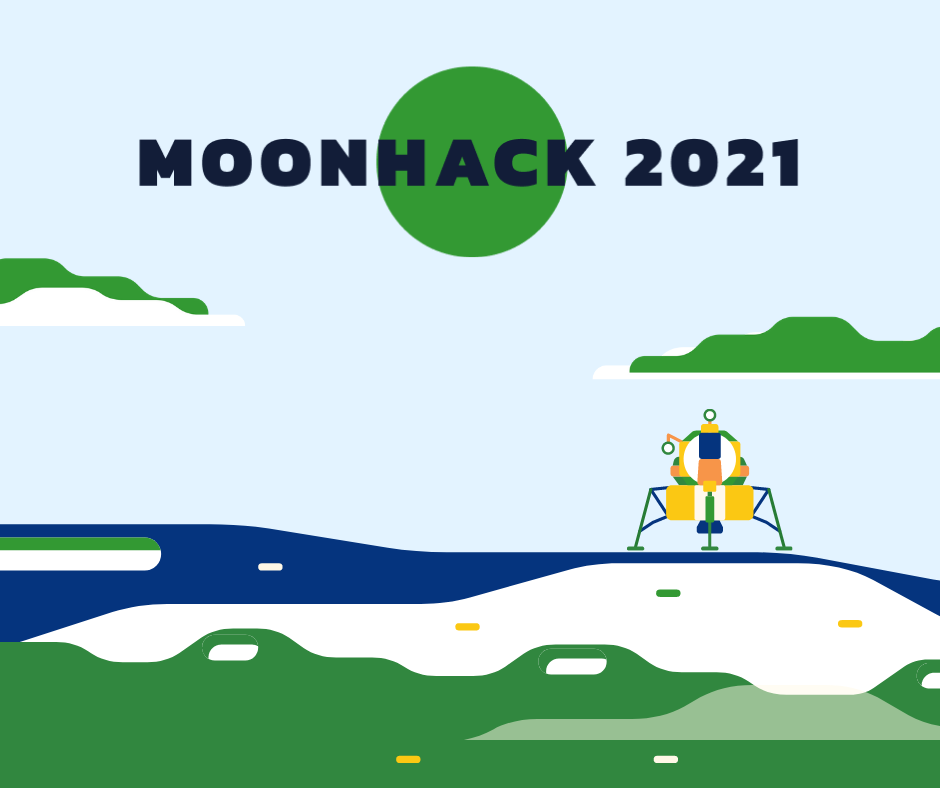 Young people across the country, and indeed the world, will once again have the opportunity to participate in this year’s fun coding learning experience, the annual Moonhack challenge, set to commence at the end of May later this year.

Over 34,000 young people participated in 2020, Moonhack is gearing up to be even bigger and better than ever before, as schools, community clubs and armies of eager future STEM programmers sharpen their coding skills in preparation for this year’s challenge.

The program is run through Code Club Australia – a Telstra Foundation supported charity – which serves through their volunteer network 75,000 kids per week in coding lessons. Established in 2014, Code Club Australia has been creating projects for volunteers and educators to teach at after school coding clubs.

The themes this year for the week-long event include learning about the Gomeroi story of the Emu in the Sky, as well as other topics that cover bushfire regeneration, home electricity sustainability, fire warning systems and calculating our carbon footprint.

“At Code Club Australia we strive to ensure every child feels included and represented in tech. We can’t wait to see kids all over the world learn more about Indigenous Australian culture by coding Dhinawan in the Sky, especially during Reconciliation Week”

Last year’s massive event engaged over 34,000 young people and included two space-based projects – the first around sustainability practices in lifting things into orbit, and the second, focusing on water consumption practices on the surface of Mars. The event also saw an excellent 50% female participation rate. 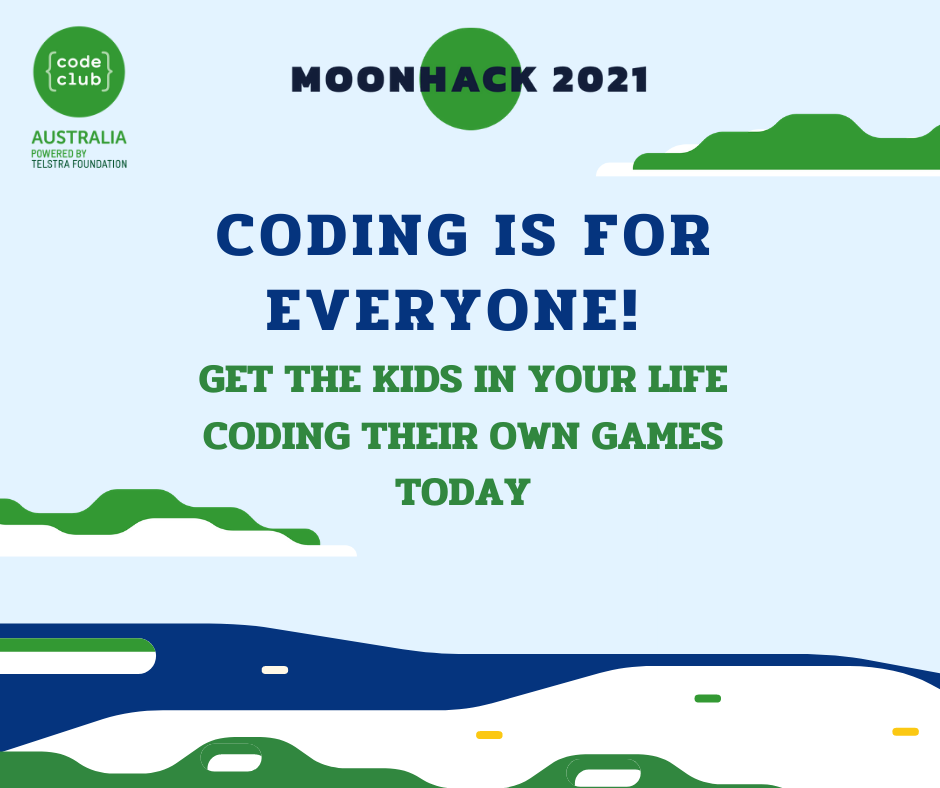 Registrations for this year’s program are opening on 19 April 2021 and will run through until the event’s completion on May 30th Participants are encouraged to register in this period and will receive special tips, certificates, and fun resources.

There are six projects to complete this year, each targeted at different age ranges and featuring different platforms. These include: 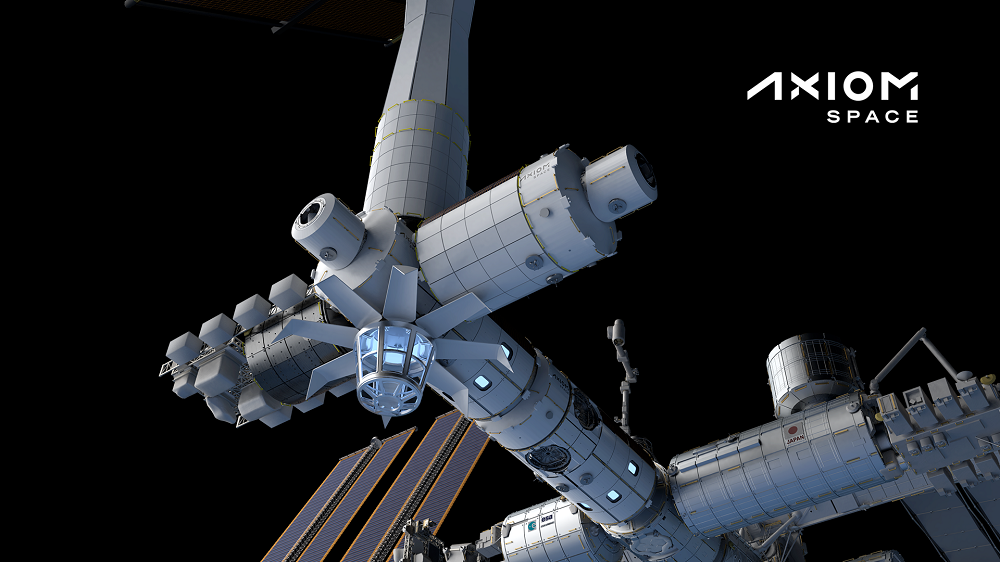 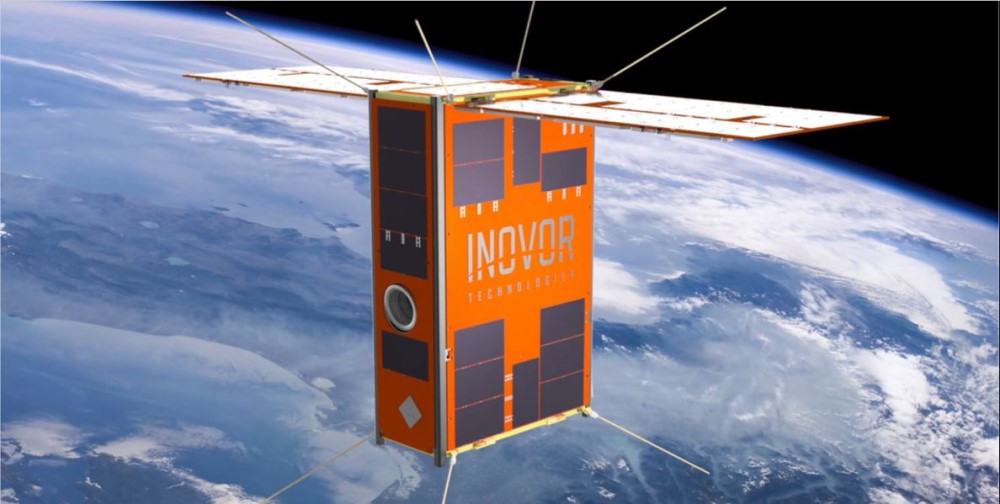 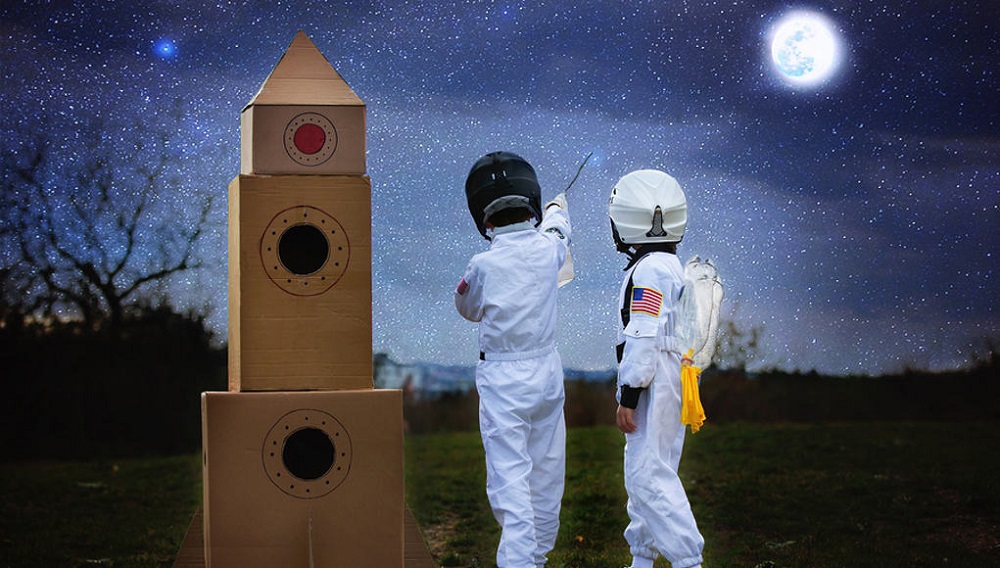 Inspiring the next generation of spacecraft builders and explorers