A new Australian gravitational-wave detector nicknamed NEMO has been identified as a priority by the Australian Academy of Sciences.

According to Karl Popper, the great 20th century philosopher, science goes something like this: observe some phenomenon, develop a theory, and then make further observations or design an experiment to try to prove it incorrect. If you succeed in doing so, it’s time to look for a new theory, but if you don’t, well, you might just have brought us a bit closer to a valid description of reality.

The first people to make detailed observations of the world and attempt to form theories about how things worked were the ancient Greek philosophers, but experimentation was not one of their strengths. Aristotle’s assertion that heavier objects fall faster than lighter ones was accepted for nearly 2,000 years until Galileo proved him wrong by, according to legend, dropping objects from the Leaning Tower of Pisa.

The modern equivalent of this experiment was Apollo 15 Commander Dave Scott dropping a hammer and a feather on the surface of the Moon, proving once and for to any remaining doubters that, in the absence of air resistance, both objects fall at the same rate. While the heavier hammer is subject to a greater gravitational force, it also has a lower acceleration. And the two effects cancel each other out, meaning falling objects have the same acceleration regardless of mass.

If a scientist were to conduct this same experiment on Earth, the required conditions on the surface of the Moon could be replicated by using a laboratory with a vacuum chamber. English physicist Brian Cox did precisely that in his role as a science broadcaster when he visited the world’s biggest vacuum chamber for an episode of the TV series, Human Universe.

Modern technology has allowed researchers to design and construct some incredible scientific laboratories, such as the Large Hadron Collider in CERN, or the International Space Station, our laboratory in space. But it is not always possible to perform experiments or observe phenomena in the controlled conditions of a laboratory. Sometimes, you need to get dirty. Like when you’re studying some of the most extreme events in the universe.

Studying the Science of Extreme Matter

Neutron stars, the collapsed cores of giant stars that die in violent explosions called supernovae, consist of some of the densest matter in the Universe. They maintain their shape only because a principle of quantum mechanics, known as the Pauli exclusion principle, prevents their constituent neutrons from occupying the same space at the same time.

But even the exclusion principle is insufficient to hold up the star under the irrepressible force of gravity when there is enough matter involved. When two massive neutron stars collide and merge into a single star of sufficient mass, gravity causes the star to collapse into a black hole in a matter of seconds. And thanks to Einstein, and a prediction of his theory of general relativity, astronomers on Earth can watch these events as they unfold from across the universe.

As the two massive stars spiral in towards each other at an ever-increasing rate, they disrupt the very fabric of spacetime and cause gravitational waves to propagate away in all directions. Millions or perhaps billions of years later the waves pass through us, stretching and squeezing us as they go, and we can measure the tiny distortions using gravitational wave detectors on Earth and in space.

The current state-of-the-art detectors, known as second generation detectors, are the two LIGO observatories in the USA and the Virgo interferometer in Italy. With the three facilities operating together, astronomers can not only identify neutron star and black hole collisions, but pinpoint their location in the sky. That means that optical and other telescopes can then be pointed towards the area of interest to conduct follow-up observations in different wavelengths.

Because of their design, LIGO and Virgo are particularly good at detecting black hole mergers, but not so adept at finding colliding pairs of neutron stars. Third-generation detectors will be least 10 times more sensitive, but they are not anticipated to be operational before 2035 at the earliest and, with a price tag of about $1-billion, will require investment and cooperation on a global scale.

But to fill the gap scientists have presented the Australian government with a proposal to build a $100-million 2.5-generation observatory known as NEMO – the Neutron Star Extreme Matter Observatory. A study into the project, co-authored by the ARC Centre of Excellence for Gravitational Wave Discovery (OzGrav), coincided with the Australian Academy of Science’s astronomy Decadal Plan mid-term review, where NEMO was identified as a priority goal.

To reduce cost and complexity, NEMO will sacrifice low frequency sensitivity and instead be optimised to detect frequencies above 1 kHz. Pairs of neutron stars in death spirals orbit each other extremely quickly, and so it will be able to detect the higher frequency gravitational waves that they emit.

With NEMO utilised as a part of a worldwide network of detectors, astronomers will be able to study the physics of neutron stars before, during and after a merger. And neutron star-black hole collisions, binary black holes, and supernovae may also be within NEMO’s reach.

The detector itself would be located in Australia and preliminary simulations of the detector network have been demonstrated, located in Gingin, Western Australia. The NEMO detector would be an L-shaped instrument with arm lengths of 4-km each, a design based on the 130-yr old Michelson interferometer and compatible with existing facilities around the world. And it would put Australia in the box seat when it comes to building the next-generation of detectors, in the southern hemisphere.

Some of the proposed third-generation instruments are monsters in size, dwarfing even the Large Hadron Collider with its 27-km diameter ring. Cosmic Explorer South for example, has arms stretching 40-km, making it 100 times more powerful than LIGO, and will be the sister instrument to Cosmic Explorer in America and the Einstein Telescope in Europe.

But while these mega-projects are perhaps decades away, NEMO could be operational by the late 2020s, and for a fraction of the cost. For now though further design studies are required detailing the specifics of the instrument, and an appropriate location for the observatory will need to be agreed upon. But considering the exciting new science that has been coming out of LIGO and Virgo in the last few years, there is no doubting the importance of NEMO and the third-generation gravitational-wave detectors that will follow it.

When the early 21st century has been relegated to the history books, it may well be that gravitational-wave astronomy is lauded as the greatest advancement in astronomy since Galileo turned his telescope to the night sky in the 1600s. 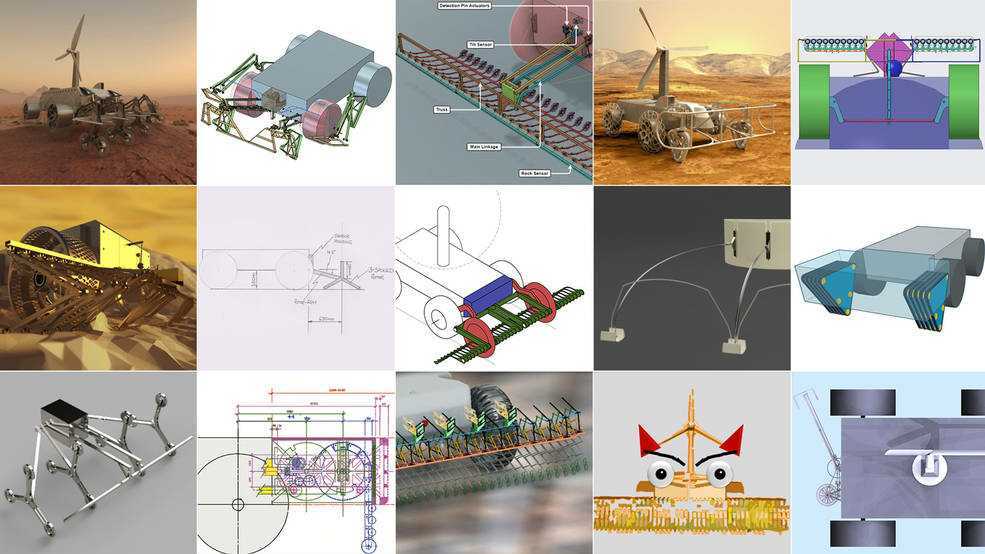 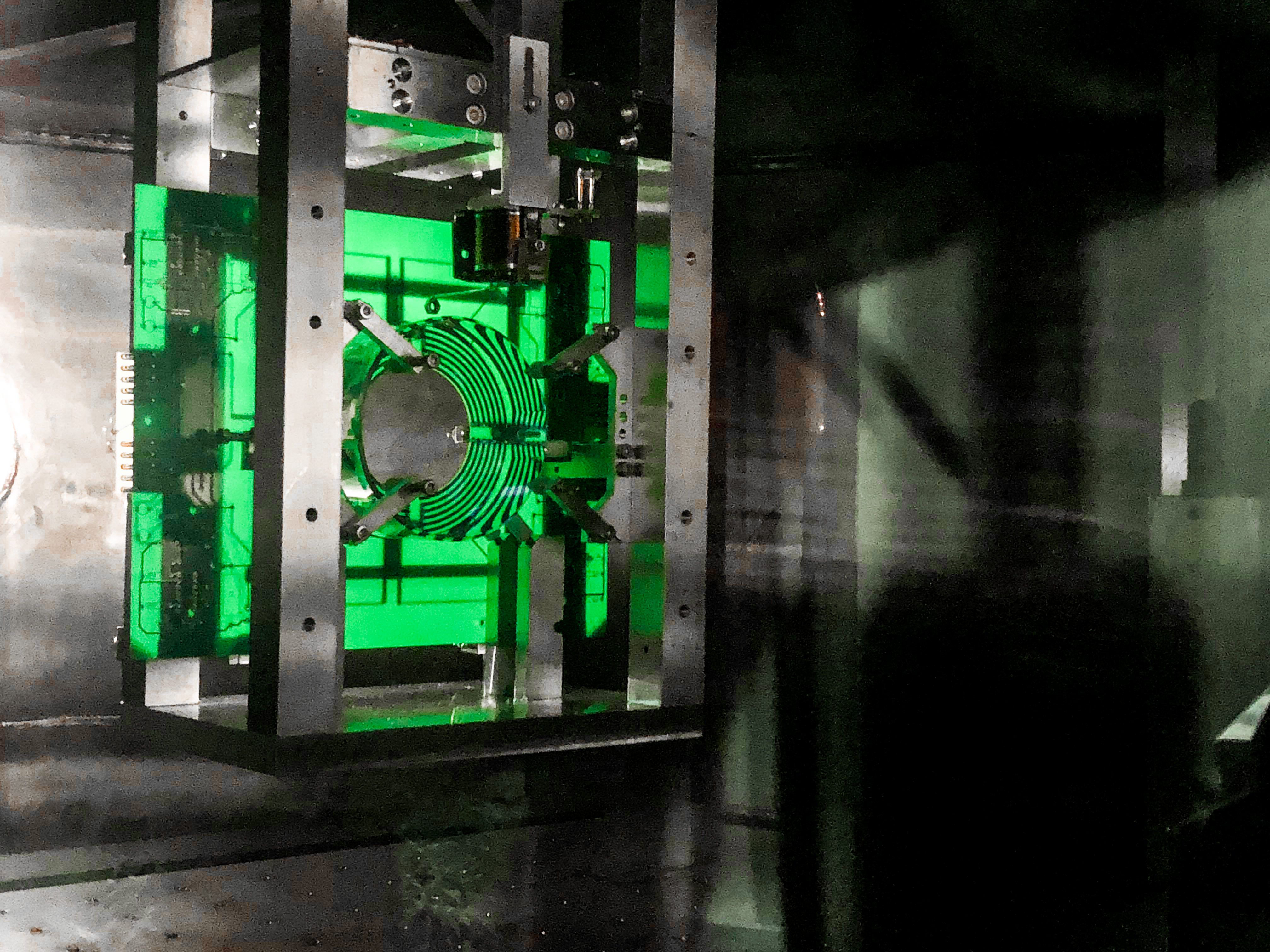 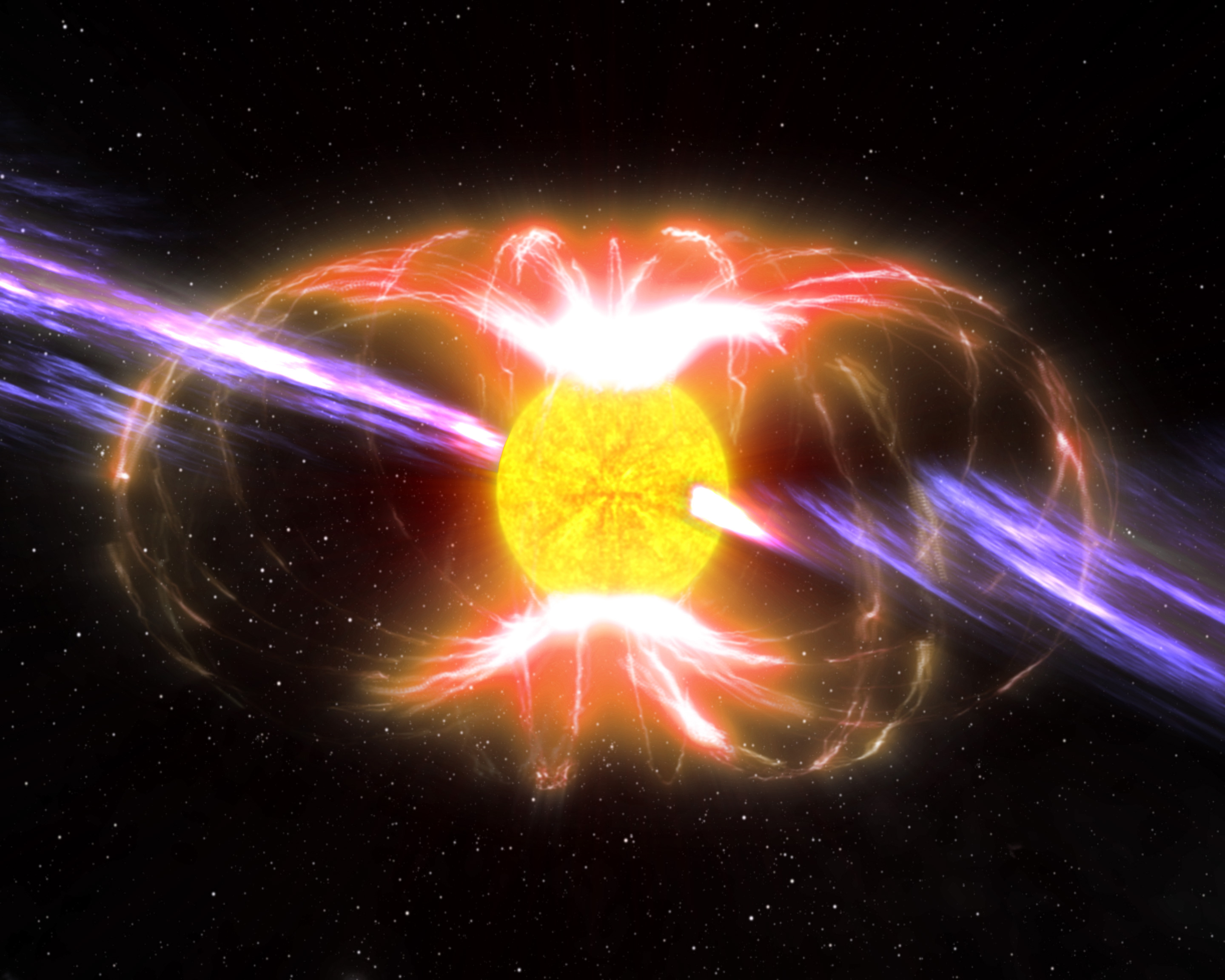