A new exoplanet-hunting instrument is set to measure the movement of nearby stars three times better than any previous generation of high tech-instrumentation, enabling astronomers to detect small shifts in the orbit of stars – indicating there might be a planet in the system.

The instrument, whose design was led by Macquarie University astrophysicist Dr. Christian Schwab will be able to detect exoplanets the size of Earth, learning about their mass and classification (that is, are they Earth-like or more like the gas giants of our solar system).

“The optical design for this spectrograph was challenging, as we wanted to achieve practically perfect image quality over a very broad range of wavelengths, spanning from the ultraviolet to the near-infrared part of the spectrum,” said Dr. Schwab.

“At the same time, the optics, with 300mm diameter lenses and a very heavy, custom prism, had to be built on a fast timeline. We came up with a novel design that delivers excellent images with fewer lenses, which makes it easier to stabilise it to the extreme degree required by the tiny exoplanet signals,” he said.

An exoplanet can be described as any planet that is orbiting a star outside our solar system. Confirmation of the first exoplanet came in 1992 and followed by confirmation of an earlier exoplanet found in archival data from 1988. Since then, a number of dedicated Earth and space-based observatories have been hunting them, with 4,173 now confirmed across 3,096 different systems. 678 of these systems contain more than one planet, much like our own solar system which has eight.

The hope is to collaborate and work with other based exoplanet-hunting instruments, both on Earth (such as Minerva South) or observatories orbiting in space, such as the Transiting Exoplanet Survey Satellite (TESS).

“When we combine future NEID observations with data from spacecraft, things will really get interesting, and we will be able to learn what planets are made of,” says NEID Project Scientist Jason Wright. “We will know the planet’s density, which is a clue to understanding how much of an atmosphere the planet has; is it gaseous like Saturn, an ice giant like Neptune, rocky like Earth, or something in between — a super-Earth or sub-Neptune?”

To keep the instrument performing well over its 5-year expected life-cycle, scientists will ensure that its temperature remains stable to within a thousandth of a degree, within a purpose-built thermal enclosure that encases it.

NEID’s precision radial velocity spectrometer and instrumentation are expected to be made widely available to the scientific community. 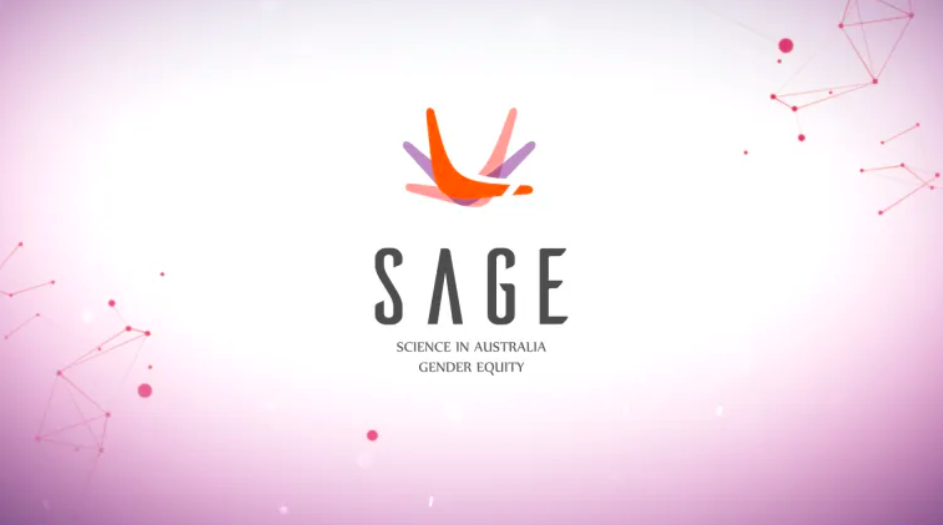 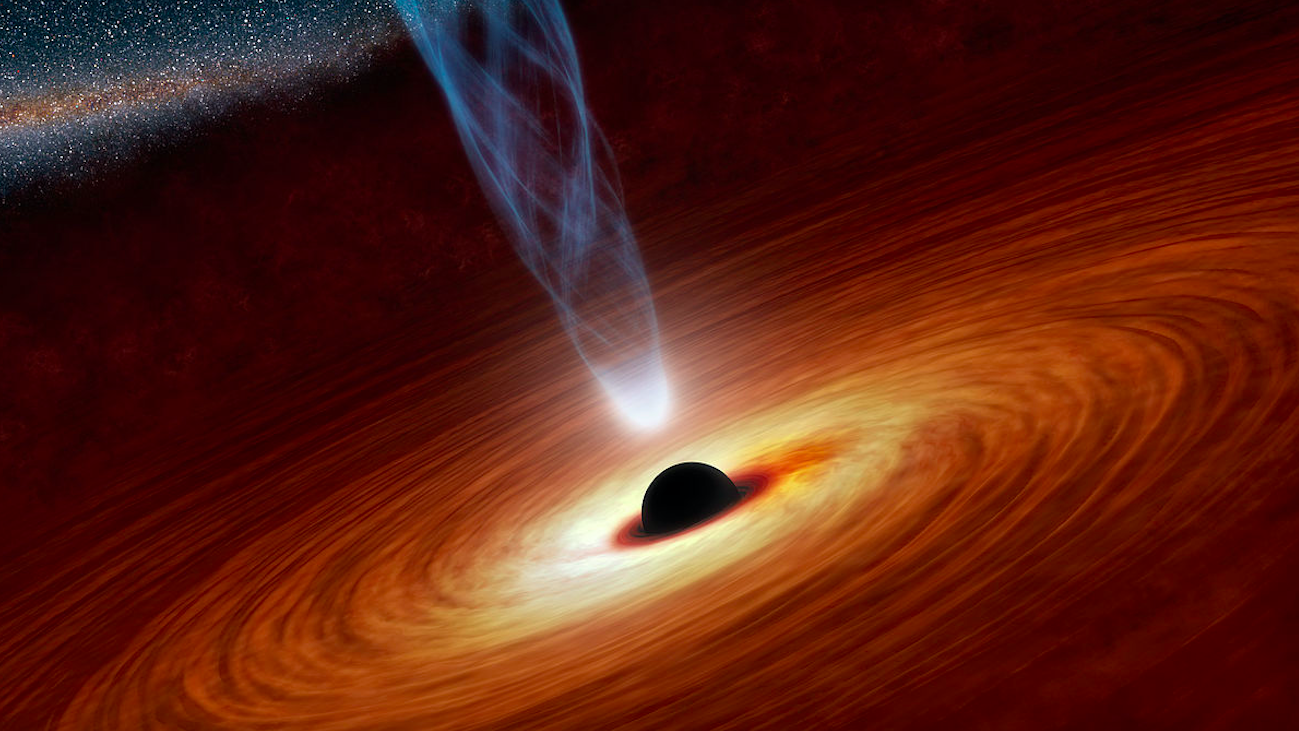 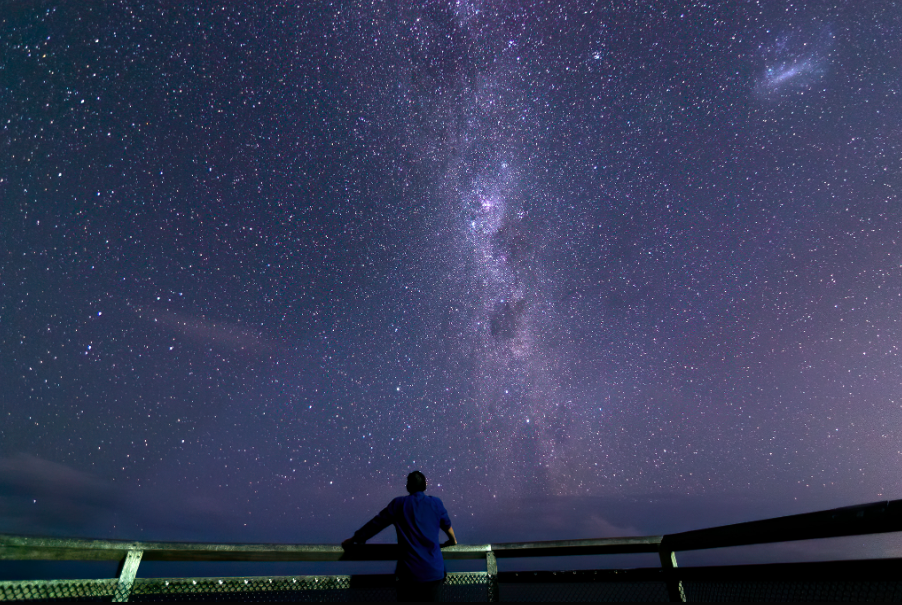