How the Small Magellanic Cloud and computer simulations are helping us better understand X-ray binaries.

When Galileo turned his telescope toward the star Mizar in the Big Dipper in 1617 at the request of his compatriot Castelli, he found that he could see two stars rather than just one. He had just made the first discovery of a telescopic binary system, two stars in orbit around their common centre of mass, each exerting its gravitational influence over the other. As it turned out, each of these stars is itself in a binary making Mizar a four-star system. As unusual as that may seem, most stars we observe in the night sky are really multiple-star systems, and some of those are close binaries where each star is intimately linked to the evolution of the other and the binary as a whole.

The detailed physics governing the evolution of these systems is far from certain and remains an area of active research. While we could piece together a history from observations of stars of varying ages, there may not be large enough sample sizes of different types of systems to draw any meaningful conclusions. That’s where computer simulations come in. By simulating the evolution of large populations of stars and comparing their properties to observed systems, we can make statistical inferences on the physics involved.

That is precisely what a research team led by Dr. Serena Vinciguerra from the ARC Centre of Excellence for Gravitational Wave Discovery (OzGrav) has done. Dr. Vinciguerra and her team looked at a class of binary system that consists of a neutron star in close company with a massive Be star known as a Be X-ray binary (BeXRB). BeXRBs are some of the brightest X-ray emitters in the sky and have been found not only in the Milky Way, but in the neighbouring Magellanic Clouds as well. The massive Be star spins at incredibly high speeds, and as a result is surrounded by a disk of outflowing material. As the neutron star passes through this disk, it flares up providing a light show that can be seen by orbiting X-ray observatories like Chandra and XMM-Newton.

Given that there are about 70 confirmed BeXRBs in the Milky Way, a far less massive galaxy like the Small Magellanic Cloud (SMC) should contain just two or three. However, it hosts about the same number of BeXRBs as the Milky Way does, partly because interactions between the two galaxies have dramatically increased the SMC’s star formation rate, and partly because of the raw materials that are available. The two BeXRB populations are roughly similar in most respects though, and Dr. Vinciguerra and her team used the SMC population as the benchmark against which to compare their synthetic systems.

The simulations were run using COMPAS, a tool written by researchers at OzGrav, that models the evolution of binary stars. The masses and orbital periods of the synthetic BeXRBs as well as the total number of systems produced were then compared to the observed population in the SMC. With this data in hand the researchers were able to trace the probable evolutionary path of these star systems, from a pair of main-sequence, hydrogen-burning, stars, through to a rapidly rotating Be star with a decretion disk and its neutron star companion.

The evolution of any close binary system is very dependent on how mass is transferred between the two stars, and on the angular momentum lost in the process. Making synthetic BeXRBs required each of these processes to be tuned precisely. The most likely evolutionary path for BeXRBs begins with two stars in a close binary, with the more massive star quickly expanding and feeding material to its smaller companion. The companion star grows as a result, becoming a massive and rapidly spinning Be star. Eventually the donor star goes supernova leaving just a neutron star in its place, and if the system survives the explosion, a BeXRB is born.

For the properties of the synthetic and observed populations of BeXRBs to be consistent, the researchers found that in the early stages of a system's evolution a lot of the mass lost by the more massive star had to be consumed by its companion. That meant that the mass transfer between the two was more efficient than previously assumed; more mass was being conserved within the binary. “This strengthens the concept that quite conservative mass transfers are necessary to explain the masses of Be stars in BeXRBs”, says Dr. Vinciguerra.

The team also discovered that the relatively large number of systems found in the SMC was most easily explained by the recent era of rapid star formation, rather than the chemistry of the raw materials available. “This,” explains Dr. Vinciguerra, “points out the importance of stellar population age and peaks of star formation when comparing populations of high mass X-ray binaries in different galaxies”.

Dr. Vinciguerra and her team suggest that these results will also affect predictions of the prevalence of another class of stellar binary. Just as the evolution of BeXRBs is sensitive to the efficiency of the transfer of mass between its two stellar progenitors, so is the evolution of systems containing two compact objects, for example, a black hole and a neutron star. This in turn affects the number of gravitational wave events that we can observe, although the specifics of this will require further analysis. For now though, the evolution of BeXRBs is a little less of a mystery thanks to an international collaboration in which Australia has played an integral part. 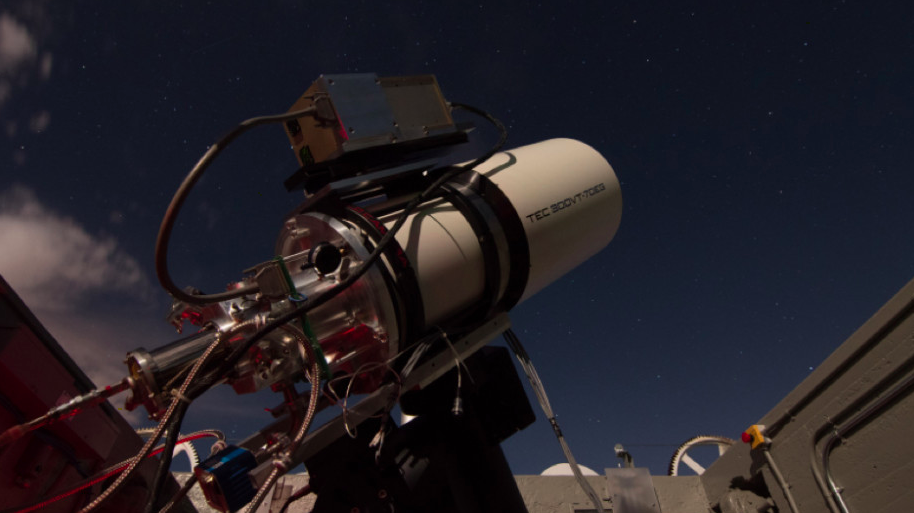 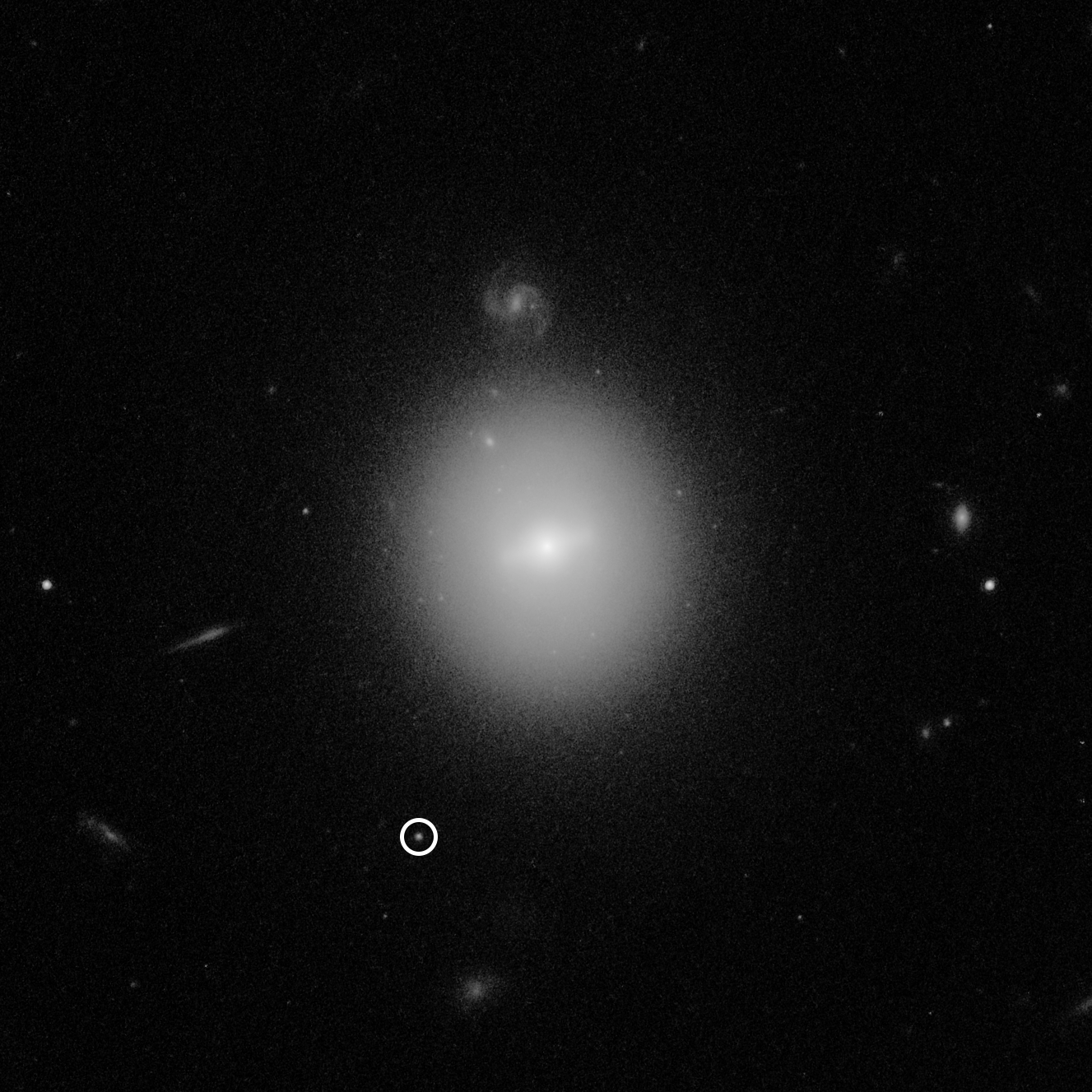 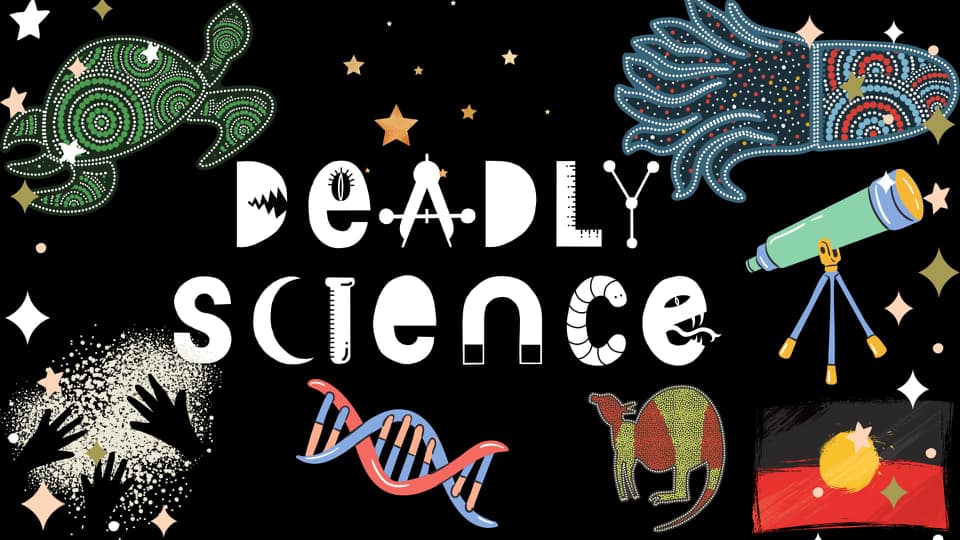