The Australian Space Agency has announced the appointment of Mr Enrico Palermo, Chief Operating Officer at Virgin Galactic, as the new Head of Agency, replacing Dr. Megan Clark in January.

The Australian Government has announced the appointment of Mr Enrico Palermo, Chief Operating Officer at Virgin Galactic, as the new head of the Australian Space Agency to continue to progress the objectives of the government body which aims to grow the industry in both size and value by 2030.

Replacing the inaugural Head of Agency, Dr. Megan Clark, who will go onto chairing the Australian Space Agency Advisory Board, Mr Palermo will return home to Australia to take up the role commencing in January 2021.

Prime Minister Scott Morrison said Mr Palermo comes to the position with extensive international experience in the space industry and will be an enormous asset to the Agency.

“Mr Palermo’s leadership will rocket Australia toward our goal of becoming a major player in the international space industry while providing benefits across our economy,” the Prime Minister said.

“I extend my deepest thanks to Dr Clark who has led the Agency from its infancy in 2018 and set a clear path forward.”

Minister for Industry, Science and Technology Karen Andrews said Mr Palermo’s background in engineering, commercialisation and innovation would provide strong leadership and direction for the Agency.

“Mr Palermo’s skill set reflects the reality of the space sector, which is about so much more than just research or launch – it improves life on earth and creates opportunities in a range of areas including manufacturing,” Minister Andrews said.

“The economic benefits of space exploration are vast, with highly skilled jobs right along the supply chain from manufacturing to robotics, engineering, and resources.

“The Australian space sector continues to expand at the speed of light, and I look forward to working closely with Mr Palermo to capitalise on the opportunities for Australian businesses and manufacturers in the space industry.

“I know he will build on the solid foundation of Dr Clark, who saw the Agency through lift-off – establishing the Agency headquarters in Adelaide, modernising the space legislation framework to ensure safe operations and securing agreements with international space agencies and companies.”

Mr Palermo graduated from the University of Western Australia with a Bachelor of Engineering in mechanical engineering and Bachelor of Science in physics and applied mathematics. Early on in his space career, Mr Palermo received a scholarship from the European Space Agency and studied at the International Space University in France.

Prior to this appointment, Mr Palermo has held positions as the Executive Vice President and General Manager of The Spaceship Company, building the organisations manufacturing operations in Mojave, California with a team that grew to over 700 employees. The Spaceship Company itself a wholly-owned aerospace manufacturing and development subsidiary of Richard Branson’s space tourism company, Virgin Galactic.

More recently, Mr Palermo was appointed as Virgin Galactic’s Chief Operating Officer and said he was honoured by the appointment to join the Australian Space Agency, planning to return home to Australia from California in the next few months.

“In its first two years, the Australian Space Agency has made significant progress and achieved many firsts. I look forward to working with the Agency team to continue the mission of growing and transforming Australia’s space industry,” Mr Palermo said. 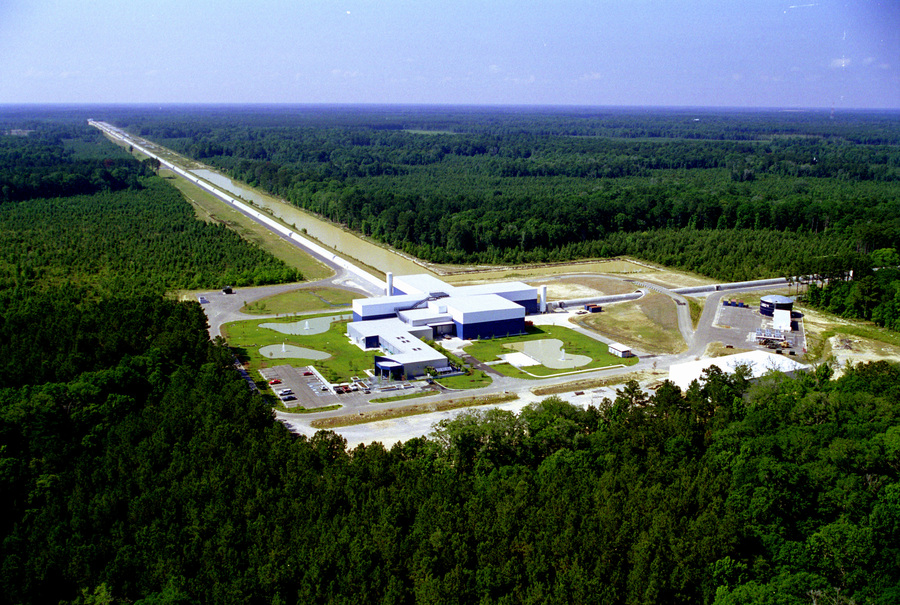 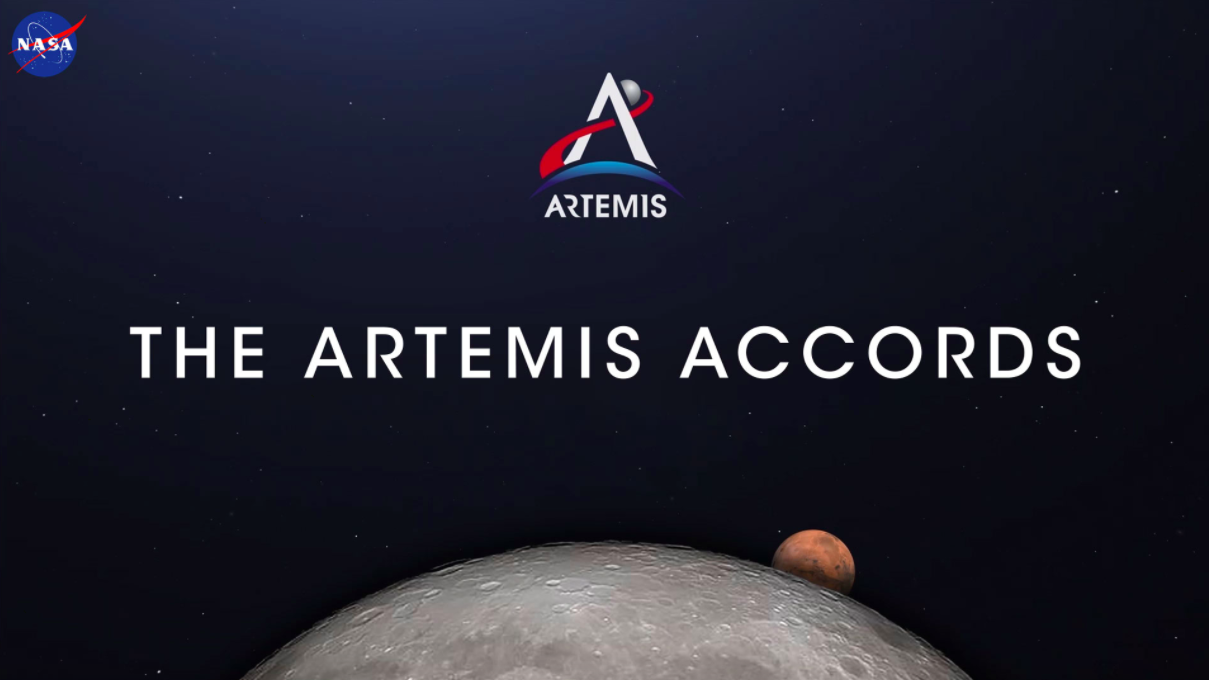