Australian start-up CD3D has secured funding from the Australian Space Agency to work with RMIT University in the development of miniature ground penetrating radar for space applications.

NASA is on a mission to get humans back to the Moon and then into deep space, and the Australian Space Agency is investing heavily to showcase our knowledge and capabilities and join the global space economy. Ambitious goals are going to need innovative technology, and an Australian start-up has received funding to develop a miniature radar device that can look deep below the surface of an astronomical body like our Moon or Mars.

The device, known as MAPrad, currently exists as a prototype and was developed in a collaborative research project between Melbourne’s RMIT University and the Canadian company Groundradar Inc. Now, local start-up CD3D has received a grant from the Australian Space Agency’s Moon to Mars initiative to further develop the device with RMIT.

Ground-penetrating radar works by sending an electromagnetic pulse into the ground and recording the echoes that result from subsurface objects or mediums of different densities like liquids or solid rock. This can be used in a multitude of ways, for example, to monitor the integrity of aeroplane runways, locate utility lines, conduct forensic research, and detect unexploded land mines.

But it is in applications to space exploration that we are interested in here. A device like this on the Moon could scan deep below the surface to identify ice deposits, or even hollowed out lava tubes that could potentially support human settlements.

And it is in space applications that MAPrad really shines over other ground-penetrating radar systems. It is just one-tenth the size of existing devices yet can see almost twice as deeply below ground. When every kilogram sent to space costs thousands or tens of thousands of dollars, a device like this is worth its weight in moon rocks.

While MAPrad was initially focussed on facilitating drone surveys for mining applications, development has now largely moved into qualifying it for use in space because of its compact design. Before launching it will need to prove itself, and permission is currently being sought to scan one of the world’s largest accessible systems of lava tubes, at the spectacular Undara caves in Far North Queensland.

An Aboriginal word meaning 'long way', the Undara caves are part of the traditional country of the Ewamian people and were named in reference to the unusually long system of lava tubes located within the park. The tubes were formed about 190,000 years ago during a large volcanic eruption that spewed molten lava over the surrounding landscape. The top layer of the lava cooled and formed a crust, while the molten lava below flowed away leaving a series of hollow tubes in its wake.

Some of the tubes have diameters of up to 20-m and are hundreds of metres in length, and some are yet to be mapped. Similar lava tubes are known to exist on the Moon and Mars, so Undara will be an excellent testing site for MAPrad.

China has recently had success using ground-penetrating radar on the Moon’s surface with its Chang’e-4 mission. In 2019 the Yutu-2 rover landed on the far side of the Moon in the South Pole-Aitken basin, the biggest impact basin in the Solar System, and found it was sitting on stratified layers of regolith and rock down to a depth of 40-m, the deepest its radar could penetrate.

Our first real glimpses in high resolution of the upper reaches of the Moon’s subsurface had come in 2013, when Chang’e-4’s predecessor mission, Chang’e-3, landed on the lunar near side and used its own ground-penetrating radar to reveal a similar layered sub-structure in Mare Imbrium.

Prior to that though information about geological structures beneath the Moon's surface had only come from spacecraft in lunar orbit.

As far back as the 1970s, the Apollo 17 spacecraft had carried a multi-band ground-penetrating radar named the Apollo Lunar Sounder Experiment (ALSE). It worked for a total of 13 hours gathering geological data but had poor signal-to-noise characteristics and depth resolution. As a result, even the thickness distribution of the top layer of soil, the lunar regolith, could not be detected.

But with NASA planning for a long-term sustainable presence on the Moon, getting a clearer picture of the resources available there to support life is more important than ever. And CD3D and RMIT University are working on qualifying MAPrad for space usage, and expect that it will play an important role because of its unique capabilities.

CD3D CEO and RMIT Honorary Professor, James Macnae, said the sensor had several advantages over existing technology that made it more suitable for space missions.

"MAPrad is smaller, lighter and uses no more power than existing ground-penetrating radar devices, yet can see up to hundreds of meters below the surface, which is around twice as deep as existing technology," Macnae said.

"It is able to achieve this improved performance, even after being shrunken to a hand-held size because it operates in a different frequency range: using the magnetic rather than the electric component of electromagnetic waves."

RMIT University engineer, Dr Graham Dorrington, said MAPrad could be mounted on a space rover, or even attached to a spacecraft in low orbit, to monitor for minerals on near-future missions and for lava tubes on later missions.

"After the lava tube testing later this year, the next step will be optimising the device so as not to interfere or interact with any of the space rover or spacecraft’s metal components, or cause incompatible electromagnetic interference with communications or other instruments," Dorrington said.

"MAPrad is effectively 'second generation' technology. It's not like any previous ground-penetrating radars used on the Moon."

The team will be using the unique capabilities of the RMIT Micro Nano Research Facility and the Advanced Manufacturing Precinct and are also looking to collaborate during the later stages of development with specialists in spacecraft integration or organisations with payload availability.

While they acknowledge the significant technical challenges ahead, they don’t expect there to be any showstoppers for MAPrad. That means the device could be used to look for tunnels suitable for the construction of space colonies beneath the surface of the Moon during the Artemis program.

But the most immediate concern is mapping ice-water deposits and other resources.

"We hope to achieve mission qualification by 2023 and we are pursuing payload flight options in the 2023-2028 timeframe within the framework of the Artemis accord," said Dorrington.

"It's possible, within 20 years, MAPrad will be used to survey other planetary bodies, not just the Moon."

Working and living on other planets is beginning to sound more like science fact than science fiction… And innovative Australian technologies are helping to make this happen. 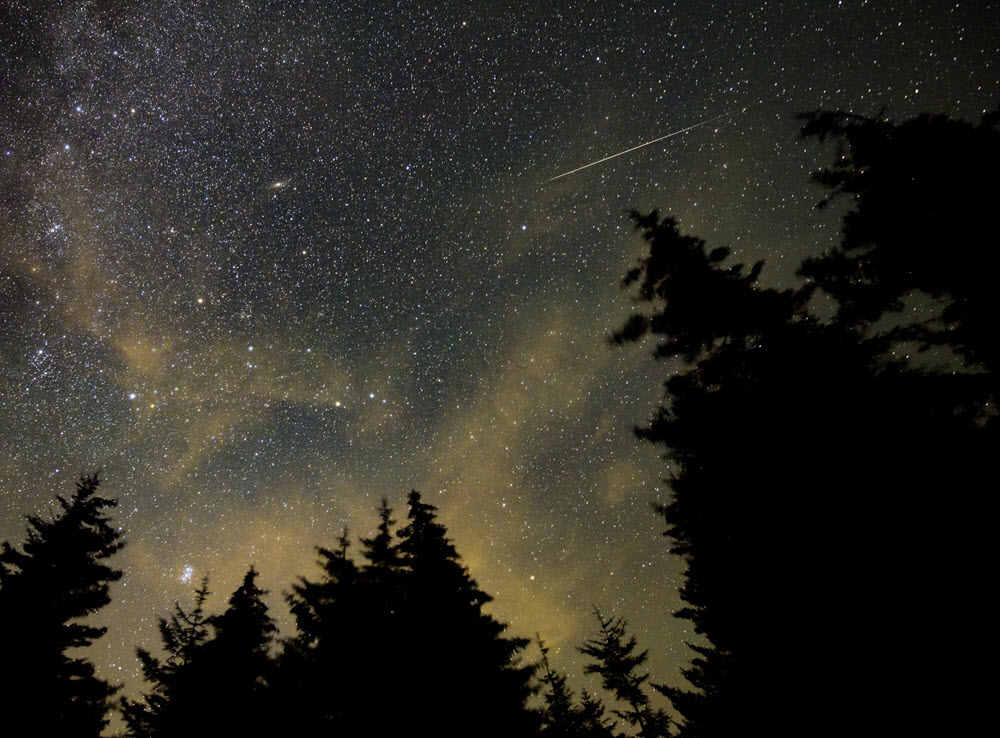 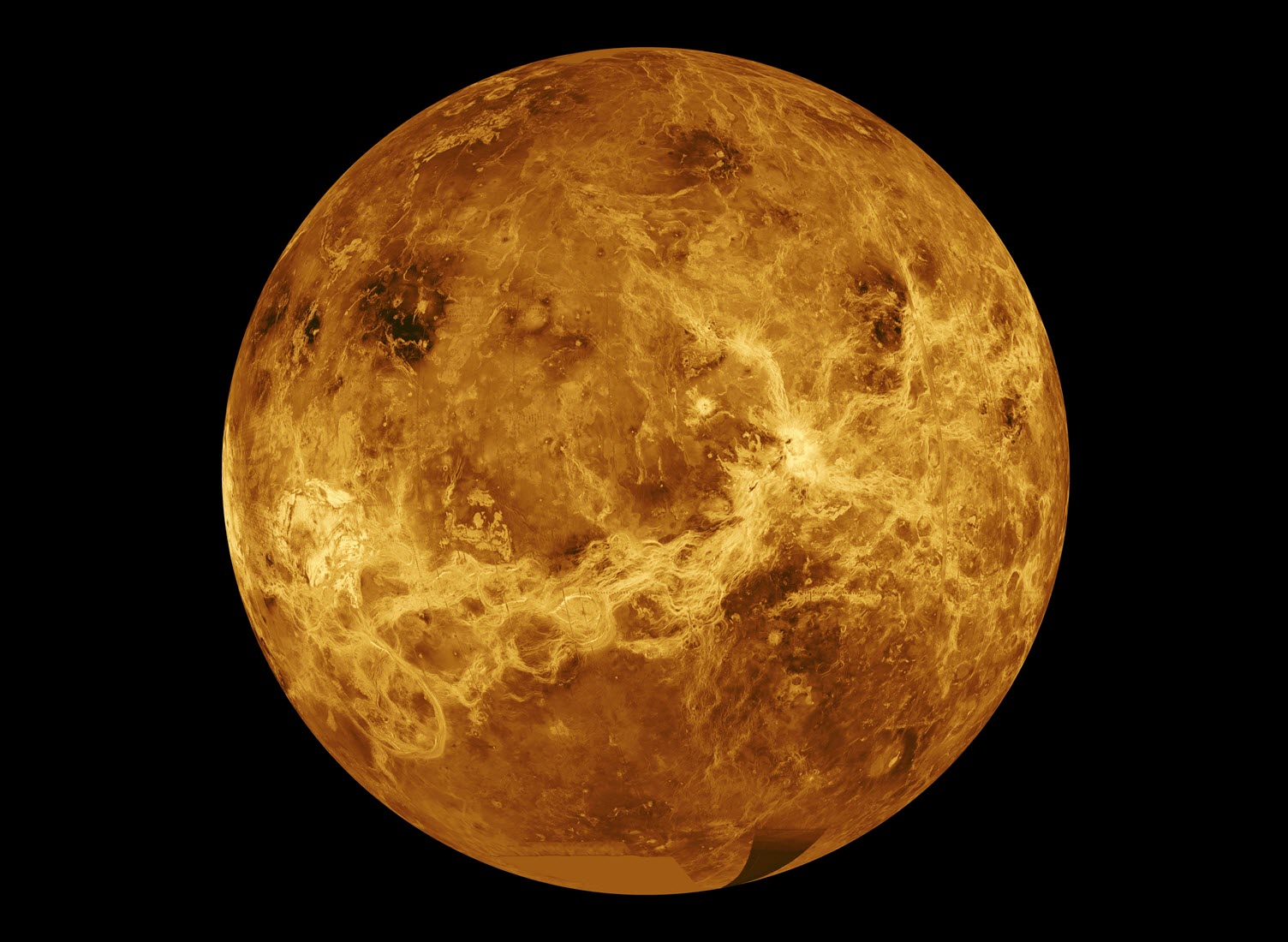 USQ Professor at the heart of NASA’s missions to Venus