For the first time, an international study led by astronomers at Monash University has observed the full build-up to a neutron star X-ray outburst.

In an unimaginably large universe, how do astronomers find distant stars that are the sizes of cities and only as bright to our eyes as the Moon? And what could such strange objects even be? They are neutron stars, the leftovers of stellar explosions that are more like giant subatomic nuclei than they are our Sun. Sometimes they have a companion star that ends up being cannibalised, its gaseous envelope drawn into an accretion disk surrounding the neutron star and emitting energetic radiation when the material transfers onto its surface. And this is the tell-tale sign that astronomers look for to find them; a signature outburst of X-rays.

Fortunately, the Earth’s atmosphere absorbs X-ray radiation, sparing us from premature cancer-related deaths, but also meaning that X-ray detectors need to be placed in space. The cost of launching and maintaining scientific instruments away from the Earth restricts their size and sensitivity, and by the time a neutron star’s X-ray burst is detectable by the all-sky monitors on orbiting X-ray space observatories, any chance to study the leadup to the event is gone. And these are not everyday events; the time between outbursts may be of the order of a few years, as is the case for SAX J1808.4-3657, a millisecond pulsar in the constellation Sagittarius and the first transient X-ray source ever discovered.

But at least the outbursts are somewhat predictable. In 2019 when SAX J1808.4-3657 was expected to flare up, scientists were watching with optical and X-ray telescopes, and although the outburst was nearly three months late, they managed to get the data they wanted. Using the Neil Gehrels Swift Observatory in space, and the Las Cumbres Observatory network (including Australia’s Faulkes Telescope South in Siding Spring) and the South African Large Telescope, they were able to observe SAX J1808.4-3657 as it increased in optical brightness and then outburst in X-rays, over a 12-day period. Their results will help solve the puzzle of what triggers these outbursts in the first place.

Leading the study was PhD candidate Adelle Goodwin, from Victoria’s Monash School of Physics and Astronomy. She explains, “using multiple telescopes that are sensitive to light in different energies we were able to trace that the initial activity happened near the companion star, in the outer edges of the accretion disk, and it took 12 days for the disk to be brought into the hot state and for material to spiral inward to the neutron star, and X-rays to be produced”. This time period was substantially longer than the few days that most theories suggest, and it allowed the team to make inferences about the physics going on in the disk.

According to models, outbursts are initiated by instabilities in the accretion disk, but exactly where and when the instability occurs is an active area of research. The disks are usually made of hydrogen, but SAX J1808.4-3658 has a disk with a significant amount of helium; and that could have been what caused the long delay in the X-ray emissions. To power up the outburst, it is thought that the gases must lose their electrons and become ionised, and helium requires higher temperatures to ionise than hydrogen. “This work enables us to shed some light on the physics of accreting neutron star systems, and to understand how these explosive outbursts are triggered in the first place, which has puzzled astronomers for a long time,” said New York University Abu Dhabi researcher, Dr David Russell, one of the study’s co-authors.

The temperatures observed by the astronomers support the theory that ionisation in the disk initiated the X-ray outburst, although detailed modelling of the disk will be required to further assess whether what they saw was compatible with current models. But considering that this observation of SAX J1808.4-3658 is only the first time the full process of material spiralling into a neutron star has been observed, there is a good chance that even more data with which to make this assessment will be forthcoming soon.

Read the paper on arXiv here 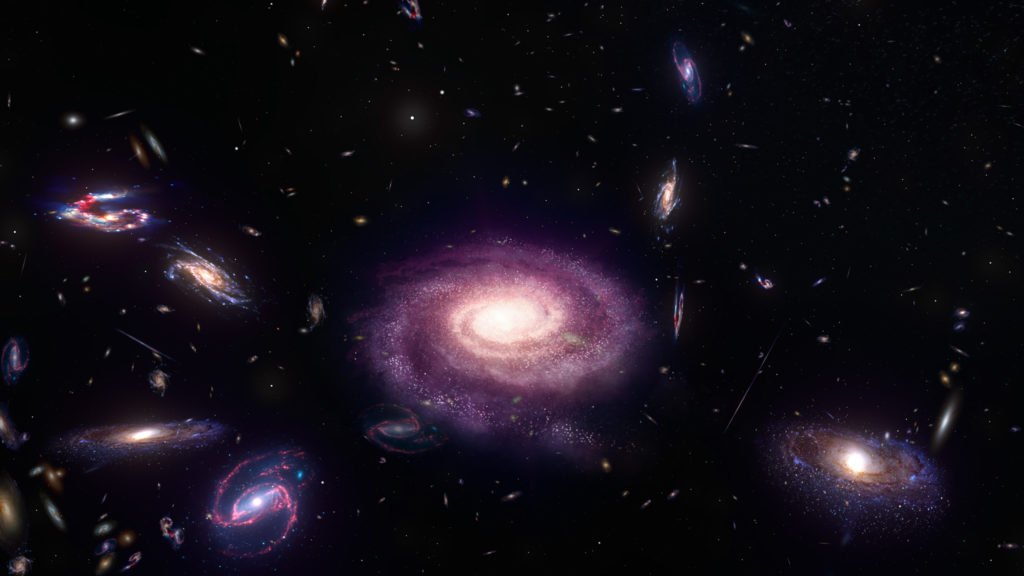 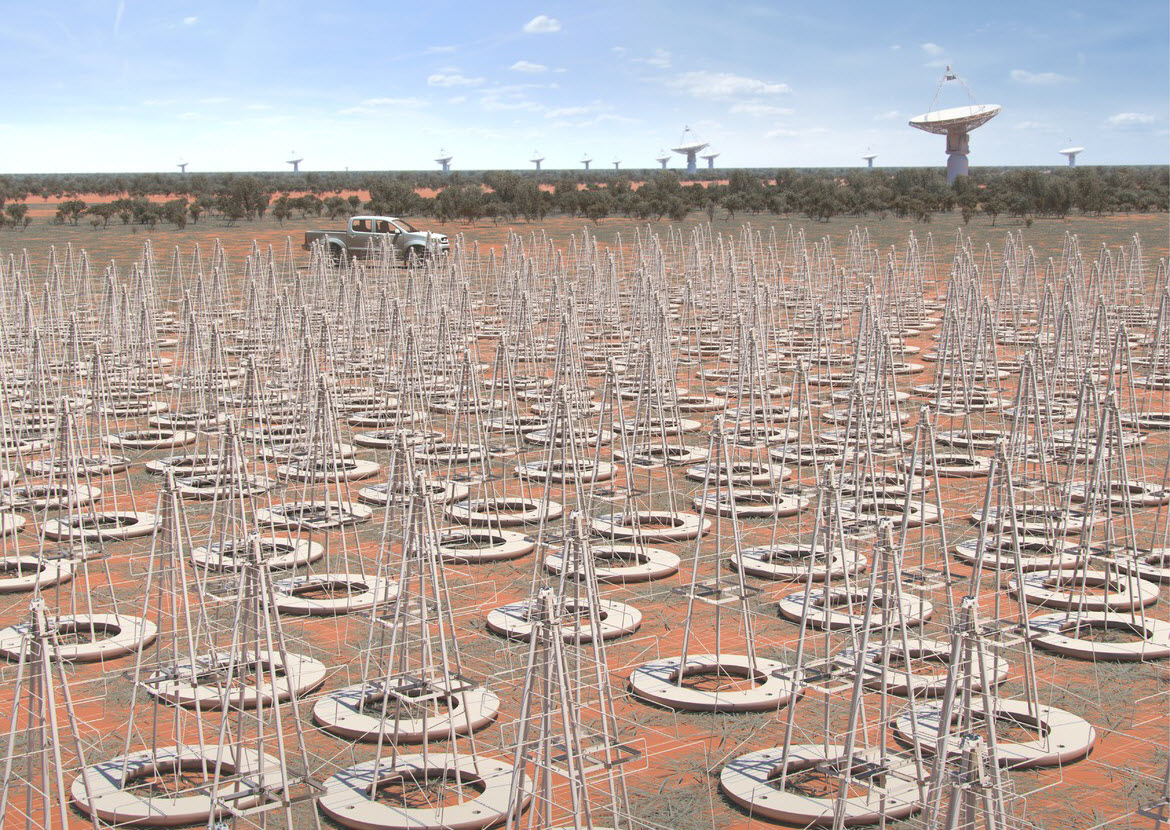