Ring of Fire Galaxy Discovered in the Early Universe

Astronomers have observed a rare ring galaxy dating back 11-billion years, and are being forced to reassess theories of how some of the Universe’s earliest structures were formed.

Before the Universe was even half a billion years old, galaxies started to take shape. But how they form is a lively and active area of debate amongst astronomers. Did stars form first, clustered in groups that grew in size through mergers with other groups, until they became a galaxy? Or was there a large swirling disc of gas and dust, a protogalaxy, that eventually condensed into billions of stars?

These scenarios are known as the bottom-up and top-down models respectively, and scientists have been refining them for decades. Most now agree though that it is the former scenario, the bottom-up model, that best explains the galaxies that we see.

Now, a new discovery – announced this week by the Arc Centre of Excellence in All Sky Astrophysics in 3 Dimensions (ASTRO 3D) – is shaking up theories about some of the earliest galactic structures and how they evolved over time.

The source of all the excitement is a discovery by astronomers of galaxy R5519, a Milky Way-sized structure with a curious hole in its centre, much like a titanic doughnut. Adding to the intrigue is that it is nearly 11 billion light years away, so we are seeing it as it was when the Universe was still very young.

“It is a very curious object that we’ve never seen before,” said lead researcher Dr. Tiantian Yuan, an ASTRO 3D Fellow based at the Centre for Astrophysics and Supercomputing at Swinburne University of Technology in Victoria. “It looks strange and familiar at the same time.”

The hole at the centre of R5519 is massive, measuring nearly 30,000 light-years across, or about one-third of the radius of our own galaxy. And according to Dr. Yuan, galaxy R5519 “is making stars at a rate 50 times greater than the Milky Way. Most of that activity is taking place on its ring – so it truly is a ring of fire.”

One Ring to Rule Them All

Dr. Yuan and her colleagues used the giant VM Keck Telescope in Hawaii to gather spectroscopic data about R5519, and with additional help in optical wavelengths from the Hubble Space Telescope, were able to identify the unusual structure of the Galaxy.

Analysis of the data by the team suggested that this was a rare ‘collisional ring galaxy’, making it the earliest example of such a structure ever observed and the only one ever found in the early universe. This type of ring galaxy, formed through a collision with another galaxy, is also rare in the local universe, and far less common than ring galaxies that attain their shape as the result of internal galactic processes.

“Further, constraining the number density of ring galaxies through cosmic time can also be used to put constraints on the assembly and evolution of local-like galaxy groups,” he added.

Another co-author, Professor Kenneth Freeman from the Australian National University, said the discovery had implications for understanding how galaxies like the Milky Way formed.

“The collisional formation of ring galaxies requires a thin disk to be present in the ‘victim’ galaxy before the collision occurs,” he explained.

“The thin disk is the defining component of spiral galaxies: before it assembled, the galaxies were in a disorderly state, not yet recognisable as spiral galaxies.”

“In the case of this ring galaxy, we are looking back into the early universe by 11 billion years, into a time when thin disks were only just assembling. For comparison, the thin disk of our Milky Way began to come together only about nine billion years ago. This discovery is an indication that disk assembly in spiral galaxies occurred over a more extended period than previously thought.”

Read the paper in the journal Nature

A giant galaxy in the young universe with a massive ring 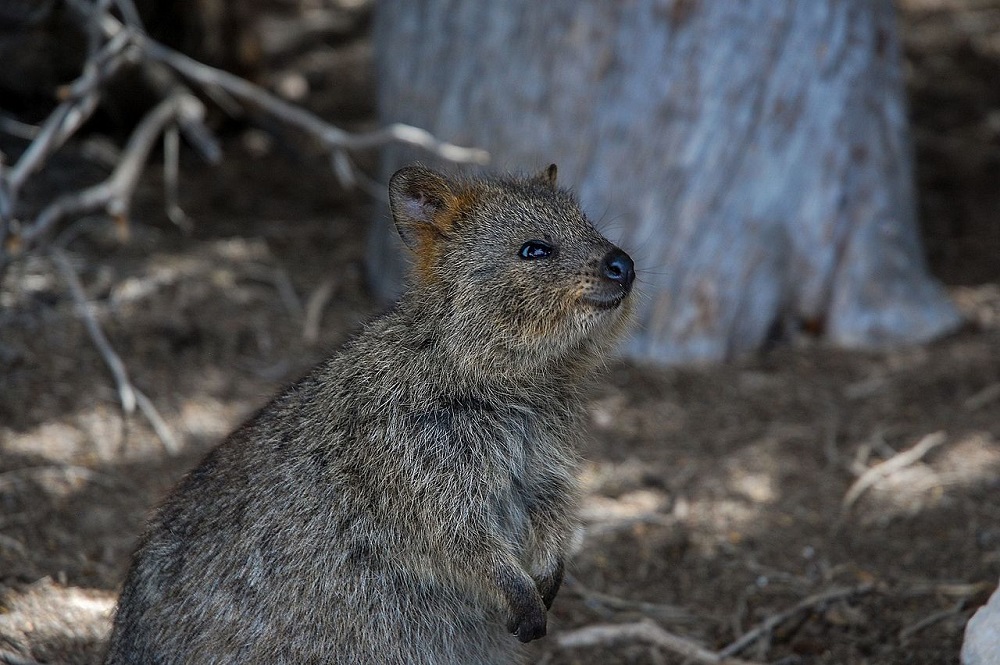 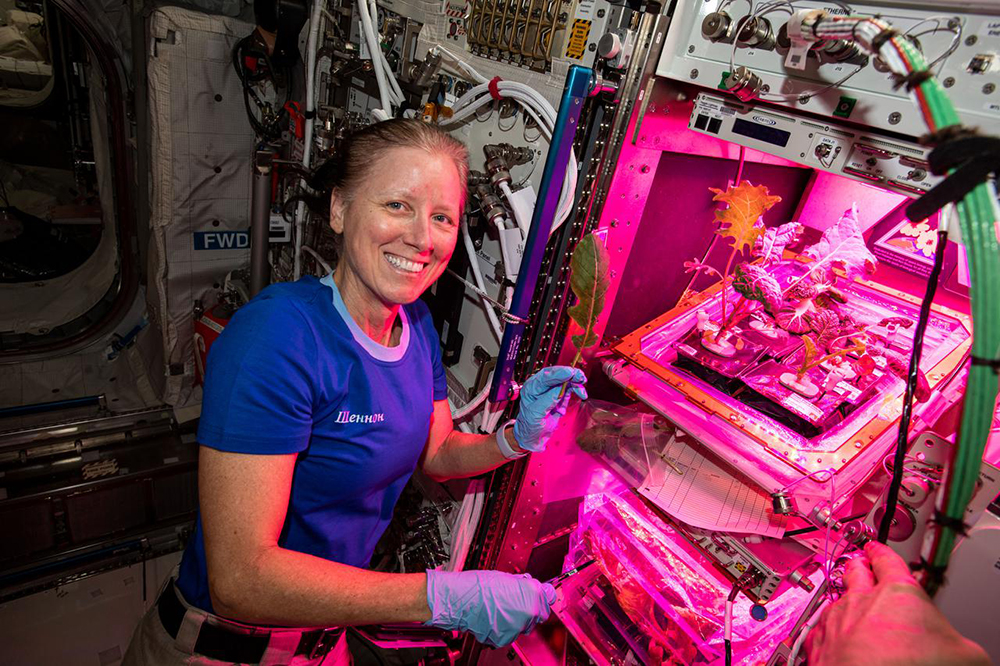 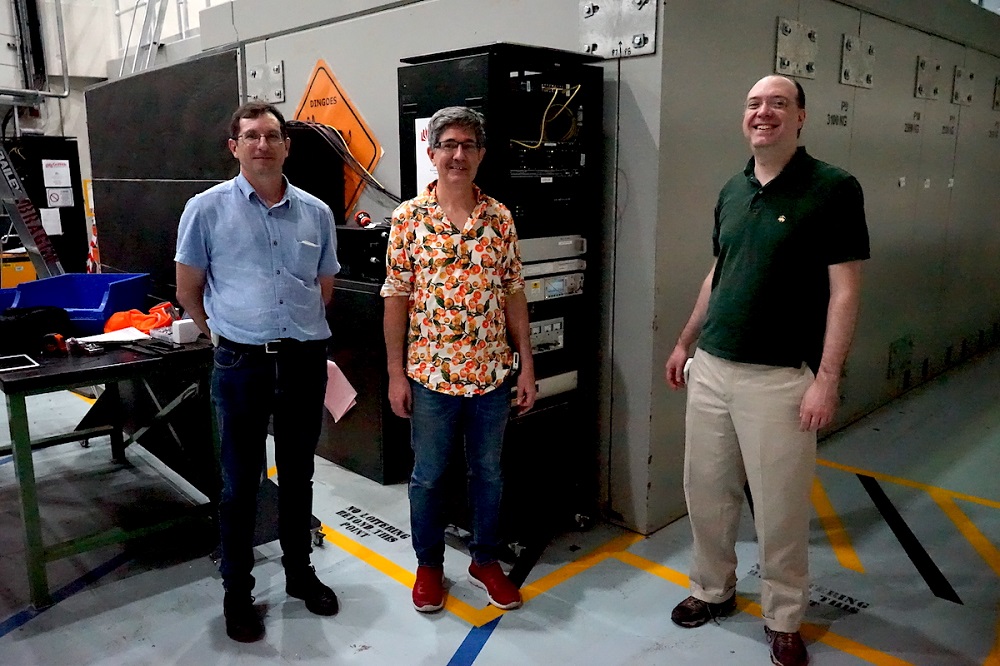