Rocket to Launch from South Australia Next Month

A new rocket will launch from South Australian soil, the first in recent times, taking a small payload to the edge of space in a test for future launch capability.

Southern Launch is set to make history by being the first company to launch a rocket to the edge of space from Australian soil in recent times, while working closely with Australia’s First People.

The news has been welcomed by the Australian space industry and greater community, with South Australian Premiere Steven Marshall also touring the Southern Launch mission control facility this week for a behind the scenes look.

While the event will mark 2020 as an important year in Australia’s spacefaring history, it also bears a strong connection with Australia’s First People, whose presence and culture have spanned millennia.

Corey McLennan, the CEO of the Koonibba Community Aboriginal Corporation (KCAC) from which the range head has been leased, is pleased to partner with Southern Launch to celebrate the achievement. “Our people continue to have a strong connection with the land, the sea and the sky, so with Southern Launch developing a rocket test range on our lands, we are excited to develop a partnership role in developing Australia’s space future.”

The uninhabited National Parks to the north of Koonibba are an ideal location from which companies like Southern Launch can test and recover their rockets and payloads. When the payload safely lands, a local Aboriginal Cultural Monitor will escort a member of personnel from DEWC Systems to the landing site near Koonibba, where the payload will be recovered and examined.

The rocket itself, the DART, is designed and built in the Netherlands by T-Minus Engineering. This signature rocket, so named because of the payload compartment’s 35mm-wide dart-like shape, is perfect for launching small payloads to altitudes exceeding 120km.

This means that the rocket’s maximum altitude can exceed the 100km figure that is the widely-accepted threshold between Earth and space, also known as the Kármán line.

The defining feature of the DART system is its ability to take measurements at altitudes of 50-120km, a region of the atmosphere which has been ‘hardly investigated until now’, according to T-minus.

Stratospheric balloons can reach the region below this range, while low-altitude satellites can survey above it. While sounding rockets can reach this altitude, they are far more expensive to launch, and therefore less conducive to simpler, more frequent missions such as TED-01.

The payload is built by the Department of Electronic Warfare Company (DEWC Systems), a defence specialist and contractor of the Australian Defence based in Mawson Lakes in South Australia. Titled DEWC-SP1, the payload is narrower than a 20 cent piece and only 270mm long, which toes the upper limits of the payload size as quoted by T-minus (30 x 250mm).

Its purpose is to survey the radiofrequency environment of the atmosphere at the 100km mark, further informing sovereign space-based capabilities for electronic warfare in Australia. Future iterations of the payload will be placed on satellites in low-Earth orbit, continuously monitoring radio signals and keeping soldiers safe from enemy forces.

Although it will not reach orbital velocity, the DEWC-SP1 will be subjected to extreme pressures. At launch, it will endure up to 40G of force, and while it is in space, it will be pummelled by protons, neutrons and other high-energy particles which make up the harsh environment of space weather. Finally, it will fall back down to Earth at up to five times the speed of sound (approximately 12,000 km/h).

Evidently, the design of this payload has required some meticulous engineering: a Kevlar parachute will be deployed during its measuring phase, and it will use a ceramic heat shield to protect it from high temperatures on descent.

The data will be transmitted directly and securely to DEWC’s ground station, as well as to DEWC personnel in Adelaide and Canberra.

CEO of DEWC Systems, Ian Spencer, reminds us of the somewhat innate tendency for Australian technology companies to form partnerships and demonstrate rapid achievements: “[The mission] and is an excellent way to showcase the power of collaboration between innovative Australian industry partners... Now is the time for industry to be bold and to lead. The challenging question for Australia now isn’t ‘can industry deliver’, it is ‘can Government and regulators keep up?’.”

A milestone that celebrates diversity

Lloyd Damp, CEO of Southern Launch, articulates it best when he says that the launch is “a testament to Australian companies coming together with our international partners to push the boundaries of the conceivable and inspire future generations to be spacefarers”.

But perhaps even more valuable than these national and international partnerships is the clear acknowledgement of, and support from, our First People, on whose land we ultimately work. Moreover, milestones like these will reinforce Australia as a nation who can, too, play ball when it comes to the launch game. 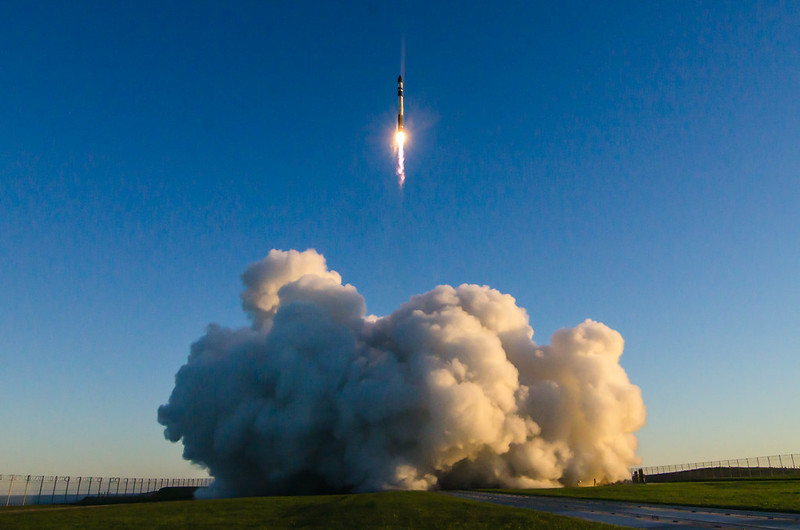 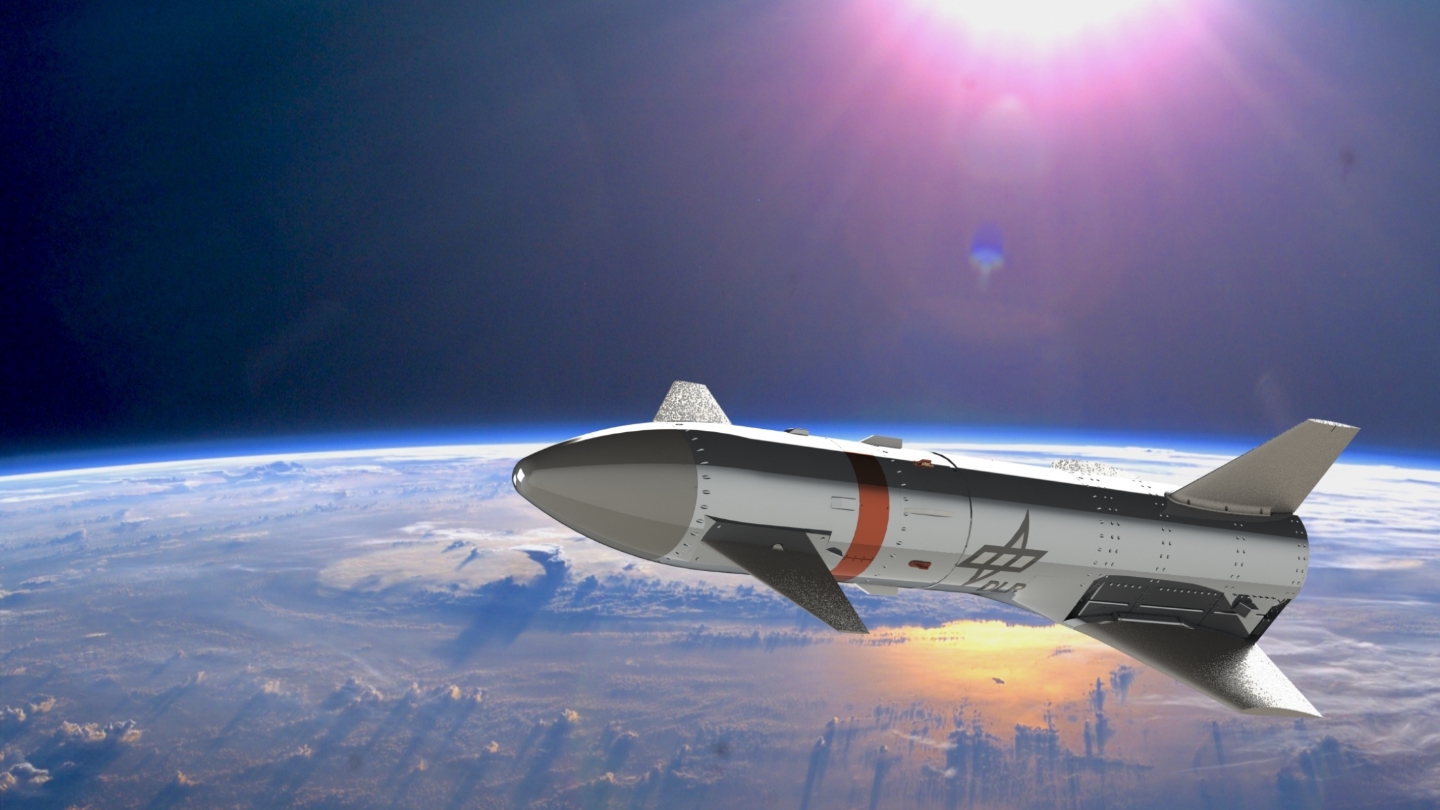 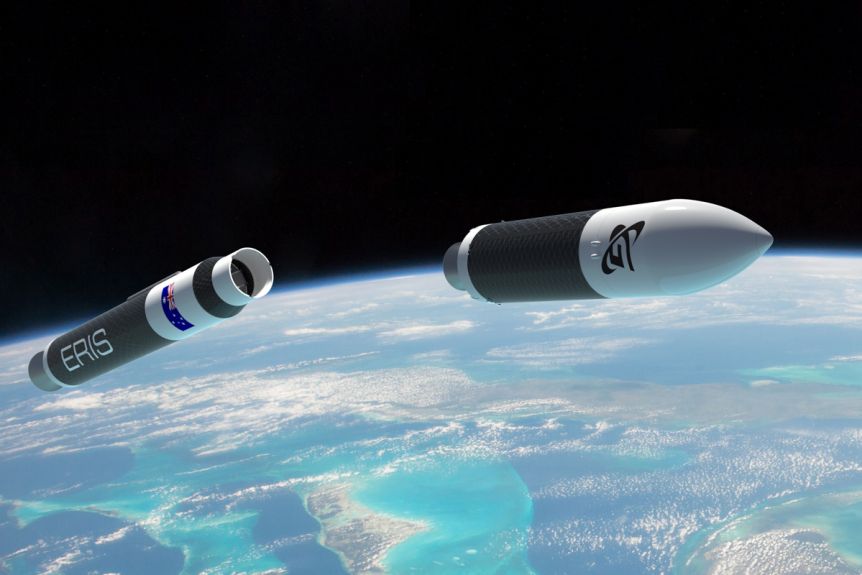