Southern Launch is focused on Australia’s first orbital space launch for 2021 but has one eye on the future as it secures a partnership with launch broker HOSTmi.

Launching the next generation of small satellites into low Earth orbit is becoming big business, and companies like SpaceX and Rocket Lab have been getting a lot of publicity lately with their live-streamed rocket launches. But with so many players now entering the market, satellite customers need to be increasingly savvy to ensure they are getting the best value for their money.

Australian space startup Southern Launch is developing the capability to launch small satellites into polar orbit from Australian soil, and has been looking to sure-up business following Australia’s first orbital launch which it expects to perform in the second half of 2021. Enter HOSTmi, a young and dynamic German start-up, that aims to match launch platforms to payload and orbit requirements for businesses around the world, and establish itself as the Uber of space.

As an online platform, HOSTmi’s mission is to operate as an independent entity and offer Platform-as-a-Service (PaaS) capabilities right across the launch spectrum – from suborbital to deep-space vehicles, and accommodating a variety small satellite payloads. While HOSTmi is based in Germany, co-founder Pouya Haschemi has links to Australia having studied at the Queensland University of Technology (QUT).

Just 50 years ago, Australia was a leader in the space industry, having joined an exclusive club of countries that had launched their own satellites into orbit when it launched WRESAT in 1967. Although the case was subsequently made by scientists for continued investment in a national civil and defence space program, successive governments rejected the proposals on the basis of cost.

While Australia was an extensive user of space-based services, lacking its own launch capability meant that it lost relevance as the world began to realise the benefits of a space-based economy. Those wrongs have only recently been righted with the establishment of the Australian Space Agency just two years ago being key to rebuilding Australia’s space capabilities.

In this new space age, space has become far more accessible than it ever was before. In 1957, Sputnik became the world’s first artificial satellite. Just 60 years later there were something like 5,000 satellites orbiting our planet. And with the likes of SpaceX, Amazon, OneWeb, and others planning to launch constellations of thousands of satellites, there could be around 50,000 satellites orbiting overhead within a decade.

We can argue over the merits of this, but as countries around the world seek to gain an advantage in the nascent space economy, we are going to see a lot more competition amongst space launch providers. Companies like Southern Launch will need a point of difference to ensure their long-term viability.

With favourable geographic and environmental conditions, Whalers Bay at the southern tip of the Eyre Peninsula in South Australia boasts a stunning coastline for tourists – and an ideal place to launch satellites into polar orbit. Whalers Bay’s southern latitude means that less fuel is required to achieve an orbit around the North and South Poles than when launching from sites closer to the equator. The saving equates to around USD 1 million per launch.

Apart from polar orbits, Southern Launch is also planning on offering sun-synchronous orbital capabilities to prospective clients. Satellites in these orbits would pass over the same position on Earth at the same time each day. Southern Launch expects that around half the small satellite launches over the next few years will require polar or sun-synchronous orbits, a market valued at tens of billions of dollars.

Their partnership with HOSTmi will provide Southern Launch with access to markets from all over the world, helping them to realise the full potential of their space capabilities. Founder and CEO Lloyd Damp explains.

“As a launch operator, we’ve recognized that this service has huge potential for our customers and the growing space ecosystem. Having access to the HOSTmi platform will help Southern Launch operate more frequently, with more payloads increasing the return on investment and further boosting Southern Launch and Australia as a focal point for access to space.”

The HOSTmi platform allows customers to enter their orbital and payload requirements using a simple web interface, and algorithms behind the scenes then find a compatible launch that has payload to spare – effectively allowing small satellites to hitchhike their way into space.

Managing director and QUT alumni Pouya Haschemi was also enthusiastic about the partnership. “We believe that Southern Launch will provide significant value to our customers who are looking for a straightforward, agile and cost-effective solution to realise their space missions.”

As Australia and the world enter the new space age, Southern Launch’s partnership with HOSTmi will be important to the longevity and financial success of the company as it competes with a multitude of space start-ups. And that in turn will contribute to Australia’s rise in the global space industry. 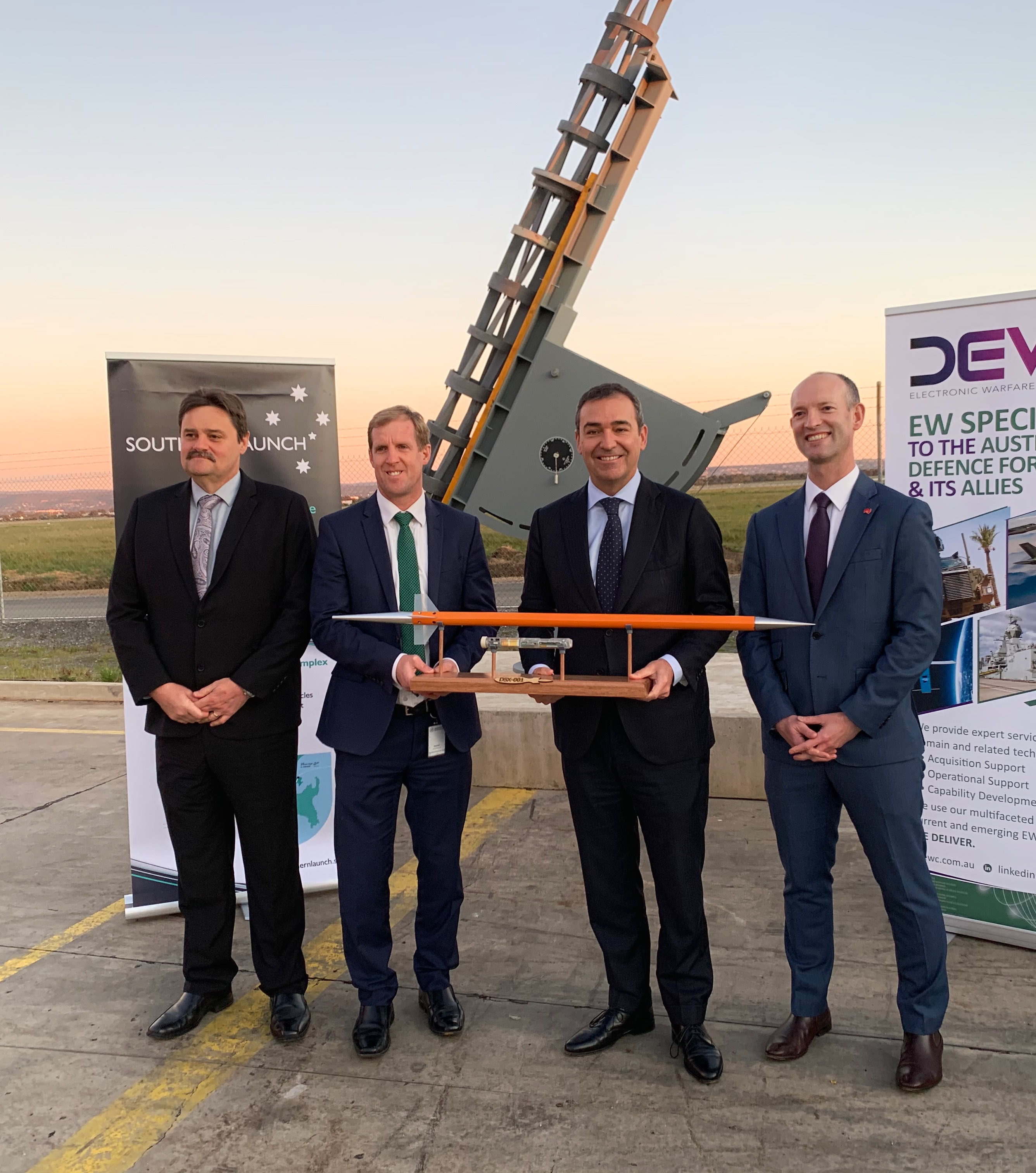 Rocket to Launch from South Australia Next Month 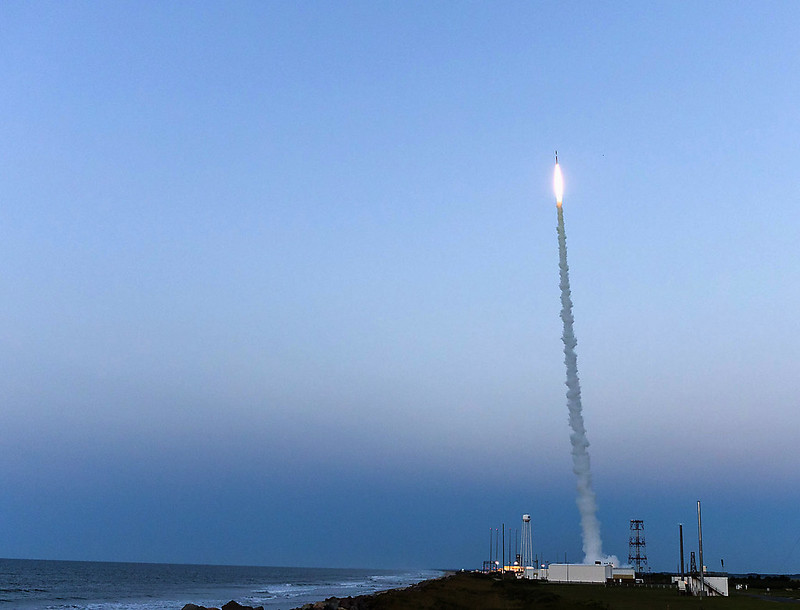