Adelaide-based space company, Southern Launch Australia are gearing up to have rockets lifting off from South Australia’s Eyre Peninsula and into polar-based orbits.

The regular launch of rockets from Australian soil hasn’t happened for a long time. During the start of the space age, in the late 60s – rockets left the Woomera range, reaching orbit and placing Australia into the history books as the third nation to do so in the world.

Sovereign launch capability is a hot topic amongst the space industry with rocket builders and the public wanting to see Australian rockets head into orbit. In order for this idea to be turned into a reality, Australia is going to first need launch facilities.

Here’s where Southern Launch steps in. The Adelaide-based organisation is developing a multi-user launch complex at the tip of the Eyre Peninsula in South Australia, offering a turn-key launch service solution to polar and sun-synchronous orbit.

In addition to providing the complete launch infrastructure, Southern Launch is also planning to undertake flight and range safety, vehicle design, avionics componentry and assist with launch permitting and other support services for its customers.

The company hopes that the favourable year-round weather, local workforce and established logistics infrastructure in South Australia will entice future customers at launching their assets into orbit from the Eyre Peninsula at competitive costs.

Launch demand is driving upwards with the revolution that CubeSats are bringing to the wider economy, not just the space sector. One major element to this space revolution is the cost of production of these smaller, bread loaf sized satellites has fallen dramatically.

Instrumentation, sensors and equipment have all shrunk in size – which in turn has reduced the size and weight of the final satellite product. This significantly reduces the cost of launching into space, and allows opportunity for many of these small satellites to be launched together – a pooling of costs initiative.

Southern Launch expects hundreds, and soon thousands, of these small platforms to be launched into Low Earth Orbits (LEO) every year. LEO are ideal for Earth Observation missions and other near-earth activities, including internet with global coverage.

According to recent estimates by an SSTL study, close to 1000 CubeSats will be launched annually from 2025 onwards. These satellites will be inserted into new and existing LEO constellations, offering innovative new services to the world while actively limiting the proliferation of space debris in orbits. CubeSats in LEO remain there for less than 3 years before burning up in the Earth’s atmosphere.

“The space industry is in the midst of a rapid transition seeing increasing impact of the private sector providing services to Government agencies such as NASA. Small satellites, in the class of 1 to 500 kg, are a major part of this transition and need suitable locations to be launched from,” said CEO, Southern Launch, Lloyd Damp.

“Our Whalers Way site in South Australia meets this market demand and with the ongoing support from the Australian Space Agency and South Australian Government, we are on track to realise this very real opportunity for Australia.’ He said.

Traditionally, rockets launch at Earth’s equator – taking advantage of the biggest ‘kick’ they can receive to save fuel, supplied by the centrifugal forces of our spinning planet (Earth’s equator rotates at roughly 1,600 km/h). But Southern Launch state that approximately half of these CubeSats are projected to be launched into Polar Orbits with the other half orbiting around the equator in the traditional manner.

As such, they’re building their launch platform to allow their rockets to climb over the south pole – launching from the tip of the Eyre Peninsula in South Australia, then head south in both Sun-Synchronous and Polar Orbits.

A Sun-Synchronous orbit is almost polar in its alignment, where a satellite is placed to pass over the planet’s surface at the same local mean solar time, whereas a polar-based orbit is one where the satellite passes over the poles of the planet (or any body) on each revolution. Both orbit-types are used for applications such as Earth Observations, weather and reconnaissance.

Based in Adelaide, Southern Launch Australia was founded in 2017 by CEO Lloyd Damp, with the goal of launching rockets from South Australian soil and into orbit. The premise behind the Whalers Way Facility, located 250 km west of Adelaide is to provide fast, reliable and quick-turnaround polar-based launch capabilities and services for small payloads (50 kg – 400 kg). Since then, the team at Southern Launch has been growing at a steady rate, now encompassing 15 staff members.

The company has also signed several agreements with both local and international stakeholders, to use the 1190-hectare site at the Eyre Peninsula facility in the near future. In 2019, DEWC Systems agreed to work with Southern Launch to take their MOESS constellation into orbit, and in May 2020 a Memorandum of Understanding was signed with Singapore-based Equatorial Space Systems – a hybrid rocket launch company, with capability to launch a 25 kg payload into orbit.

Construction of the Whaler’s Way Orbital Launch Complex is scheduled to be completed ahead of the first launch in 2021, with Southern Launch already contracted for flights.

Southern Launch have signed a number of agreements with launch service providers and launch vehicle manufacturers from around the world, including companies based in South Korea, Singapore, Germany, USA, Canada, Poland and the Netherlands.

The Whalers Way Facility is not the only launch site that Southern Launch has on their radar. In January 2020 the company announced that it had secured plans to establish the Kooniba Test Range, located 40 km north-west of Ceduna in South Australia.

Working with the Kooniba Aboriginal Community, the Kooniba Test Range will be the world’s largest privately operated rocket test range that will allow sub-orbital flights to take off and be recovered over land, rather that sea – a key advantage / cost-benefit in analysing and validating test results.

The test range will allow companies to research and trial their vehicles, equipment and instrumentation and recover their assets downrange without the need for heading out to sea, with the range extending out 145 km over the uninhabited national park.

The Kooniba Test Range is also expected to produce a number of employment opportunities for the Kooniba Aboriginal Community, with the company currently working through approvals with the Civil Aviation Safety Authority (CASA) and the Australian Space Agency. 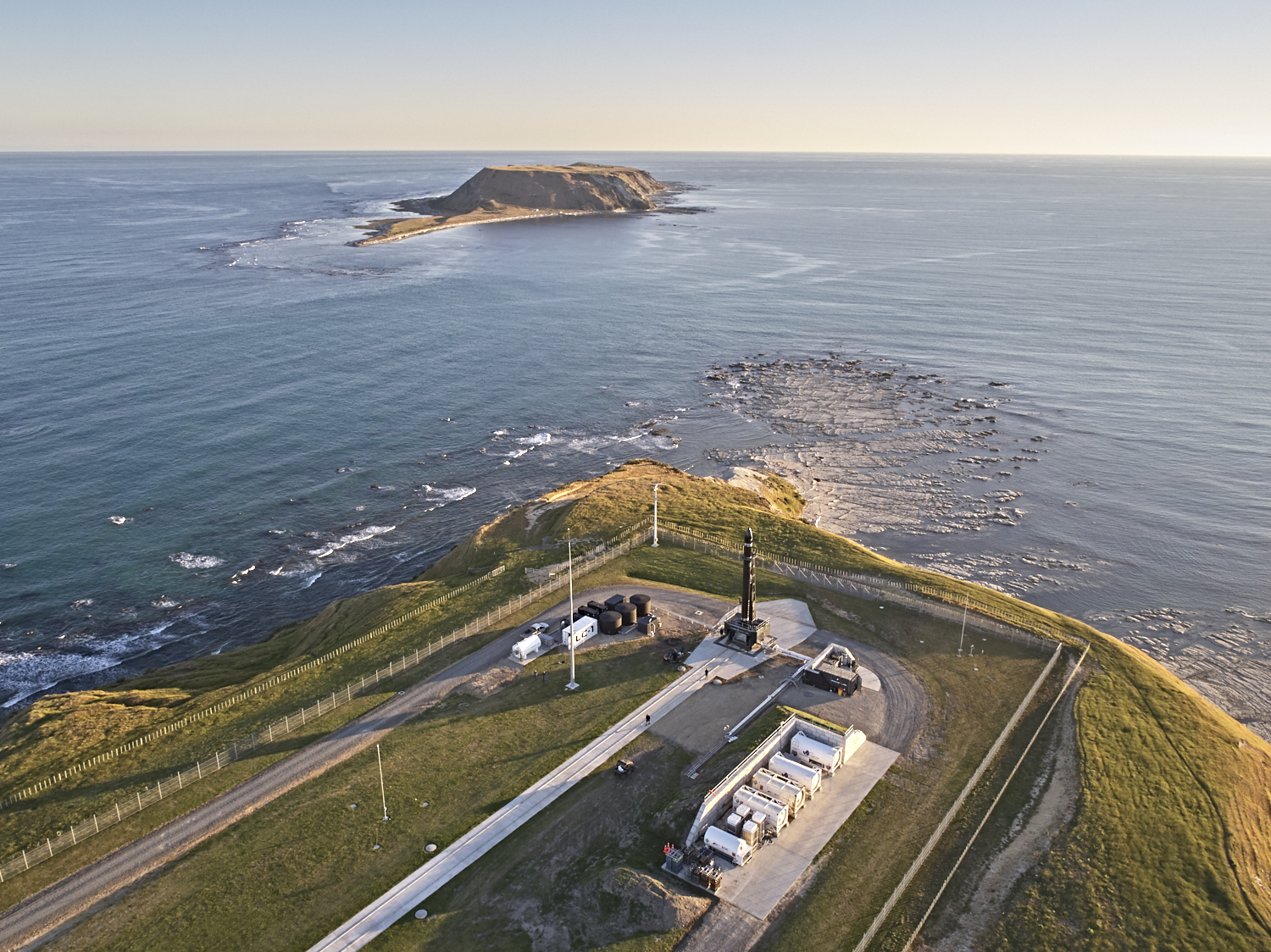 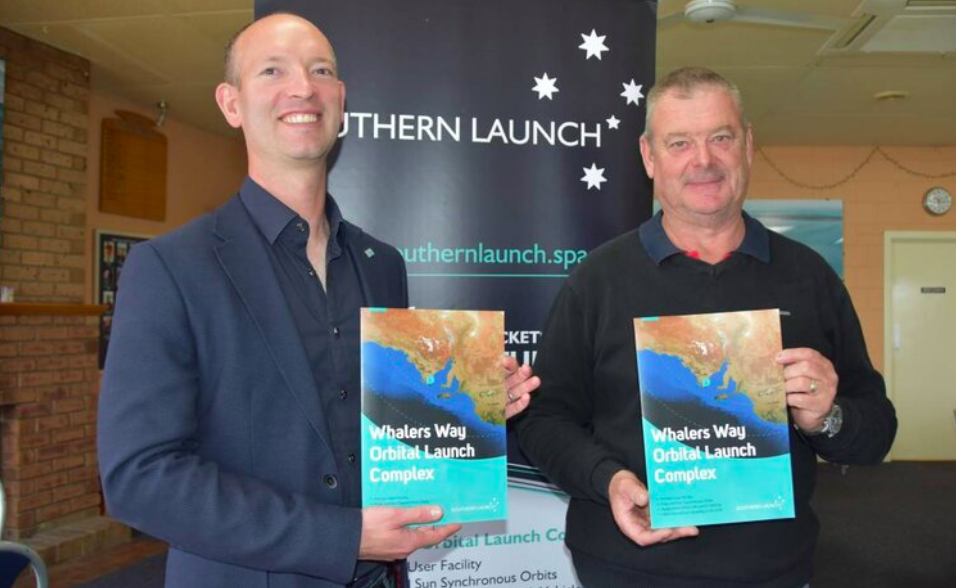