The Australian Space Agency has signed another Statement of Strategic Intent with EOS Space Systems, which is an Australian based company that provides a range of space situational services and products – in particular, space debris tracking.

This comes only a month after EM Solutions, part of EOS Communication Systems, also signed a Strategic Statement of Intent with the Space Agency, relating to developing satellite communications for the Australian space industry.

The company has previously developed and operated the world’s only autonomous robotic space laser tracking system and is even looking at developing ground-based laser technology that changes the position of a satellite without harming it.

EOS Systems was formed in 1983 and listed on the Australian Stock Exchange in 2002. The organisation operates two research centres in Australia, one in Mount Stromlo (ACT) and the other out in Learmonth (WA), in addition to having a production facility in the United States.

Low levels of light and radio interference in much of our regional areas, such as Mount Stromlo and Learmonth, provides a unique opportunity to develop the commercial industry for tracking space objects.

EOS Space Systems is also looking to expanding across more sites in Australia, bringing with it advanced technology and high tech jobs in infrastructure and systems operations to areas of regional Australia.

“This statement will assist Australia to grow its world-leading capabilities in space situational awareness and debris monitoring and space communications,” said Professor Smith.

“Our business has been at the forefront of technical innovation in space for over three decades. EOS’s success is underpinned by an exceptional skilled local workforce and collaborative partnerships across government, Australian business, academia, and research institutions.”

Anthony Murfett, Deputy Head of the Australian Space Agency said that the joint statement aligns with the Australian Civil Space Strategy, which sets out a 10-year plan to transform and grow the space industry.

“Space situational awareness and debris monitoring is one of the seven National Civil Space Priorities outlined in the Strategy,” said Mr. Murfett

“EOS Space Systems is building, operating and developing the infrastructure to track the growing number of objects in space and keep Australians safe, on Earth and in space.”

“Australia’s geographic location in the Southern Hemisphere enables monitoring of parts of space from our unique view into the Solar System.”

The Agency continues to execute its dedicated agenda, aiming for its 2030 targets of tripling the size of the Australian space economy over the decade. 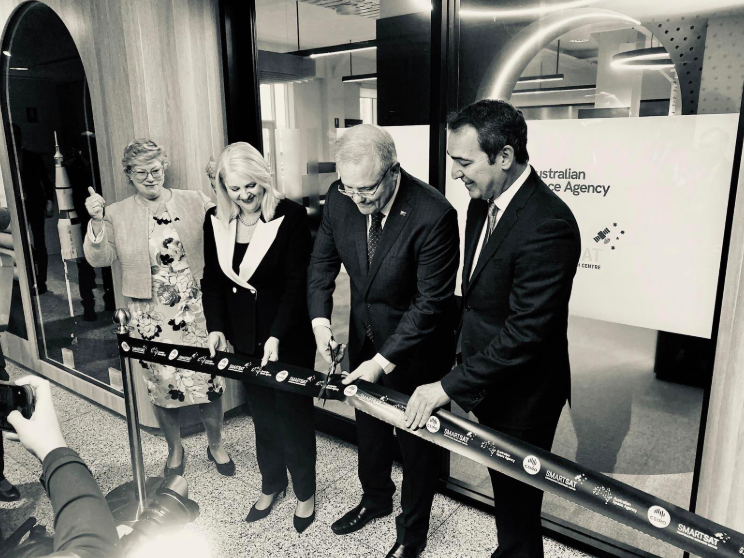 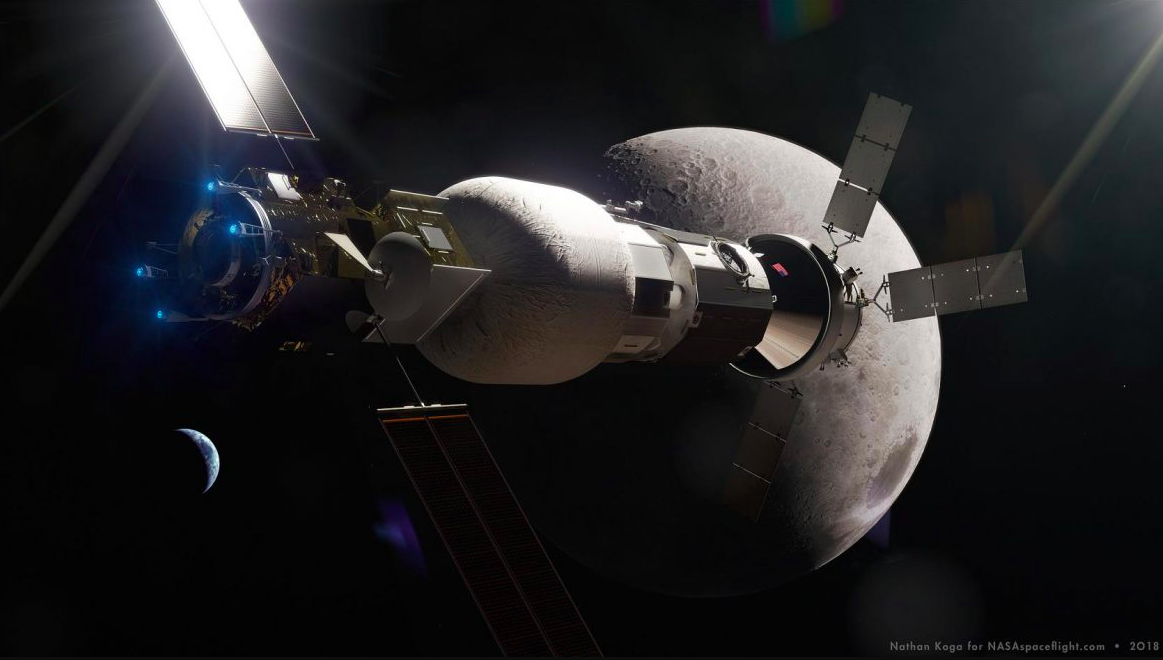 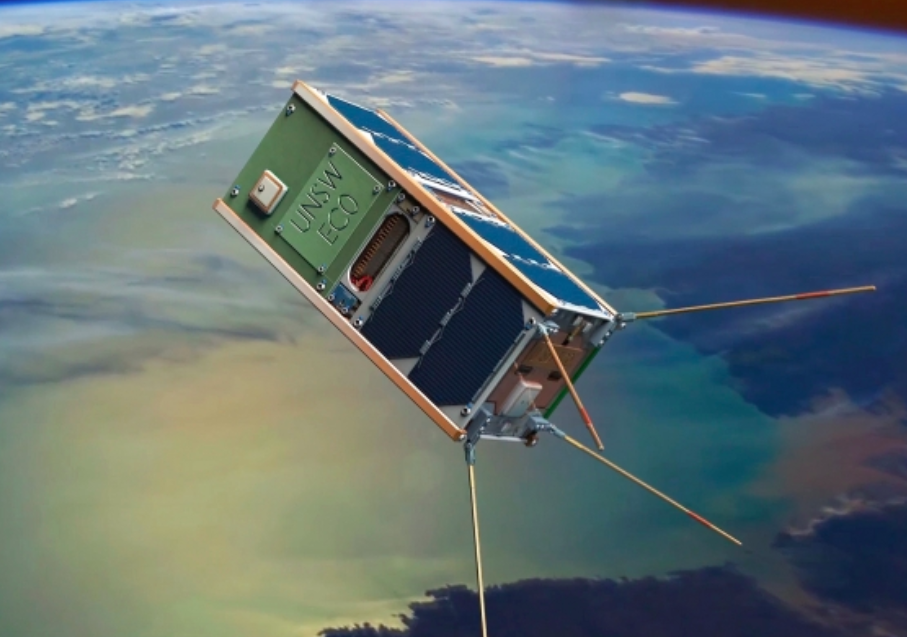