Swinburne University of Technology launches a new space institute which will bring together a range of disciplines to build innovation, research and future capability across Australian space communities.

Swinburne University of Technology has launched into 2021 with the announcement of a new space, aviation and technology centre designed to link several disciplines, working together to resolve some of the most complex and imaginative challenges faced by global space communities.

The new Space Technology and Industry Institute will bring together ideas, resources, researchers and capabilities from astrophysics, aerospace, aviation, advanced manufacturing, artificial intelligence – becoming an engine room for innovation and economic growth, as well as inspiring education from the vocational training to the Ph.D. level, with the goal of capitalising on the globally rapid growing space sector.

At the helm of the Space Technology and Industry Institute will be one of Australia’s most well-known astronomers, and science communicators – Swinburne’s Professor Alan Duffy, who said that the new institute will be a vital contributor in both developing research across the Australian space industry, as well as dedicating itself to inspiring the next generation of Australian space community participants through education and learning.

“Space research, technology and education is, like the Universe itself, incredibly complex and interdependent. It requires close collaboration, targeted investment and new ways of working to succeed. Australia has the potential to be a global leader in space research and technology, as well as teaching the brightest minds. But to do it, we need all our rockets at full throttle,” Professor Duffy said.

“I’m delighted to be uniting the efforts of my colleagues at Swinburne to help achieve this and make that next big breakthrough,” he said.

Some examples of the projects the new institute will focus on includes the engineering and technology requirements for a lunar refuelling station, and the improvement of Earth Observation imagery and data, vitally important for our understanding and real-time decision making in natural disasters.

What the new space institute will do

The new Space Technology and Industry Institute is already working on a number of projects designed with a focus on improving Earth’s satellite fleet and looking towards lunar opportunities.

One such project focuses on improving the manufacturing and resilience of materials that are utilised in the harsh conditions of space, supporting the next generation of satellites that are developed by Australian space industry companies. Another at enhancing the resolution of satellite imagery through the usage of artificial intelligence, allowing significant improvements in disaster management capabilities, and agricultural practices.

"Australia has unique land and maritime needs, and to service those best we need to design our own satellites and AI to explore these. It’s not fair of us to rely on other countries to help us track bushfire or monitor our fish stocks, these are things we can do better by doing ourselves," said Professor Duffy.

"The exciting potential is that when we create our own technology we also create an export market for these inventions that we sell to other countries as well create jobs in our own!"

And looking towards the upcoming and growing lunar economy – the institute will also support the development of new processes and technologies that can open up doorways to accessing lunar resources and lunar refuelling opportunities – now considered the steppingstone to further exploration of the Solar system.

“We’re opening up a world of possibilities to expand our stellar capabilities and the new Institute will make the most of our globally recognised expertise in digitalisation and materials engineering,” Professor Fox said.

“We are in the midst of a space revolution, and Australia has a unique opportunity to emerge as a major player in the global space market,” she said.

The four key areas that the new Space Technology and Industry Institute will focus on will be:

"We have two super exciting projects underway right now. The first is led by Dr Stephen Petrie and Dr Alex Cordoneau using AI to improve satellite images of Earth beyond the limits of the satellite itself. The second is led by Prof Geoff Brooks and Prof Akbar Rhamdhani in creating new processes to access the resources of the moon to resupply spacecraft in further exploring our solar system," said Professor Duffy.

"The projects after that will focus on creating new materials for space to support Australia in creating new generations of space hardware. And that’s just to start! It’s going to be an exciting few years!"

Swinburne’s Vice-Chancellor Professor Pascale Quester said research and education into space technologies and their terrestrial applications had the extraordinary potential for both economic and social impact.

“Swinburne is in a unique position to offer both research and education capabilities and opportunities to pursue the greatest space endeavours,” Professor Quester said.

“Our end-to-end coverage of R&D, as well as developing the people and skills needed to build new space industries of the future, means that Swinburne is perfectly positioned to enter a new frontier in space discovery and innovation. We have all the experience, equipment and thirst for knowledge under one roof to help our industry partners move into this market and capitalise on the vast potential of space,” she said.

Co-major subjects at the Space Technology and Industry Institute will also be available from Semester 1 in 2021 for all Swinburne undergraduate students across all disciplines, and offer a range of different focuses, covering everything from technology and microgravity science to space entrepreneurship and economics.

Students will also have the opportunity to work on real-world initiatives with local and international industry partners and space community organisations. 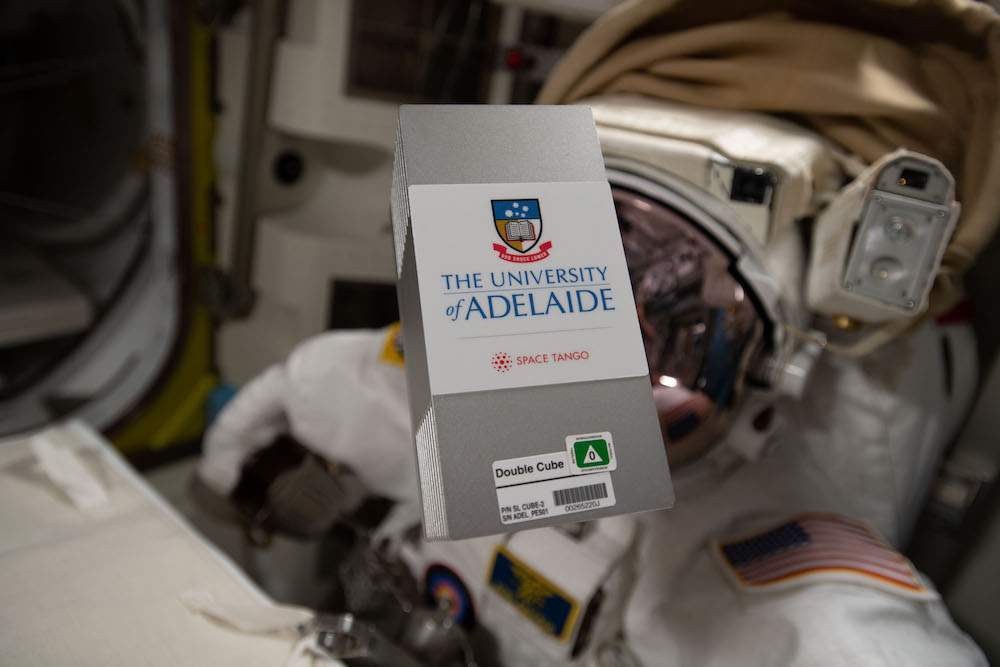 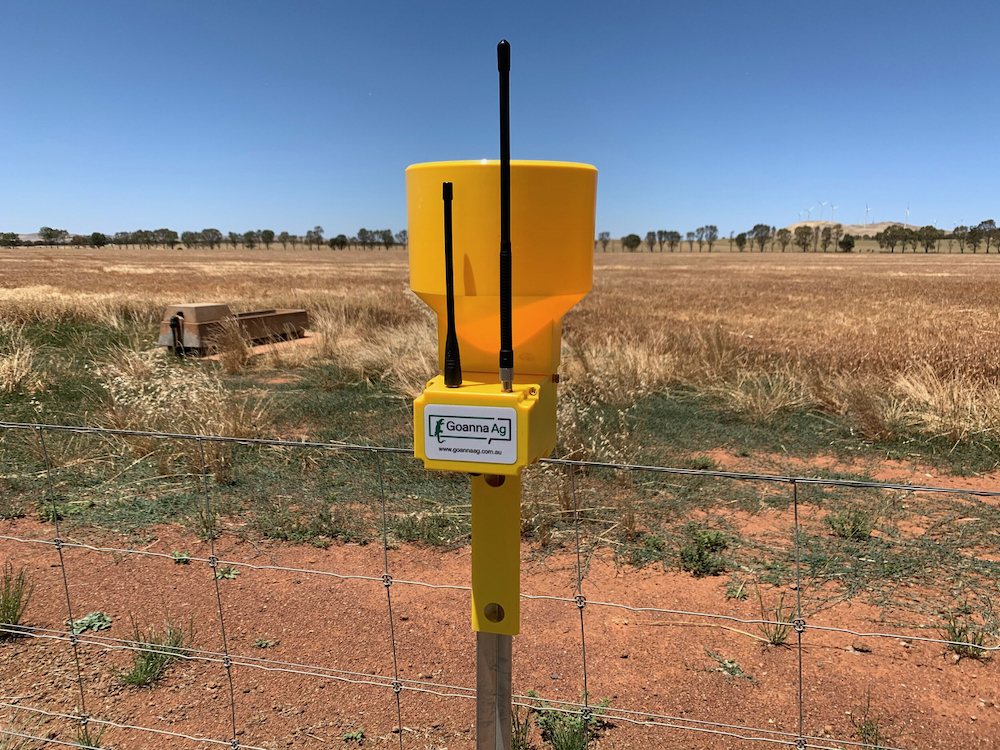 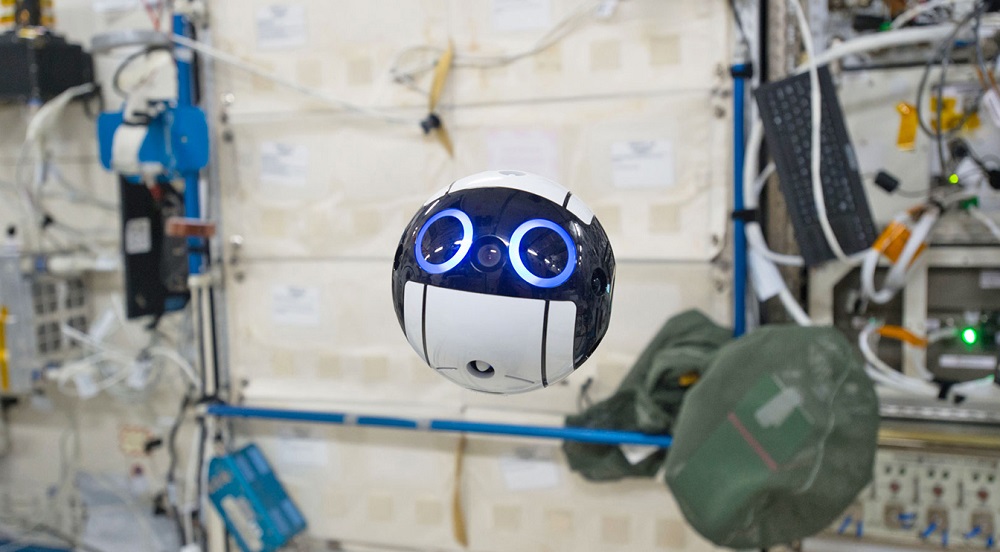