The UNSW Canberra team will be led by Dr. Melrose Brown who said that the Space Traffic Management (STM) is being developed at a time when the global space sector is undergoing unprecedented change.

“There is a projected twenty-fold increase in the number of satellites in orbit by 2025. In addition, new technologies are enabling satellites to constantly change orbit, which poses a significant challenge to legacy space traffic management systems. The new sensor system we are developing will make an important contribution to the global effort to safely and sustainably manage the growing population of satellites orbiting Earth into the future,” Dr. Brown said.

The International Academy of Astronautics defines STM as “the set of technical and regulatory provisions for promoting safe access into outer space, operations in outer space and return from outer space to Earth free from physical or radio-frequency interference” which encapsulates launch vehicles such as rockets (from the moment they take off) but also existing objects in orbit such as satellites, the Space Station, crewed mission capsules, and even space junk.

International policy making for STM, a requirement of cooperation between nations as risks are presented globally, has been evolving as access to space also starts to change, with the regulatory framework management residing with the United Nations Office of Outer Space Affairs (UNOOSA), with STM considered a part of space law.

Currently, STM is managed through several positioning systems like the GPS or Galileo constellation networks, linked to various nations and terrestrial infrastructure – like ground stations. However, with the expected massive increase of space traffic by 2025 (as CubeSats become dominant in Low-Earth Orbit), civilian organisations around the world are investigating STM solutions and technologies as part of their situational awareness capabilities – something that existing STM infrastructure will likely be unable to handle.

Here’s where UNSW Canberra and companies like Clearbox Systems step in – aiming to use the funding grant to develop space situational awareness sensors and start to implement a STM system that will have the ability to acquire, store, anlayse and distribute collected data on objects in space – such as their location, identification, trajectory and collision risks.

The team hopes that this new data will be made available (for sale) to commercial and government space asset operators globally.

Another major goal of the project is to grow Australia’s human capital and skills base in the field of space domain awareness.

“An exciting outcome from the collaboration are the industry-focussed education opportunities, which enable students in our undergraduate, online Space Masters and PhD streams the opportunity to gain direct experience with these important technologies and concepts,” Dr Brown said. 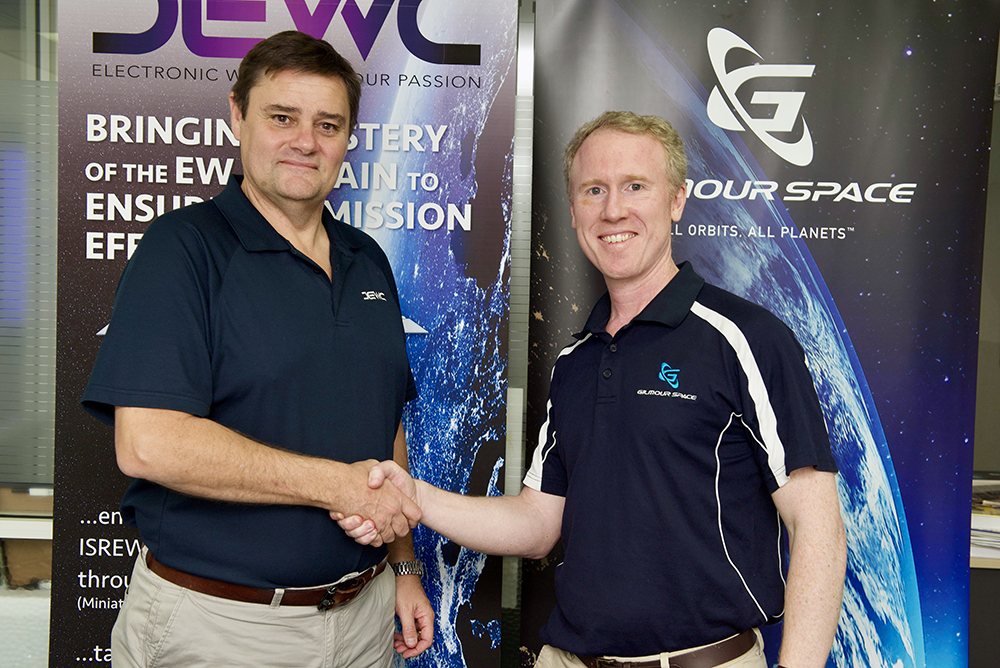 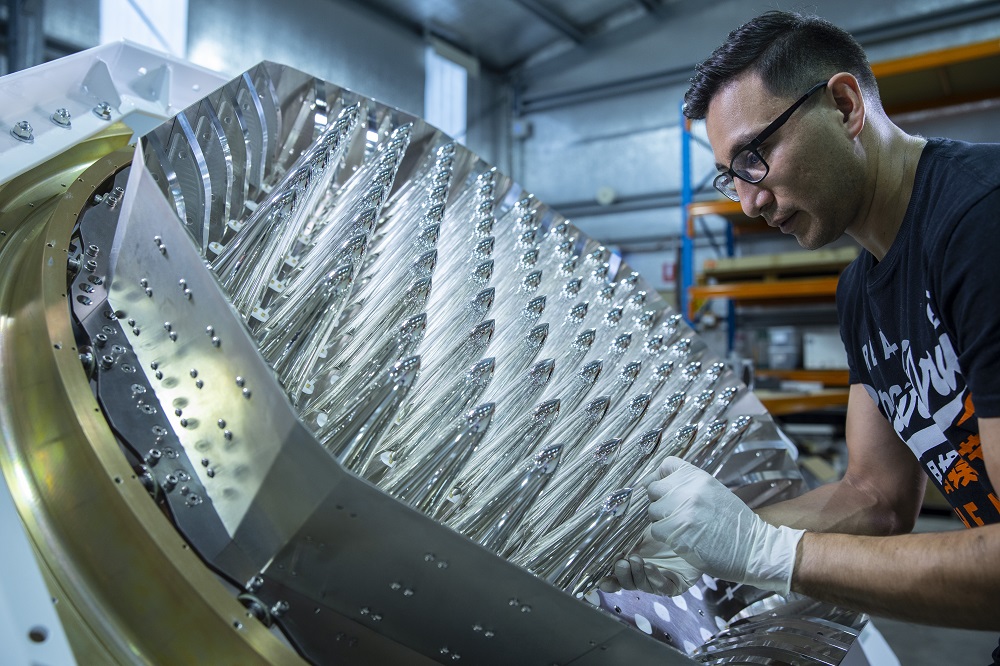