Coding is such a big part of astronomers day-to-day activities, but it's not a skill that comes easy to many, often creating an environment of perfectionism. Astrophysics PhD student Kat Ross shares her journey and acceptance of coding, learning along the way that it’s ok to be just ok and to focus on other skills of strength.

In my second year of undergrad, I submitted a blank exam because I spent the entire exam having a silent panic attack and couldn’t even open a new script to start the exam.

In my third year, I worked unhealthy hours poorly teaching myself two coding languages because I couldn’t face someone knowing that I only knew MATLAB.

In my honours year, I could barely show my face at work for a week after my supervisor found a mistake in my code, where I was plotting the x and y axes which had flipped.

My PhD research involves working with code and writing scripts almost every day, yet it’s still one of the biggest triggers of my imposter syndrome.

It’s the thing I dread the most.

For the longest time, I believed this was because I was so far behind my cohort in computing and programming. My confidence in my programming ability has always been practically non-existent.

Years ago, I watched a Ted talk by Reshma Saujani who founded Girls Who Code. One particular story stood out to me. Often in classes, girls would put their hands up asking for help 20 minutes into the lesson with what appeared to be a blank script. It wasn’t that they had not known what to do by this point, but rather that they had made multiple attempts that had been deleted because they were too embarrassed to show their imperfect code and would rather present nothing.

For so long, I used to delete or hide any code I had written that didn’t work or had bugs because I couldn’t stand for anyone to think I was anything less than perfect at programming.

At the institute where I am doing my PhD, there is a regular weekly meeting purely about coding. This meeting is designed to create a space where anyone, at any level of their career, can bring forward any issues with coding and ask for help, regardless of how trivial the issue may seem.

It is the first time in my career where I have felt comfortable and have the space to present my struggles with coding. It has helped me realise something incredibly important:

I want to be mediocre at coding.

More than that, I want to be allowed to be mediocre!

Because here’s the thing: my expertise does not lie with my ability to write exceptional code. My expertise is interpreting what my data means and drawing conclusions, not spending hours playing with thousands of lines of code trying to process the complicated raw data into an image I can use.

When the Square Kilometre Array comes online, the sheer volume of data it will be producing every day is ginormous! It will no longer be feasible to have all astronomers processing the raw data from the telescope to eventually make something usable for science, and it will take far too long using supercomputers, an already stretched resource before we even get to the science part!

Why aren’t we enlisting the help of people whose expertise lie with programming so we can ensure the majority of our time is spent on interpreting results not on debugging our mediocre code?

In my undergraduate, I was terrified of being anything less than perfect at programming. In my PhD, I have come to embrace mediocrity and accept where my strengths lie. 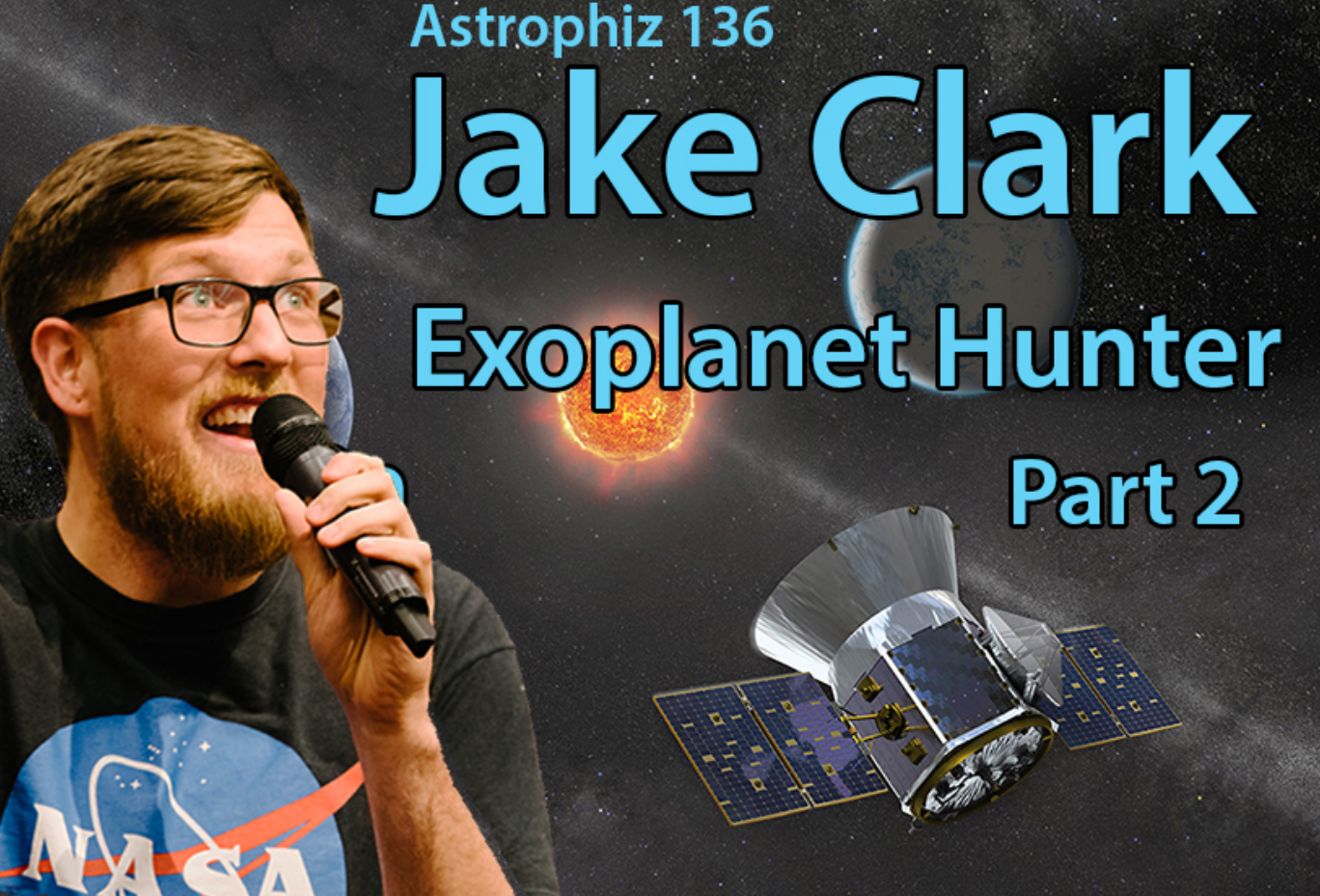 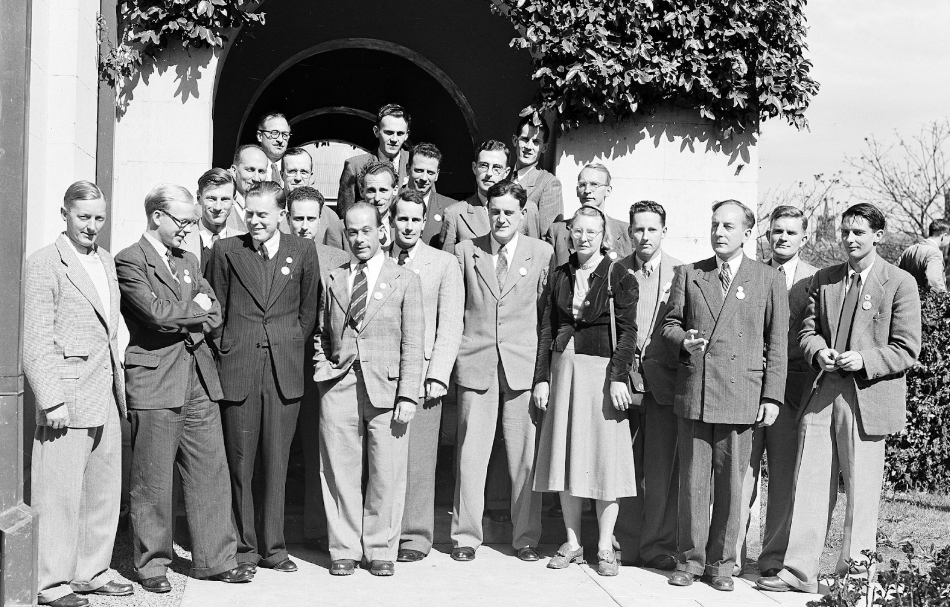