In particular, she discusses how Aboriginal Australians draw constellations in the sky: connecting stars (as usually done in Western civilisations), using just single, bright stars like Arcturus, but also considering the "dark areas" of the Milky Way for creating "dark constellations", such as the "Emu in the Sky".

Precisely the long, dark, Australian Aboriginal constellation "Emu in the Sky" (that crosses from the Coal Sack dark nebula in the Southern Cross to the Galactic Center in Sagittarius) is our "What's Up!" for this episode.

For Space News, Ángel talks again about the problem of light pollution, this time not only from the perspective of Astronomy, but also environmental, our health, the impact in flora and fauna, and its useless waste of energy (=money).

For this, The Skyentists invite everybody to participate in the citizen science project lead by The Australasian Dark Sky Alliance aiming to measure the light pollution of our cities and towns this Sunday, 21st June 2020.

They also answer some questions and provide some extra feedback about the previous episode. More in two weeks!

Dr. Ángel López-Sánchez is an astronomer and science communicator at the Australian Astronomical Optics and the Department of Physics and Astronomy at the Macquarie University. He studies how the gas is converted into stars in nearby galaxies and how this affects galaxy evolution. He also provides support for visiting astronomers to the Anglo-Australian Telescope. He is a globally-recognised science communicator, with visibility in Spanish and Australian printed, broadcast, and social media (one of the Top-100 most-followed astrophysicists on Twitter). His stunning astronomy timelapse videos have received 1/4 million views on YouTube and have been used by ABC (Australia), BBC (UK), TVE (Spain), and in Science Museums worldwide. He is very active in social media, his Twitter feed is @El_Lobo_Rayado. 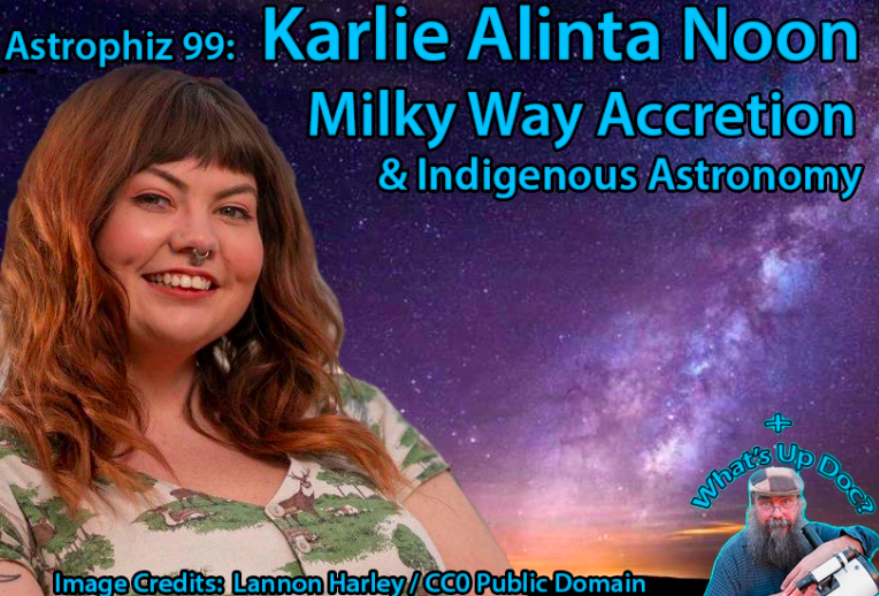