Despite what you might have read or heard during the last weeks, Betelgeuse is not going to explode as a supernova... yet... For explaining this in a bit more detail our Skyentists, astronomers Ángel López-Sánchez and Kirsten Banks, provide an overview of what we know about stellar evolution. Stars are born from cold clumps in molecular clouds. Then they spend the majority of their life burning hydrogen into helium in the so-called "main sequence".

However, depending on the original mass of the star it will evolve and die in a very different way. The most massive stars will burn helium into other elements till they build an iron core, quickly exploding as a supernova. Low-mass stars like the Sun will form a planetary nebula with the naked core, which is now a white dwarf star.

They also discuss how astronomers use the Hertzsprung-Russell diagram to understand stellar evolution, as well as define the most important spectral types in stars: O B A F G K M. We need your feedback here, what is your mnemotechnic rule for remembering the right order in the spectral classification of the stars?

For "Space News" Kirsten brings a nice story that happened to her in Twitter and Ángel explains why the Hubble Space Telescope observed the massive spiral galaxy UGC 2885, which is now known as "Rubin's galaxy".

For "What's Up!" we talk about the beautiful Rosette Nebula (Caldwell 49) in Monoceros (The Unicorn) 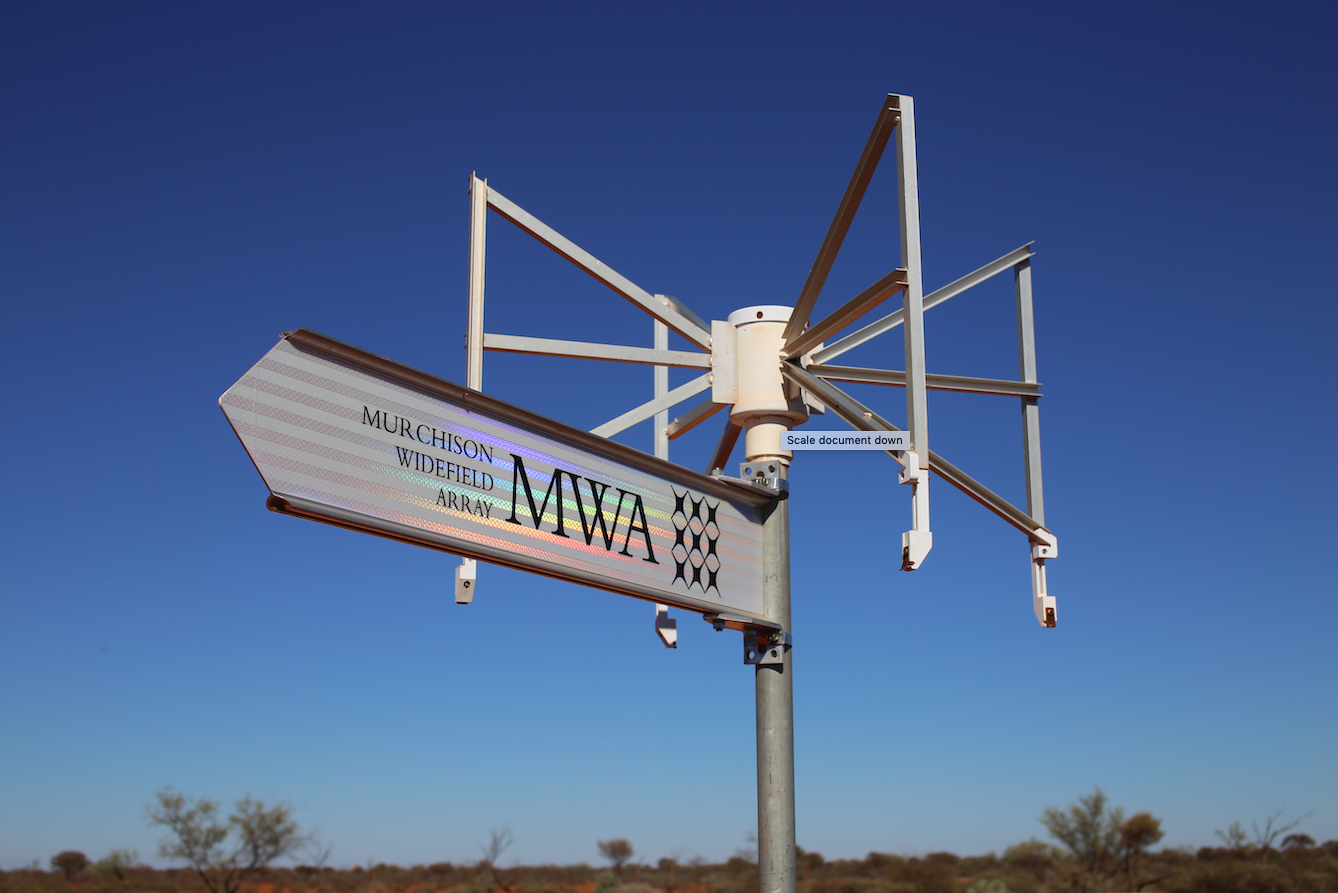 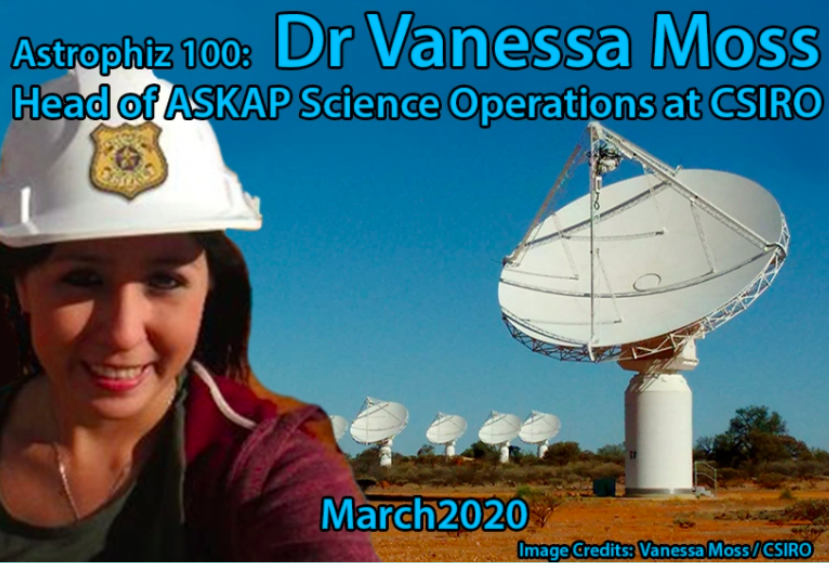