The Skyentists are back with a new episode, talking about exotic, compact objects like neutron stars, black holes and magnetars!

In today’s episode of The Skyentists, astronomers Kirsten Banks and Ángel López-Sánchez talk about exotic stellar objects: white dwarf stars, neutron stars, pulsars, magnetars, and stellar black holes! They summarise what are the nature and origin of each of these exotic little beasts as well as discuss their differences.

For “Space News”, Kirsten announces that she is now the official “Tiktoker” of http://SpaceAustralia.com and that she’s having a lot of fun with it. Ángel talks about the 3rd Data Release of the “SAMI Galaxy Survey” (he is part of the team), which includes the dissection of more than 3000 galaxies obtained using the Anglo-Australian Telescope.

Ángel also discusses the discovery of the most distant quasar known so far, J0313-1806, which is observed when the Universe was only 690 million years old!

The Skyentists bring the bright, famous, red giant star Aldebaran (“the Eye of the Bull”) for “What’s Up!” Keep sending your questions and feedback, we are expecting to record another episode very soon!

Dr. Ángel López-Sánchez is an astronomer and science communicator at the Australian Astronomical Optics and the Department of Physics and Astronomy at Macquarie University. He studies how the gas is converted into stars in nearby galaxies and how this affects galaxy evolution. He also provides support for visiting astronomers to the Anglo-Australian Telescope. He is a globally-recognised science communicator, with visibility in Spanish and Australian printed, broadcast, and social media (one of the Top-100 most-followed astrophysicists on Twitter). His stunning astronomy timelapse videos have received 1/4 million views on YouTube and have been used by ABC (Australia), BBC (UK), TVE (Spain), and in Science Museums worldwide. He is very active in social media, his Twitter feed is @El_Lobo_Rayado. 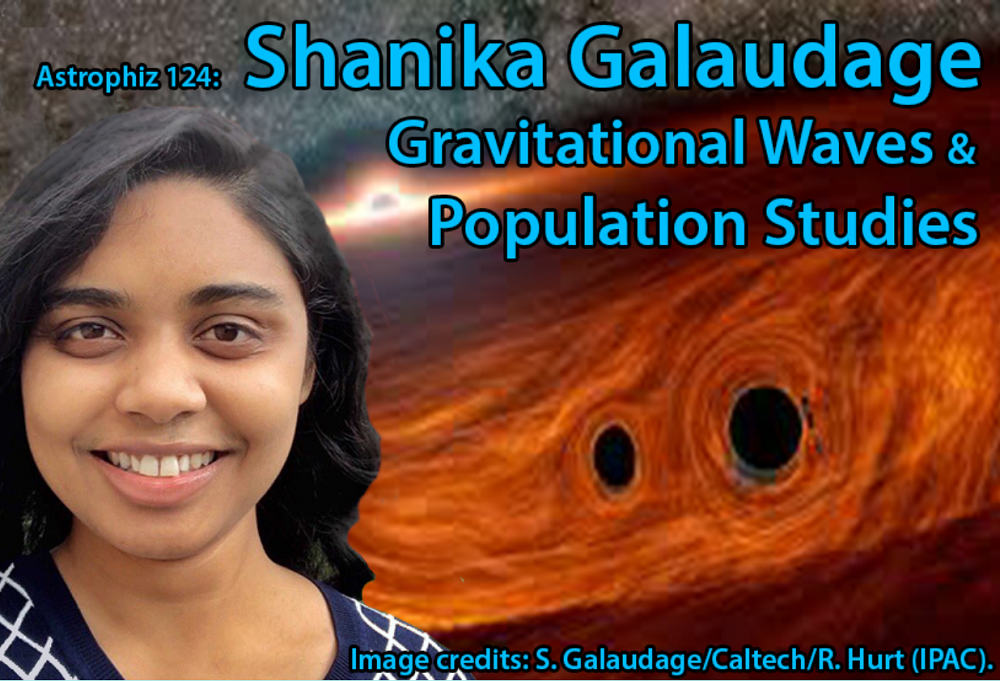 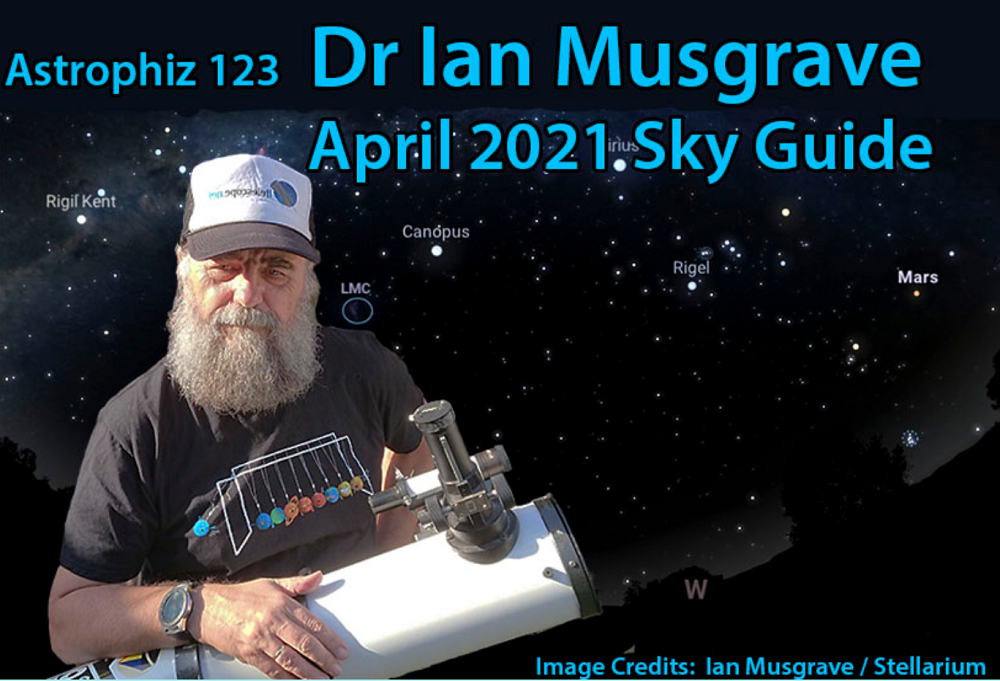