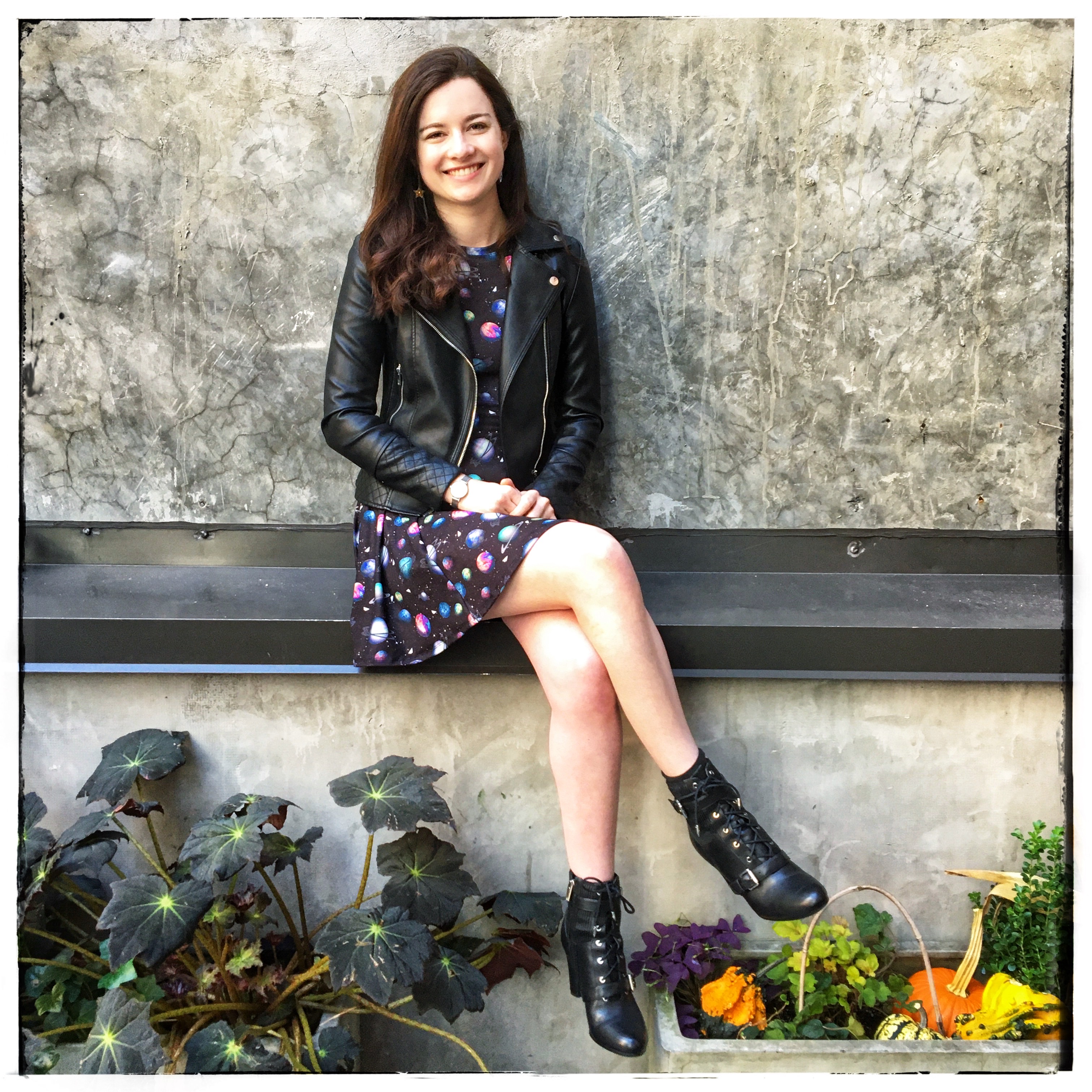 To celebrate the 50th anniversary of the first Moon landing, I tracked down Dylan O'Donnell, one of Australia's leading amateur astrophotographers, in beautiful Byron Bay. Dylan is also the creator of the 'Star Stuff' festival.

In this episode, we speak about astronomy, the state of science in Australia, the power of space to inspire, and the rising mistrust in science and authority more generally. We also chat about the ethics of technological development, Musk's StarLink satellites, and whether the 'giant leap for mankind' has been realised. 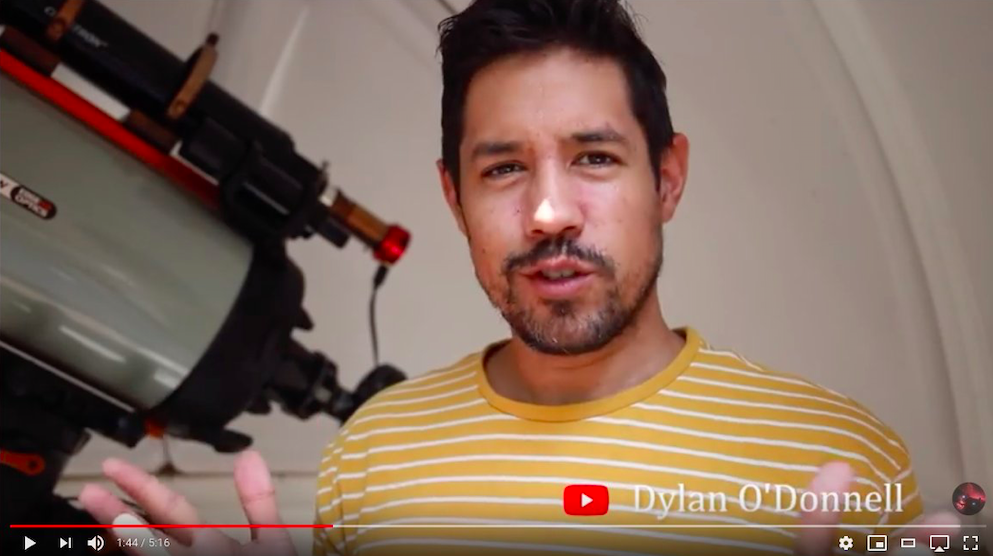 What is Platesolving? Tips for Faster Astrophotography!