Taking You Higher – A Women in Space Teleconference

Teleconference event featuring three leading Women in Space, talking about career advice and the future of our space community.

Join our panellists to find out just what options there are for women in space, and how to get there.

Co-hosted by One Giant Leap, this all female panel of experts will excite and inspire girls and women to explore and unravel the opportunities available in space careers in the 21st century. Join our live Q&A with an astronaut-to-be, a NASA Rocket Scientist and a space Archaeologist.

With the possibility of submitting a question ahead of time, or asking during the live Q&A, all your unanswered questions about working in the space industry will be addressed. So go on, sign up and let us take you higher.

This free event is for you if:

🌏 You want to impact the world in a real way

🦕 You thought archaeology was only about the study of old stuff

This event is brought to you by Charles Sturt University and One Giant Leap Australia Foundation.

Alice is an Associate Professor at Flinders University.

She is an internationally recognised leader in the emerging field of space archaeology. Her research on space exploration has been featured in National Geographic, the Monocle, and Archaeology magazine. She is a faculty member of the International Space University’s Southern Hemisphere Space Program in Adelaide.

Alice is a Director on the Board of the Space Industry Association of Australia, a member of the Australian Institute of Aboriginal and Torres Strait Islander Studies, and a Councillor of the Anthropological Society of South Australia. She tweets as @drspacejunk.

Sally is a pilot for Virgin Australia, but she is also an astronaut candidate at AdvancingX. She is aiming to become Australia’s first citizen in space (previous Australian born astronauts had to become American citizens before they went into space).

Shannon has been introducing students to the excitement of space exploration since 1998. She has led the Galileo Outreach Team, the Cassini Formal Education Team, and the Deep Space Network Education and Public Outreach Office.

Before her work in outreach and education, Shannon worked mission planning and design for the Cassini Spacecraft, Sequence design and execution for the Galileo Mission, and Data Analysis for the Magellan Mission. Shannon also spent 1993-1994 working payload operations for 2 Space Shuttle Flights managed by JPL.

Shannon holds Bachelor’s and Master’s degrees in Astronomy and Environmental Engineering (University of Southern California) as well as being a Committee Chair for the Pasadena Tournament of Roses. Her professional affiliations include membership in the National Association of Interpretation, National Science Teachers Association, and National Council for the Teachers of Mathematics. Shannon is also a current member of the Board of Trustees for Don Bosco Technical Institute in Rosemead, California.

Shannon has travelled to 50 countries on all 7 continents and is always on the lookout for a new adventure. Shannon lives in Altadena, California.

This original content has been syndicated with the permission of One Giant Leap.

Register for the event on Eventbrite.

So you want to be an astronaut? 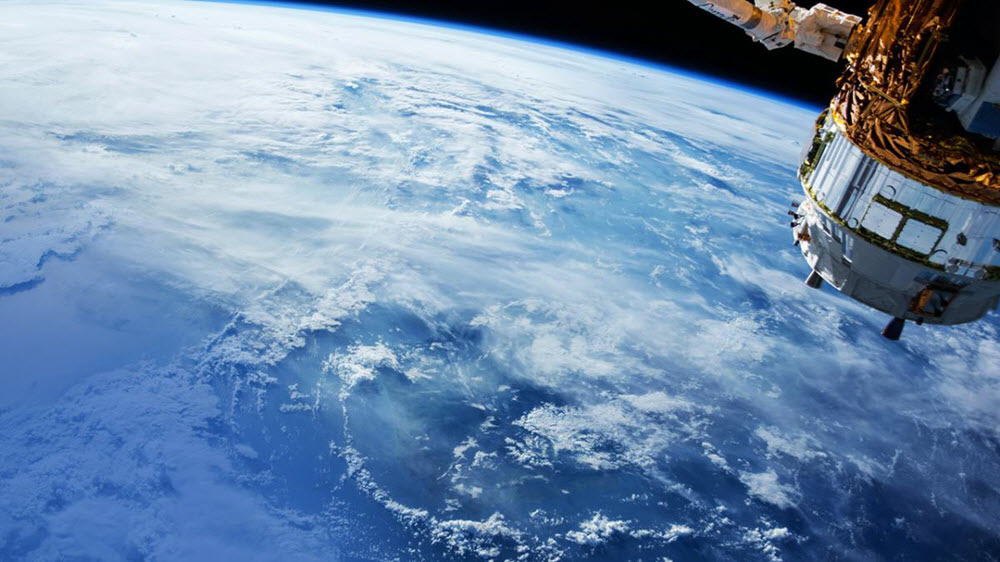 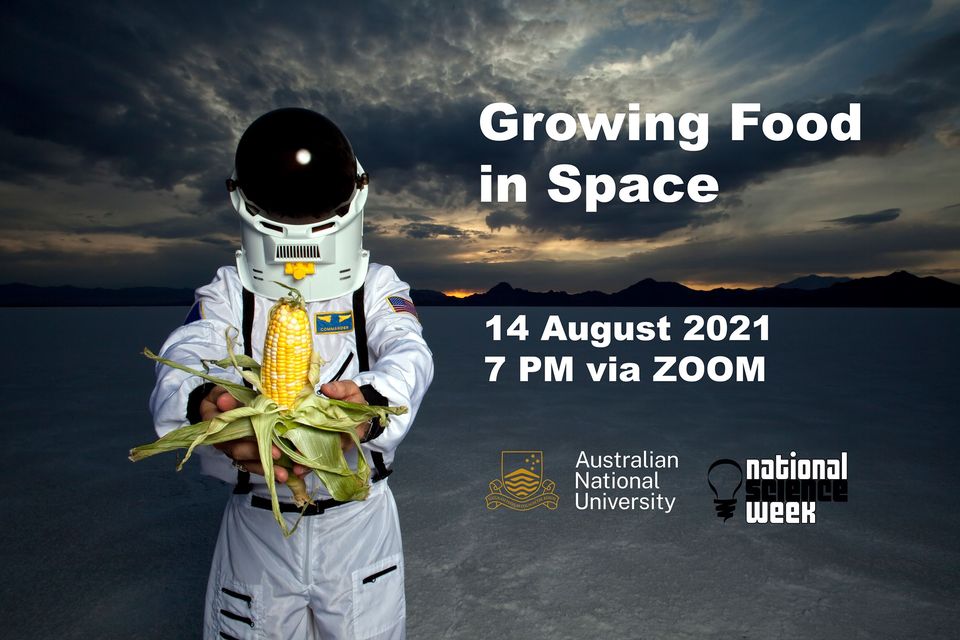 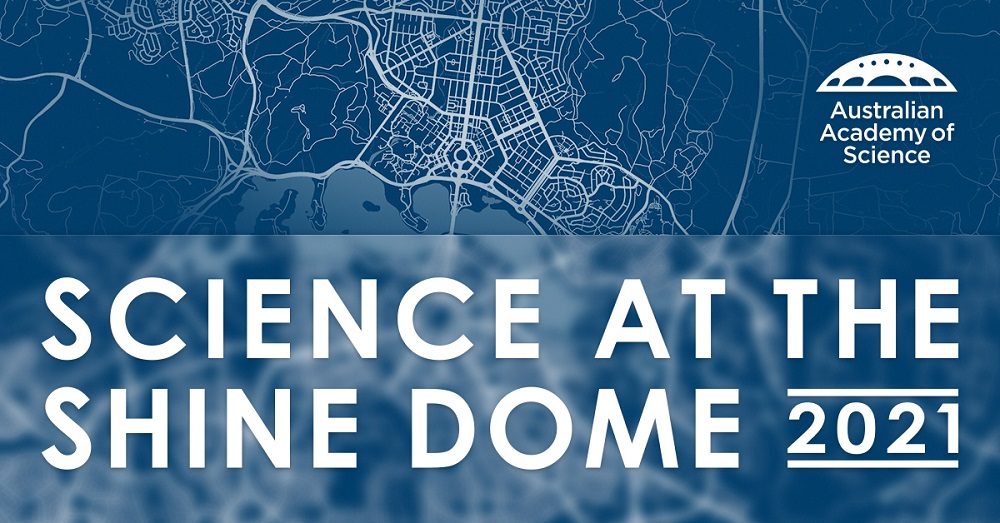