A Night With the Stars

You are invited to join UNSW Canberra's Astronomers at the inaugural Night With The Stars.

You are invited to join UNSW Canberra's Stars, Astronomers Dr. Fiona Panther and Dr. Simon Murphy for the public observing night A Night With The Stars.

On the night, attendees will be treated to short talks with our star researchers followed by a star gazing 'tour of the universe' assisted by the Canberra Astronomical Society.

There will be activities for all ages, UNSW Canberra experts on hand to answer all of your astronomy-related questions and more!

Don't miss out on this exciting event! We look forward to seeing you there.

Dr. Fiona Panther studies the formation of new elements inside dying stars, or supernovae, and the annihilation of antimatter in our Galaxy. She uses the INTEGRAL space telescope to observe gamma-rays from these events. Dr. Panther completed her undergraduate degree at The University of Auckland in New Zealand before attending The Australian National University for her Ph.D. studies. She has been an associate lecturer at UNSW Canberra for the past year, researching supernovae.

Dr. Simon Murphy studies “young” (astronomically-speaking) red dwarf stars, the smallest and coolest stars in the Galaxy. By determining the ages and fundamental properties of these faint but fascinating stars he tries to understand the diverse conditions leading to the birth of stars and planets, as well as the history of star formation near the Sun over the last 100 million years or so. Dr. Murphy came to Australia in 2006 from New Zealand for an Honours degree and was convinced to stay in Canberra to work on his Ph.D. at ANU’s Mount Stromlo Observatory. After graduating in 2012 and a brief stint at the University of Heidelberg in Germany, he returned to Canberra in 2015 to work with the team running ANU’s SkyMapper telescope. He joined the School of Science at UNSW Canberra in 2016 as a Vice Chancellor’s Postdoctoral Fellow to work on the FunnelWeb project, an upcoming survey of the brightest two million stars across the southern sky.

Professor Russell Boyce holds the position of Chair for Space Engineering at UNSW Canberra, where he leads the UNSW Canberra Space Research effort. He brings to this role a research approach developed throughout 25 years in the field of hypersonics, coupling computational and experimental research with flight testing, most recently via the SCRAMSPACE scramjet flight experiment program which he led as Chair for Hypersonics at the University of Queensland. Professor Boyce also chairs the Australian Academy of Science’s National Committee for Space and Radio Science, sits on the Executive Council of the Space Industry Association of Australia, and is an Associate Fellow of the American Institute for Aeronautics and Astronautics (AIAA).

Please note, this event requires guests to access a grassed oval, which contain limited accessible routes of travel. To discuss your access requirements, please contact the UNSW Canberra Events Team on events@adfa.edu.au or 0466 562 533. 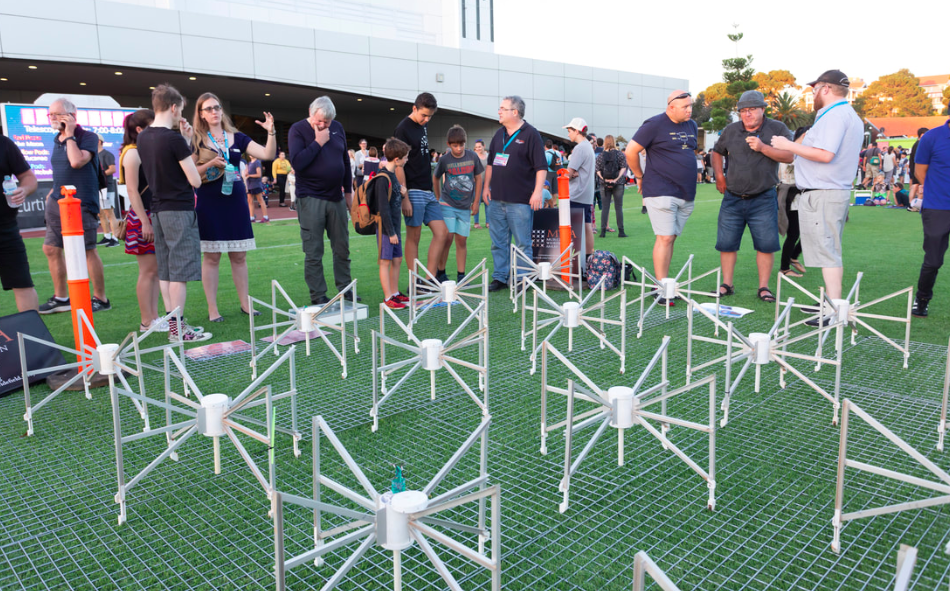 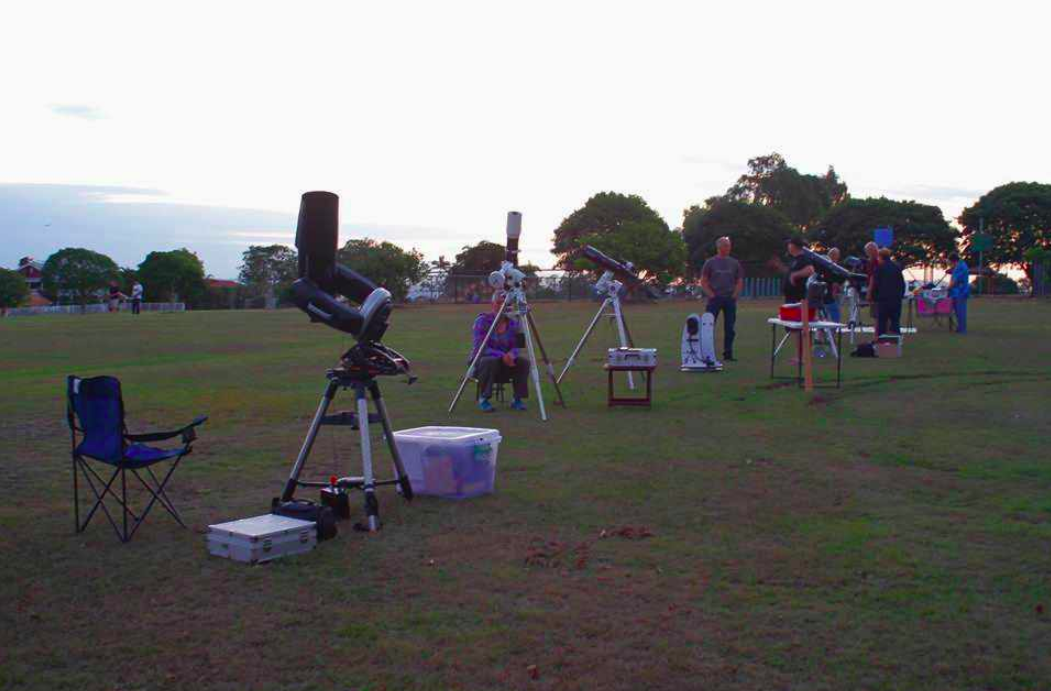