A new citizen science project is calling on amateur astronomers across the globe to participate in a new NASA project – part of the New Horizons mission – in measuring Parallax.

Australian and New Zealand amateur and community astronomers with telescopes are being encouraged to join a new project being run by the NASA New Horizons mission team, in determining one of astronomy’s distance parameters – the measurement of parallax.

On April 22nd and 23rd, astronomers around the world are being asked to point their telescopes and digital cameras towards two nearby stars – Proxima Centauri (currently the closest to our Solar System) and Wolf 359 and photograph the stars.

At the same time, the New Horizons spacecraft, which is nearing a distance of 8 billion kilometres from Earth will also take images of the two stars. When combined with Earth-based images captured by amateurs and community astronomers, the images will produce a record-setting parallax measurement that will look 3D with the stars popping out from the background.

Parallax is an old astronomical technique, utilised for roughly two centuries, and used to determine the distance for relatively nearby stars. Traditionally, stellar parallax works by recording the position of a nearby star, against fixed background stars which are much further away. Then, as the Earth orbits the Sun – six months later, taking a new recording of that nearby star to note how much it has shifted its position relative to the background fixed stars. By knowing the distance between the two observational points in Earth’s orbit, and accounting for the apparent shift in angle, astronomers use this value to determine the distance to stars.

The human eye performs the same task, and its how depth perception works. Holding a finger at arm’s length and looking at it with one eye at a time, shows the finger shifting slightly back and forth relative to background items.

The New Horizons mission was the first spacecraft to visit both the Pluto System and the Kuiper Belt Object Arrokoth, and continues to travel out of the Solar System today.

By using the cameras onboard New Horizons, the distance separation between Earth and the spacecraft (i.e. the eyes) will be approximately eight billion kilometres. By then comparing the images from the spacecraft and Earth, scientists will be able to demonstrate the measurement of parallax related to these two local stars using a distant spacecraft.

“These exciting 3D images, which we’ll release in May, will be as if you had eyes as wide as the solar system and could detect the distance of these stars yourself,” said New Horizons Principal Investigator Alan Stern, of the Southwest Research Institute, Boulder, Colorado. “It’ll be a truly vivid demonstration of the immense distance New Horizons has travelled, and a cool way to take advantage of the spacecraft’s unique vantage point out on the very frontier of our solar system!”

Keen Australian and New Zealand amateur and community astronomers are encouraged to get involved by photographing the star fields that both Proxima Centauri and Wolf 359 are located.

More information about the project goals, the target stars, the dates and times to photograph, and an overview of the project can be found on the link below.

Find out how you can participate here 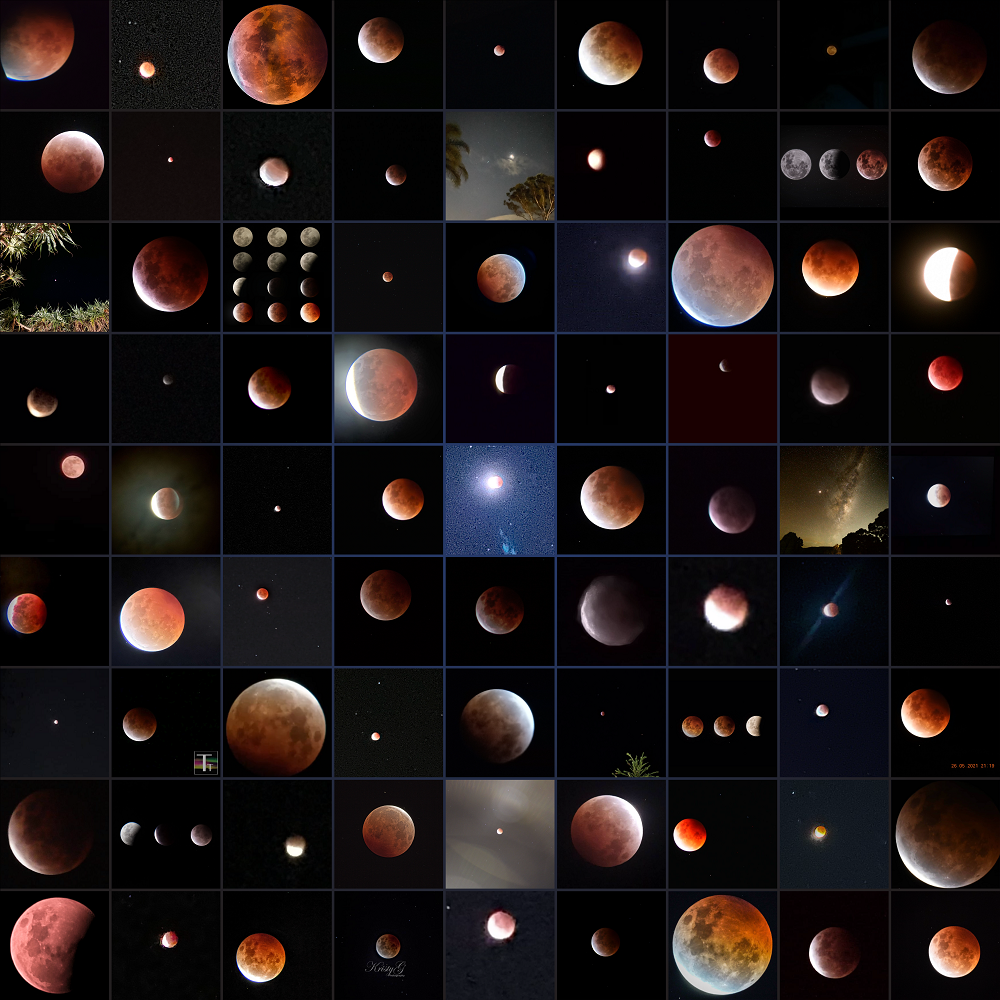 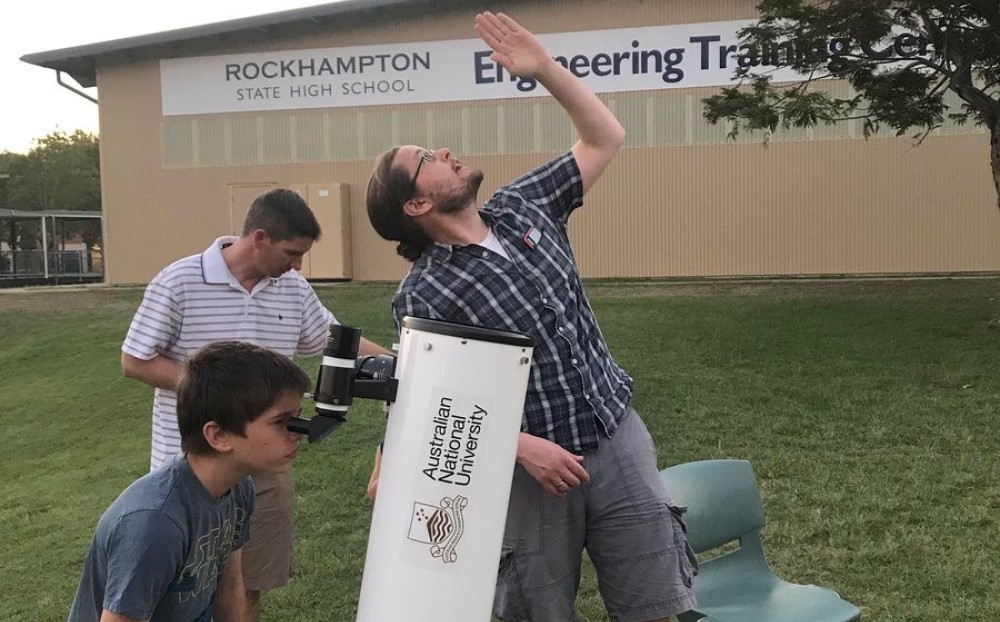 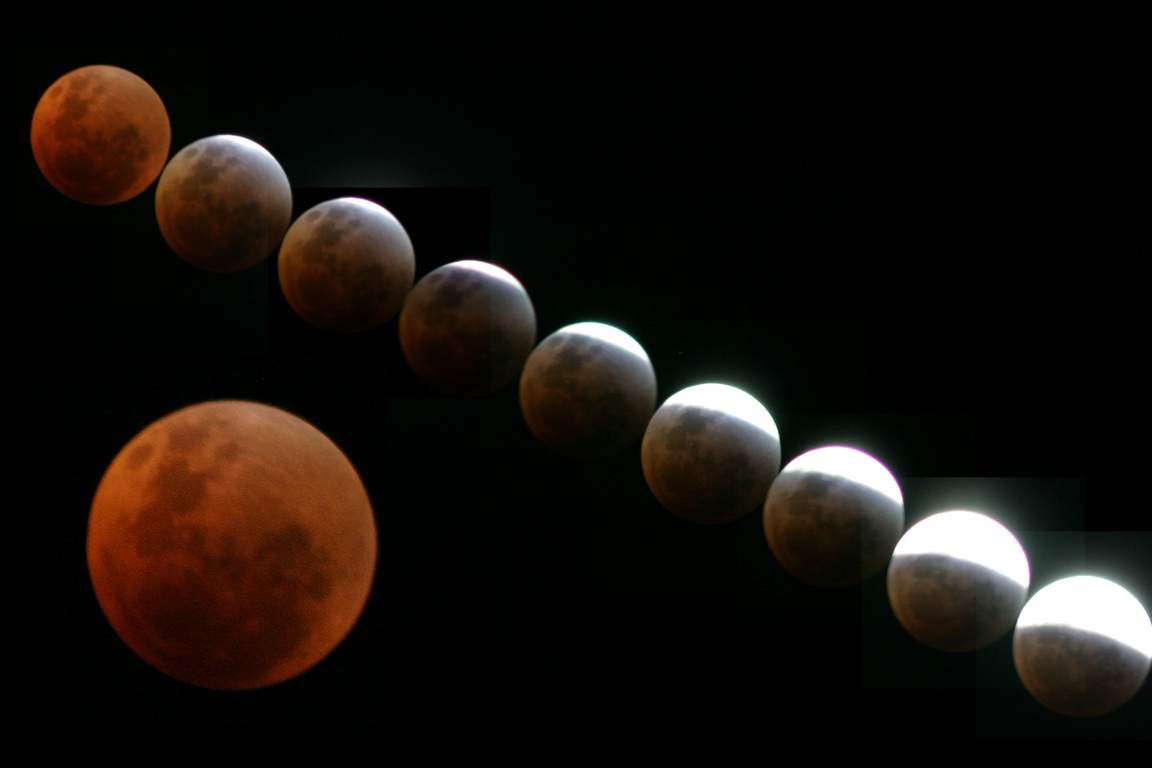