Located at the historical Mount Stromlo observatory facility (and part of the Australian National University (ANU) Advanced Instrumentation and Technology Centre), the NSTF closed in March along with most of the nation due to the outbreak. The institution had been working via digital methods with its partners over the last few months during the shutdown, maintaining the momentum of activities for an array of Australian space companies - but now has been granted access to open as the first non-COVID related research facility in Canberra.

“To be involved in this unique mission in a way that helps ensure success shows just how far the Australian space industry has come and how much innovation is happening here,” said Mr. Trifoni in the post.

Set for lift-off in 2022, Gilmour’s new rocket, the Eris, is being tested by the NTSF to ensure it is launch-ready. The tests involve putting rocket components through rigorous experiments such as intense vibrations to simulate similar conditions experienced by the vehicle during launch activities. The resumed testing on the guidance and navigation component is the first of a series of tests that Gilmour Space Technology and the NTSF will execute, leading to the maiden launch of the Eris.

ANU’s Advanced Instrumentation and Technology Centre, which includes the NSTF, allows Australian businesses and researchers to physically test and model instrumentation and components that deem them ‘space ready’ by simulating conditions for pre-launch, launch and in space.

The facility offers the opportunity to put the equipment through thermal and vacuum chambers, intense vibration and pyrotechnic shock treatment, as well as radiation bombardment. The objective of having a localised facility is that Australian businesses can access a simulated environment for prototypes to be tested on, and upgraded prior to launch.

This greatly reduces the risk and associated costs of commitments made by researchers and businesses that want their products to get to and operate in space. Prior to this facility existing, most of this testing would have required overseas partners to fulfill which increased the cost for local businesses. 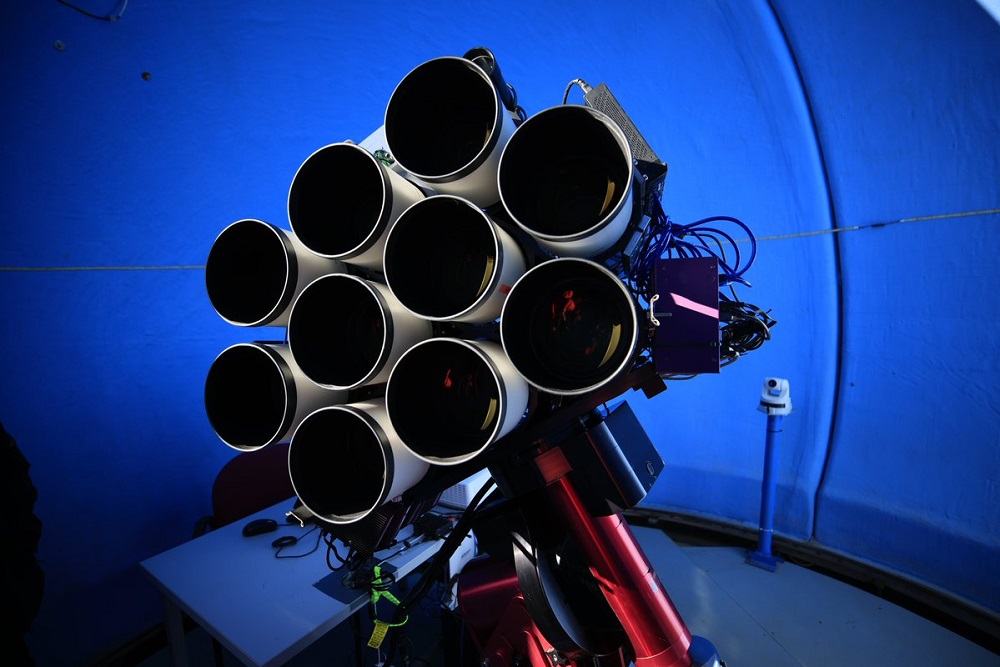 New Huntsman Telescope Turns its Eyes to the Sky