Innovative technology from Australian based start-up Quasar, originally developed by CSIRO to allow radio telescopes to survey larger portions of the sky, will now be used to revolutionise communication with satellite networks around the world.

A new Australian start-up is set to change the way that global users utilise data from satellites in space, through an Australian innovation that originally came through the study of radio waves from the outreaches of space from objects like pulsars, and supermassive black holes.

Quasar Satellite Technologies have today announced that their multi-beam antenna system, known as phased array technology (an innovation pioneered by Australia’s national science agency, CSIRO), will provide telecommunication ground stations with the ability to talk to hundreds of satellites at once.

The technology comes at a turning point in how business, industry and even individual users around the world continually demand more data in real-time, from weather updates to agricultural monitoring, through to natural disaster management.

The falling costs of access to space as well as the large number of satellite constellations now occupying orbit have meant that the traditional ground-based infrastructure needs to also start catching up to these industry-wide rapid changes.

Traditionally, ground stations track and exchange information with a low number of satellites at a time (usually one), leaving a queue of tens of thousands of satellites that are unable to distribute any form of data they are carrying.

But now, with Quasar’s new phased array technology – a single ground station antenna will be able to exchange information at rapid rates with hundreds of different satellites as they come into line of sight in orbit.

“Space is the highway of the stars, but current ground station technology is the equivalent of one-lane on-ramps,” Mr Ridley said. “By making it possible to communicate with hundreds of satellites simultaneously, we’ll be able to ensure the thousands of satellites launching over the next decade have a way to call home efficiently.”

“CSIRO’s phased array technology revolutionised radio astronomy by enabling ASKAP to see enormous portions of the sky at once – about 30 times the area that conventional telescopes could see,” she said. “I’m excited to see the next evolution of this technology empower satellite businesses and their downstream industries.”

Phased array technology (often called phased array feeds or PAFs) are a type of receiver originally developed by the CSIRO to resolve one of the biggest challenges in radio astronomy – how to survey large portions of the sky in an efficient manner and with high quality.

Traditional receivers on radio telescopes focus their single beams on a portion of the sky that needs to be observed for a time period, to ensure the signal to noise of faint radio sources in the distant Universe could reach high enough levels to conduct sufficient science. Whilst this is handy to understand this small patch of the sky really well if you wanted to survey the whole sky (as radio astronomers often do), then it would take a lot of telescope time (translating to a lot of costs, risks and resources being used).

Located on the traditional lands of the Wajarri Yamatji people in central Western Australia, about 400 km north of Perth and in the designated radio quiet zone – ASKAP is made of 36 separate dish antennas which all look at the sky in unison.

However, each ASKAP dish is fitted with its own PAF and thus can generate 36 individual beams instead of a single beam – which means it can survey a larger part of the sky per telescope in a quicker timeframe. Recently, ASKAP broke the record and surveyed the entire southern sky south of 30-degree latitude north, in just under two weeks.

Now, this same technology will be utilised to exchange information with hundreds of satellites at the same time – with each beam potentially being used by different satellites.

CSIRO Chief Executive Dr Larry Marshall said after helping receive images of humans on the Moon fifty years ago, commercialisation of this breakthrough research will now help to put more Australians into new jobs in our growing space industry.

“CSIRO has been a leader in radio astronomy and spacecraft communications for more than 60 years, from supporting the Moon landing in 1969 to inventing and delivering the phased-array feeds in Australia’s newest radio telescope, ASKAP in Western Australia,” Dr Marshall said.

Quasar Satellite Technologies boasts having a number of key established Australian space industry partners on board, which include the CSIRO, as well as the NSW Department of Planning, Industry and Environment – all of which are now working with Quasar to capitalise on the US$130 billion satellite ground communications market utilising Australian innovation.

“Fleet Space has been heavily investing in beamforming advancements for our nanosatellite, and strongly believe Quasar’s cutting-edge technology will change the dynamics of the Space industry,” said Flavia Tata Nardini, co-founder and CEO of Fleet Space Technologies who plan to have a 140-CubeSat constellation providing real-time monitoring services for mining sites and other critical infrastructure.

“Having one beam-forming ground station simultaneously service multiple satellites will eliminate congestion in LEO, where there is a need to compete for a limited number of available ground stations globally. We are very proud to be a part of Quasar and contribute to the vision of the team,” she said.

“As one of our venture science collaborations, Quasar holds the key to unlocking one of the biggest challenges the industry faces over the next decade and ensure we maximise the opportunities afforded to us in space.” 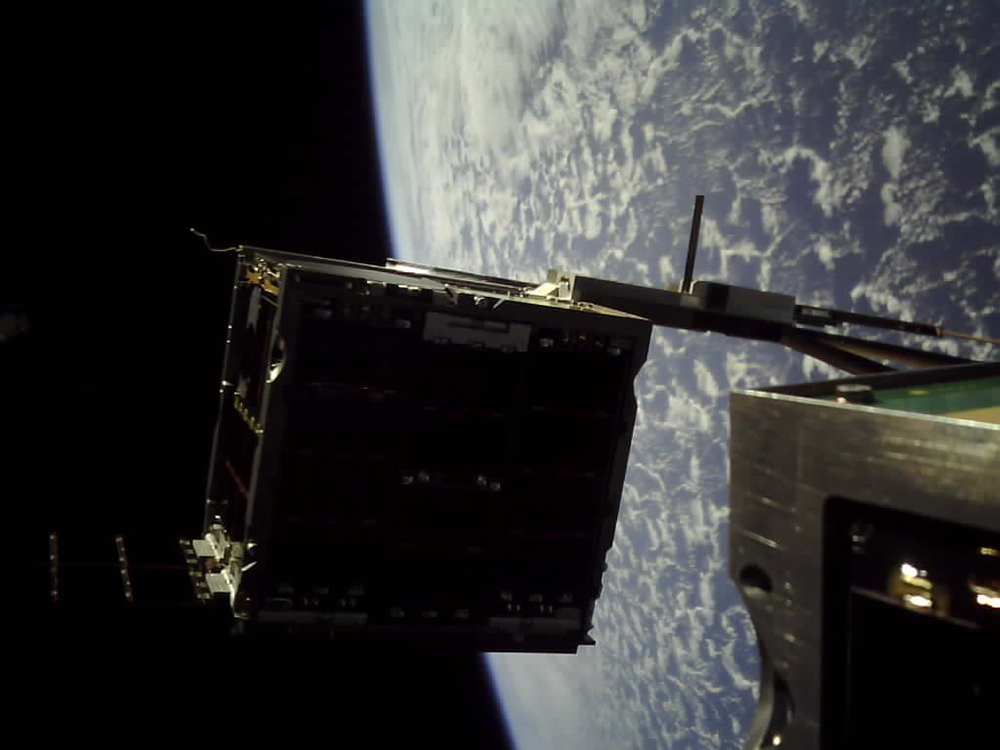 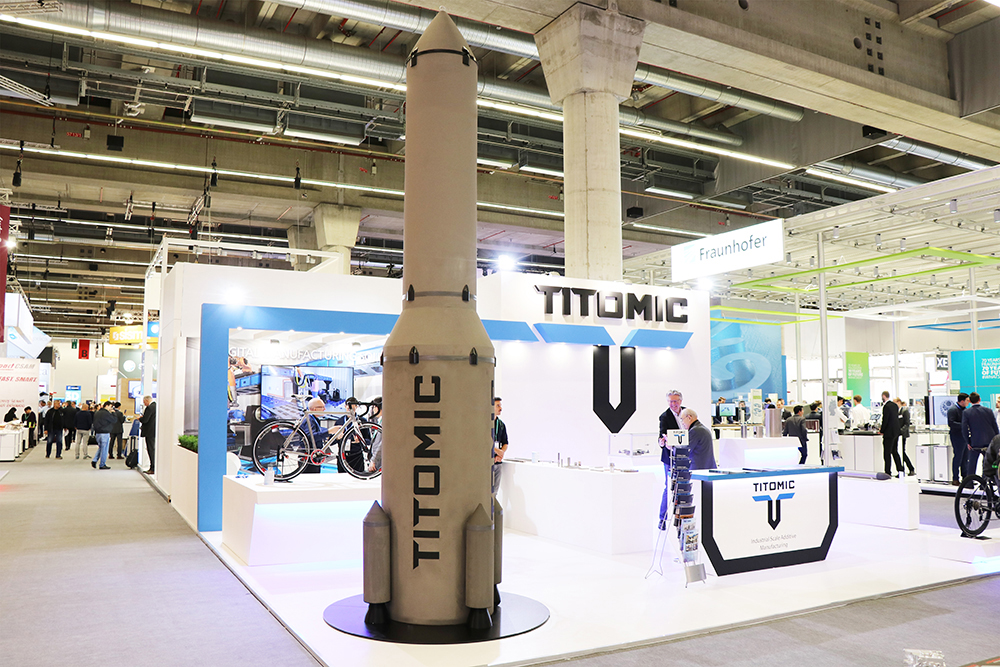 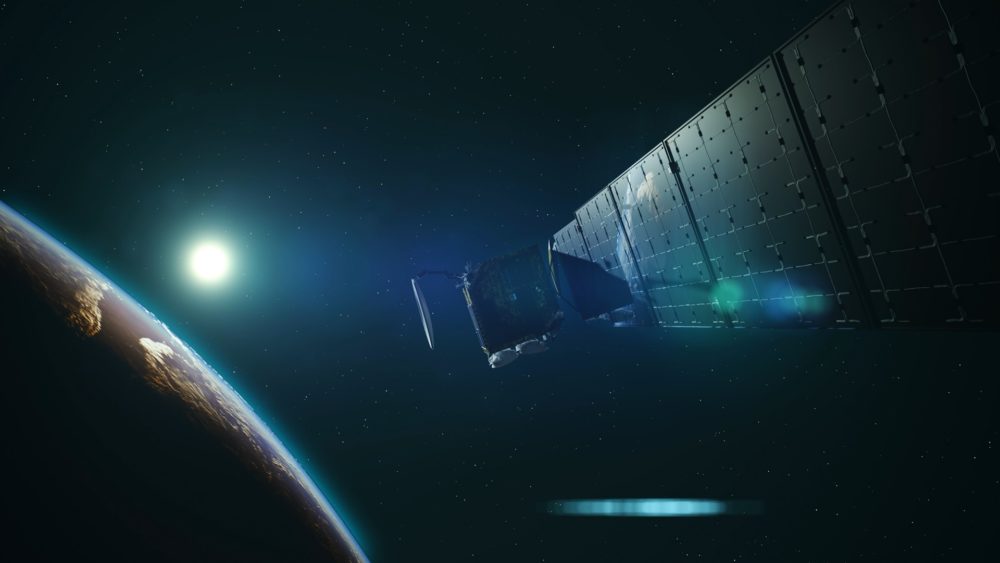