Part of a 40-year old gold mine in Stawell, Victoria, has been repurposed to house a huge underground laboratory that will soon begin searching for dark matter.

A small town in the Wimmera region of Victoria 250-km northwest of Melbourne might hold the key to the discovery of some of the most elusive stuff in the Universe. Excavation of an underground laboratory at the Stawell Gold Mines has recently been completed, and scientists are hopeful of beginning the hunt for dark matter there as early as next year.

Although the mine directly employed around 400 people at its peak, in 2012 the then-owners warned the local council of the mine’s potential closure. The town began considering proposals for the future use of the site, but it was astronomers from the Swinburne University of Technology and Melbourne University whose idea managed to capture their attention.

The scientists had been looking Australia-wide for a site to house a laboratory from which they could conduct a dark matter detection experiment. All they needed was a large underground cavern, shielded from cosmic rays and other worldly sources of interference.

As it turned out, Stawell’s mine, which became operational at its current location in 1983, was a perfect fit for the site of the southern hemisphere’s first underground physics lab and gained federal funding in 2015. A series of corporate mergers at the mine disrupted plans and threatened to derail the project, but further funding and a memorandum of understanding between all involved parties have since put the project back on track.

Now, with the excavation of 4,700 cubic metres of rock complete, the Stawell Underground Physics Laboratory (SUPL), with a main hall hall over 30-m long and 12-m high, can be built within the caverns and will hopefully be operational sometime next year. The lab is then expected to boost the local economy and support close to 80 new jobs, and maybe even help solve one of this century’s great astronomical mysteries – just what is dark matter?

Light is emitted as photons on a spectrum ranging from low energy radio waves, microwaves, and infrared radiation, to high energy ultraviolet, x-rays, and gamma rays. Our eyes perceive only a small fraction of the light on the electromagnetic spectrum, and we call it visible light.

But our telescopes and instruments can be tuned to detect light of any energy. For example, the huge 305-m dish at Arecibo in South America detects light at the radio end of the spectrum, while the Fermi Gamma-ray Space Telescope looks for photons with energy levels billions of times greater than what the unaided eye can see. High frequency light like gamma rays cannot penetrate our atmosphere, making observations from space necessary.

Nearly everything we know about the universe comes from studying light. But it became apparent during the 20th century that there is something out there that can’t be seen at all – something dark, something that does not emit or even reflect light, something that dosen't exist anywhere on the electromagnetic spectrum.

Some of the best evidence for the existence of this ghostly matter comes from watching the rotation of distant galaxies. The great American astronomer Vera Rubin found that spiral galaxies rotated so quickly that they should fly apart – unless there was five to ten times as much unseen matter as ordinary matter holding them together.

Her findings were confirmed by numerous subsequent studies and images of gravitational lensing and the discovery of the cosmic microwave background provided yet more indirect evidence for the existence of dark matter. But now astronomers want direct proof.

We now know that there is more dark matter in the universe than there is ordinary matter that we can see. Finding it though, is like looking for a needle in a haystack when you don’t what the needle looks like or where to begin your search of the haystack.

What scientists are hoping is that it occasionally interacts with normal matter via the weak nuclear force, one of the four fundamental forces and the one responsible for the radioactive decay of atoms. If that’s the case, super-sensitive detectors may be able to spot the interactions, but they will need to be free of all sources of interference that could overwhelm the signal and disrupt the experiment. Hence the need to go underground.

The Stawell laboratory will run an experiment called SABRE (Sodium-iodide with Active Background REjection), which looks for the visible light that should be emitted as dark matter particles collide with a highly sensitive crystal target. It will be the first direct-detection dark matter experiment in the southern hemisphere.

That puts it in a unique position to be able to verify the results of similar research taking place in the northern hemisphere. A series of fluctuations in light detected at another underground dark matter laboratory in Gran Sasso in Italy may be the detection of something we've not seen before, but SUPL would be able to confirm whether the effect was seasonal (hence refuting any dark matter hypothesis) or really does amount to an exciting new discovery.

The Stawell project is a collaboration between a number of Australian and international partners, and will be led by the University of Melbourne. Project leader, Professor Elisabetta Barberio, says that while the lab will be the southern hemisphere’s epicentre for dark matter research, it will also provide for opportunities for research in other areas.

“The investment by both the state and federal governments ensure the Lab is large enough to host dark matter experiments as well as everything from fundamental cancer research into how radiation affects cells growing, to creating new ultra-sensitive detectors and novel geological exploration techniques.”

In all likelihood, the Stawell Underground Physics Laboratory is going to change the identity of the town itself. Now a mining town, it may in the future be better known as a science town. And the benefits brought to the community in terms of jobs and tourism will be significant, with an estimated $18-million annual boost to the local economy.

The lab is also likely to be a source of inspiration for the next generation of scientists who will have the opportunity to work in a world class facility right here in Victoria.

And what an inspiration it would be, if it were part of the international effort that finally solved one of the biggest mysteries in astronomy – and found dark matter. 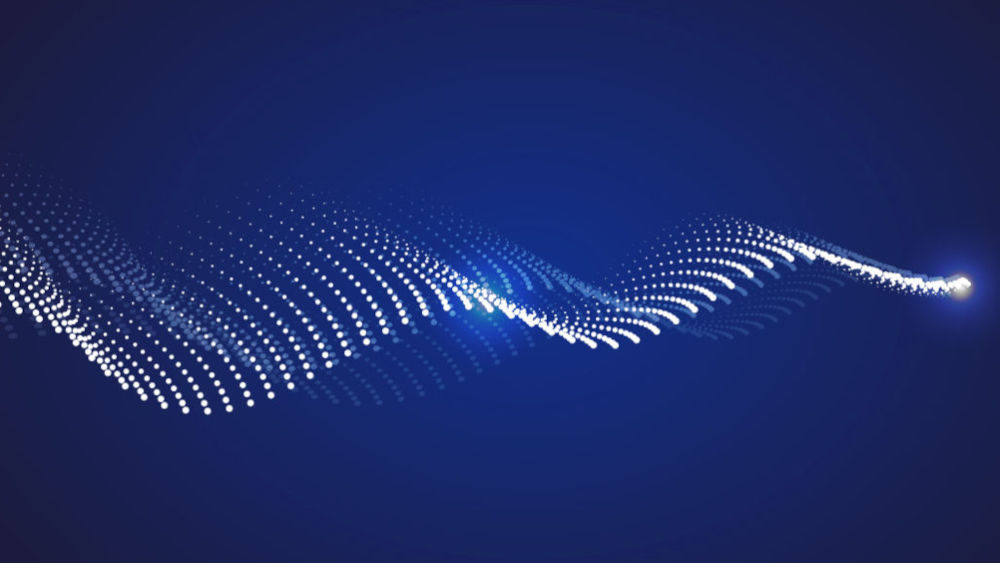 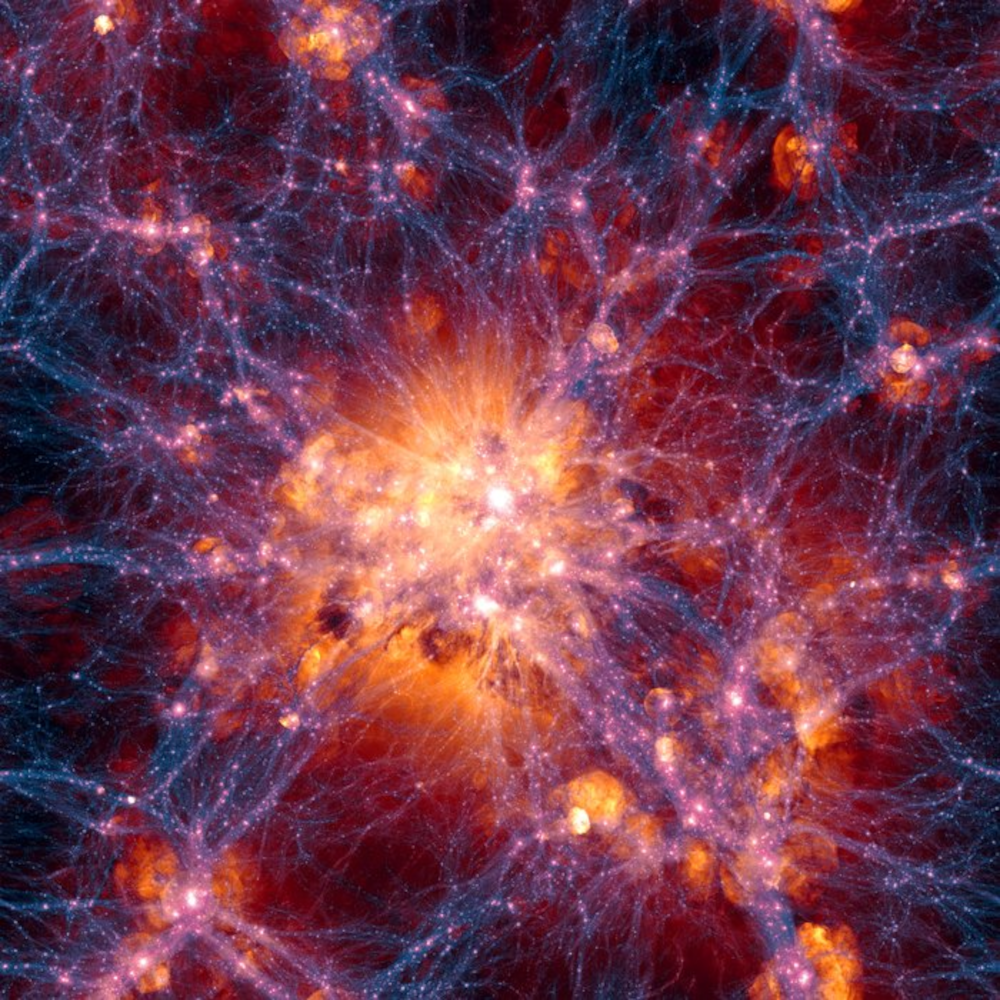 GAMA Survey Helping Astronomers Understand the Structure of the Universe