Rocket Lab’s latest mission was slightly delayed due to COVID-19 restrictions but is now ready to lift off from Launch Complex 1 in New Zealand, carrying several payloads into orbit - including a UNSW Canberra Cubesat.

Rocket Lab is set to launch its 12th Electron rocket, taking off from New Zealand’s Mahia Peninsula - as a “rideshare” mission, hosting payloads from the University of New South Wales (UNSW) Canberra Space, National Aeronautics and Space Administration (NASA) and the National Reconnaissance Office (NRO) in the USA.

The launch is currently targeting no earlier than 16:43 New Zealand (NZ) / 14:43 Australian Eastern Standard Time, on the 11th June, and will be live-streamed on Rocket Lab’s channel, available here (available 15 minutes prior to launch).

Onboard Rocket Lab’s Electron rocket launch vehicle will be the M2 Pathfinder (M2PF) CubeSat, intended to test communications architecture and demonstrate the ability of an onboard software-based radio to operate and reconfigure while in orbit.

Accompanying the M2PF will be Boston University's ANDESITE satellite, which is part of NASA’s CubeSat Launch Initiative that will take measurements of the Earth’s magnetic field once in orbit for the purpose of learning about space weather.

In addition to UNSW Canberra and Boston University’s payload, the ‘Don’t Stop Me Now’ mission also includes three payloads for the NRO, who are utilising the Rapid Acquisition of Small Rocket (RASR) contract vehicle to launch new streamlined, commercial, small-sat launch capabilities for the US Intelligence service. This will be the second time the NRO launches their assets into space using Rocket Lab’s Electron, with the first occurring on 31st January 2020, aboard the ‘Birds of a Feather’ mission.

New Zealand went into level 4 lockdown on 25th March for a month which meant the closing of the economy to all but essential services. The alert levels gradually eased until this week on Monday announcing a return to normal life, except at the international border.

Discussing the impacts of COVID-19 on Rocket Lab’s operations, Head of Communications Morgan Bailey said that the company was able to focus on reducing backlog projects.

“Like practically every other business in NZ (during level 4), we put a pause on things and everyone was able to set up and work from home for the most part. In some ways, it was actually quite useful because we were able to catch up on those jobs where you always say if you had time to, you would sit down and do… and we had nothing but time. So we were able to take care of that backlog of projects that always get put on the backburner,”

The longer-term effects of Covid19 may see governments train their eyes on Space in new ways. The successful launch of SpaceX Crew Dragon from US soil was a significant step forward for human spaceflight, but also proves that increasing access to government space contracts can help to deliver new capabilities and grow the industry at home. International collaboration and partnerships are also happening in such a way as to favour more nimble operations.

“When we talk about opening access to space, which is something we’ve talked about since Rocket Lab was founded; a lot of people assume that means launch; the physical act of getting to space. But access to space is more than just launch, it’s about being able to put your payload somewhere affordably, quickly, and know that it is going to work as part of a reliable space system. And not having to spend years of time, resources, and capital developing your own spacecraft when you are only interested in the data or the research. So that’s really the future for us, is that transition from a launch provider to an end-to-end mission delivery partner,” said Morgan.

“Don’t stop me now” is named in recognition of Rocket Lab board member Scott Smith, who will be remembered as an “avid queen fan” and “a passionate, dedicated and kind leader who would go to great lengths to help others achieve things in space that would help everyone down here on Earth.”

The mission will be Rocket Lab’s 12th Electron launch since the company began launches in May 2017. A number of varying achievements have been obtained since then, with the "Look Ma, No Hands" mission in August 2019 successfully delivering four payloads into orbit and the "As The Crow Flies" mission in October of the same year, deploying a small satellite in a kick stage - parking it 400 km above the Earth.

The company is also planning on launching a payload into Lunar orbit in the year 2021, as a pathfinder mission to support NASA's Artemis return to Moon program. 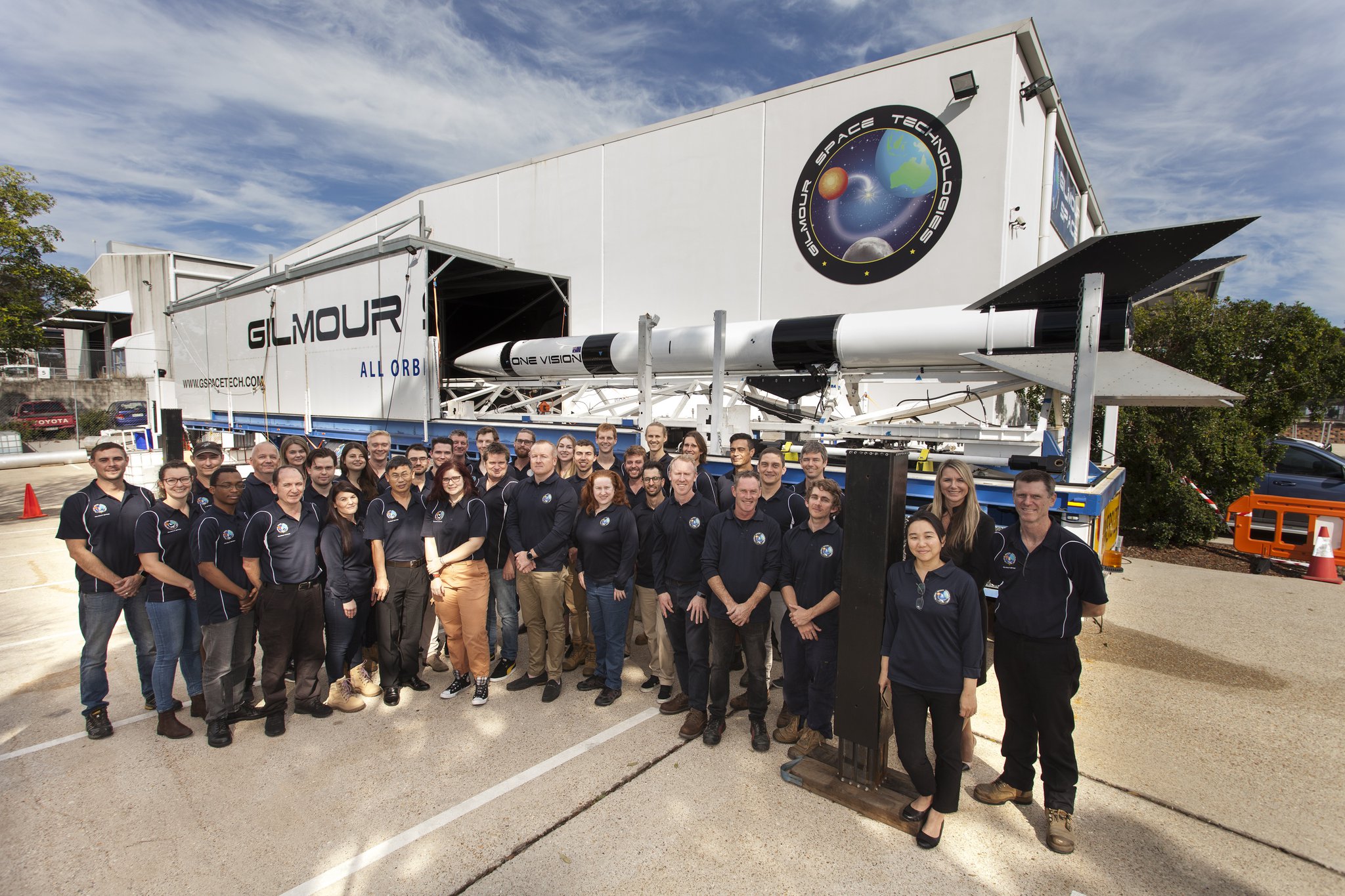 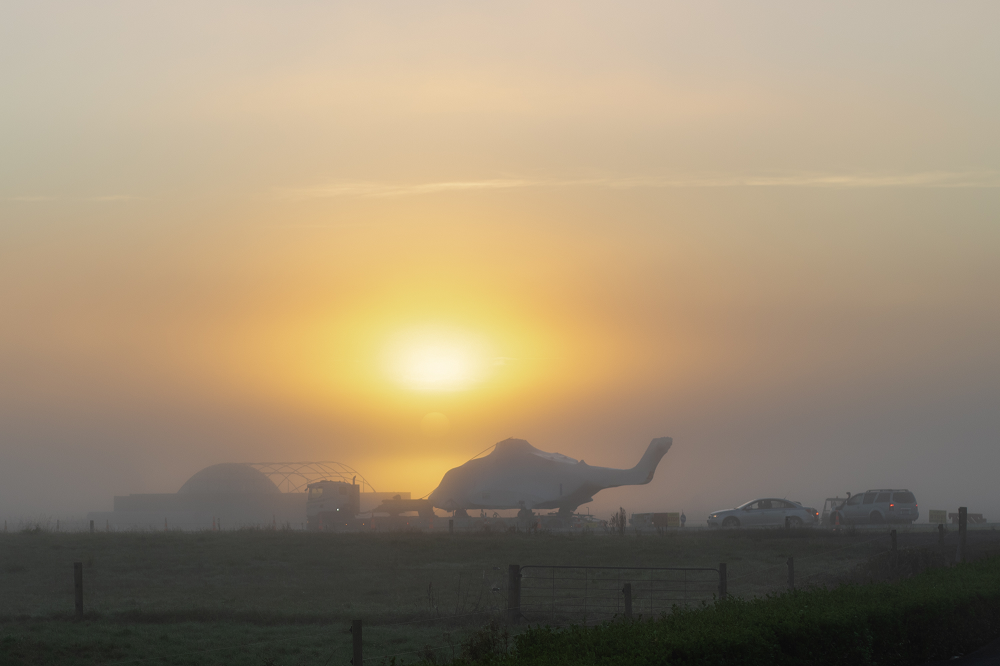 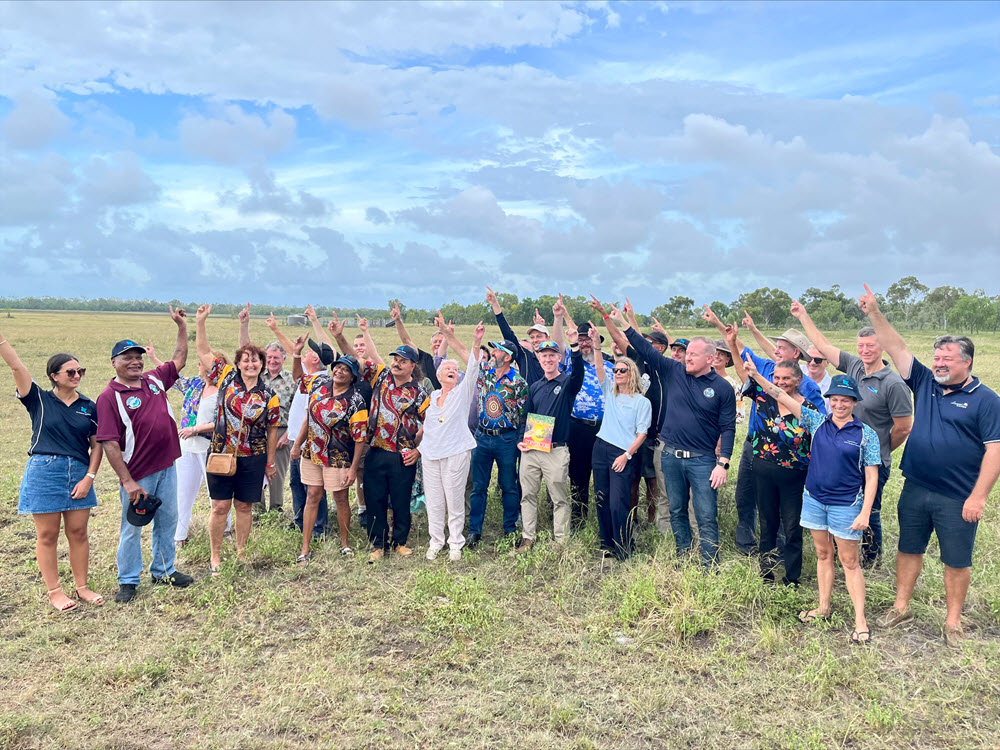