This followed last year’s successful deployment of Centauri 4 on the Transporter-2 mission in June 2021.

“Centauri 5 is in space! We have launched seven satellites in the past few years and will launch four more later this year,” she said. “It was a fantastic ride, thanks to SpaceX!"

“Watching these launches never gets old. It still feels me with joy and dreams.”

The Centauri 5 CubeSat will move to Low Earth Orbit (LEO) at an expected altitude of 530km. Weighing in at only 12kg, it’s a 6U-sized CubeSat that will add capacity, reduce latency and provide additional network redundancy to the existing six-strong Centauri constellation providing low-power internet of things (IoT) connectivity between remote ground stations for regional industry including mining.

Centauri 5 has a number of upgrades to the Centauri 4 payload including enhancements that mitigate the effects of radiation in Low Earth Orbit (LEO), direct communication links to Fleet's ground station, and an extended S-Band range, allowing uplink at standard ground station frequencies.

The Centauri 5 satellite is using beamforming antennas which are unique in their ability to reduce interference, improve the signal-to-interference-and-noise ratio (SINR) and deliver a better end-user experience. This increases the satellite’s data capacity by 2.6 times. In a world-first, the all-metal patch antennas are all entirely 3D printed.

In December 2021, Fleet Space announced its plans to produce the new fully 3D printed Alpha satellite which will work in harmony with the existing Centauri satellites.

The advances in 3D printing technology used in the construction of its patch antennal will feed into the Alpha development of the micro Alpha constellation, scheduled for launch in 2023. Together, the two systems will provide continuous coverage, data rates up to 520 kbps, and tailored frequency bands servicing current and future generations of IoT devices.

“Centauri 5 will bring important new capabilities to our existing constellation. It also supports the development of our forthcoming Alpha constellation, which enables our pioneering ExoSphere mineral exploration tool with transformational benefits for the exploration of critical energy transition materials.”

The ExoSphere mineral exploration tool uses ambient noise tomography to locate critical resources up to 100 times faster and with far less environmental impact than conventional methods such as explosives, vibroseis machines and drilling. 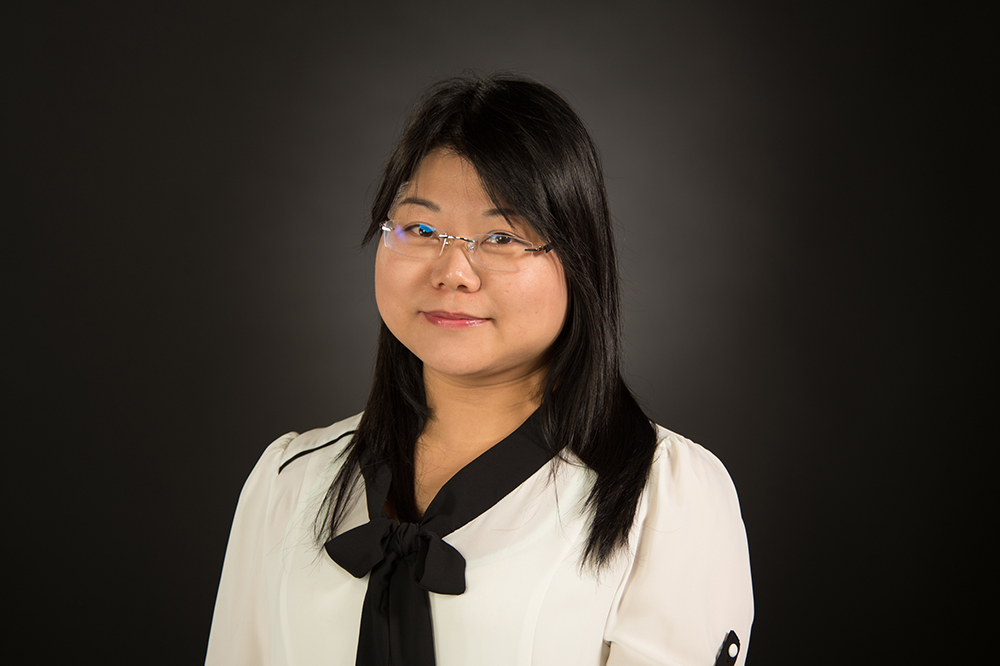 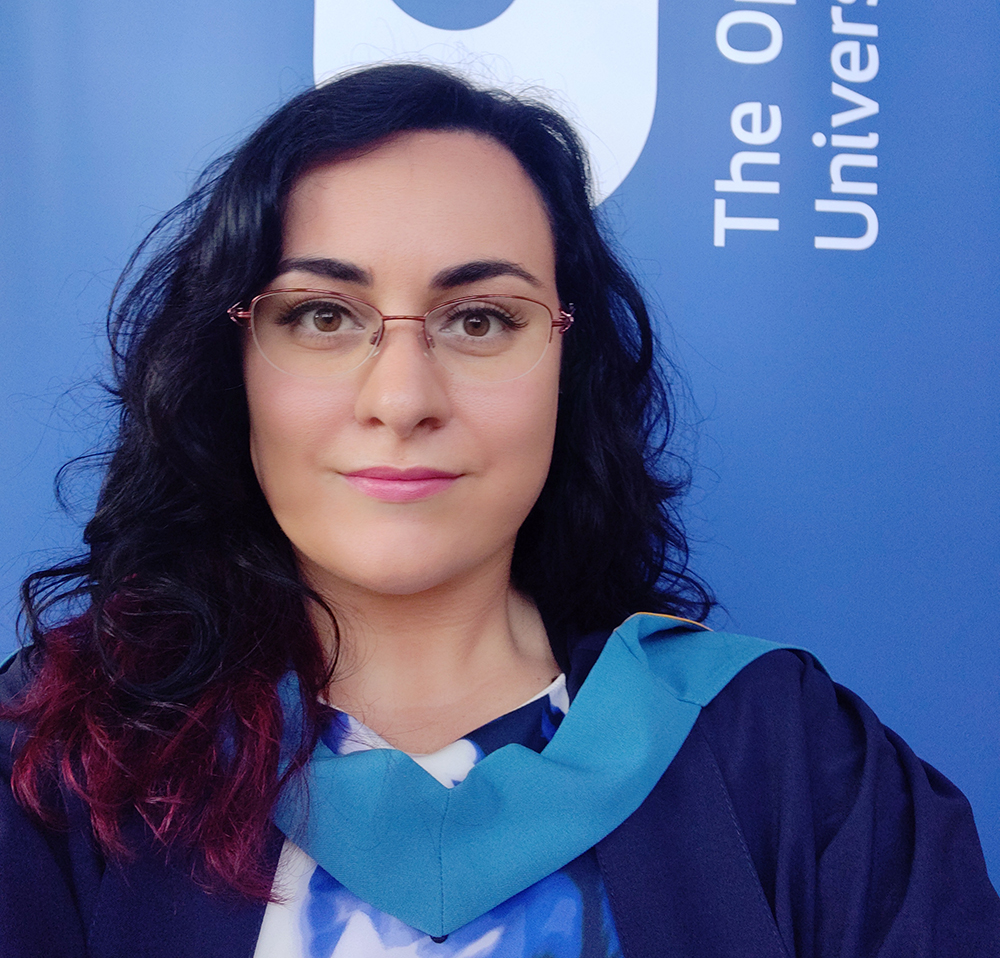