The Square Kilometre Array (SKA) Observatory, the next global science mega project, will be hosted across two continents, and aims to help answer the biggest questions in astronomy. At the end of last month, Australia ratified the SKA Observatory convention bringing the international project to build the world’s largest radio telescope a step closer to being realised.

How do galaxies evolve? What is dark energy? What generates giant magnetic fields in space? The Square Kilometre Array (SKA) Observatory will be the world’s biggest radio telescope, comprising thousands of individual radio receivers and is on track to help scientists answer the biggest questions in astronomy.

The SKA Observatory convention was ratified by Australia on 30 September and is the fourth country to complete its process of ratification, joining fellow SKA host country South Africa, along with The Netherlands and Italy.

“I am very happy to share the news that on Tuesday this week, Australia ratified the Square Kilometre Array (SKA) Observatory Convention, our final step to becoming a founding member of the SKA Observatory.”

Australia is one of seven countries that signed the convention in Rome on 12 March 2019 to establish the SKA Observatory. The intergovernmental organisation will be responsible for building and operating the SKA telescopes which, when built, will be the largest and most capable radio telescope in the world.

The Convention establishes the SKA Observatory – the intergovernmental organisation responsible for building and operating the SKA telescopes. Once five countries, including the three host countries of Australia, South Africa and the UK, ratify the convention it enters into force. The UK is expected to complete its ratification process in the coming weeks, and it is hoped the SKA Observatory will come into being before the end of the year.

Western Australian Minister for Science, the Hon Dave Kelly MLA said the ratification marks an important milestone both for the SKA Observatory Convention and for Western Australia’s role in co-hosting one of the biggest science projects in human history.

“Australia’s ratification of the convention enhances Western Australia’s position as a global hub for radio astronomy, and will offer significant economic and job-creating opportunities for the state,” Mr Kelly said.

“Just over a decade ago we had a handful of astronomers working in WA and now there are around 135 astronomers, 25 engineers and 25 data scientists working in WA on the SKA project and in astronomical research, with more to come.”

The SKA will be the world’s largest public science data project. Once completed it will generate data at a rate more than 10 times today’s global Internet traffic.

In Australia, the SKA site will be located in Western Australia, 800 km north of Perth where the Murchison Radio-astronomy Observatory (MRO) is already located. MRO will host a low-frequency telescope called SKA-Low, an array of 130,000 small antennas across a distance of up to 65km.

The site is also positioned in an Australian radio Quiet Zone. The zone was established to limit interference to radio telescopes from transmission devices such as television, mobile phones and CB radios. Read more about the Australian Radio-Quiet Zoe (WA) on the CSIRO website.

South Africa is already host to the KAT7 telescope array and the MeerKAT telescope array, a 64-dish system which is a precursor to the SKA. The MeerKAT array will be integrated into the first phase of SKA-Mid, which will comprise of almost 200 dishes.

We acknowledge the Wajarri Yamaji people as the traditional owners and custodians of the SKA-Low site (the MRO) in Western Australia. 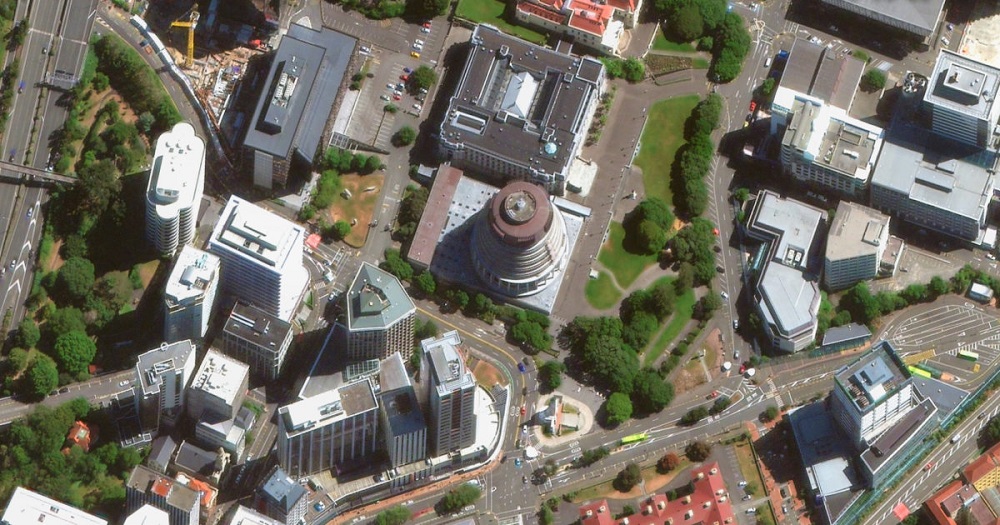 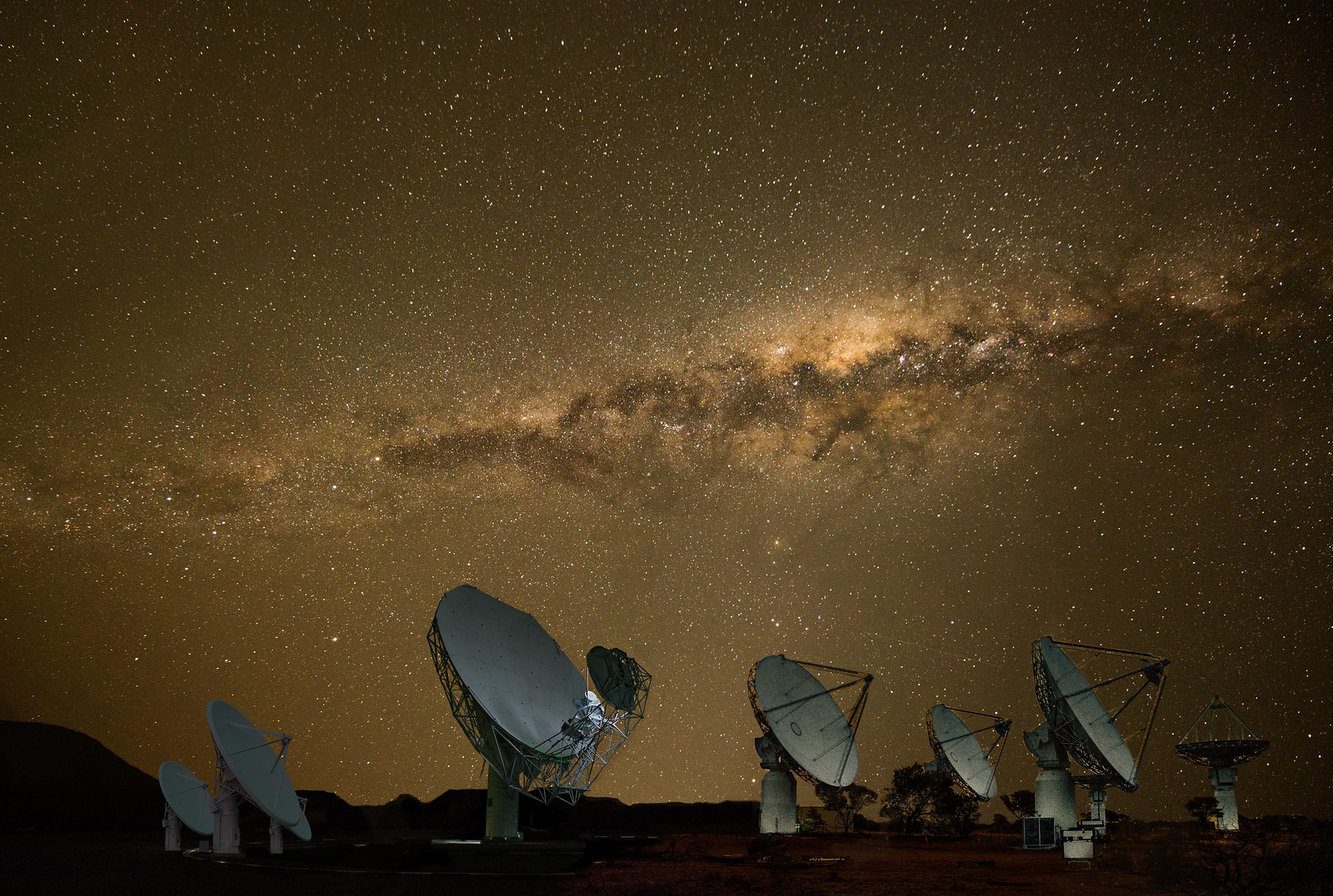