Researchers at the University of Adelaide will be studying a newly returned batch of tablets from the International Space Station to better understand how the harsh space environment affects their efficacy.

Researchers from the University of Adelaide are soon to be studying the effects that the harsh space environment has on everyday medication, in the hopes to better optimise the applications of medicine in space - preparing for future long-term missions beyond Earth’s atmosphere.

To do so, researchers will be analysing the impacts that space has had on a batch of medication that has been previously sent to the International Space Station (ISS). The batch of sixty tablets was launched in September 2020 onboard the Cygnus NG-14 mission, remaining on the ISS for just over a year, enclosed inside SpaceTango’s CubeLab. They returned to Earth on the SpaceX CRS-23 Dragon capsule this month. From there, they will be transported to a research team at the University of Adelaide for analysis.

This project is conducted in tandem with another batch of ibuprofen tablets, which was launched to the ISS in February 2021 aboard an NG-15 mission. They were placed on the outside of the ISS for six months.

For both missions, the pills consist of a special formulation of ibuprofen, a non-steroidal anti-inflammatory drug commonly used for pain relief, in combination with additional excipients such as iron oxide. These heavier atoms protect the active ingredient against the deleterious effects of the space environment. For example, iron oxide has the ability to scavenge high-energy particles from the Sun, which are hypothesised to reduce the efficacy and concentration of the active ingredient.

“Collecting data on medicine stabilisation for long-term space missions will help us direct future on-orbit and on-demand production of medicines,” said the University of Adelaide’s Professor Volker Hessel, Professor in the School of Chemical Engineering and Advanced Materials.

Space research is one of the university’s key industry engagement priorities as set out in its strategic plan Future Making. Part of this strategy was the establishment of the Andy Thomas Centre for Space Resources, of which Professor Hessel is the Research Director.

The importance of space-made tablets

It is inevitable that humans will require medications on long-duration missions. However, it has been shown that some medications on the ISS degrade more quickly than those on Earth, possibly due to factors such as radiation, vibration and microgravity. The team from The University of Adelaide is conducting important research to address this issue by manufacturing ‘space-specific’ tablets. Currently, the medications taken to space are the same ones that can be obtained at a pharmacy.

The point of difference with these space tablets is a modification of the excipients, or the non-active ingredients of the drug, including its binding agents, coatings and colours.

These excipients were specifically chosen because they are found in abundance on the Moon. This forward-thinking move prepares us for a future settlement on the Moon within the next decade when it will be easier and cheaper to manufacture medications with lunar materials using in-situ resource utilisation (ISRU).

Applications for health on Earth

It is not only spacefarers who will benefit from this research, but also Earth-dwellers. The study will investigate the relationship between a given liquid drug nanoformulation and its stability, and the results will be shared with clinical researchers to assist with improving drug manufacturing and vaccine delivery on Earth, including distribution, storage and administration.

In fact, many lives are lost each year due to the instability of vaccines due to interruptions in the cold chain or expiry of the delicate vaccine components. Additionally, an improvement in vaccine stability would minimise wastage when the doses are not used in time.

Professor Hessel continues to emphasise the translation of knowledge between Earth and space.

“Future astronauts will still be limited by both storage capacity and variety of medicines so producing drugs in space and on-demand could be the best solution and also have added benefits for the development of pharmaceuticals for use on Earth,” he says.

The world-first study demonstrates a strong collaboration between academia and an international partner. It will play a key role in furthering our understanding of how we can keep humans safe and thriving in the harsh environment of space. 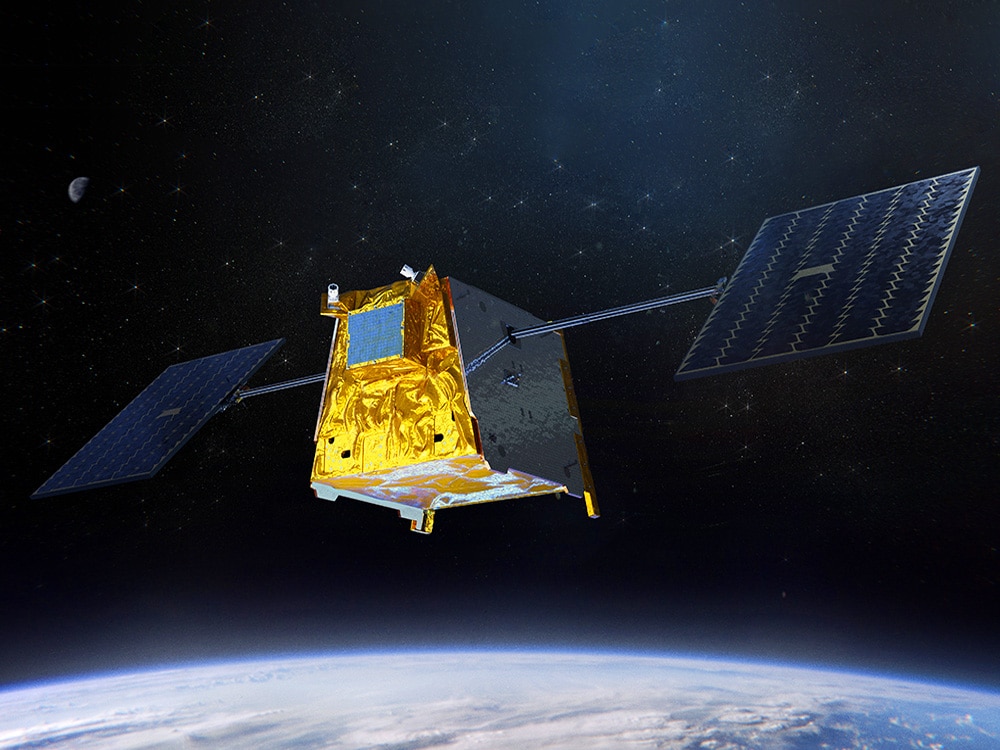 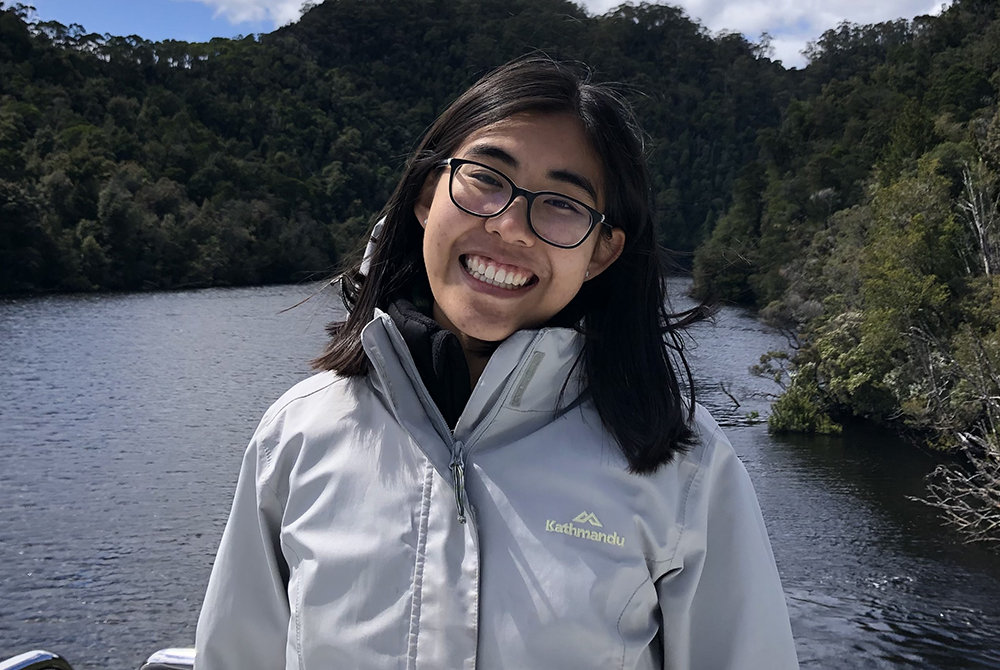