The International Space Centre at The University of Western Australia has received a three-year research boost of $1 million from SmartSat Cooperative Research Centre to advance optical communications between Earth and space.

Optical laser technology could enable the transfer of data through space thousands of times greater than can currently be achieved using radio signals. The optical laser free-space communication technologies developed will be integrated into the Western Australian Optical Ground Station, currently based at UWA.

The funding will investigate a combination of atmospheric turbulence mitigation technologies to correct unintended variations in the optical signal over free-space optical communication laser links.

Dr. Sascha Schediwy, from the UWA node of the International Centre for Radio Astronomy Research, is the project lead.

“We will demonstrate optical fibre-like data rates to drones, aircraft, and stratospheric balloons, as means to prove this technology prior to its deployment on future satellites,” said Dr. Schediwy.

The International Space Centre was opened at the University of Western Australia (UWA) only in late January this year with this being its first major research funding.

The funding was provided by the SmartSat Cooperative Research Centre, a consortium of universities and other research organisations, partnered with industry that has been funded by the Australian Federal Government.

The project will partner with the University of Western Australia, the Department of Defence's Defence Science and Technology Group, Thales Australia, Thales Alenia Space, and Goonhilly Earth Station Ltd. 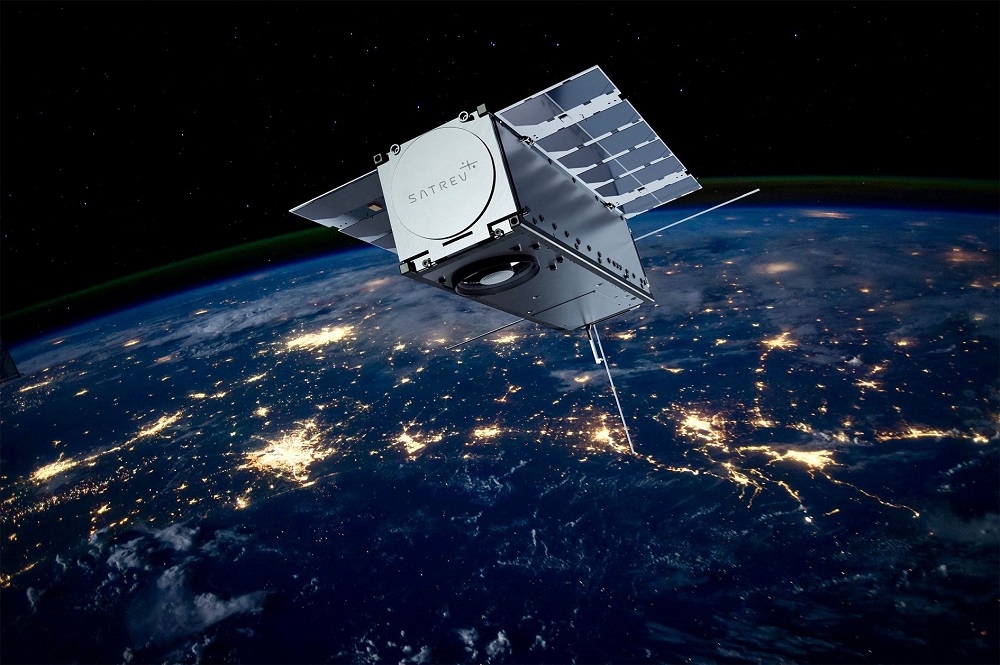 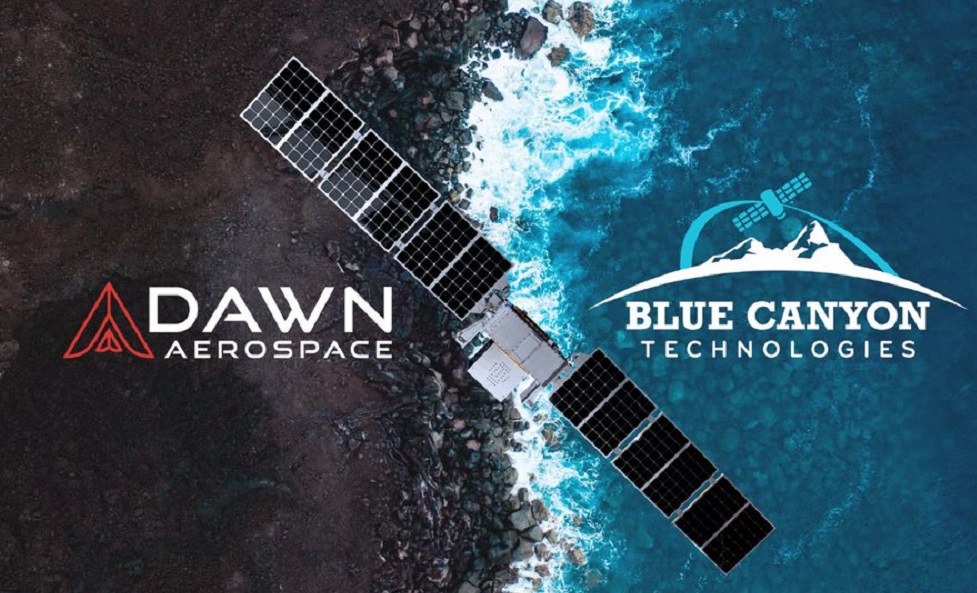 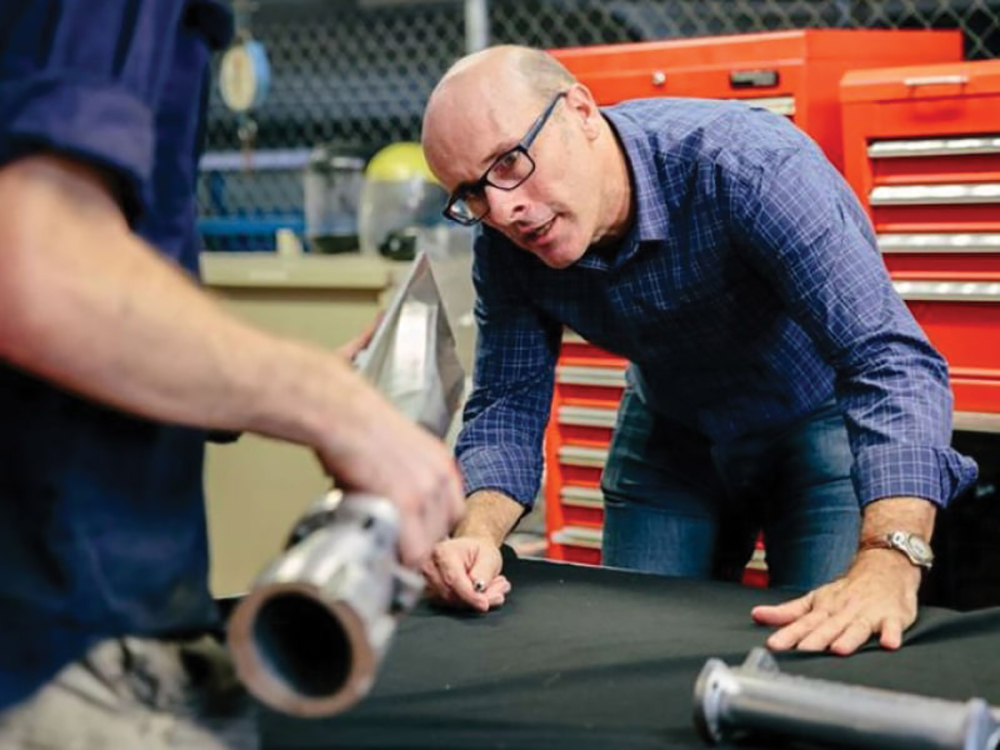