Increasing the capability of communication between Earth and space relies on limitations of the radio spectrum. Dr. David Gozzard from ICRAR describes the next evolutionary step - using lasers to transmit a lot more data back down to Earth.

You can pump a lot more data down a laser beam than you can through radio waves. That’s why internet data is transmitted using lasers and fibre optic cables. Unfortunately for satellite operators, it’s very difficult to run a fibre optic cable to a spacecraft.

Spacecraft have to communicate with mission control using radio waves. But this means the ever-growing number of communications satellites, weather satellites, earth and environmental monitoring satellites, resource exploration satellites, and space telescopes and space probes are competing to use increasingly crowded radio bandwidth. And with companies like SpaceX planning to launch constellations of thousands of satellites, this problem is getting bigger, fast.

Satellites with laser transmitters can not only transmit more data, they can point their laser beam at the receiver on the ground, avoiding the broadcast bandwidth problems that radio transmissions have. Because of this, optical communications ground stations are needed to support humanity’s future in space.

At the University of Western Australia, we are building one such ground station.

The station will be built on the roof of the UWA physics building, centred around a 70 cm diameter robotic telescope which was donated to the International Centre for Radio Astronomy Research (ICRAR) by local astronomer, Colin Eldridge, to use for teaching and research. The ICRAR-UWA Astrophotonics research group has partnered with the ARC Centre of Excellence for Engineered Quantum Systems and UK satellite communications operator Goonhilly Earth Station to develop and commission the ground station.

We will be constructing and commissioning the station over the coming months and expect to be operating in late 2021.

This Western Australian station will be part of a larger network of optical ground stations to be set up across Australia, led by the Australian National University (ANU) with partners in South Australia and New Zealand. The spacing between the stations means that more than one station can see a target satellite at once, allowing the satellite to be ‘handed off’ from station to station as it travels along its orbit, and provide more than 90% network availability based on typical cloud coverage for each site.

When the ground station is not actively communicating with satellites, we will be using it to develop technologies for applications ranging from fundamental physics research to earth science and geophysics.

By fitting the telescope with active optics and signal stabilization systems that suppress the noise caused by the effects of atmospheric turbulence on the laser beam, we aim to develop technologies that will allow satellites to communicate with the ground at internet-like speeds, much faster than is currently possible with radio transmissions.

This will vastly increase the amount of scientific and exploration data that satellites and space probes can communicate to the ground, and will also enable ultra-high precision measurements to be made between the ground and satellites, to perform experiments to test Einstein’s General Theory of Relativity, or to try to detect Dark Matter.

Laser communications also have other benefits. The ability to point at a receiver on the ground, rather than broadcasting over a large area, means your transmissions are much more secure because it is much harder for a hacker to intercept them.

Another feature of laser communications is the ability to support quantum key distribution, which uses the laws of quantum mechanics to ensure the security of transmitted data, creating an unhackable ‘quantum internet’.

Australia has a long history of providing communications and telemetry for space missions. Tracking stations from Carnarvon to Parkes supported the Apollo missions, and Tidbinbilla operates one of NASA’s three deep-space communications stations. Our optical ground station will continue this heritage and help to cement Australia as a leader in laser communications. As humanity explores further into deep space, Australian technology and innovation will be leading the way.

Dr. David Gozzard is a Forrest Fellow in the International Centre for Radio Astronomy Research at The University of Western Australia. He works on developing laser sensors and communications systems for application in industry and fundamental science research.

David received his PhD from The University of Western Australia in 2018, working on technology to synchronize the antennas of the Square Kilometre Array telescope.

David is fascinated by science and engineering and is passionate about sharing his interest through teaching and science communication. 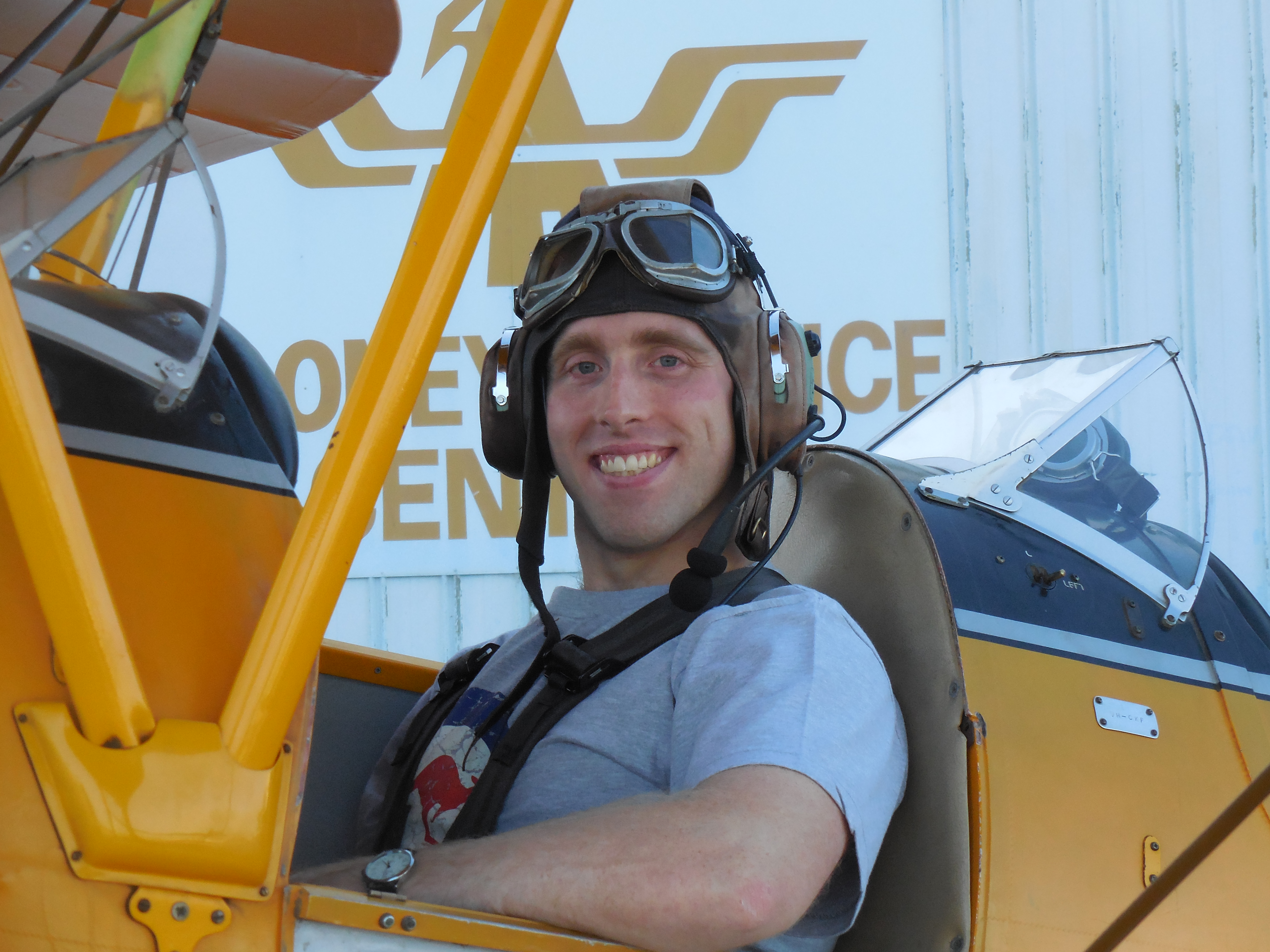 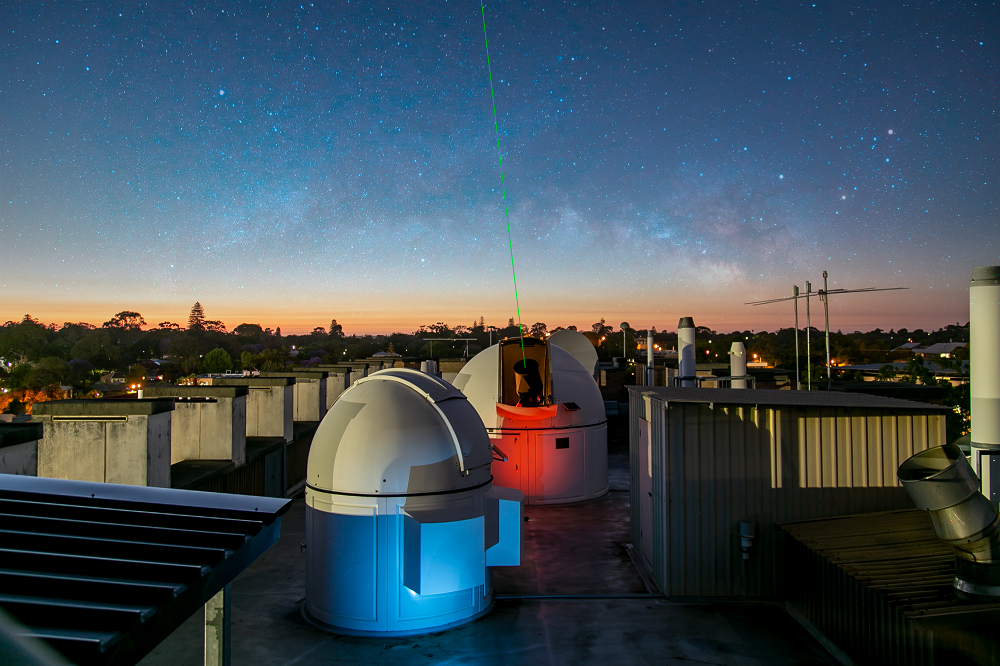 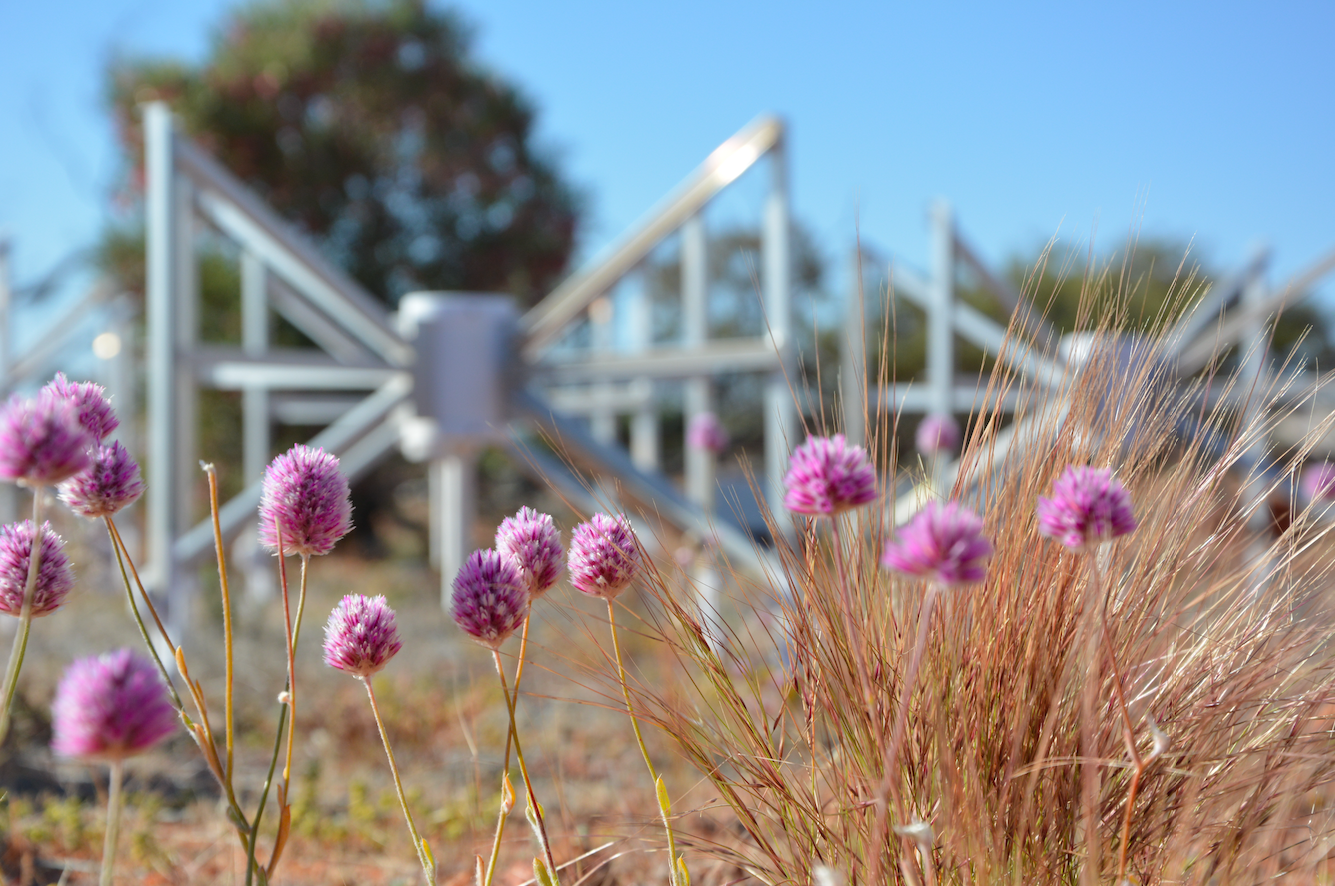