What role do the humanities and social sciences have in space?

Professor Juan Francisco Salazar, from Western Sydney University’s School of Humanities & Communication Arts is currently researching how different people relate to space and the future democracy of space. In an interview with Filling Space, he talks about how social science structures will help shape what humanities future looks like beyond our atmosphere.

Space is often thought of as the realm of science and technology, but there are other disciplines that have roles to play in defining humanity’s relationship with the cosmos. The humanities and the social sciences in particular can shape the way we think about our relationship with space. To learn more about the roles these disciplines can play, we spoke to Juan Francisco Salazar, a professor at Western Sydney University’s School of Humanities & Communication Arts. He is currently working on a project that studies how different visions and imaginaries of “space futures” are developing and affecting engagement with space.

What are your current research projects with regards to space?

In 2020, I started a four-year Australian Research Council-funded project called Australia a Space Faring Nation: Imaginaries and Practices of Space Futures. A core aspect of this project is to study how imaginaries and expectations emerge from the interplay of science, technology, and innovation with regards to outer space. I am specifically interested in learning how this interplay produces collective visions of certain space futures and what other important visions of space futures might be getting sidelined or rendered less visible.

There is important literature in the social sciences that has examined how these “sociotechnical imaginaries” are employed by policymakers. In my project’s case, I am interested in seeing how this happens in government organizations, such as space agencies, as well as in space companies and start-ups. Paying attention and mobilizing certain imagined futures – and not others – often helps justify new investments in space science and technology. It also shapes the roles that space agencies might take in developing uses of outer space. I’m interested in studying how, both purposefully and unintentionally, social and technological imaginaries might also turn into instruments of legitimation of certain discourses, narratives, and practices.

The first part of this new project is mostly focused on Australia. We are conducting a series of interviews with key experts in the space sector – from policymakers to scientists, engineers, space company directors, First Nations astronomers, historians, and artists. The idea is to paint a picture of the most significant imaginaries at play in a diverse Australian space sector at the dawn of a decade seen as crucial for space exploration.

As a social and cultural researcher, I have made several documentary films in the past 15 years. Hence, the second part of this space project is international in scope. I plan to develop a creative research project, most likely in the form of a documentary film and/or an exhibition for science centres and museums. In this creative work, I am hoping to develop a series of collaborations with First Nations artists and filmmakers in Australia, Chile, and the United States. I see this as a “dialogue of knowledges and practices,” or what in Latin America is often called a “diálogo de saberes.” The point is to learn from and engage with Indigenous perspectives on sky knowledge and space environments. These are relevant for understanding the future of human exploration, resource utilization, and potentially mineral exploitation of celestial bodies. I think it is critical to take Indigenous perspectives into account not only regarding consideration of outer space activities’ long-term sustainability but also regarding humanity’s place in the cosmos. Humanity is a big word and there is a lot of diversity among human societies and cultures and a lot of inequality, so we need to question what it means to think of “humanity in space.”

This means I intend to engage with a diverse spectrum of imaginaries of outer space that are produced in a range of different historical, political, and technological contexts. This is in direct response to the explosion of national and global interest in space in the past decade. I am hoping that this combination of social science and creative approaches may ultimately animate and inform a more diverse public engagement with space.

How does your space work build off your previous research on Antarctica?

This new project on space is partly inspired by a range of new critical work on space coming out over the past decade in anthropology, sociology, and human geography, and in the humanities and arts more widely. It is also partly motivated by a decade-long series of research and creative projects I have undertaken in Antarctica. I have always been fascinated by the so-called “extreme environments” on Earth, such as deserts and the polar regions. Some of the projects I have developed in Antarctica entail studying the cultural dynamics of human communities making themselves at home and living transiently in extreme environments. Antarctica and outer space, as extreme environments par excellence, have a related history.

My interest in emerging cosmic imaginations is related to distinctive moves toward viewing the extraterrestrial in familiar and mundane terms. We often comprehend it with conceptual frameworks with which we are more comfortable. However, there is also a trend to understand Earth in unfamiliar terms, for example in astrobiology where “analog sites” and “extreme environments” are used as proxies on Earth to provide clues about alien life on other planets.

Something that interests me is the world-making processes through which extreme frontiers are made habitable. By considering the ways in which people conceptualize extreme Earth ecologies as analogs for other planetary worlds, I have discovered an interest in tracing the relational trajectories of Antarctica and outer space. I have begun reflecting on what some anthropologists have called emerging “extraterrestrial” modes of thinking about Earth.

As part of my research in Antarctica, I made an experimental documentary film titled Nightfall on Gaia (93 min, 2015), which screened internationally at various important film festivals. It is partly set in April 2043. After a solar storm of unprecedented force, a Māori astrobiologist named Xue Noon (played by the performance artist Victoria Hunt) finds herself stranded in the GAIA International Antarctic Station. (The station is also fictional, as unlike the International Space Station, there is no real International Antarctic Station). I used speculative fiction as a narrative device combined with my ethnographic research to depict the lives and visions of human communities living transiently in the Antarctic Peninsula between 2011 and 2014. For many who have watched the film around the world, the film is an experimental meditation on the future of the Antarctic as a new extreme frontier for human habitation. The film exposes the complexities of a fragile planet on the verge of ecological collapse, our relationship to the ice, and the uncertain future for the region.

What role do you see in humanity’s engagement with space for people who have backgrounds in social science or the humanities?

As I have written elsewhere in collaboration with others, it is important to note how a growing number of researchers in the social sciences and the environmental humanities have begun to focus on how the wider universe is apprehended by modern cosmology. Today, outer space has become part of the remit of anthropologists, philosophers, historians, geographers, scholars in science and technology studies, and art practice researchers.

I think a fundamental challenge for the humanities and social sciences is to develop robust research to tackle a future that manifests as uncertain and contested, as shared on a planetary scale, and as increasingly off-Earth. So many questions about inequality, injustice, colonialism, and environmental impact can remain unanswered when these discourses of outer space terraforming, colonization, and exploitation get mobilized. The humanities, arts, and social sciences are not necessarily suitable for developing prediction tools. They do, however, play pivotal roles in anticipating scenarios, in social and cultural perceptions of space futures, and in developing critical modes for interrogating how futures are made and unmade. HASS disciplines are relevant for examining how space futures get told, traded, transformed, and traversed. They can explain how space is an arena that is negotiated, contested, colonized, and tamed. They can describe how space imaginaries are envisioned and performed, and how space futures are being pre-empted, prefigured, and prepared for.

What role do the humanities and social sciences have in space? 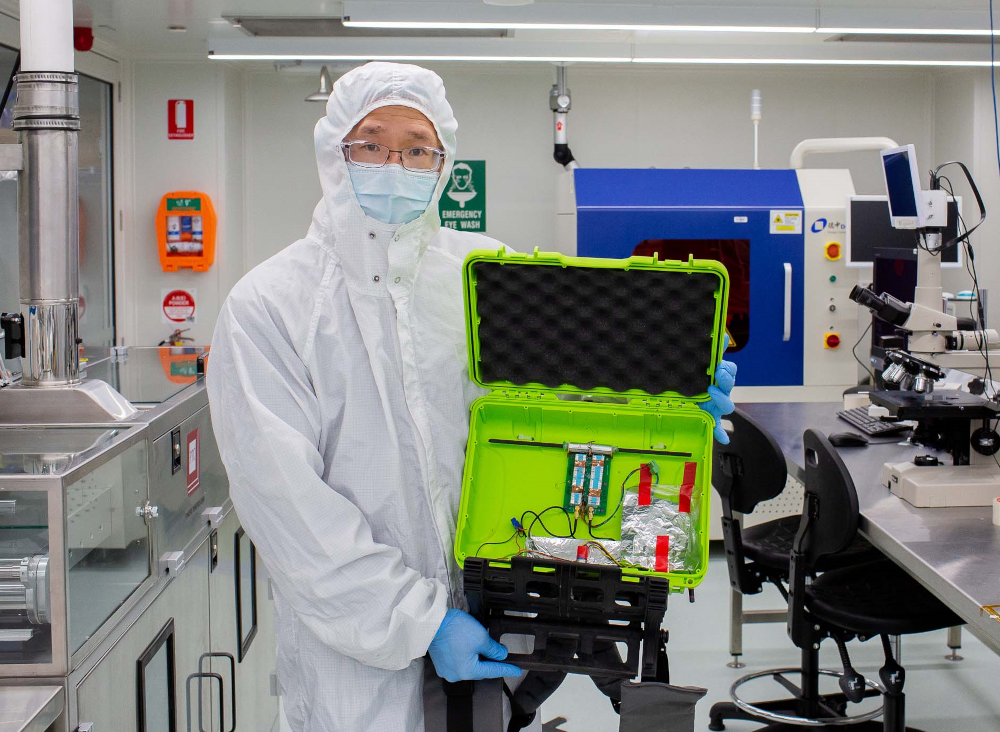 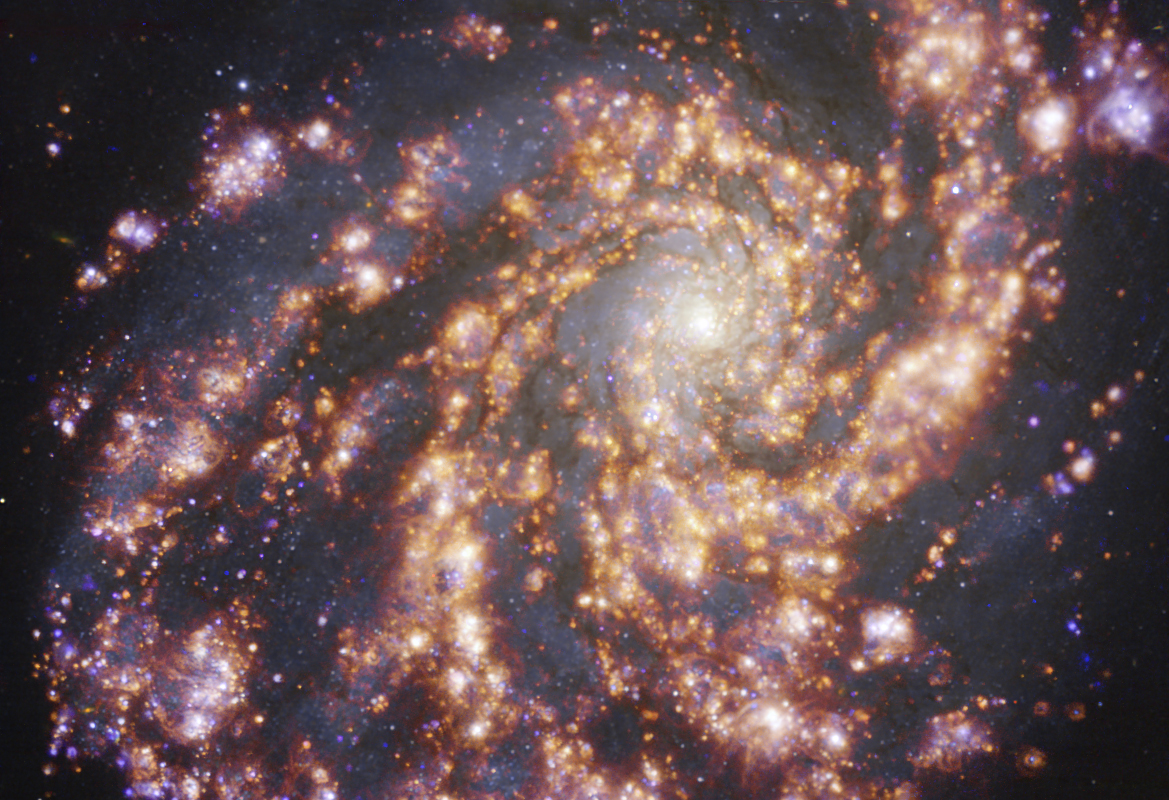 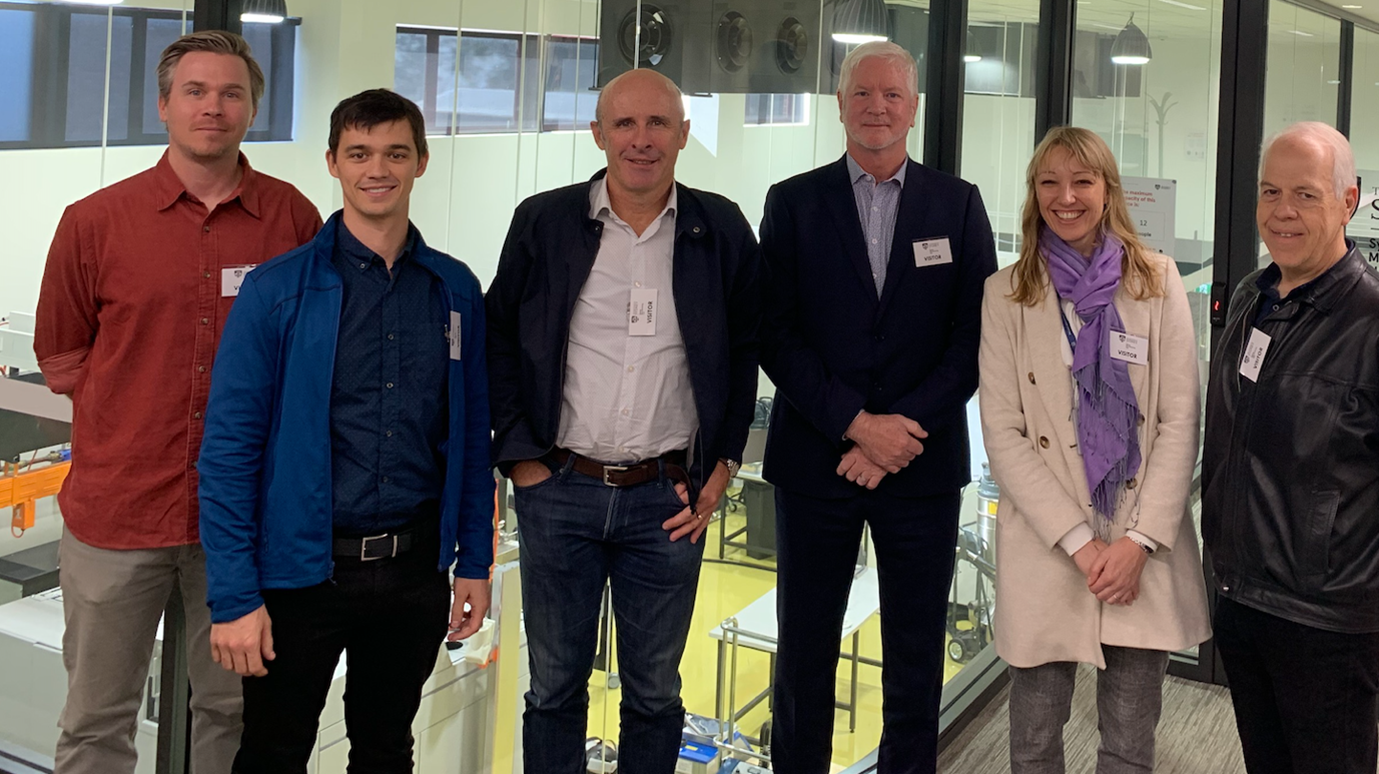