I am a geologist by training. I did my PhD in Himalayan tectonics then went on to do a 5-yr stint in structural geology in the oil and gas industry. After that, I stumbled into the space sector and I’m loving it.

I have always been good in the “art of science”. I can take a bunch of things – whether it’s facts, figures, patterns, good ideas, or research capabilities – and turn them into a coherent narrative or major program of work. In conventional business terms, you can call that consulting, business development, portfolio management, industry engagement etc.

I am your textbook introvert, yet I enjoy bringing the right people together to find a win-win approach to kick some awesome goals. My previous role was as Business Development Manager for Earth Observation at the Australian National University (ANU) Institute for Space (InSpace). I helped design space missions that will not only address very pressing environmental challenges but also brings together the deep tech and manufacturing sectors to grow truly exciting sovereign capability for space.

I have freshly joined FrontierSI, an awesome organisation whose purpose is “to solve big problems using our space and spatial expertise”. I joined as Frontier’s Space Technical Lead to accelerate our capabilities in mission planning and assurance.

By accident and a stroke of good luck. I happened to be in the right place at the right time and ended up with a recommendation to take on the Business Development role at InSpace. In essence, the role was to help accelerate upstream space capabilities in the university with a focus on Earth observation and Space Medicine.

Space is so forward-looking that I couldn't pass up the chance to be involved. This nicely rounded out my previous role in geology, though I didn’t realise it then, I was doing a lot of downstream Earth observation analytics to tell a geological story.

If you’re interested in space but unsure of what’s out there, my advice is to do something you’re really interested in and have a passion for. Today, there are many pathways to a career in space and you don’t actually have to be a rocket scientist to get there.

I and many others certainly haven’t followed traditional pathways to space, and yet here we are, striving to make an impact in the Australian space sector.

So many people have had an impact on my career. If I had to list only one, it would have to be my predecessor at InSpace. Even though I knew nothing about space, she trusted her instinct and recommended me for the job. It’s because of her that I have met so many inspiring people, been part of a great team, been part of their research journeys, helped facilitate some great partnerships and made some amazing connections. These experiences have led me to the fantastic role I have today with FrontierSI.

The most interesting program I’ve worked on so far is the ANU OzFuel mission, a bushfire fuel monitoring shortwave infrared sensor system from space. I worked with a multidisciplinary research team to transform what was initially an interesting university research project into a nationally-recognised capability to address some of Australia’s environmental challenges.

Even though I’ve moved on to a new role, I really hope to see the OzFuel team and space mission contribute to improving Australia’s bushfire resilience and preparedness.

Hands down it’s Anna Moore, Director of ANU InSpace. I look up to Anna not so much for her achievements (of which she has many!), but it’s that she demonstrates great leadership by being visionary and being driven, and all the while being compassionate. It's a rare combination.

he trusts her team to do the best they can and I think that’s why they are the best at what they do. I’ve learnt so much from working with her, through observing how she navigates situations but also how she creates opportunities for the space sector - and that I couldn’t have picked up from reading a hundred books.

As I chart my own career path, I hope to continue to be in her orbit. If I could inspire even just one person the way she’s inspired me, I would be thrilled.

Space and its traditional branches of study are fairly male-dominated. It’s not uncommon for me to go to a meeting or a forum and find myself the only woman (and ethnic minority) in the virtual or physical room. The lack of diversity can be both a challenge and an opportunity. The challenge, for me, is finding the courage to speak up when everyone else is so technically-brilliant and cut from the same cloth.

However these situations are also great opportunities to present diverse viewpoints, suggest different ways of looking at a problem and demonstrate your value to the team. Another thing I’ve noticed is that while there are women in leadership positions in space, they are still relatively few and far between compared to men.

I’ve heard “oh it’s a woman” as a reaction to high profile hires in the space sector. Now there are more women coming into the space from both traditional and parallel industries. These women have brilliant minds, great creativity and possess leadership quality.

I hope in even as few as 2-3 years’ time, that it will be the norm, rather than a novelty, to see women in executive positions in their organisations, and no one will blink an eye.

Last year I took the plunge and went back to studying part time. I’m halfway through a Master in Space Operations at UNSW Canberra. Committing to the course feels like another full time job but I’m so glad I did. As part of the learning process, I’ve conceptualised hypothetical strategies for the space agency and designed hypothetical space missions through a systems engineering approach. And while these ideas will remain on the shelf, it’s been a very engaging and rewarding process that’s brought me a small step closer to appreciating the complexities of putting something in space.

Space 2.0 is an exciting time and we want to be ambitious and aim high, but it’s equally important to realise that the possibilities are still bound by the laws of physics and dollars! I look for ways to apply what I’ve learnt to my real life job and vice versa, and it’s great that both complement each other. I am half-serious when I say that when I grow up, I want to be a Flight Director!

The Australian Space Agency announced its National Space Mission for Earth Observation a few months ago. The most visible aspect of the program will be the development and launch of a number of sovereign satellites. But for me what’s really exciting is how the government agencies will work together, and how industry and academia will collaborate, to realise this through their data, infrastructure, technology and acquisition programs and processes.

Rather than handing out small grants, the National Space Missions promise to stimulate sector growth through innovative procurement pathways and in some ways, will be similar to Defence in that government will be a major customer for space technologies and services. I think there will be some seriously exciting opportunities for the sector in the years to come. 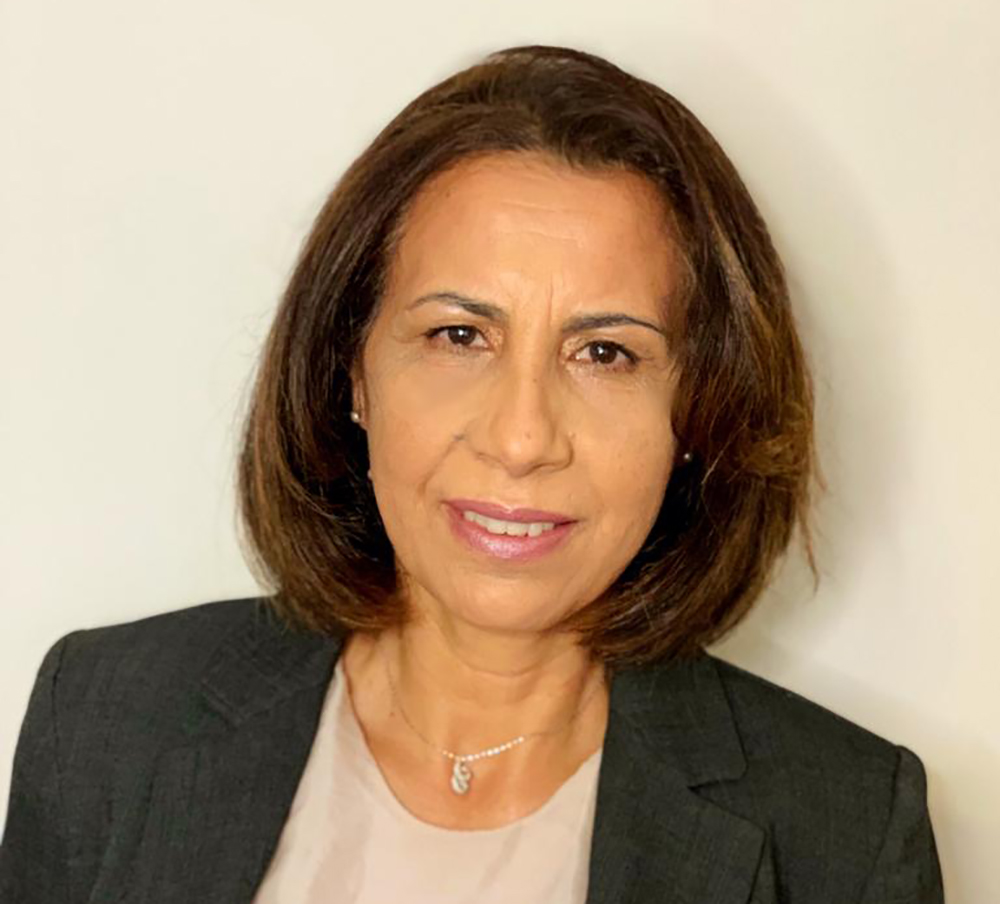