A new study led by Curtin University is showing how radar satellite data can be used to detect, monitor, and prepare for natural disasters and other hazards in Australia.

Australia is no stranger to extreme weather - from cyclones, to floods, to even the occasional tornado. New research from Curtin University is exploring how radar satellite technology can be used to assess and prepare for extreme weather and natural disasters.

This project uses SAR (Synthetic Aperture Radar) satellite imagery from the European Space Agency’s Sentinel-1 satellite, which has also been used in the development of oil spill detection technology.

SAR, unlike traditional optical-based Earth observation techniques, has all-weather capabilities and isn’t obscured by things such as clouds, fog, rain, or smoke. Dr Amy Parker, lead researcher of the project, said that these properties of SAR are very useful to the study of natural disasters in Australia.

“SAR data can be used to precisely map topography, track movements of the ground surface, characterize land-use change, and map damage to infrastructure, all of which can significantly improve how we track and respond to natural disasters.

“But despite SAR satellites being well-documented as a hazard monitoring tool, the uptake of such data varies, and in Australia the use of SAR data has been limited,” she said.

This project using Sentinel-1 data will be the first of its kind to assess natural disasters using SAR technology.

“Globally, Australia is one of the largest users of Earth observation data derived from satellites, which contributes to national hazard monitoring and response and more than 100 state and federal government programs. Our research shows SAR data can effectively complement this.” Dr Parker said.

The project looked at nine case studies of natural disasters in Australia. These cases included a variety of “hazards” - essentially a phenomenon that has the potential to cause harm - such as floods, bushfires, and earthquakes, but also human-created dangers such as mining. The research of these case studies determined the suitability of SAR data as a disaster mitigation tool.

“For example we looked at the 2016 Wildman Coastal Plains Floods in the Northern Territory and found that SAR has added benefits in mapping flood patterns and floodplain dynamics,” said Dr Parker.

Dr Parker is hopeful that this study will encourage the use of SAR data in hazard study and mitigation.

“Previously SAR data has been considered too expensive to use as a tool for hazard mitigation, but our findings show, through Sentinel-1 we now have economically viable wall-to-wall, consistent sensor imaging of Australia,” she said.

“The uptake of SAR data for hazard applications globally will continue to benefit from validated case studies such as ours, the development of tools that support operational use, and the continued provision of open-access imagery by large-scale satellite missions.”

Read the paper, now available from the Remote Sensing Journal 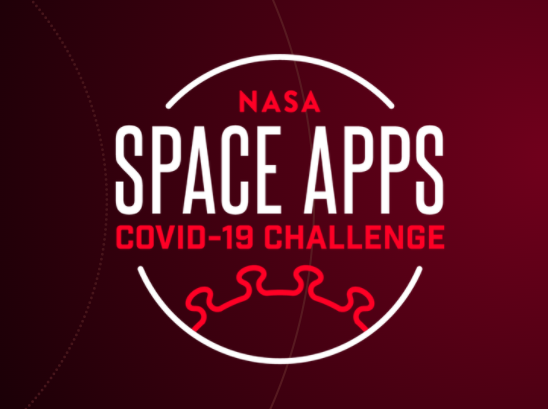