CUAVA-1, a 3U CubeSat designed and built by The Australian Research Council Training Centre for CubeSats, UAVs, and their Applications (CUAVA) has been delivered to Space BD in Japan. The CubeSat will be integrated into the JAXA deployer before heading to the International Space Station (ISS).

The CUAVA-1 CubeSat, which has been developed by the NSW based Centre for CubeSats, UAVs, and their Applications (CUAVA) with support from the University of New South Wales (UNSW) and the University of Sydney (USyd) will be launched onboard Space-X’s cargo resupply mission, in August.

CUAVA-1 will be deployed from the International Space Station (ISS) later this year. The 3U CubeSat is the first satellite designed and developed by the CUAVA training center and has components and payloads supplied by USyd and UNSW.

According to Professor Iver Cairns, CUAVA’s Director, this is a massive step forward for the team. “[This] being our first CubeSat and so a large step forward on our comprehensive program of CubeSat and UAV flights and new hardware and services. Some of our partners, principally, USyd and UNSW put our first CubeSats (INSPIRE-2 and UNSW-EC0) into orbit on 26 May 2017, re-entering about 1 December 2018), and these were only the 4th and 5th Australian-built satellites to work in space,” he said.

CUAVA-1 is the first of a planned multi CubeSat program.

The Waratah Seed CubeSat will give NSW based companies an opportunity to test their technology on orbit, with this unique rideshare capability. The NSW government-supported program will develop, build, and launch a satellite that will carry payloads developed by NSW space businesses and start-ups.

Whilst the launch of CUAVA-1 was originally scheduled for last year a number of delays have meant that only now is the satellite on its way to the launch provider in the USA.

“While we would have preferred to launch earlier, we now have a very well tested and mature satellite, so the risks have been reduced greatly compared with a launch late last year,” continued Professor Cairns.

It is an exciting time within the team at CUAVA, with Professor Cairns, most looking forward to seeing what CUAVA-1 can achieve, “Demonstrating that CUAVA can fly a working satellite in space that provides excellent data with widespread applications,” he said.

CUAVA-1 is the first satellite developed by the research centre at USyd and according to their website, it will “be a stepping-stone” for more refined missions in the future. This 3U CubeSat will carry four experimental payloads which will assist the team at the research centre to develop future capabilities.

The CUAVA-1 payload will incorporate a number of demonstrator technologies. One of those technologies is the TinyTol telescope which will demonstrate the technology behind the TOLIMAN telescope that will be used to find habitable planets in the environment around the host star. So planets that are in a similar orbital location to that of the Earth, around its respective star.

“It is a pathfinder for a larger independent satellite mission, Toliman, to study the Alpha Centauri star system as part of the Breakthrough Watch program,” said Professor Cairns.

“The TinyTol telescope will demonstrate a cutting-edge astrometry technique for the first time in space - the long term aim is to use the linked diffraction patterns for 2 binary stars to look below / underneath these patterns and look for exoplanets,” he continued.

There will also be a GPS instrument to explore radio occultation, which is the study of how a radio wave is impacted as it travels through the Ionosphere and Thermosphere. CUAVA hopes to use this mission to validate an in-orbit Field Programmable Gate Array (FPGA) which will allow the customisation of commercial off the shelf (COTS) hardware and to investigate space weather.

ARC Training Centre for CubeSats, UAVs and their Applications

The Australian Research Council CUAVA was officially signed off at the end of 2017 with the aim of delivering UAV and CubeSat projects. CUAVA was officially launched in June 2019 with the support of a number of universities including UNSW and USyd as well as industry partners such as Saber Astronautics.

CUAVA hopes to develop manufacturing skills within the commercial space and UAV sectors, design and test new instruments and technology to solve “crucial problems” and support a world-class Australian industry.

CUAVA-1 is one of the potential 5 satellites that CUAVA hopes to launch in the coming years with the aim to develop and test technology around plasma thrusters, hyperspectral imagers, high-speed communications and plug and play assembly methods.

“We've [already] progressed towards detailed designs for our next generation hyperspectral and GPS instruments, which are great improvements. The imager should be able to obtain a similar spatial resolution to the Landsat satellites, which are 2m in size and weigh over 1 tonne, but will be at most 1 kg in mass and be only 15 cm by 10 by 10 cm in volume. but will have a much greater spectral resolution,” said Prof. Cairns

Behind the CUAVA satellite program is a drive to build and test quickly, with each satellite aimed for a Low Earth Orbit (LEO) altitude of 450km and a lifespan of about 18 months before burning up upon re-entry into the Earth’s atmosphere. The goal being to launch a satellite every year, improving on the technology each time and testing out different applications provided by each of the program partners.

According to Professor Cairns, the future design of the next iteration of the CUAVA CubeSats has not been finalised. “We are not sure yet if CUAVA-2 and -3 will be two separate 6U CubeSats rather than two 3U CubeSats, but our preference is to go for a single 6U CubeSat. We want it to launch in the second half of next year, 2022,” he said. 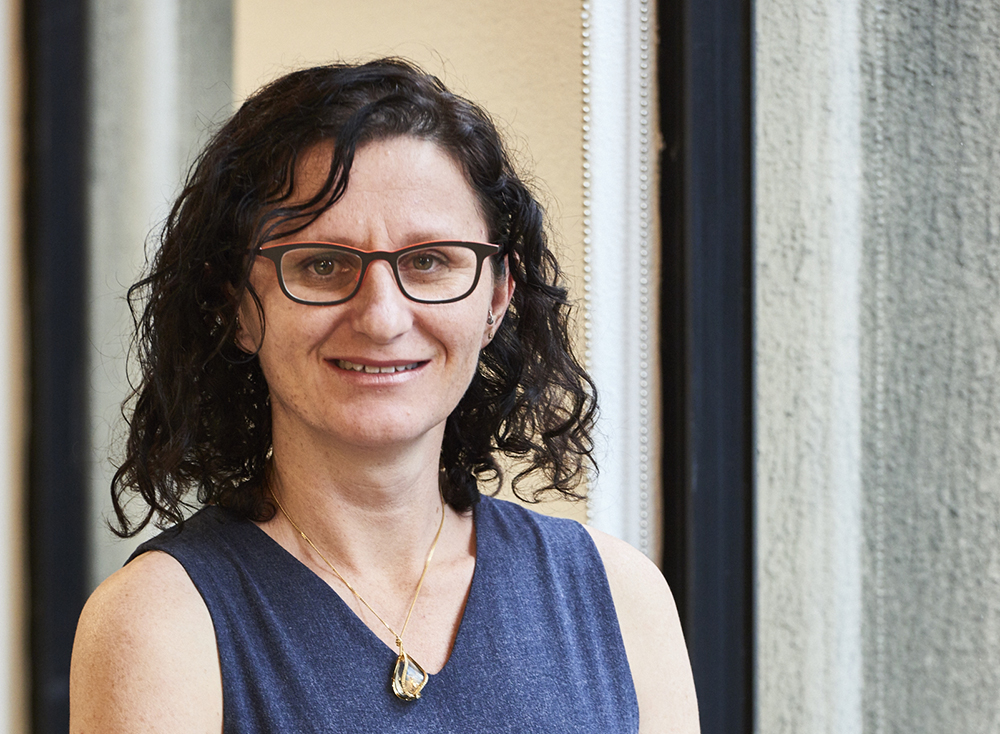