NASA is inviting young people from around the world to participate in its tenth annual Space Apps Challenge, designed to use the US-based space agency’s open data and platforms to resolve some of the world's biggest issues of the day.

NASA and a host of international space agencies have issued the call out for young people across the planet to participate in its global-scale Space Apps Challenge event, which utilises real NASA data to resolve some of the biggest issues the world faces today. This year, the event will be held on the weekend of 2-3 October, including contributions from Australian teams.

The Space Apps Challenge is an international event where teams from around the world participate in a ‘hackathon’ over the course of a weekend, utilising NASA’s open data products and platforms to address real-world problems faced both on Earth and in space. Historical categories have included air quality monitoring, natural disaster management and wildlife support, to name a few.

The program is designed for a range of skills including coding, science, design, storytelling, critical thinkers, publishers, technologists and more – and serves as a platform to boost inspiration and collaboration across the incoming generations in science, technology, arts, medicine, engineering and maths.

The NASA based global hackathon is now in its 10th year, recording over 150,000 participants in over 150 countries since the event started in 2012. This year, numerous space agencies – including the Australian Space Agency, Japanese Aerospace Exploration Agency (JAXA), European Space Agency (ESA) are partnering with NASA to roll out the program in each of their respective regions.

Two events have been registered so far in Australia – one based in Sydney, and the other based in Melbourne. However, with the ongoing local restrictions raised by the ongoing pandemic, participants can also join online teams.

Additionally, Australian participants in all cities are encouraged to also host their own teams, recruiting their colleagues and friends to partake in the hackathon over the October weekend.

“Over the last ten years, open data has been the cornerstone of Space Apps. Thanks to open innovation programs like Space Apps, the public knows that NASA’s vast data archives are freely available to browse online,” said Kevin Murphy, NASA’s chief data officer.

“We are really proud of Space Apps and the way the program has engaged people from all over the world,” said Sandra Cauffman, deputy director of NASA’s Earth Science Division. “Over the next ten years, we would like to work with our partner space agencies to expand our geographic footprint even more to include people from all regions of the world and populations that are underrepresented in the STEM fields such as women and girls.”

A number of Australian teams have who have historically participated in NASA’s Space Apps Challenge have gone on to win their place on the podium of the world stage across the event. This has included That VR Team from Sydney who took out the ‘Best Mission Concept’ category in 2018 – with the perk of being invited to attend an upcoming SpaceX Falcon 9 rocket launch at the Kennedy Space Centre in Florida.

So far, over 500 Australians have joined teams across the country during historical Space App challenges, with teams, sprouting out impactful tools such as live monitoring web-based application that allows in-situ humanitarian workers the ability to make data-driven decisions to help at-risk temporary housing communities;  real-time and forecasting monitoring tool that visualises the air-quality at the ‘cigarette dose scale’ and has the ability to integrate with the Alexa interface, and immersive Virtual Reality (VR) game where users are required to rewild three real-world endangered ecosystems (mangroves, coral reefs, and rainforests) using NASA’s data.

In May 2020, the NASA Space Apps Challenge also turned its attention to utilising NASA data to help the world fight the Covid-19 pandemic. 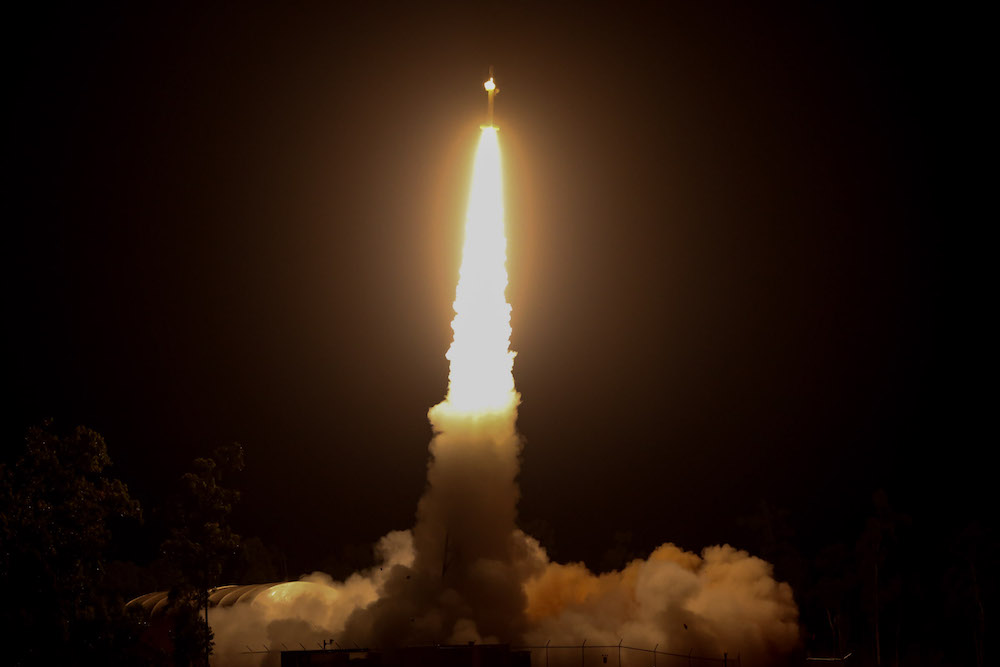 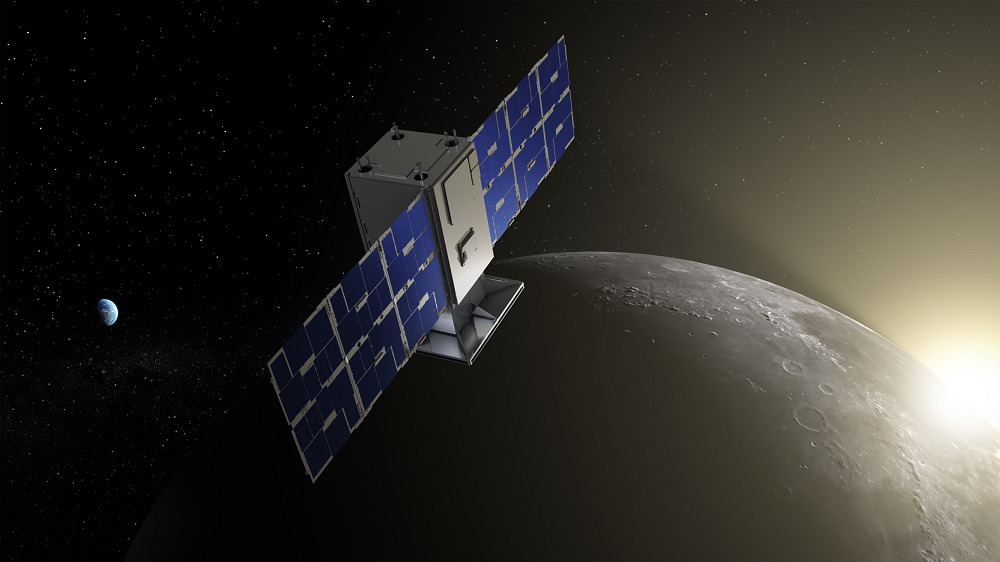