New research, led by Australian scientists at ICRAR and ASTRO 3D, has shown that bigger galaxies rob vital and important molecular hydrogen from their smaller counterparts when they stray to close, rendering them useless for star formation.

The Universe can sometimes resemble a giant school playground, as it seems that the bigger you are as a galaxy, the more you get to push around the smaller galaxies and steal their lunch money.

A new study, led by Australian scientists from the International Centre for Radio Astronomy Research (ICRAR), the ARC Centre of Excellence for All-Sky Astrophysics in 3D (ASTRO 3D), and working with an international collaboration of scientists has found that large galaxies strip and steal the lifeblood of star formation from smaller galaxies, effectively rendering them useless to produce new stars – an event which then leads to the stagnation of the smaller structures.

The research states that the gravitational dynamics that drives the interaction between galaxies – that is, as the smaller galaxies are pushed and pulled towards the larger structures – the bigger galaxies strip the smaller galaxies of the molecular gas from their centres, leaving them without any of the important material that is required to start star formation.

“Gas is the lifeblood of a galaxy,” said lead author Dr Adam Stevens, an astrophysicist based at the University of Western Australia (UWA) arm of ICRAR and affiliated with ASTRO 3D.

“Continuing to acquire gas is how galaxies grow and form stars. Without it, galaxies stagnate.

“We’ve known for a long time that big galaxies strip ‘atomic’ gas from the outskirts of small galaxies.

“But, until now, it hadn’t been tested with molecular gas in the same detail.”

“Most galaxies have friends,” she says.

“And when a galaxy moves through the hot intergalactic medium or galaxy halo, some of the cold gas in the galaxy is stripped away.

“This fast-acting process is known as ram pressure stripping.”

To achieve their results, the team utilised powerful simulations and then compared these results to data that was observed using both the IRAM 30-meter radio telescope in Spain, as well as the now dismantled 300-meter Arecibo Telescope.

To recreate the scenarios played out in the real world, the astronomers working on the project used the TNG100 simulation, which mimics the evolution of galaxy interactions whilst featuring astrophysical processes such as gas cooling, star formation, massive black-hole growth, and feedback from both stars and active galactic nuclei (AGN). All of this is set against the Lambda Cold Dark Matter cosmological model.

This was then compared to two observational surveys known as the xCOLD GASS2 program (which used both IRAM and Arecibo) to study the carbon monoxide (CO) line radio emissions in galaxies, which is a tracer element that can be used in locating the large molecular hydrogen cloud reserves across galaxies (these are too cold and dark to observe directly in visible light).

These reserves of cold molecular hydrogen gas (H2) play a vital role in star formation across all galaxies. Other gases within galaxies that are warm or hot have too much kinetic energy and so those molecules are unable to come together in growing clumps of matter that eventually lead to the formation of stars.

However, there are massive reserves of this cold hydrogen gas (along with helium, other heavier elements, and dust which have previously been churned out by prior generations of exploding stars), in Giant Molecular Clouds (GMC) that exhibit an average temperature of about 10 K.

When a trigger occurs (such as a passing shockwave) an imbalance of gravitational forces is created within the GMC, causing a localised collapse of the molecular particles in that region, which then creates more gravity to pull in more molecules. This mass then continues to accumulate more gravity and matter, until it gets to the point where enough pressure and temperature build-up to trigger nuclear fusion at its core – the birth point of a star.

When comparing what the TNG100 simulation produced, against the real-world observations made by the xCOLD GASS2 program, the team found that the two were remarkably close, in line with previous evidence that has suggested that the smaller satellite galaxies do in fact have lower star formation rates.

“These are the deepest observations and largest sample of atomic and molecular gas in the local Universe,” she says.

“That’s why it was the best sample to do this analysis.”

This research is important in highlighting how galaxy evolution can occur, and in particular how smaller galaxies are deprived of vital star formation gases during mergers, collisions and interactions, in particular the dynamics of how the gases are taken from the smaller structure to the larger structure.

According to Dr. Stevens, the stripped gas initially starts by being pulled int the space around the larger galaxy, before it is consumed.

“That may end up eventually raining down onto the bigger galaxy, or it might end up just staying out in its surroundings,” he said.

But in most cases, the little galaxy is doomed to merge with the larger one anyway.

“Often they only survive for one to two billion years and then they’ll end up merging with the central one,” Dr Stevens said.

“So it affects how much gas they’ve got by the time they merge, which then will affect the evolution of the big system as well.

“Once galaxies get big enough, they start to rely on getting more matter from the cannibalism of smaller galaxies.” 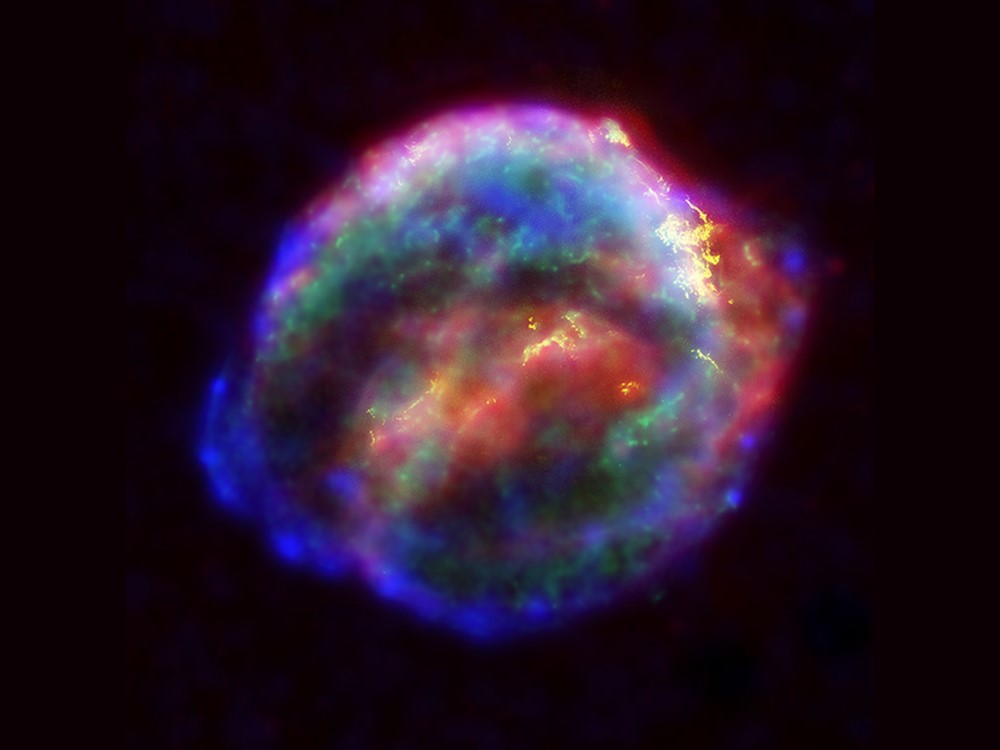 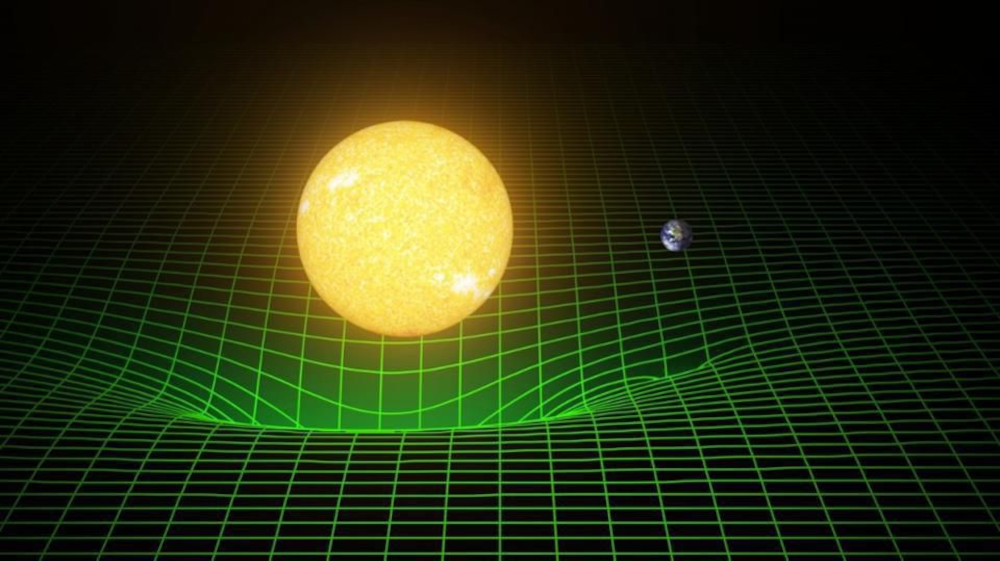 Unravelling the turbulent, magnetised dynamics of the interstellar medium