The first annual meeting at the new Dark Matter Centre brings scientists together to shed some light on the hunt for 80% of the matter in the universe.

Australia has joined the hunt for one of the most elusive and mysterious substances in the universe – dark matter. The new Australian Research Council’s (ARC) Centre of Excellence for Dark Matter Particle Physics is bringing together researchers from across the country and overseas in pursuit of a discovery that could change our understanding of the Universe.

Federal funding for the Centre was finalised in 2019 and amounts to \$35 million over 7 years, with a further \$5 million provided for the construction of a world-leading underground laboratory in Stawell, in country Victoria, known as the Stawell Underground Physics Lab (SUPL). The Victorian State Government has also contributed \$5 million towards SUPL which, aside from the potential of its physics capabilities, is anticipated to have a positive economic impact on the region.

What is Dark Matter?

But what is it that the Centre is hoping to discover? Dark matter is ubiquitous in the Universe and there is around five times as much of it as there is regular, or baryonic, matter. But astronomers still haven’t seen it and are not even certain about what it is.

Because it hasn’t been seen, it must interact with the normal everyday matter that we are all familiar with, only very weakly. The proof of its existence though is definitive – without dark matter, galaxies would simply fly apart, as there is not enough visible mass for gravity to hold the stars in place.

There are two leading candidates for dark matter: WIMPs and axions. WIMP is an acronym for weakly interacting massive particle, and any hypothesised WIMPs might be directly detectable by observing the effects when the occasionally collide with and ionising the nucleus of an atom like Xenon. Despite sensitive experimental searches they remain undetected, meaning that if they do exist, WIMPs are even more weakly interacting than previously thought.

An alternative to WIMPs are axions. These are hypothetical particles without electric charge and with a very small mass that are very wavelike, just like photons of light. When they interact with a strong magnetic field, they produce a photon of a specific frequency that is related to the mass of the axion. A device known as a haloscope is used to observe any such interaction.

Until recently, astronomers were also scanning the skies for MACHOs, or massive compact halo objects, thinking that vast numbers of unseen black holes, neutron stars, and planets could perhaps be the missing mass in the Universe. But the Big Bang model fails to produce enough regular matter for dark matter to consist solely of MACHOs, and observations have consistently ruled out large populations of hidden black holes. At this time, WIMPs and axions are far more likely contenders.

Of these two forms of dark matter candidate, scientists over the last couple of decades have invested the majority of their research dollars looking for WIMPs. But the lack of detections to date mean that some are suggesting that axions, which were originally proposed as a solution to a completely different problem, might eventually be unmasked as the ghostly dark matter particle.

Looking for a Ghost

Part of the discussion at last week’s annual meeting was the status of Australia’s two main dark matter experiments, SABRE and ORGAN. SABRE (an acronym for Sodium Iodide with Active Background REjection) is the dark matter experiment that will be run 1-km underground in a chamber of the Stawell gold mine that has been converted into the SUPL. Free from interference caused by cosmic radiation, it will be sensitive to dark matter in the form of WIMPs.

The first direct detection dark matter experiment in the southern hemisphere, SABRE be able to verify the results of a similar experiment run under a mountain in the Gran Sasso National Laboratory in Italy. Their detectors had an unusual spike in activity that may have been the discovery of something new, but could also have been rather more mundane, like a statistical fluke or a local source of radiation.

If dark matter proves to be axions, it will likely be detected by ORGAN (the Oscillating Resonant Group AxioN experiment), an experiment based at the University of Western Australia that first ran back in 2016. Updating the Centre on ORGAN at the recent annual meeting was Dr Ben McAllister, a Centre Research Associate affiliated with the University of Western Australia.

“ORGAN is currently characterising and calibrating for the next run, which will likely start in January. It will see initial results next year, and then keep running and gathering more data,” said Dr McAllister.

A Future of Excellence

With results from ORGAN expected shortly, and SABRE due to come online in the next 12 months, 2021 is shaping up to be a very busy time for the Centre.

Looking forward, progress will be very much dependent on close collaboration between researchers from around the country and overseas. Centre Director and University of Melbourne Professor Elisabetta Barberio, who is responsible for strategic direction and operations, said that the annual general meeting was an exciting opportunity to come together and talk about research.

“The Centre is all about sharing ideas and knowledge in order to transform our knowledge of the Universe and inspire a new generation of scientists and engineers. It is particularly exciting that this groundbreaking research is taking place in Australia,” Professor Barberio said.

“We have some fascinating projects that are currently underway and our researchers from across Australia will benefit from hearing about the work that their peers have been carrying out, and the exciting discoveries they aim to make.”

But what would the discovery of dark matter mean for Australian science? Professor Barberio explains.

“The discovery of dark matter will be revolutionary worldwide. We will know what 80% of the universe is and Australia would be a key player in this endeavour. Depending if is an axion or a WIMP, this will change the way we think in the field of cosmology.”

The ARC Centre of Excellence for Dark Matter Particle Physics 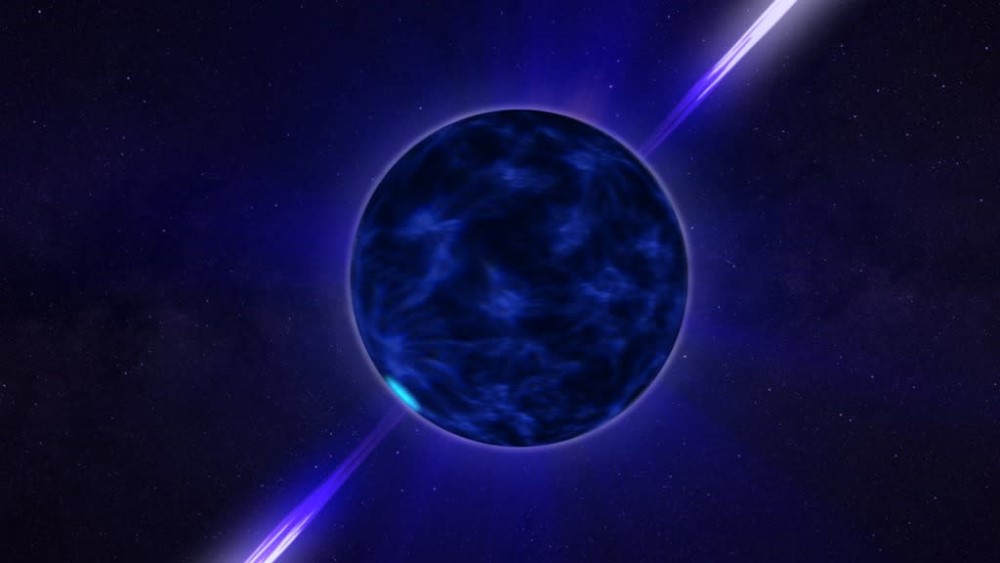 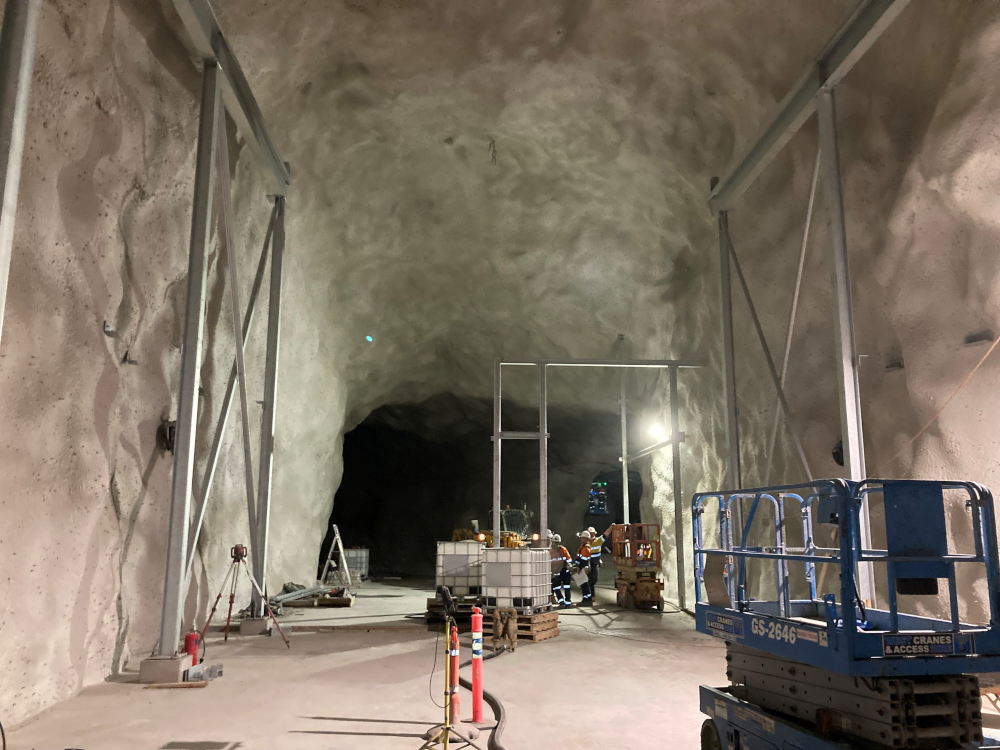 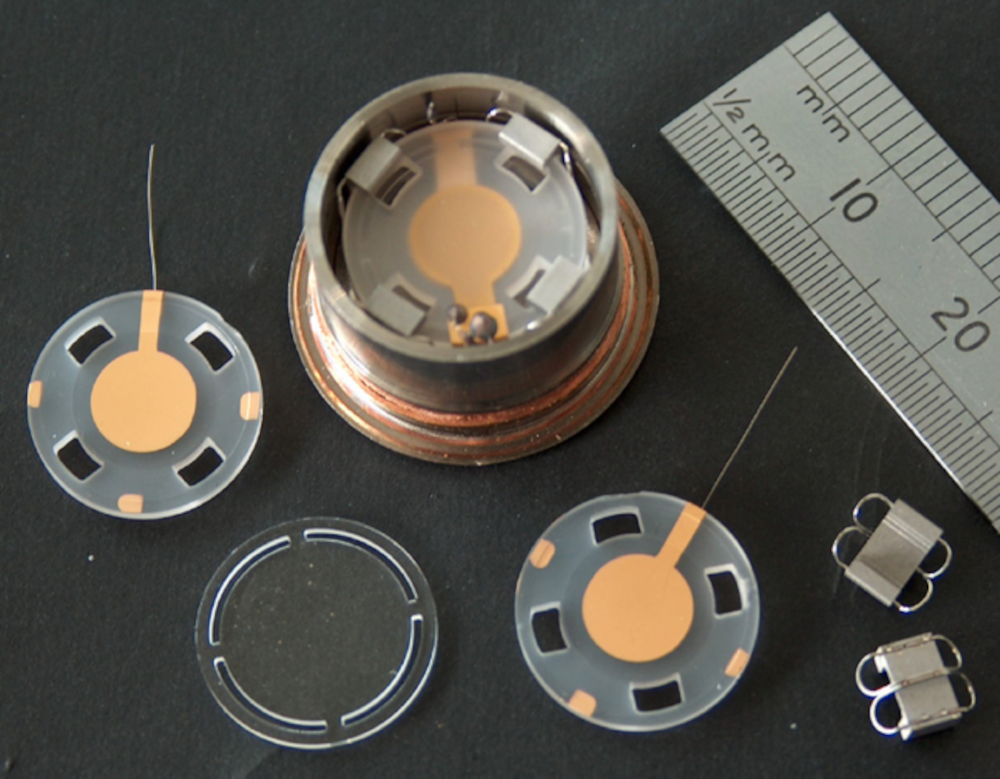